With the release of Minions: The Rise of Gru, everyone’s attention has been drawn to this latest movie and something. With it, a new trend has emerged.

And it’s all the cute little yellow creatures floating around the internet that have people confused about what’s going on. We’ve all seen TikTok trends and challenges come and go until something new appears. 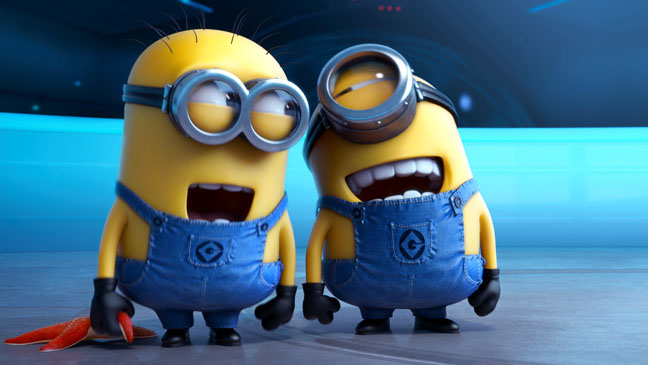 But hopping on some trends like these is actually amazing, and it feels like there’s this online community out there that’s formed a coalition and this trend to something similar to that. Let’s talk about it if you’re interested.

It’s not a sinister cult-like the ones we see on scary TV shows. But it’s something far more incredible and exciting. You might have seen on the internet that people have been joining the “Minion Cult.”

If you see someone on TikTok with a profile picture of yellow cute creatures, they are following the trend. Individuals are also changing their profiles to display someone dressed as a minion.

And this is a common trend because when a meme or something interesting appears on the internet, people flock to it and change their profiles to appear to be part of a “cult.” 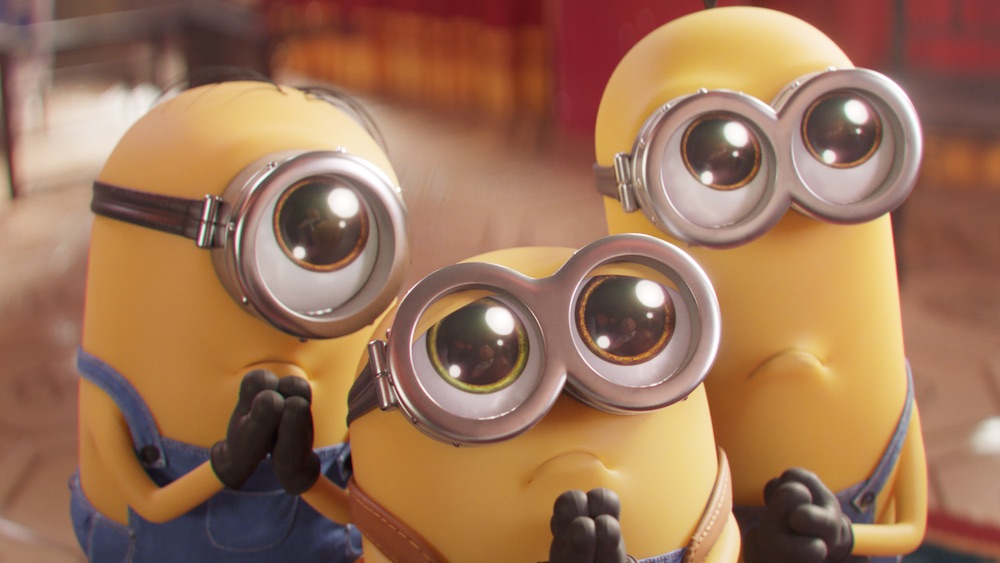 Not only are people changing their profile pictures, but some are even writing “Minion Cult” in their bio. TikTok videos with the hashtag #minioncult have received millions of views, attracting more participants.

People are even sharing videos encouraging people to join the cult, which is increasing the number of users. You’ll know what’s going on the next time you see someone wearing a minion costume on their profile. It’s a cute “cult”. What do you think? 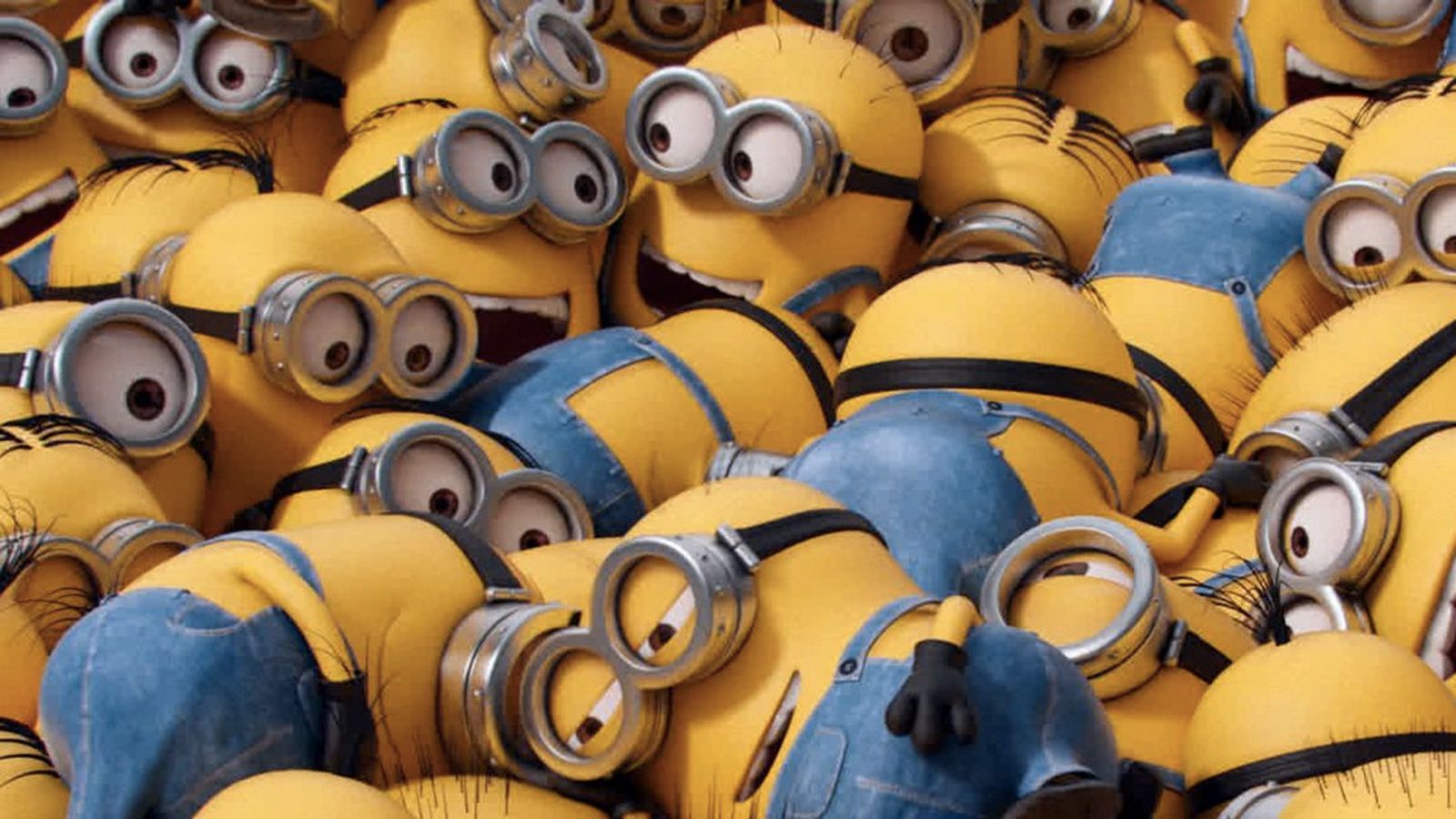 This minion cult isn’t the first thing we’ve come across on TikTok lately. There have been far more cults in the past. But, if you’re not sure what a TikTok Cult is, let us explain. A TikTok Cult is devoted to a particular personality, meme, or trending topic.

For example, if a meme is trending on the internet or there are actual sides debating on the internet, they begin to follow a cult. And in doing so, everyone keeps the image of a meme or the side they select for their profile pictures. 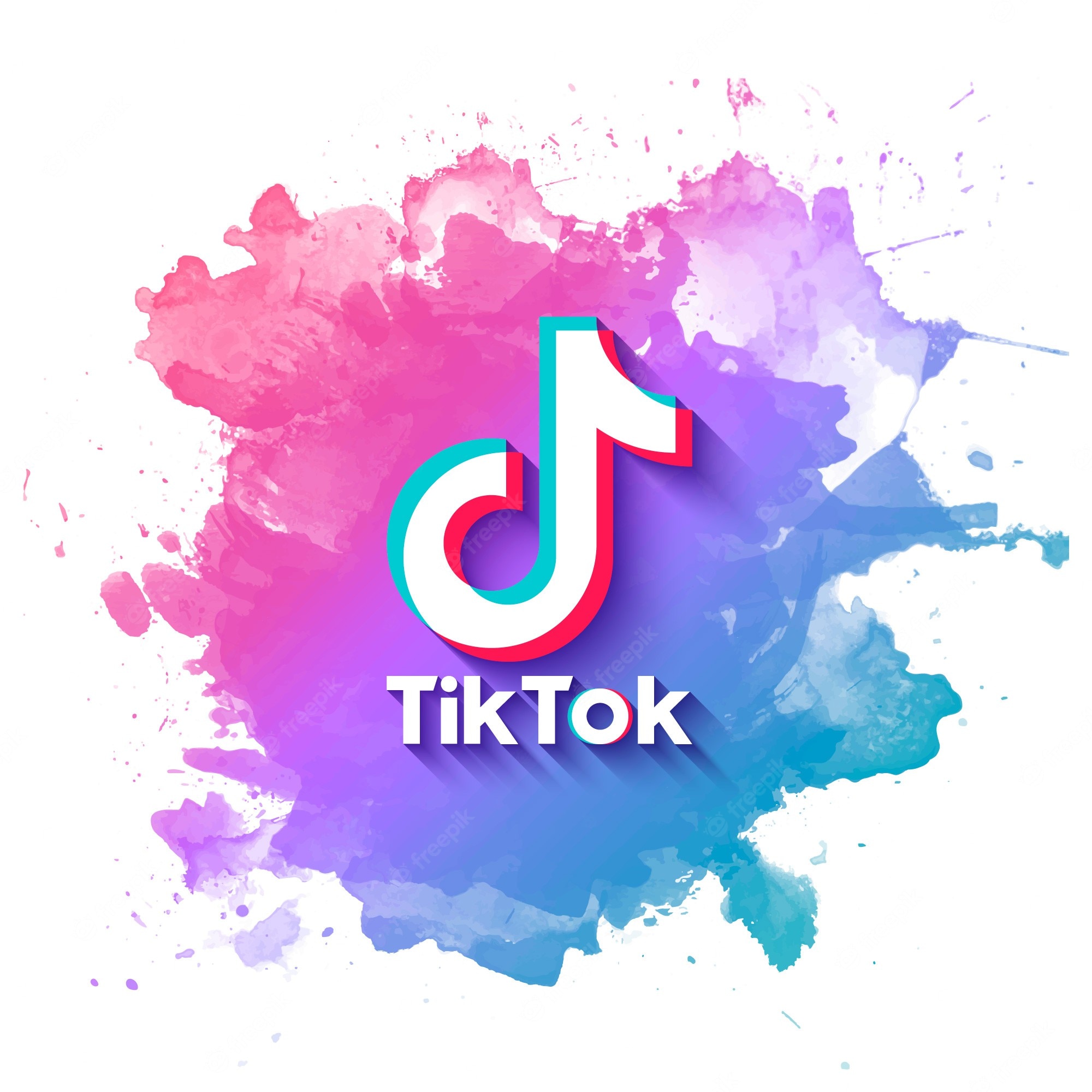 Popular internet cults include The Step Chickens, Lana Del Rey Cult, and Hamster Cult. Looks like you might plan to create a cult now. And if it trends, congratulations you will gain a lot of followers and some internet friends.

Users are even saying that the Minion Cult is getting more famous than the Ghostface cult.

The Minion Cult Is Not Just On TikTok

It’s social media, and the trend tends to spread to other applications as well. The minion cult has gained popularity on Twitter as well, and everyone is constantly tweeting about it. Let’s take a look at some of them.

Minion cult is at the top right now.

I wonder if minion cult is a thing on Twitter.

I’m kinda surprised that from 280followers to almost 1k in less then 4 hours just by joining the minion cult 😱 pic.twitter.com/vCQH9avztA

There’s a Snapchat minion cult too?

Who joined a snapchat minion cult? This guuuy

Well, as you could see people are gaining followers and loving this new trend. What are your thoughts on the matter? Are you ready to become a member of the minion cult?

You’re welcome to share it in the comment section below. And if you have already done so, we would love to know.