Every now and then, some challenge is trending on the video-sharing platform TikTok. The challenge that has taken over the app at the moment is none other than Emoji Acting Challenge. 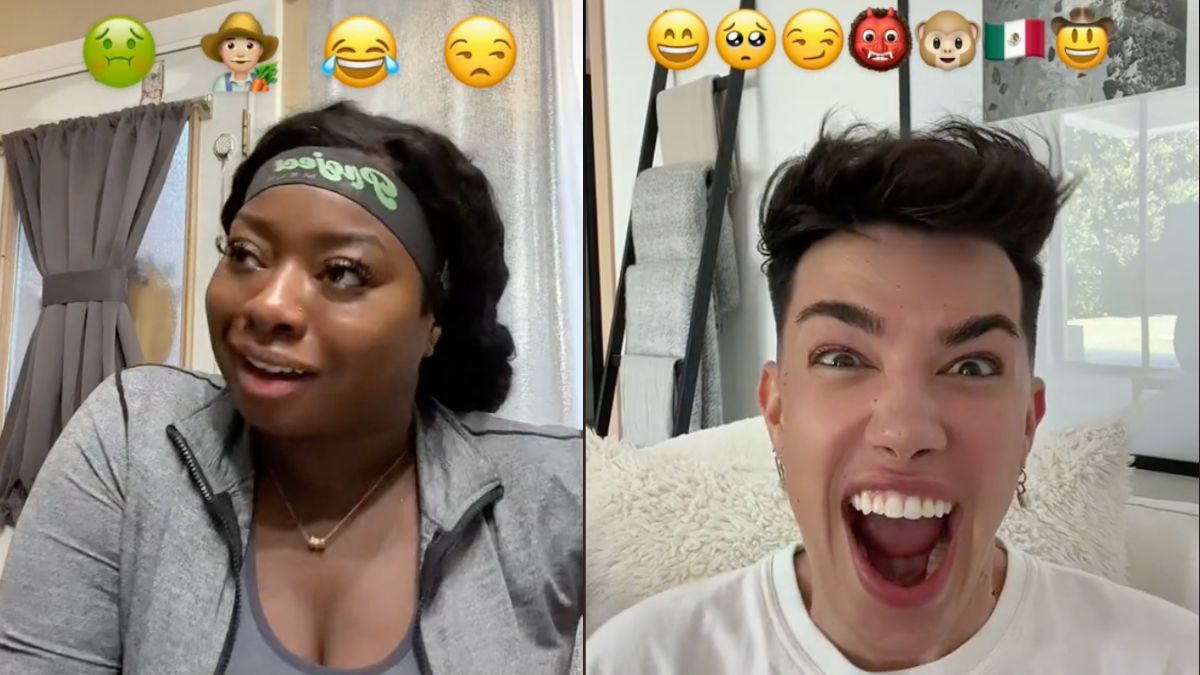 What is the ‘Emoji Acting Challenge’ all about?

By the name of the challenge, you must have guessed that the Emoji Acting Challenge involves a lot of emojis. In this challenge, the TikTok users pick a series of emojis and then arrange them in a line on their screen.

In the Emoji Acting Challenge, the emojis can vary from the devil emoji to the cry-laugh emoji. Then, the user selects one line or word and keeps repeating that line, word, or phrase using emojis as an inspiration for the delivery of their line. 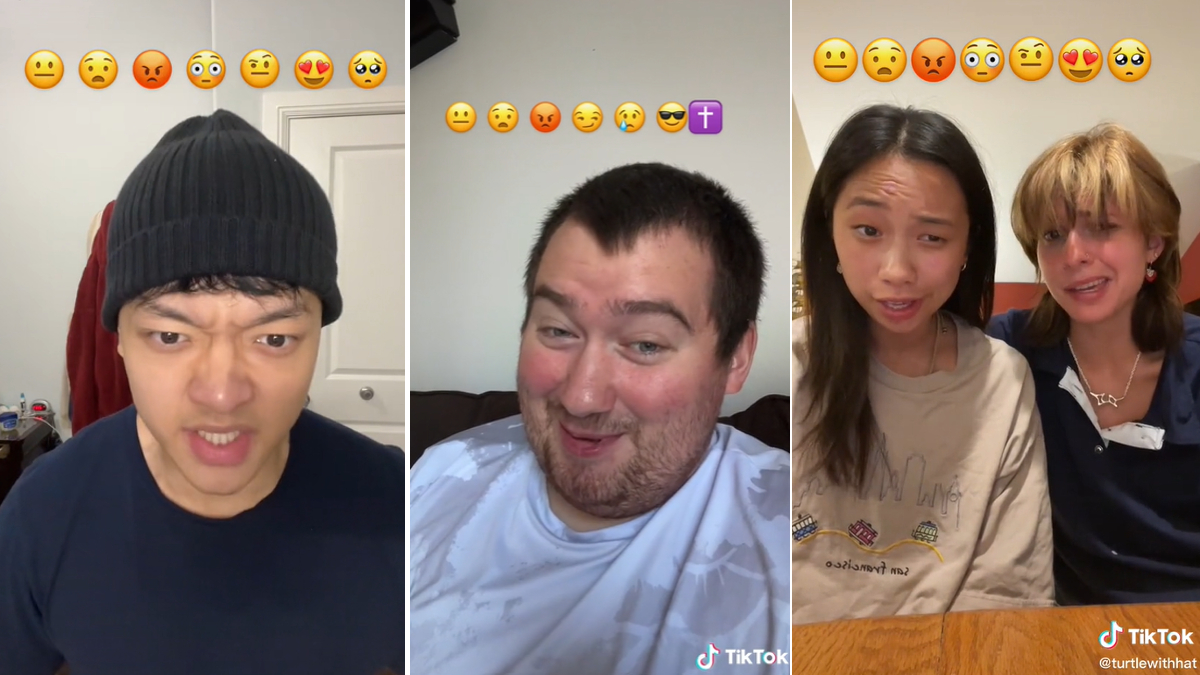 Some TikTok users have tried to add a twist to the Emoji Acting Challenge and they have made it more interesting by using their facial expressions. A few users have used their voices to transform themselves into characters inspired by their chosen emojis.

A couple of people have turned this acting challenge into a meme challenge and they have made use of random lines and emojis and turned them into skits. We must say the Emoji Acting Challenge is pretty hilarious, cool, and funny at the same time. You can surely give this fun challenge a try.

How to do the ‘Emoji Acting Challenge’?

There is a simple series of steps that you can follow in order to do the Emoji Acting Challenge. You can join the bandwagon of this acting challenge by following a couple of steps given below.

Over the last couple of months, many challenges have gone viral on the app TikTok such as Tortilla Challenge, Teenage Dirtbag Trend, Bama Rush Trend, Kia Challenge, Timer Challenge, and My Birkin Trend among many others.

One user wrote, “these acting challenge emoji TikTok’s are taking me OUT.” Another user tweeted, “people are doing that tiktok emoji acting challenge with family guy quotes and i wanna do cuphead.” Do you like the Emoji Acting Challenge on TikTok? Kindly let us know your thoughts on the viral trend in the comments section below. Don’t forget to stay tuned with us for the latest updates from the world of showbiz.