American actor and producer, Will Smith has grabbed the headlines after he slapped fellow actor and comedian Chris Rock at the Oscars 2022 on 27th March. Chris cracked a joke about his wife, Jada Pinkett Smith’s bald look. 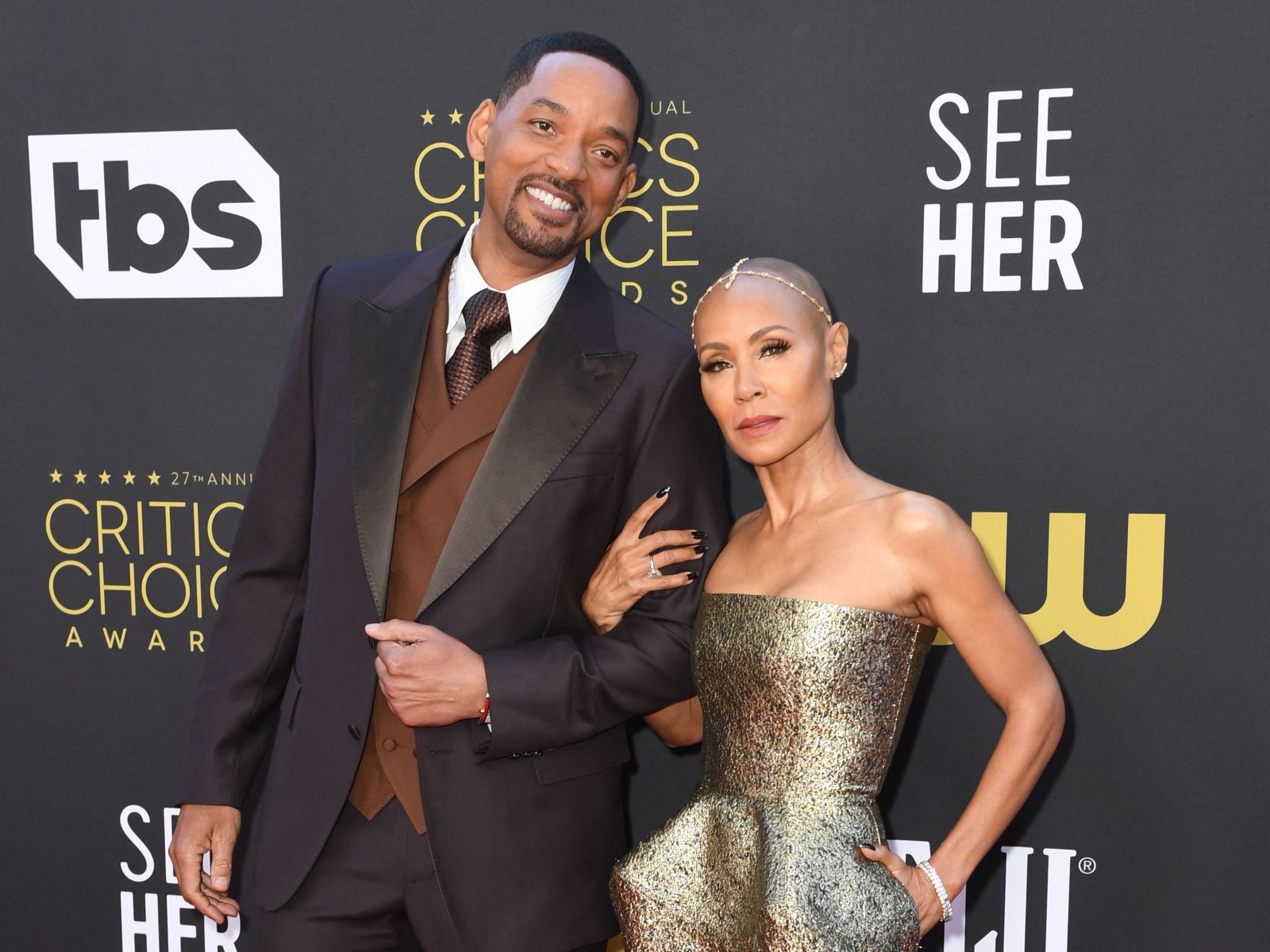 Chris actually made fun of Jada’s look by referring to the film “G.I. Jane” in which Demi Moore shaved her head.

However, in Jada’s case, she deals with the peculiar problem of Alopecia Areata.

After this whole series of events, fans and many others are trying to find out what exactly is Alopecia?

If you too are one of them, read on as we discuss everything you need to know about Alopecia in our article below! 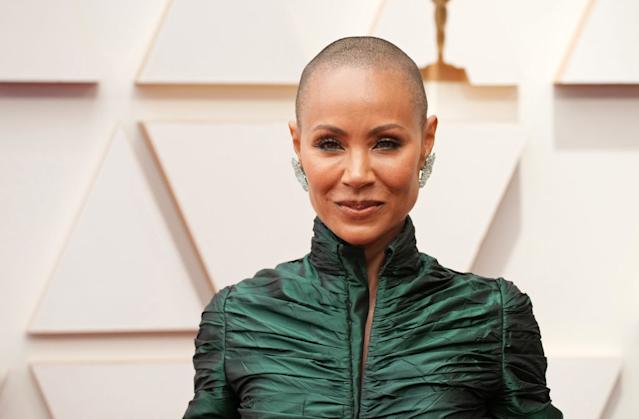 Alopecia also called Alopecia areata is an autoimmune disorder that leads to hair fall that often falls in clumps the size and shape of a quarter. The amount of hair loss differs for everyone, some might lose it only in a few spots while others lose a lot.

At times, hair grows back in the area however it falls out again later while in some cases hair grows back for good. The condition can impact any person irrespective of age and gender. Generally, in most cases, it occurs in women who are aged between 30-50.

Jada has been quite vocal about her Alopecia problem and keeps sharing posts on social media.

She recently uploaded a video on Instagram with a caption saying, “Mama’s gonna have to take it down to the scalp so nobody thinks she got brain surgery or something😜 Me and this alopecia are going to be friends … period!😆”.

Below is one more post in which she was seen flaunting her bald head in a beautiful way indeed.

There are mainly five different types of Alopecia. They are: 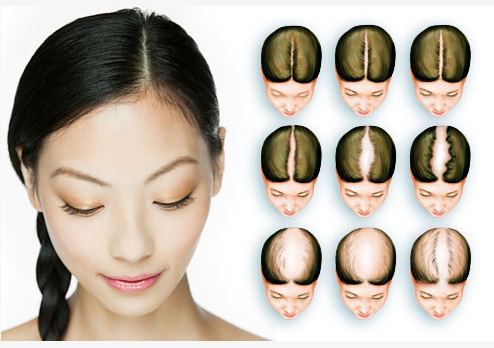 This root cause of Alopecia is either because of genetic reasons or a history of baldness in the family.  There is no particular reason that causes this condition.

There are other potential reasons like seasonal allergies, asthma, genetic predisposition to alopecia, stress, thyroid disease, vitiligo, and even Down syndrome.

There is no cure for this peculiar disease as of now. Even though there are few forms of treatment as recommended by doctors to help in the growth of hair very rapidly.

The use of corticosteroids is the most common form of alopecia areata treatment. Corticosteroids are very powerful anti-inflammatory drugs that can defeat the immune system. It is also treated by Immunotherapy which uses chemicals on bald spots for hair growth.

Do you think it was correct on the part of Chris to crack a ‘joke’ on this sensitive issue? Let us know your views in the comments section.