Recently, Taylor Holder was stuck in a bad situation. The TikTok star was just fooling around with his friends and he seemed pretty excited to be back in Texas with his boys. He was spending some time with his close pals.

In a video shared on the social media platform Instagram, Tayler tagged his buddies Cody Ware and Skylr Beaird with whom he was having a good time on some dirt bikes with a few stunts. Soon after, a twist in the tale came and Holder ended up breaking his nose. Continue reading further to know how is Taylor feeling at the moment. 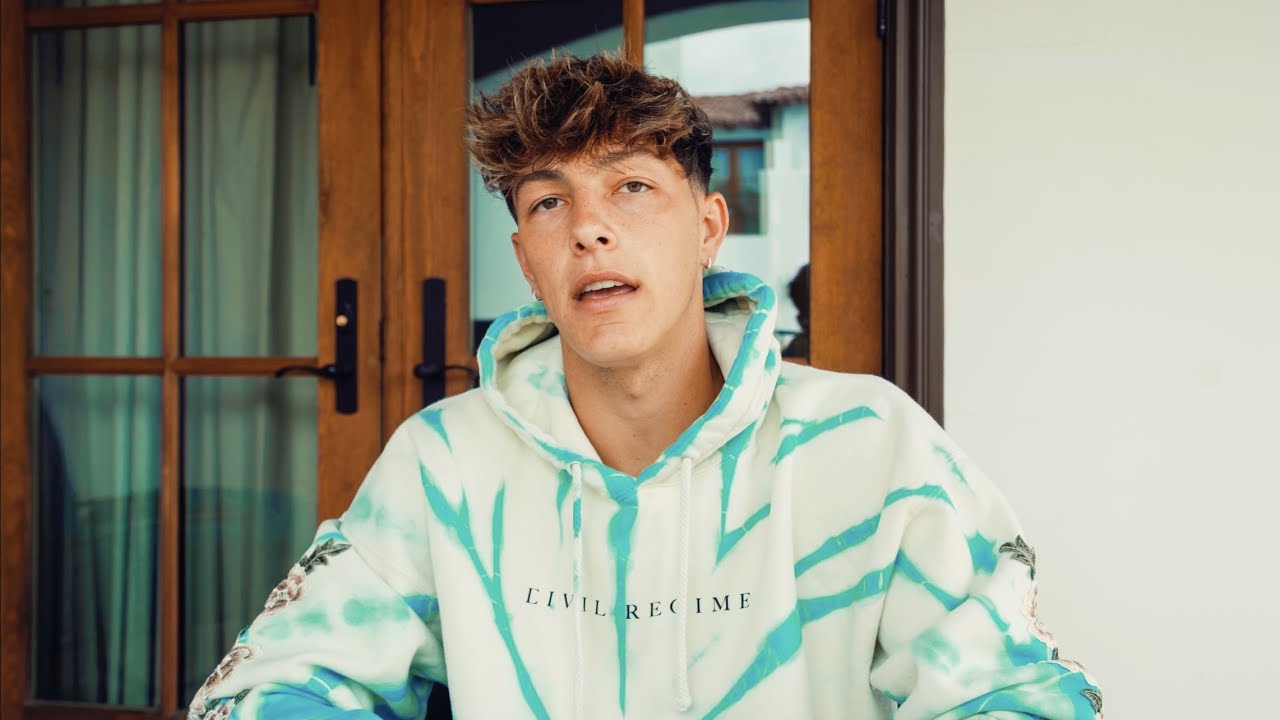 On Wednesday, the social media influencer posted a video on his Instagram story which showed him and his two friends riding dirt bikes. He even tagged his friends Cody Ware and Skylr Beaird in his Instagram Story. In the video, he said, “the boys are back in Texas.”

In another video posted nearly 2 hours later, we could see Taylor with a bloody nose. It seems like he fell from the dirt bike while doing some stunts with his friends. He could barely speak and was in a lot of pain. “Well, that’s a wrap guys, I just broke my nose,” he said in the video. 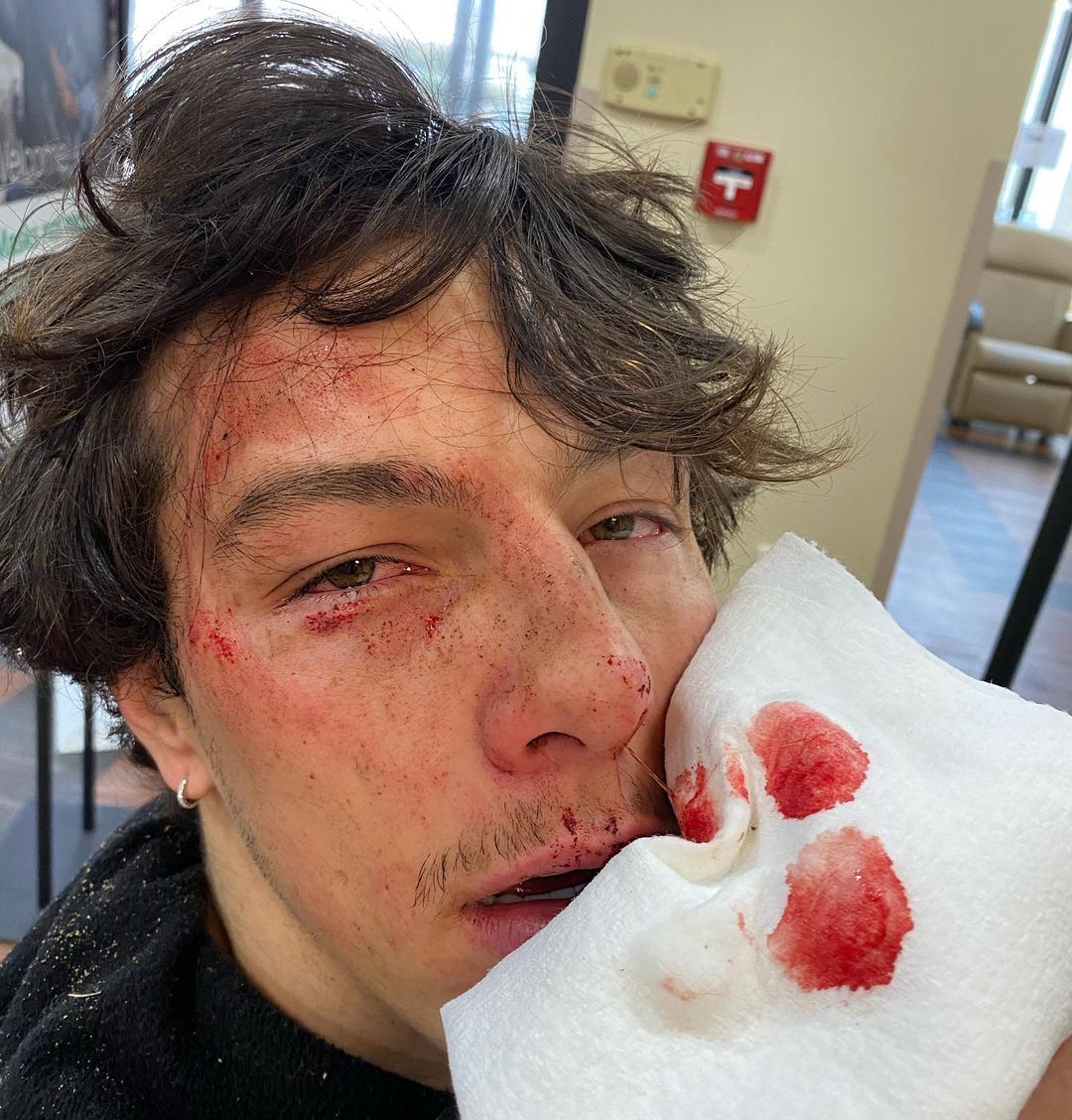 In the video posted on his Instagram Story, Holder had snot hanging from his nose and he was struggling to even keep his eyes open. While sitting in the back seat of the car, he went on to say, “Looks like we gotta go to the hospital, guys.”

Not long ago, the TikTok star took to his Instagram and shared a health update with his fans all over the world. At the moment, he has 5.7 followers on the social networking platform Instagram.

Holder posted a few snaps of himself from the hospital on Instagram. “Broke my nose, my face, my ribs, & my shoulder… how is y’all’s thanksgiving going?” he wrote alongside the series of pictures.

In the first snap, the social media star can be seen in a hospital while making a thumbs-up sign. Another picture showed him with a tissue full of blood in his hand. It looks like he was in a lot of pain as she couldn’t even keep his eyes open.

Soon after, many friends and fans of Taylor Holder flocked to the comments section of the Instagram post to send prayers and love. Andrew Davila wrote, “Get better soon brotha ❤️,” meanwhile Tristan Jass further added, “Hope your all good bro.”

We wish Taylor Holder a speedy recovery. Sending love and prayers to the TikTok star. You can also drop good wishes for Taylor in the comments section below. Don’t forget to stay tuned with us for the latest updates from the world of entertainment.