What Happened to Grayson Chrisley? Todd Chrisley’s Son Gets Injured in Car Accident

Not long ago, Grayson Chrisley had a bad car accident that led him directly to the hospital. As a report by TMZ, the Chrisley Knows Best star got involved in a horrifying accident when he rear-ended another truck on the interstate.

It has been reported by the media outlet, that Grayson suffered a couple of bad injuries and was immediately rushed to the hospital. Keep reading further to know more details about the incident and learn how Grayson is doing at the moment. 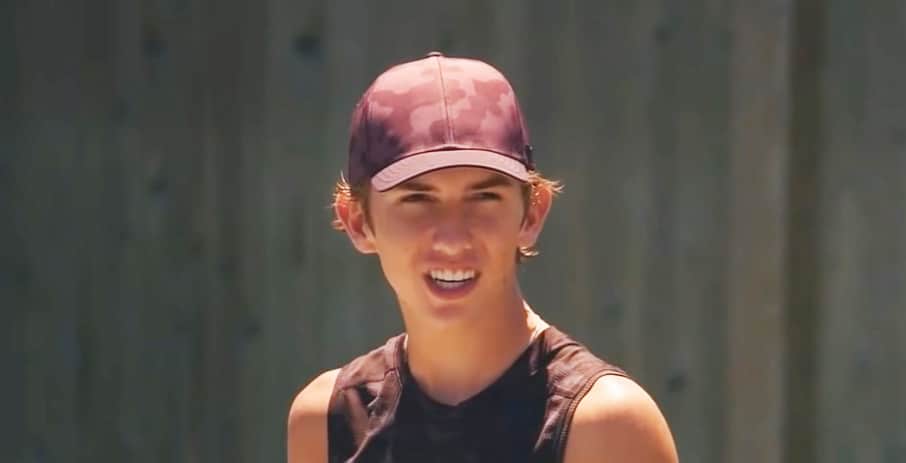 Grayson Chrisley got injured in a car accident

Recently, Todd and Julie Chrisley’s son Grayson Chrisley got badly injured in a car accident. According to a report by TMZ, Grayson suffered a few injuries and they were severe as he was instantly taken to a hospital. The incident saw the light of day last Saturday.

The media outlet stated that the police authorities have revealed that at the time of the accident, Grayson was driving his Ford F-150 on I-65 in Nashville. The incident unraveled on November 19, 2022, around 5:30 p.m. when he drove into the back of a Dodge pickup truck that was stopped in heavy standstill traffic.

The cops told the media outlet that at the location of the accident, Chrisley was asked about what happened but he couldn’t recall exactly what happened. It seems like he didn’t remember much due to a potential head injury. Soon after, he was rushed to a hospital in an ambulance. 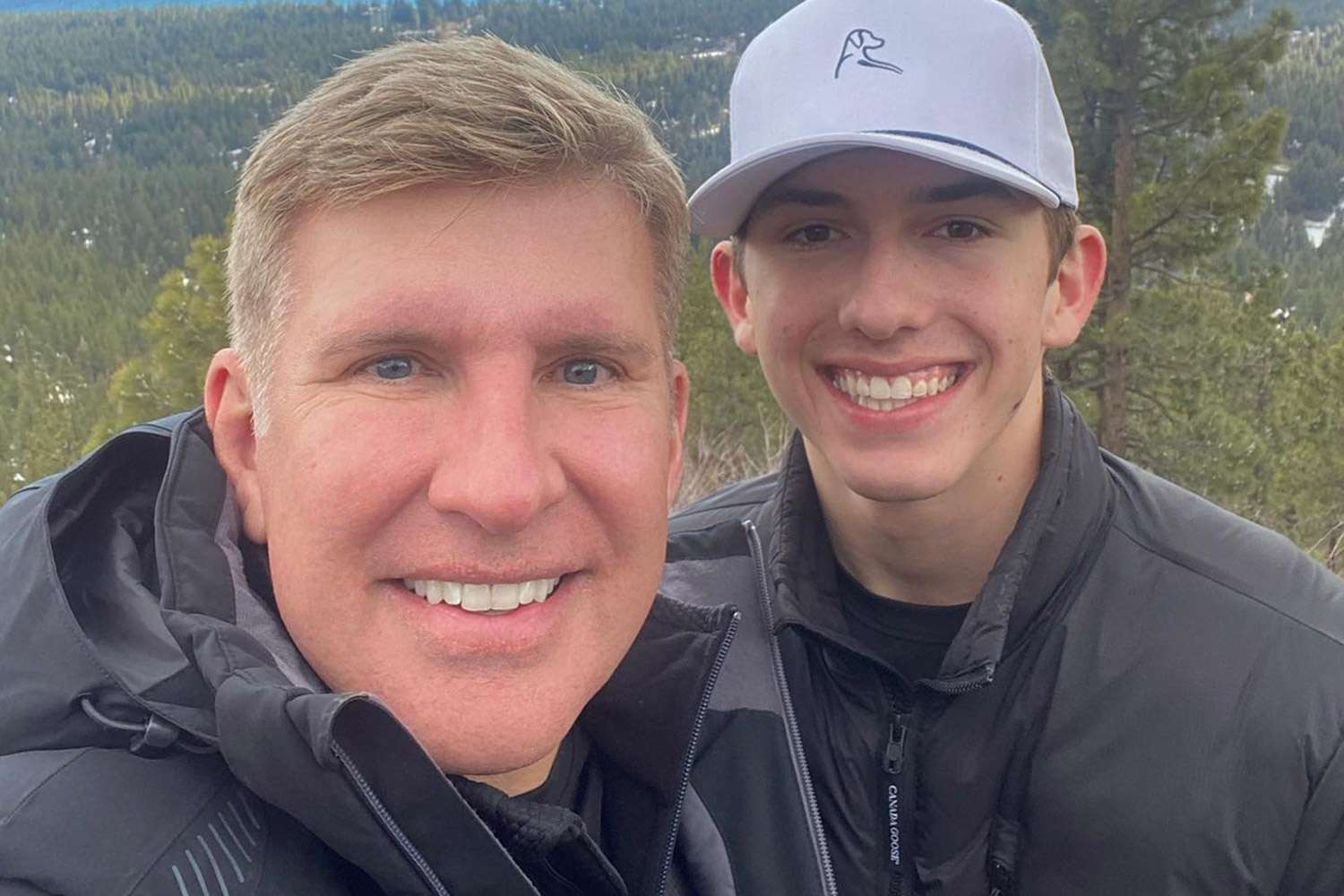 In the pictures obtained by TMZ, we can see the bad condition of both vehicles after the whole incident. A snap showed the bumper of the truck and it looked like it was mangled. The hood was cracked. In addition to this, the windshield was completely shattered.

Both vehicles from towed from the location. The police authorities have also stated that the driver of the truck Grayson rear-ended suffered injuries as well, but he denied medical attention. Grayson got the truck when he was only 15 years old.

For those of you who are unaware, let us tell you, Grayson’s parents Julie and Todd Chrisley can face somewhat around 22 years in jail for defrauding banks out of millions of dollars to fund their lavish lifestyle.

As per the court documents acquired by WSB-TV, the reality TV stars Todd and Julie Chrisley might have to stay in jail for decades. It has been reported by the publication that Todd can face between 17 and 22 years in prison, on the other hand, when we talk about his wife, Julie, she can face between 10 and 13 years in jail. 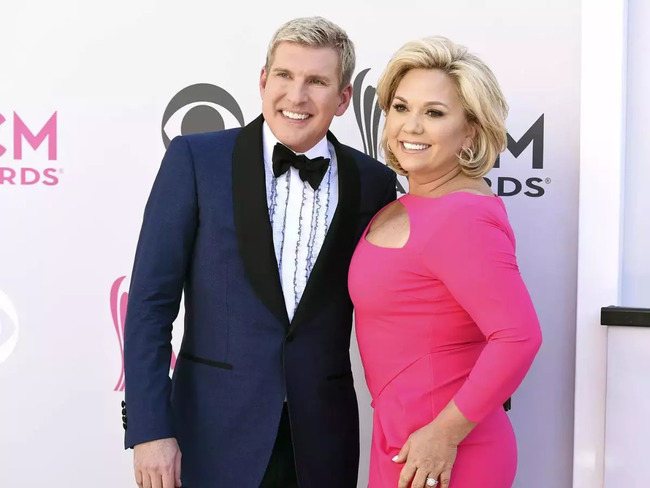 The Chrisleys have stated that they haven’t done anything wrong. They have described their conviction as a ‘shakedown’. Their sentencing is set to take place on November 21, 2022.

We just wish Grayson Chrisley gets well soon. Wishing him a speedy recovery. You can drop your best wishes for the reality TV star in the comments section below. Don’t forget to stay tuned with us for the latest updates from the world of showbiz.