What Happened to Amy Loughren from ‘The Good Nurse’ and Where is She Now?

Netflix’s latest true-crime film The Good Nurse saw the light of the day on the streaming giant on October 26, 2022, Wednesday. We must say, the movie has grabbed the attention of the fans. It has created quite a buzz on social media.

The drama revolves around the story of two nurses, one nurse, Amy Loughren (played by Jessica Chastain), suspects the other Charles Cullen (portrayed by Eddie Redmayne) of being responsible for a series of patient deaths. 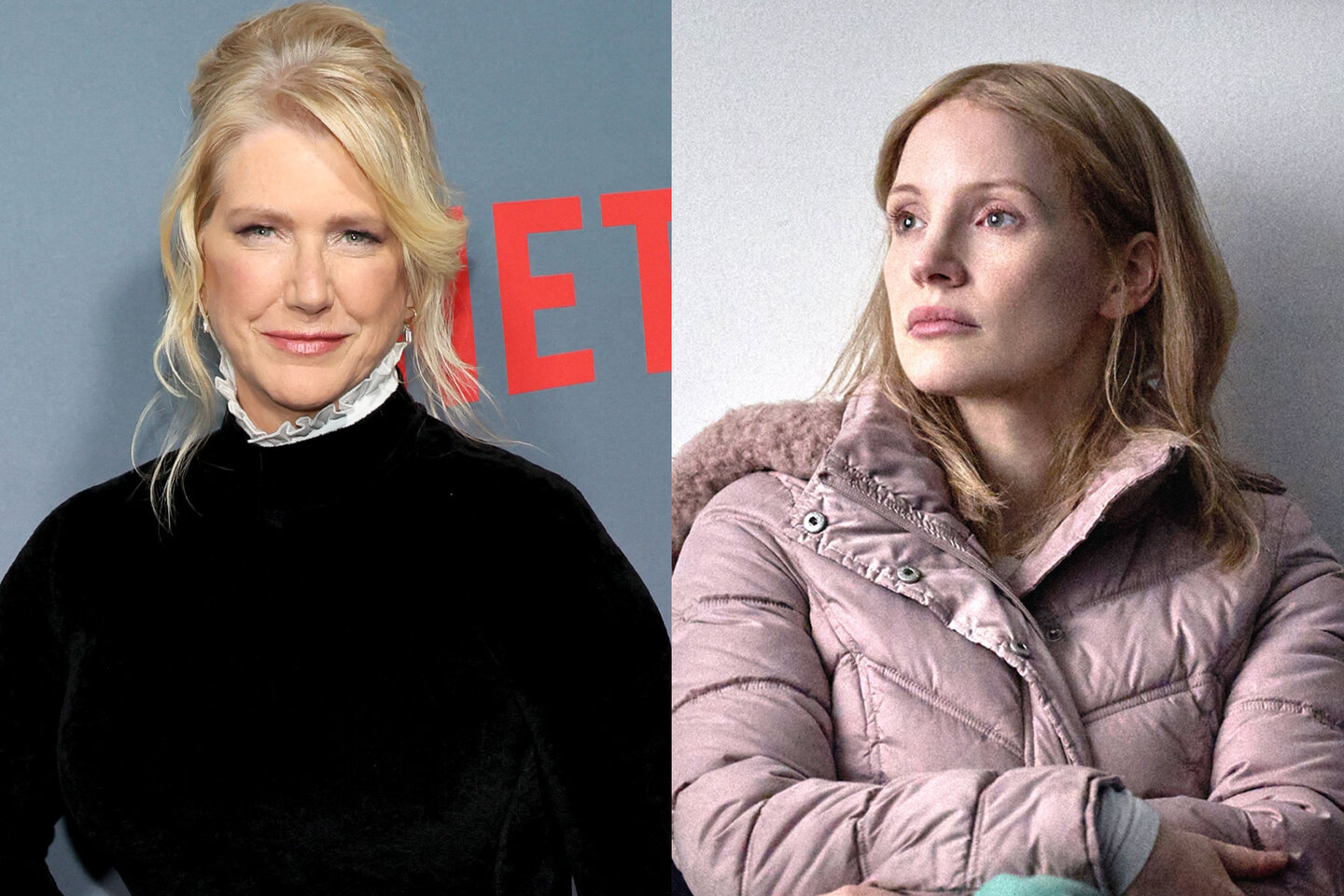 Amy Loughren’s fellow nurse Charles Cullen was arrested by the cops in the year 2003 for the attempted murder of many patients. At that point in time, he confessed to 29 killings throughout his 15-year career as a nurse in New Jersey and Pennsylvania.

In the Oscar-winning movie, Eddie Redmayne played the role of Charles Cullen, meanwhile, Jessica Chastain essayed the character of the heroic nurse Amy Loughren. The film narrates the tale of the complicated relationship of Amy with Cullen whom she considered a good friend and how her cooperation with the investigators led to the end of his murderous spree. Read on to know more about Amy Loughren and where is she at this moment.

Here’s everything you need to know about Amy Loughren

In the year 2002, Amy Loughren worked as an ICU nurse at the Somerset Medical Center in New Jersey. That’s exactly the place where she met Charles Cullen, a nurse in the same unit.

Then, Amy was a single mom of two kids who lived in upstate New York and went to work at Somerset Medical Center in New Jersey. Then, she suffered from a life-threatening heart condition which affected her ability to breathe. As per a report by Vanity Fair, her condition even led her to ER once. Loughren used to work long shifts despite being a person with an often debilitating physical condition that made her exhausted and vulnerable to those near her. So with time, she formed a close bond with Charles Cullen.

In an October 2022 interview with The Times, Amy said, “When you work in the ICU in trauma, it’s like you’re soldiers. . . . You trauma-bond. We shared secrets. I just didn’t know how deep his secrets really were.”

Over the following year, Charles and Amy grew closer but things changed in November 2003 when a shocking discovery about Amy’s closest friend Cullen came to light. At the end of the day, Cullen was the nurse assigned to many patients who sadly passed away due to a series of medical errors.

In 2003, the investigators paid a visit to the Somerset Medical Center to take a closer look at the abnormal lab reports of the patients who had mysteriously died. One detective talked about Amy and told People magazine, “She came across as a strong-minded, intelligent individual, so I rolled the dice and revealed some of our findings to her.”

Soon after, the detective decided to show Loughren the full list of the patients and the information about the drug dosage that Cullen had withdrawn while working in the ICU. Then, Amy said, “it was very, very obvious there was something not right.” 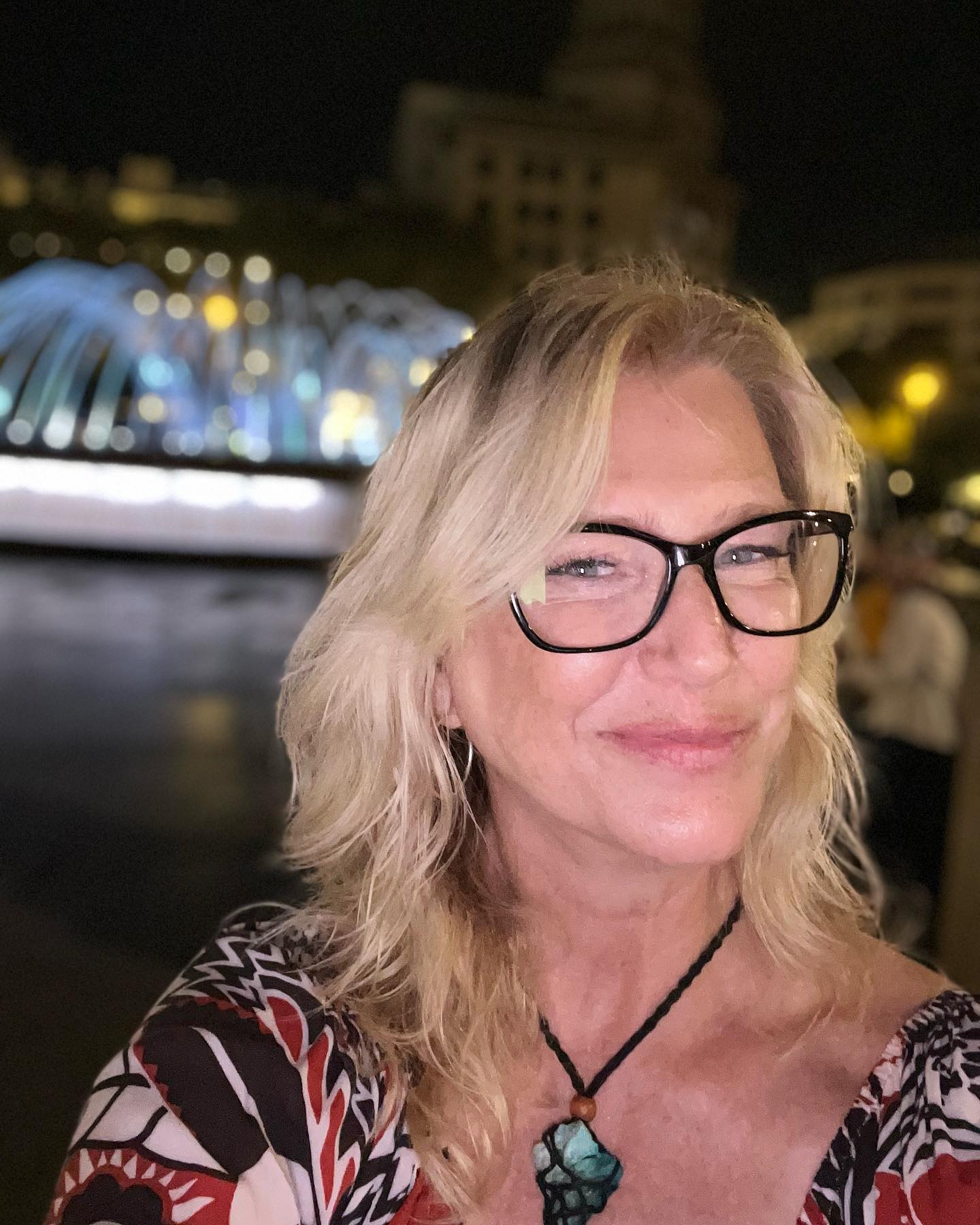 Loughren was clear that she had to stop Charles from hurting other patients. He was later on charged with the murder of 29 patients. As per CNN, Cullen was sentenced to 11 consecutive life sentences without the possibility of parole in March 2006.

What did Amy Loughren have to say about Charles Cullen?

In an earlier interview with BBC, Amy said, “I didn’t want to see it. I wanted to believe that he was a mercy killer so that I could still care about him. And he wasn’t a mercy killer. He was a cold-blooded murderer. And for me to not have seen that, I really did struggle.”

Amy and Cullen worked together at the Somerset Medical Center in New Jersey, and the two of them used to take care of the patients during night shifts. Later on, Loughren told People magazine, that Charles made her laugh and she enjoyed his company. Amy told the media outlet, “We bonded right away and became friends.” 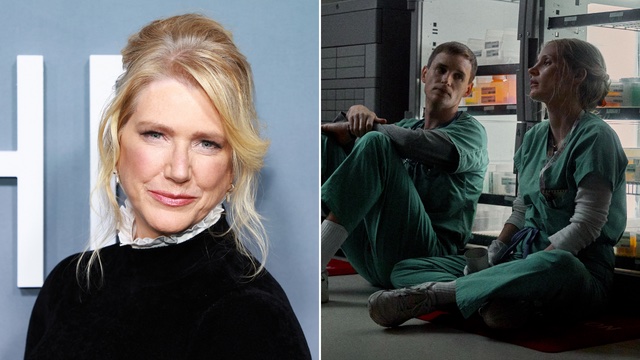 During an earlier interview with Glamour UK, Amy said that she completely shut down when she heard about Cullen’s wrongdoings. She told the media outlet, “I completely disassociated from reality because I could not process it. It was such an intense emotion that I couldn’t even grasp it.”

Yes, you read that right. Amy Loughren visited Charles in the prison. According to The New York Times, at the moment, Cullen is serving 11 consecutive life terms in a prison in Trenton, New Jersey.

Over the last couple of years, Amy visited Cullen a few times and she wrote to him. In an interview with Glamour UK, she said, “I really wanted to know if I had harmed someone accidentally and I wanted answers and closure. I wanted to make certain that whoever my friend Charlie was that he was no longer there.” 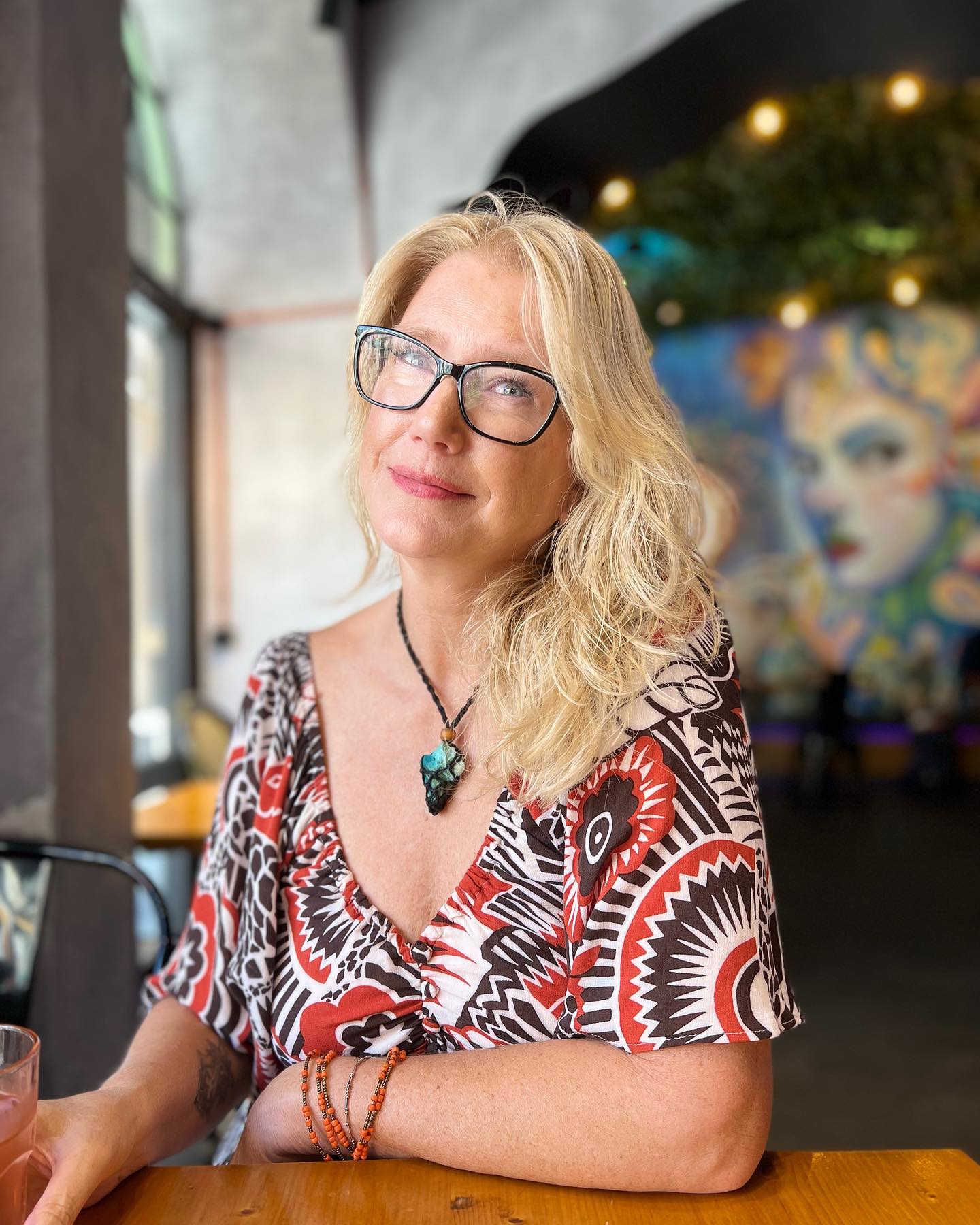 Where is Amy Loughren right now?

At the moment, Amy Loughren no longer works as a nurse. Now, she has moved on in her life and she is trying her hand at different things. As per the website, she enjoys traveling and going on adventures.

Apart from this, Amy is also an amateur activist who lives in Deland, Florida as per her Twitter bio. She was involved in the filming of the movie The Good Nurse. Since the release of the movie, she has done a lot of interviews to promote it as well.

Have you watched the Netflix movie The Good Nurse till now? If you have seen it, then drop your thoughts on the new film in the comments section below. Don’t forget to stay tuned with us for the latest updates from the world of showbiz.