What Does Rizz Mean on TikTok? Everything About The New Cool Slang

We need to be up-to-date right?

You must have heard about a new slang that has just emerged on the internet, but don’t worry if you are still not aware of it.

When your friends or followers are having a conversation that includes the word ‘Rizz,’ you won’t be left out because we’ve got you covered with its explanation.

New slang, phrases, and challenges have been floating on the internet day by day, week by week. The voyage of the shifting of trends is never-ending, from TikTok to Twitter to Instagram. 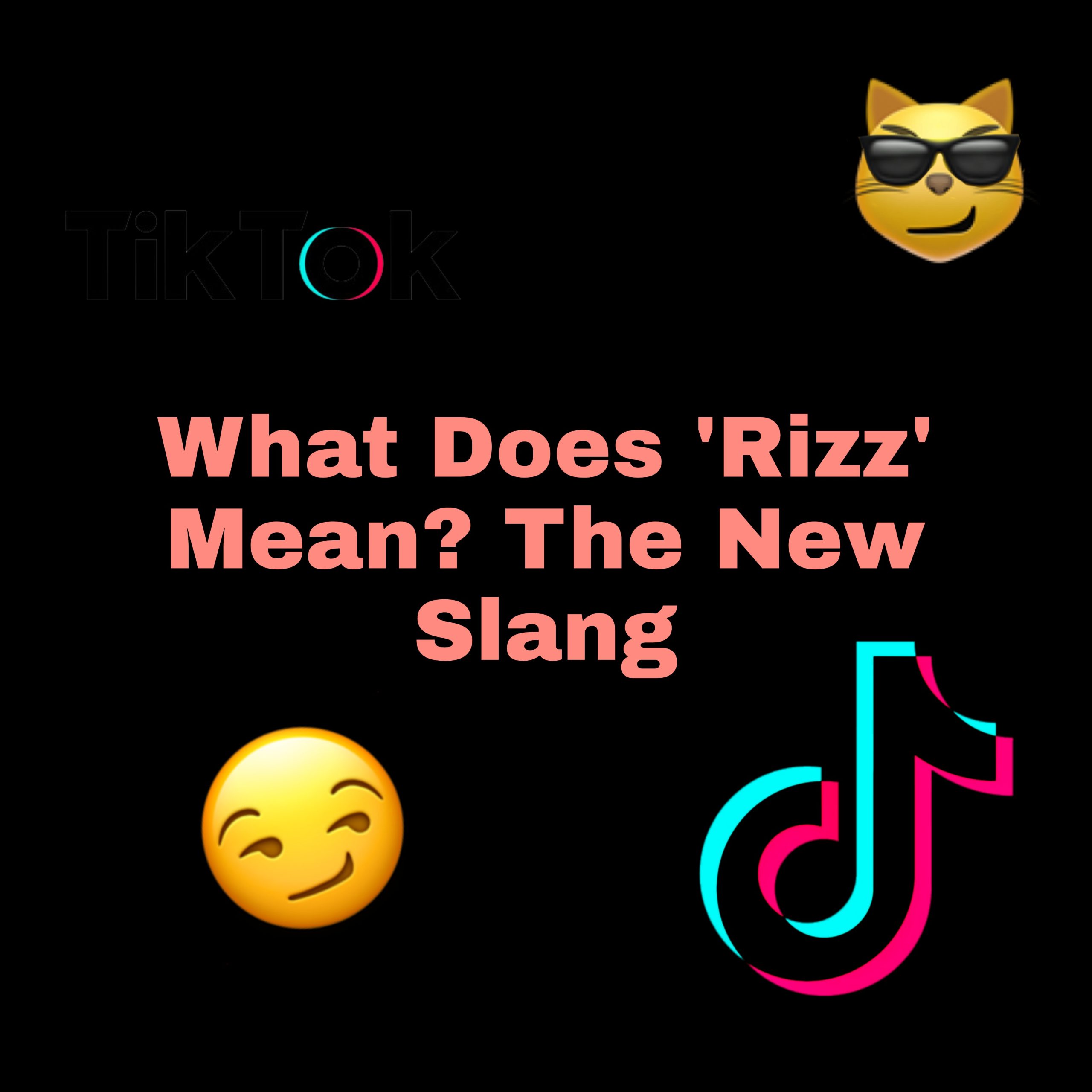 But, despite the excitement, this slang term is worth the buzz. And you’ll be delighted to discover that it comes from someone you’ve probably previously watched.

Let us explore its origins and the underlying message behind the slang.

What Does Rizz Actually Mean On TikTok?

Let’s start with the most asked concern of our readers. ‘Rizz’ is an NYC slang phrase invented by a Twitch Streamer and Youtube star called Kai cenat. Rizz actually means ‘to get a girl’ or ‘to boost your ‘game.’ Didn’t you get it?

Let us use an example to demonstrate.

Silky: I noticed you talking to that girl Rachel over there. Did you get her phone number?

You now understand why everyone on the internet uses this slang. People have also been debating on the internet about who has more Rizz, similar to how the Twitch streamer has.

It’s more like a superior stage of slang. ‘Rizz’ is referred to as a guy who knows how to get girls, but the Unspoken Rizz is a little different.

Unspoken Rizz, as the name suggests, is a guy that attracts women with his physical appearance and charm without even speaking to them. 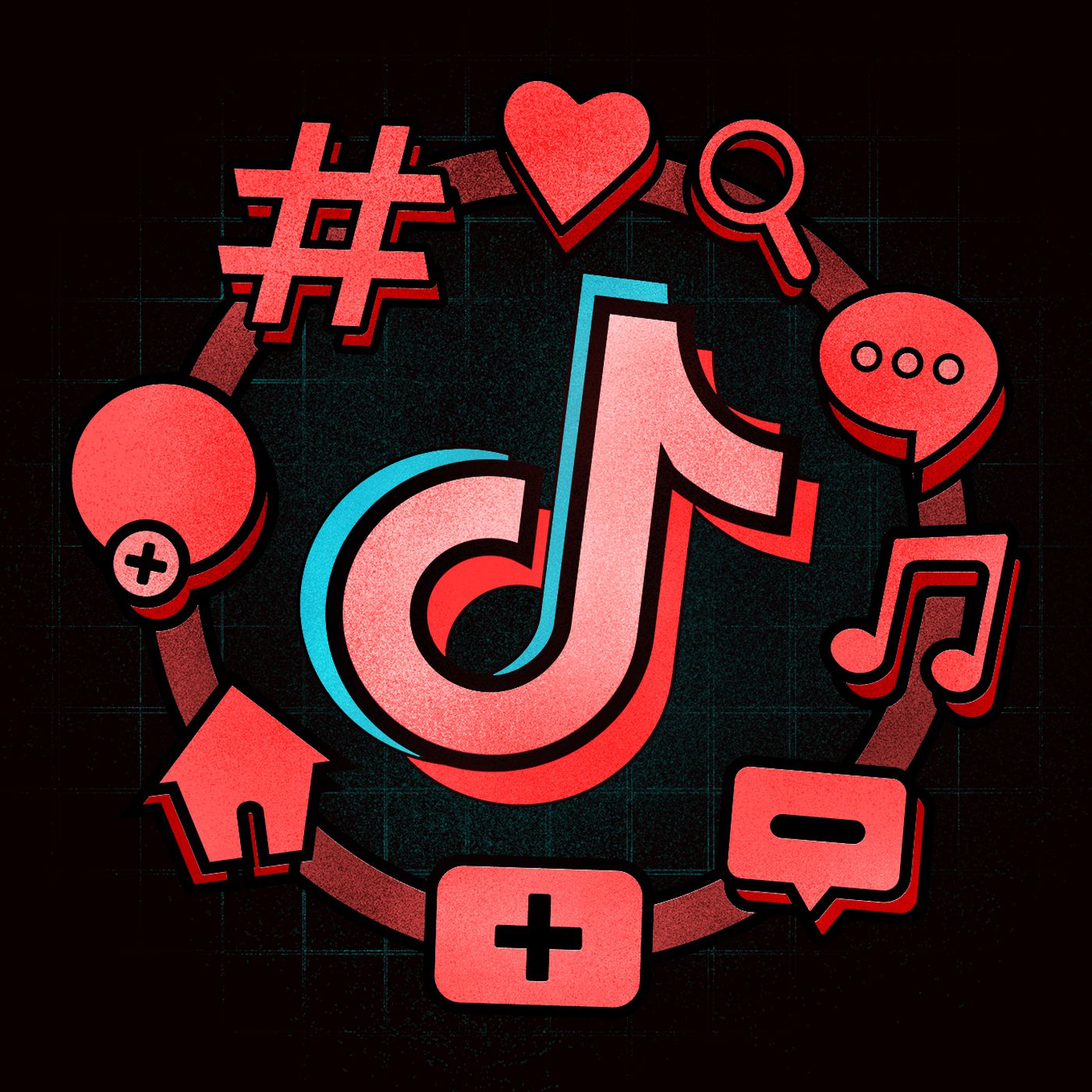 And that is actually rather challenging. And the guys that do it deserve the nickname Unspoken Rizz. Unspoken Rizz’s influence is overwhelming. And it’s actually a higher stage that means dudes are getting respect.

You’ll be astonished to discover that the term has been around since June 2021, but it became popular on the internet recently.

Little About Kai Cenat: The Creator Of The Slang ‘Rizz’

Now that you know what the slang means, let’s learn a little bit about Kai Cenat, who created it with his buddies. Kai is actually a popular YouTuber, live streamer, and social media figure. He is well-known for his outstanding online content.

His short and creative meme-based comedy routines have helped him gain prominence as an emerging Instagram humorous figure. Because of his distinct content style, the streamer has gained over 1.2 million Instagram followers.

He has also amassed over 2.11 million subscribers to his self-titled comedic YouTube channel. Kai’s YouTube video has received over a million views.

If you want to see his hilarious pranks with his buddies, you can subscribe to Kia’s YouTube channel, which has a plethora of videos to keep his viewers entertained.

So, how much Rizz did you get? Or are you the one-of-a-kind? Don’t forget to let us know in the comment section below. It appears that there will be a lot of debates.