What Does ‘Lean’ Mean on TikTok? Here’s the Explanation

Another phrase that’s been confusing for the users is, let’s explain it.

Tiktok has been available to users since 2017. And it has given us all a lot, from the ‘I Gotta Put Me First’ trend to the many dance challenges trends. 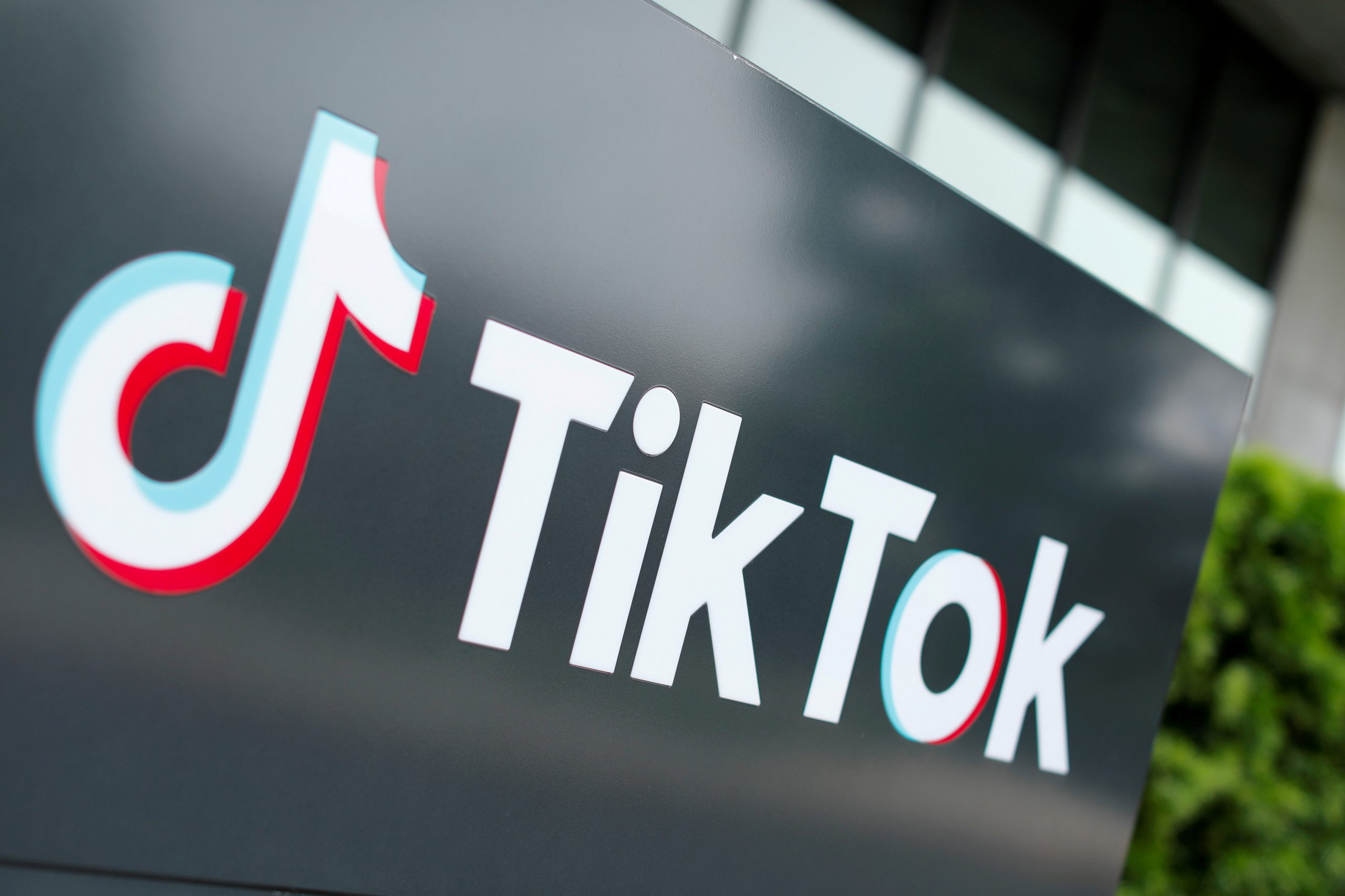 A recent trend involving a recreational drug known as ‘lean’ has gone widespread on the app, getting thousands of views. But based on the age characteristics of TikTok users, the trend might become dangerous, especially to kids.

‘I love lean,’ for example, has been posted. While some users are aware of the meaning of the term, others are completely baffled.

What Does ‘Lean’ Mean On TikTok?

We all know that being lean entails being in a slanting or gravitating stance. However, the meaning of the Lean meme is not as straightforward as we had assumed.

Lean is a recreational drug beverage that developed in Houston, Texas, according to TikTok. The term ‘lean’, sometimes known as ‘purple drank,’ ‘purp,’ or ‘oil,’ refers to users who have trouble standing up straight. 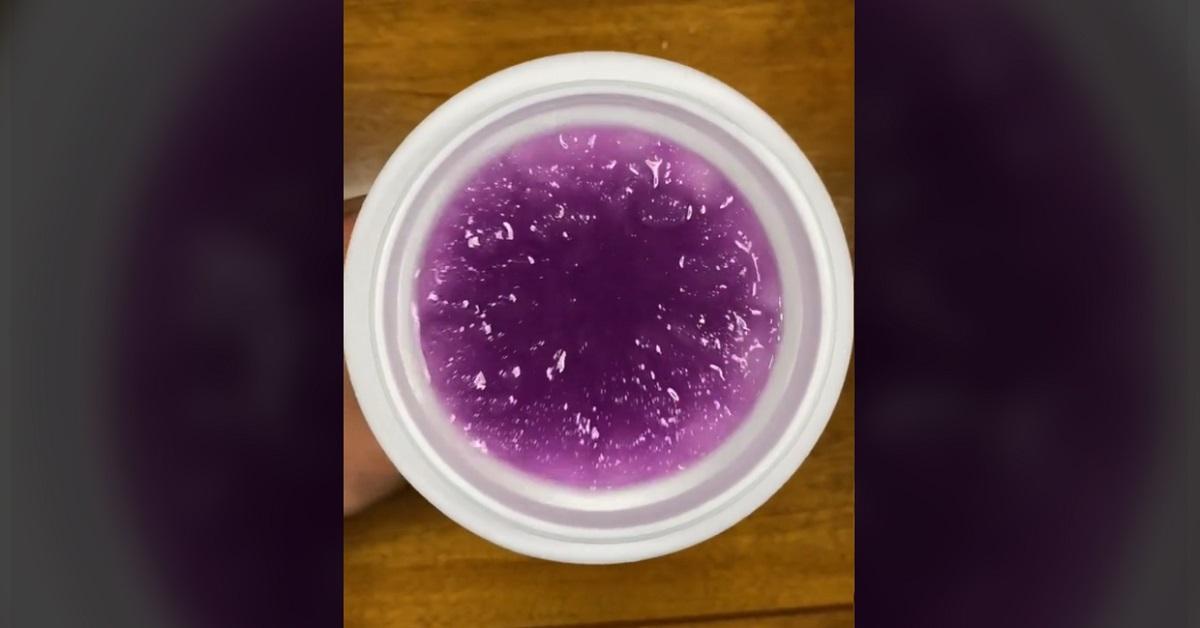 It’s prepared by combining cough syrup with a soft drink or soda. It’s basically a strong prescription cold drug, specifically cough syrup containing both promethazine and codeine, which is usually the starting point for lean.

Cold medicines with dextromethorphan as the active ingredient have also been utilized since they have similar effects and eliminate the need for a doctor’s visit.

Masking an unpleasant taste may affect potency judgment, which is a factor in overdose.

What Hazardous Effects Does It Have On Humans?

The physiological consequences of lean on the user include modest ‘euphoric side effects,’ as well as ‘motor-skill impairment, lethargy, tiredness, and a dissociative feeling from all other body parts.’ 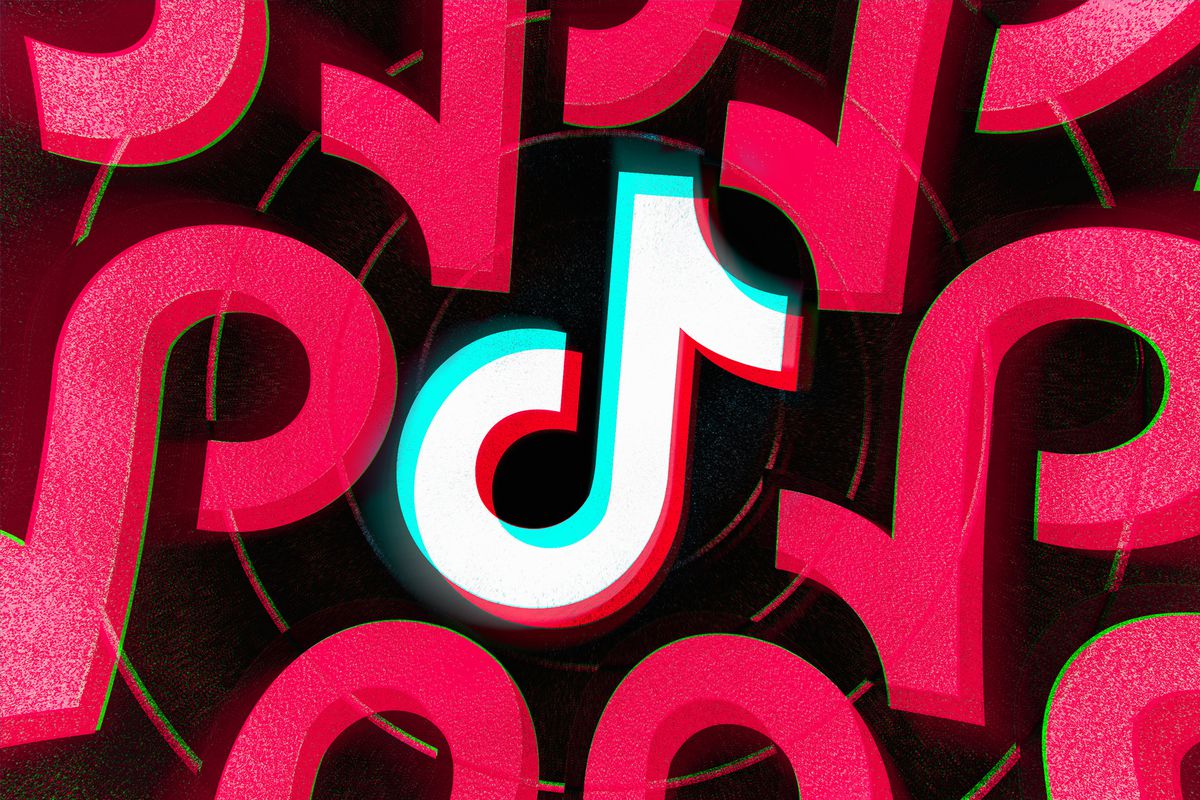 (Please don’t worry if you’re always lazy; it doesn’t indicate you’ve taken lean or anything, lol). So, the super-sweet combination of Coke, cough syrup, and Jolly Ranchers are said to give a flavor and sensation that lingers on the tongue for a long time.

This phenomenon appeals to many first-time users. Lean is frequently combined with alcohol and/or other substances.

Who Started This ‘Lean’ Trend?

Lean, the TikTok craze, was born from the account @peeaspoo.

A small clip of Naruto dancing to hip-hop music was submitted by the user. In addition, he has included the header Ultra Lean Instinct and the footer I Love Lean!

In just 5 days, the video has racked up 150.8K views and 25.6K likes. Following that video, additional users submitted the same meme, which has since gone viral on TikTok. Someone who is curious about new & weird Tik Tok trends? Check out TikTok Locked Up Trend.

Why is This Trend Dangerous For Kids?

A drug is always dangerous for children, but it is equally dangerous for adults. When children witness adults sharing TikTok’s about lean, they become intrigued.

They post the same as adults in order to appear cool in front of everyone, which leads to their consuming that drug. 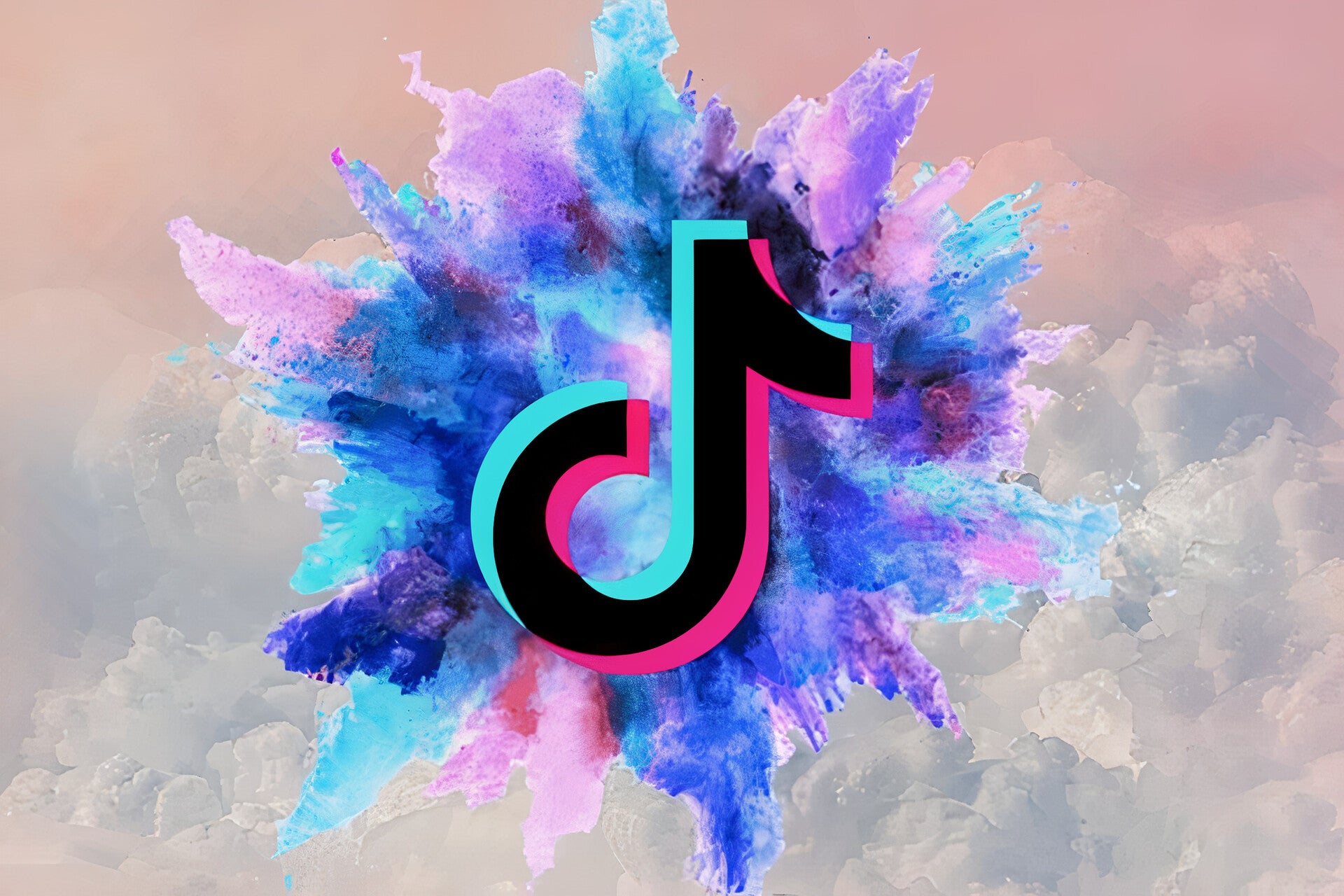 This is a hazardous trend for everyone! So keep an eye out for things like these. A meme can be shared, and it’s fine to take it as a joke, but if you don’t want to ruin your future, don’t truly consume it.