American R&B singer Tyrese Gibson took to Instagram and spoke about the racism that “very much” exists down the south. During Georgia gubernatorial elections voting on Tuesdays (Nov. 8), Jeezy and Tyrese were stopped from voting due to bizarre reasons. He explained how the authorities, first stopped him from voting due to his sweater, and then they told him that he couldn’t register on the spot. 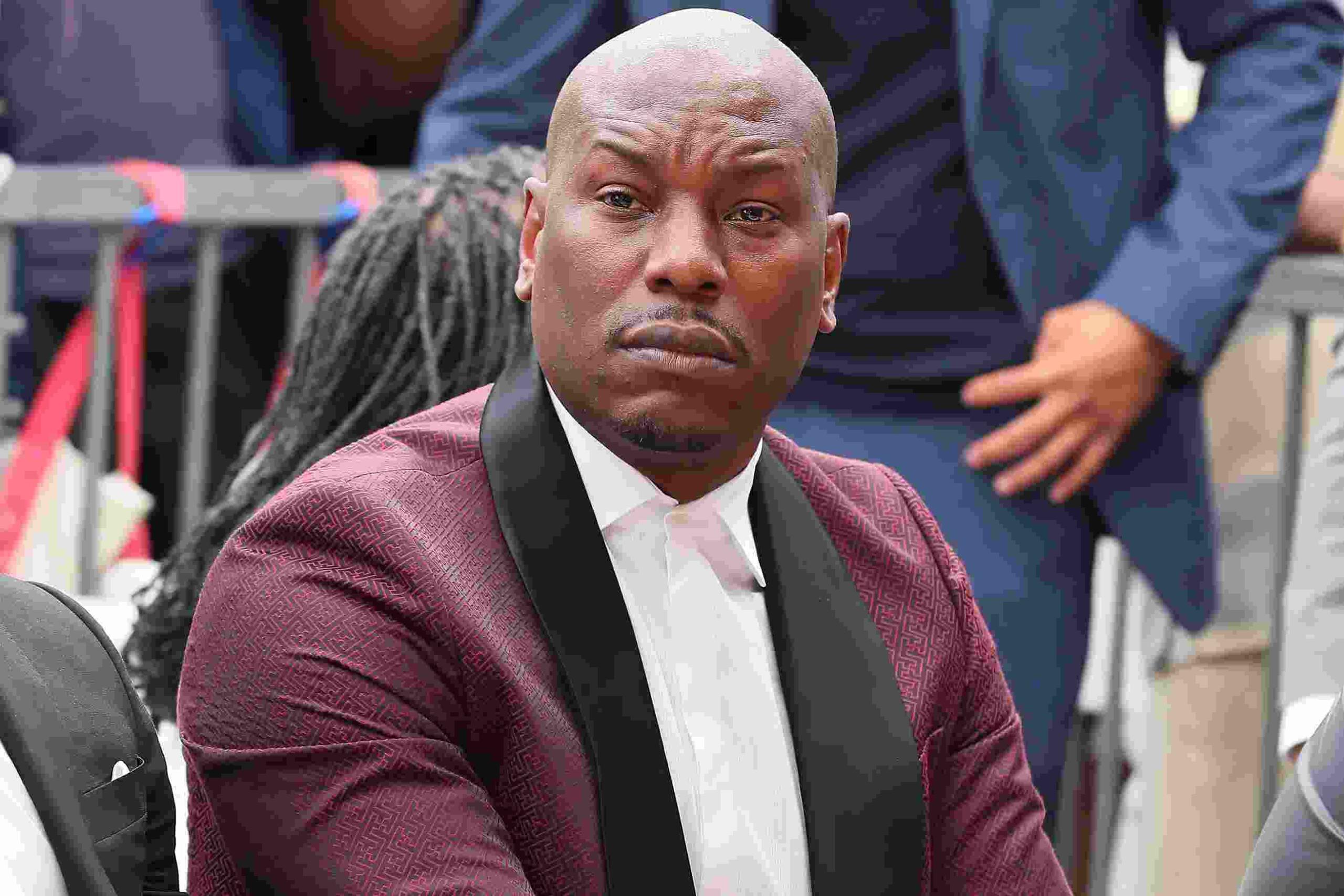 Jeezy Was Pissed, But Stayed Calm…

In his since-deleted Instagram video, Tyrese is going all out against the authorities. The 43-year-old star claimed that he and Jeezy, whose real name is Jay Wayne Jenkins, went together to vote in Georgia midterm elections voting. However, they weren’t allowed to vote due to vague reasons.  He captioned the video, “The full spill on what happened today when I and my brother @jeezy tried to vote…. This shit is wild!!”

Tyrese stated, “I and Jeezy went together out here in Georgia to vote, the first thing that they got was…coz Jeezy got there before me, the first thing they did was, they told him that he can’t vote because of your address and ID.” He emphasises that Jeezy has used the same id and the same address for “the last three times he went to vote”.

Jeezy was never stopped before, but “they tried to shut him down from voting” from the same address and id, which was strange. Jeezy was pissed but stayed calm because “they know it was happening all the time”.

A Sweater That Read ‘Stacey Abrams’

As for his experience, Tyrese revealed that when he got to the booth, four people rushed him and told him, “you gotta go outside, u gotta go outside” because he was wearing a sweater that read, “Stacey Abrams”. He continued, “Then, they told me that I couldn’t vote because I never registered.”

If you’re not aware, Stacey Yvonne Abrams is an American politician, lawyer, voting rights activist, and author who served in the Georgia House of Representatives from 2007 to 2017, serving as minority leader from 2011 to 2017. The Democratic party nominee in the 2022 Georgia gubernatorial election lost to Rep. Brian Kemp who secured 53.5% vote against her 45.8%.

On this, he explained that he is from Los Angeles, and has just moved to Atlanta. In California, you can show up on the day of the voting, register to vote on the spot, and vote at the same time. “Most people were busy and moving and the lot of us were very last minute so the idea that I got there and tried to register on the spot and vote, they shut it down.

Instead, they gave him a provisional mail ballot and he was eventually allowed to vote, but when they got there at 2:30 p.m., they were told that they couldn’t vote then, but would only be allowed to vote after 5 P.m. He revealed that it was a real inconvenience for them because “if we had a flight or other gigs to do”, just the fact that we had to wait another two hours for random reasons” was weird. The authorities clearly told them to come back at 5.

The Current Status Of Georgia… 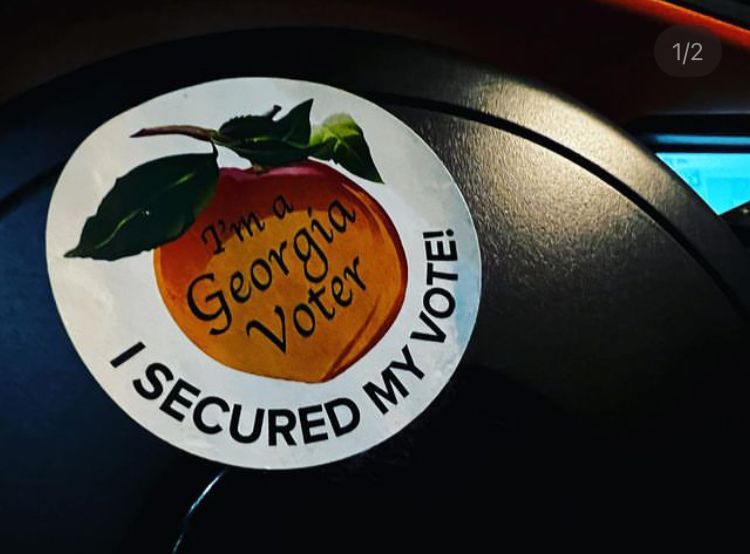 Tyrese revealed that Jeezy had to cancel his studio session. Tyrese too had some important work, which he had to cancel. In the end, he stated that the reason behind putting all of this up in real-time is that he just wants everyone to know that in Georgia, “they’re going above and beyond to find any little loophole, any little imagination to stop us from voting, to stop our voices to be heard”, citing racism.

He continued, “I don’t know if you all know this, but the current governor in Georgia made it illegal for you to pass out water or food to anybody that may be tired or hungry, and you’re waiting in line for four to five hours to vote. “Like you can be arrested for giving someone water,” he emphasised.

Even though Jeezy and Tyrese were both allowed to vote after undergoing all of the above, everything about the energy that was happening there was crazy. He explained that all the black folks were trying to help him and Jeezy, but all the white folks were just staring.

“After I finished voting, I got followed by two women in the parking lot, so everything was uncomfortable, all of that was supposed to discourage me and Jeezy from voting.” Fans took to the comment section to express their concerns, while some questioned him for making everything about racism.

One wrote, “Stop lying! You trying to make everything racist. 🤥🤥🤥🤥”. Another agreed, “You in the deep “SOUTH” they never wanted blacks to vote.It’s all documented!!! NOTHING HAS CHANGED!!! THEY STILL TRY TO STOP US BUT WE ARE STILL FIGHTING!!!”.

One critic mentioned, “Abrams is WACK no cap they doing grimey shit in NY for AOC.” One wrote, “They don’t want Stacey to win.” Another told him, “What up Ty, I still live in Cali & already voted on a mail ballot last month.” 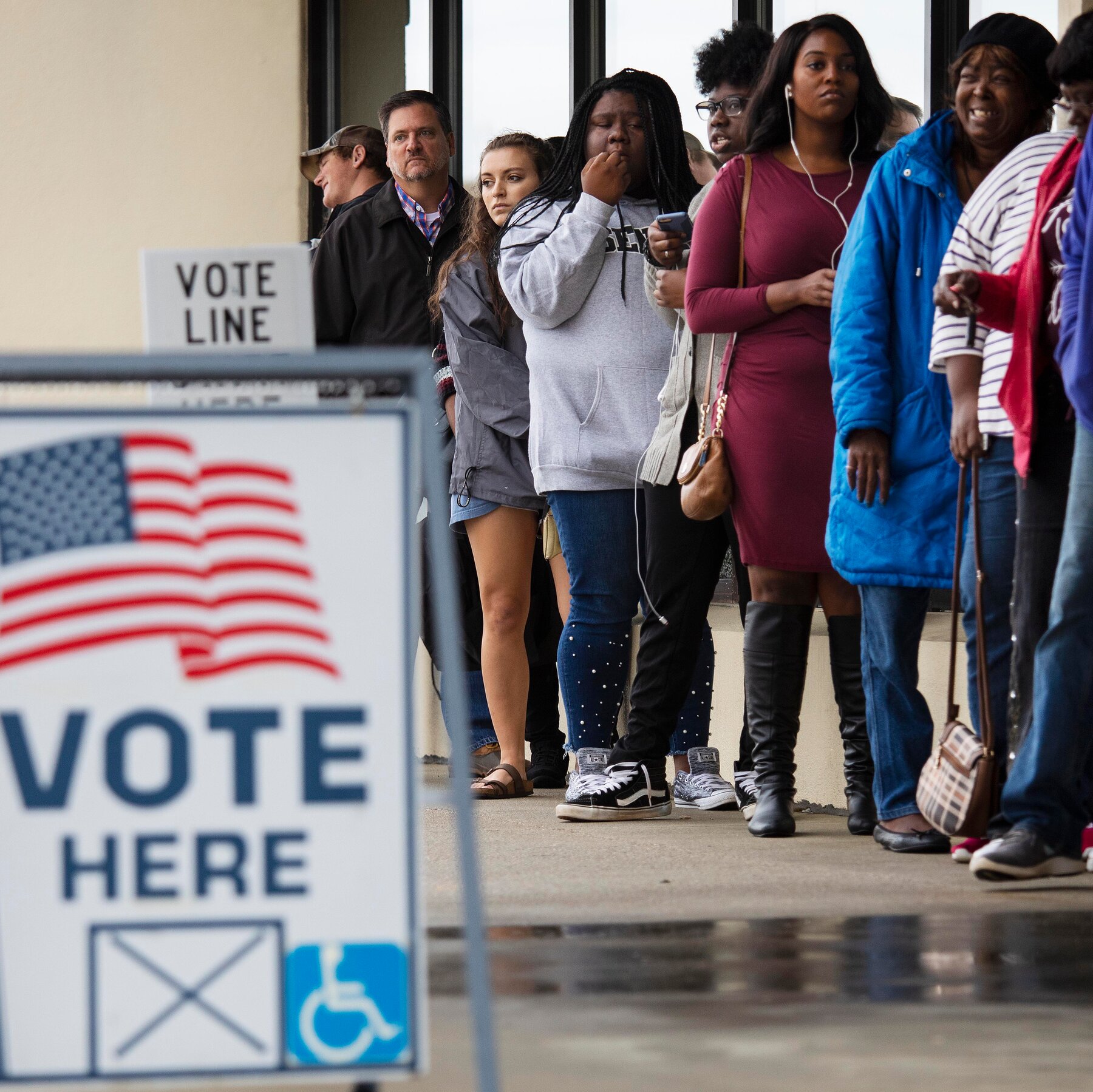 At the end of his video, Tyrese stated that even though they get all the VIP treatment and all the love, that fact that they put them through all that Sh**, he can only imagine what everybody else is going through. In the end, he enlightened his fans that if they faced a similar situation, they’d be able to vote in the run-offs, also speaking about racism.

This is not the first time Tyrese has faced something like this. In 2018, when Tyrese heard there were problems with the electronic voting equipment at Anderson Livsey Elementary School in Snellville, Ga., he tried to do something about it – but wasn’t allowed to. The singer revealed that he was thrown out of the Georgia voting Precinct because he was trying to serve pizza to those waiting in line for hours.