While the world is still not out of the woods yet recovering from the deadly coronavirus pandemic, we have geopolitical tensions between Russia and Ukraine entering into the fourth week of the war, here is some happy news. 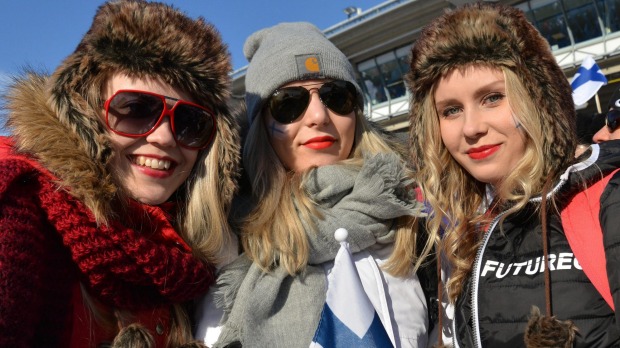 The 10th annual World Happiness Report was released by the United Nations on 18th March, just 2 days before the annual International Day of Happiness on 20th March. Finland has topped the list again this year which makes it maintain the number one slot for the fifth consecutive time.

Denmark ranked at second position in the list of the World’s happiest countries like its position in last year’s report followed by Iceland, Switzerland and the Netherlands.

So what is the driving force for Finland to be so happy? 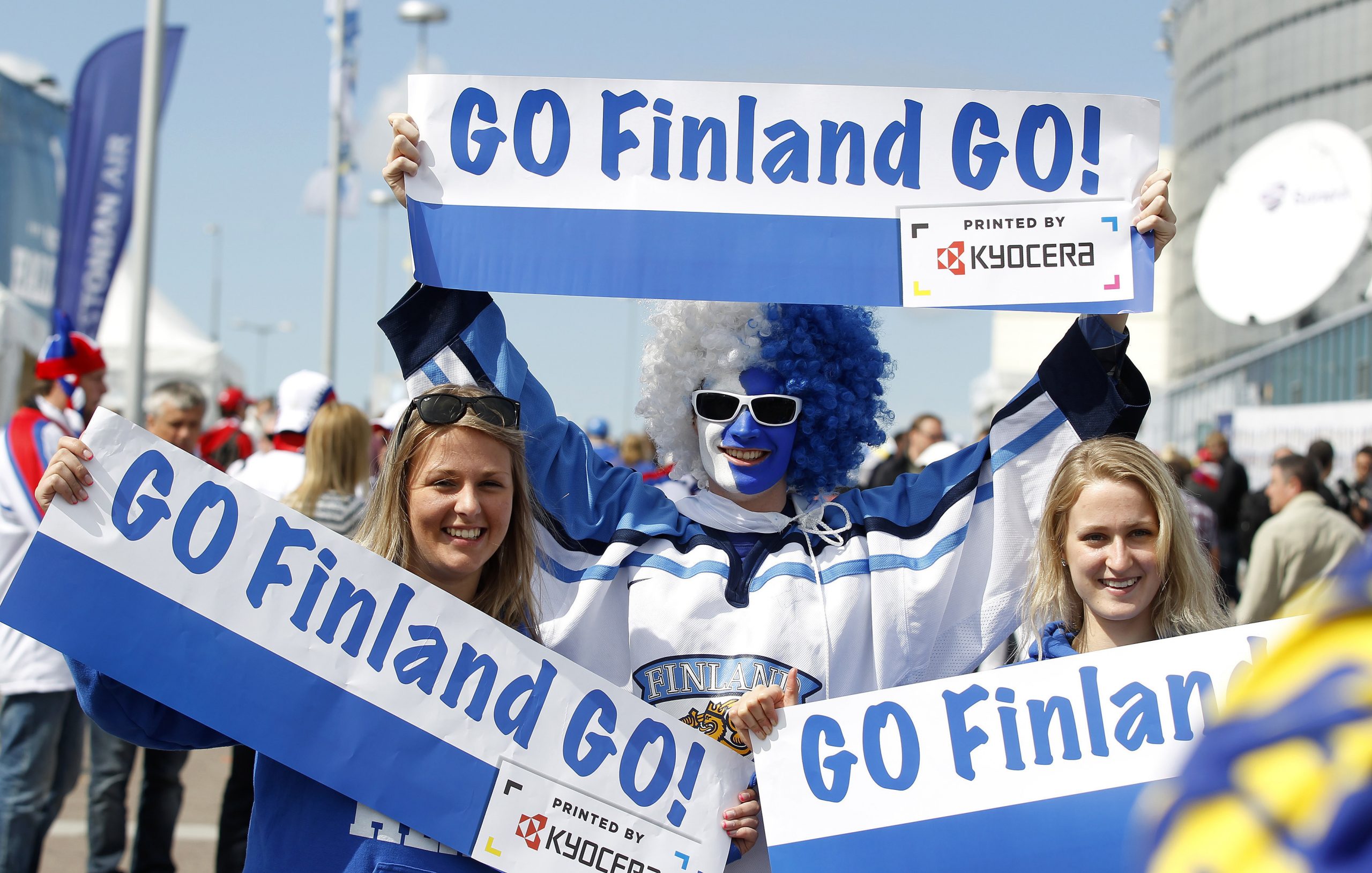 According to Philosopher, Author, and Aalto University expert Frank Martela, “Research shows that high national ranking on these surveys is not so much about culture. It’s more about how a country’s institutions take care of their people—this leads to higher ratings of life satisfaction.”

Each variable measures a populated-weighted average score on a scale of 0-10 every year and it is tracked over a period of time which is later compared with other nations. The report ranked 146 countries this year.

Jeffrey Sachs, co-author of the report wrote, “The lesson of the world happiness report over the years is that social support, generosity to one another and honesty in government are crucial for wellbeing. World leaders should take heed.” 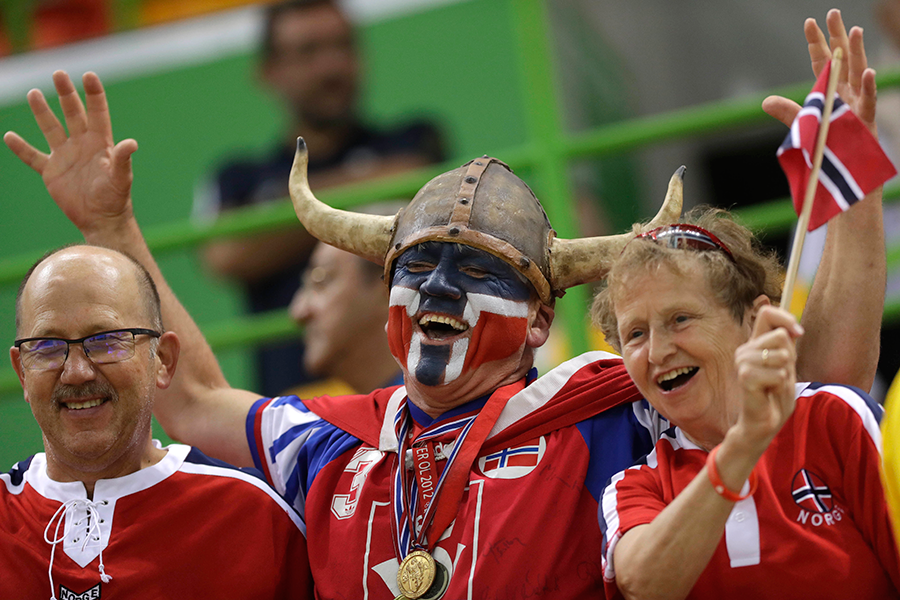 While the list is more or less the same as last year except that Austria is not featured in the top 10 list. While other countries have moved upwards and downwards a place here or there few others like Afghanistan is ranked at the bottom of the list as the most unhappy country in the world followed by Lebanon, Zimbabwe, and Rwanda.

The authors have used information from various social media platforms like Twitter, Facebook, Instagram to compare the emotions of people pre and post the Covid-19 pandemic this year. As a result, they found “strong increases in anxiety and sadness” in eighteen nations however they also noticed a decrease in feelings of anger.

Jan-Emmanuel De Neve, co-author of the report said, “This [index] presents a stark reminder of the material and immaterial damage that war does to its many victims”.

Scandinavian nations have once again dominated the list with the top three positions in the World Happiness Report retained by these countries. 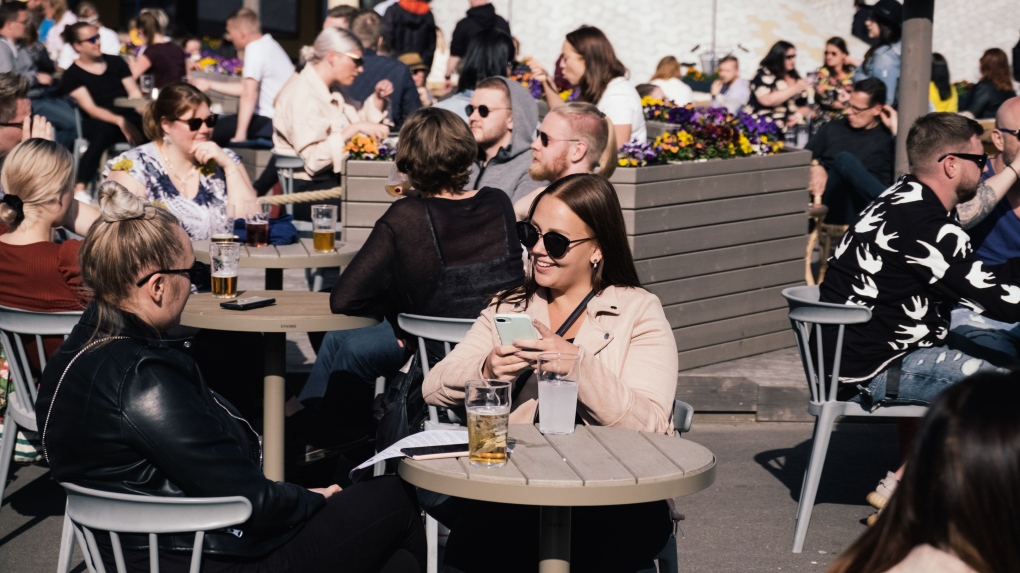 Here is the list of the top 20 countries of the World Happiness Report as of 2022:

Stay tuned as we bring to you the latest updates around the world!