The 19th annual list of most influential people of the year 2022 has been revealed by TIME magazine on 23rd May 2022. The TIME100 list includes surprising pairings of the honoree members and the guest contributors selected by the magazine to write about them. 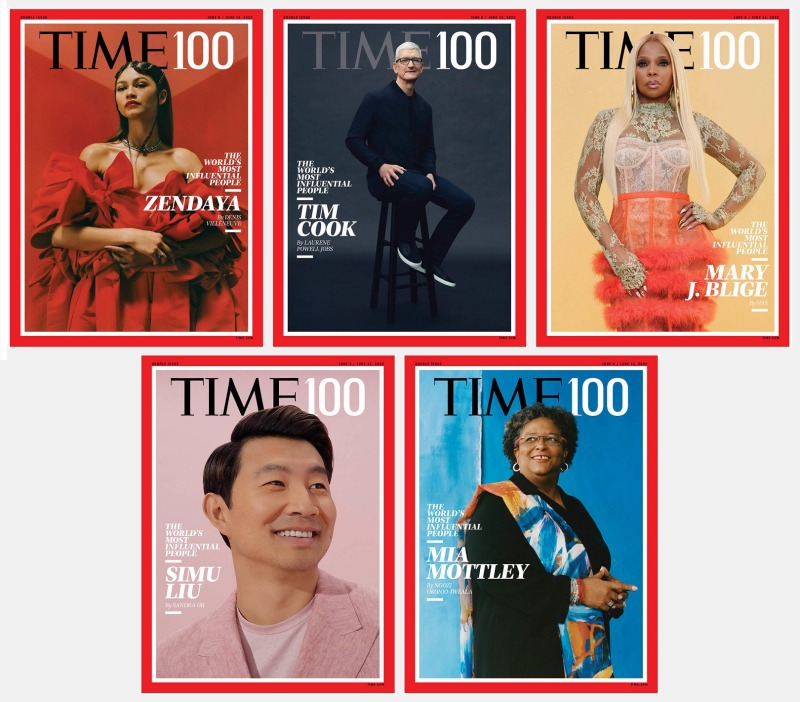 Introducing the 2022 #TIME100 featuring the 100 most influential people of the year https://t.co/Fp8wAZ2b86 pic.twitter.com/UjfS1oX2fs

TIME editor-in-chief and CEO Edward Felsenthal said, “Our hope is that the TIME100 list is not simply a recognition of influence but a study in how influence can be wielded… If crisis is going to unite us, we must find within ourselves that same empathy. The spectrum of leaders on this list, wielding influence in so many ways, is a reminder that we all have the option to use our power for good.” 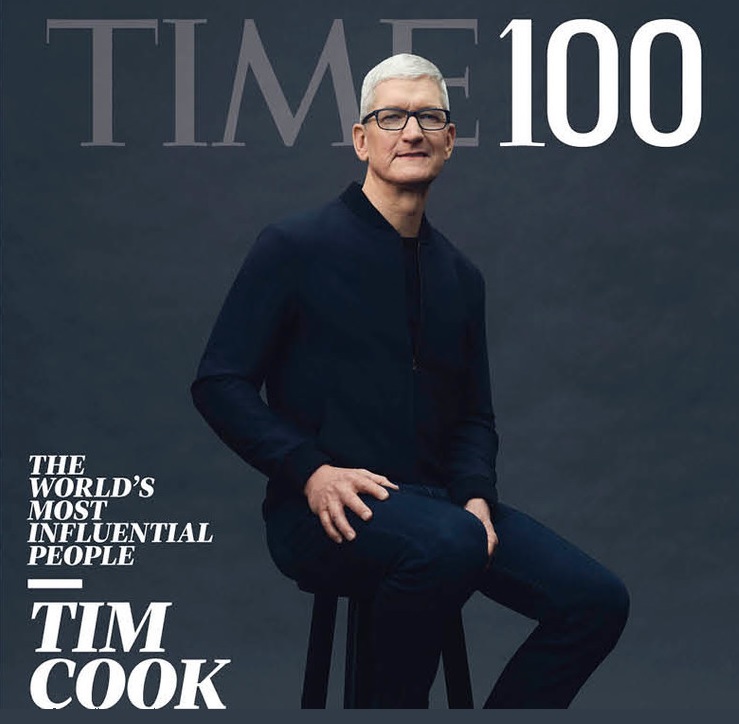 The list was first published more than two decades ago in the year 1999 as the result of a debate among leading American academics, politicians, and journalists.

The Times list is now a highly popular event held every year. Making it to the list is considered to be an honor. The people who become eligible to appear on this list are those who have contributed to changing the world irrespective of the consequences of their actions.

Time editors make the final decision to include or exclude people from the list of nominations shared by the Time 100 alumni and the company’s international writing staff.

Ukrainian President Volodymyr Zelensky appeared on the TIME100 list for the first time this year. He became the face of Ukrainian resistance against the aggressive invasion by Russia launched this year in the month of Feb. His description was written by none other than US president Joe Biden saying, “In President Zelensky, the people of Ukraine have a leader worthy of their bravery and resilience. The nations of the free world, inspired by the example of  President Zelensky are more united, more determined, more purposeful than at any point in our recent memory”.

Edward Felsenthal, TIME’s editor-in-chief and CEO said “When our team gets together to choose the TIME100, we have one barometer: influence. Who shaped the year? Who stood up? Who stood out? Influence, of course, may be for good or for ill — a dichotomy never more visible than in this year’s TIME 100, which includes both Vladimir Putin and Volodymyr Zelensky.”

He added, “They are the poles of this list, and of this moment. The Russian dictator behind a brutal war, and his foe, the Ukrainian President, whose leadership has made him a rare heroic figure in our divisive time”.

American actress Mila Kunis was in the media limelight this year as she started a fundraising campaign along with her husband Ashton Kutcher for humanitarian relief amid the ongoing conflict between Ukraine and Russia.

The Ukrainian-born actress raised a whopping $36.5 million through the GoFundMe crowdsourcing platform which was appreciated by her fellow colleague Zoe Saldaña.

Below is the complete list of TIME100 Most Influential People of 2022 which is segregated into different categories like Icons, Pioneers, Titans, Artists, Leaders, and Innovators: .@Zendaya shares highlights from her year so far.

Find out why Zendaya is one of the 100 most influential people of 2022 #TIME100 https://t.co/MlwgLWni8r pic.twitter.com/hgIPRi2Hss

"My deep belief is everyone should be treated with dignity and respect."

Find out why @tim_cook is one of the 100 most influential people of 2022 #TIME100 https://t.co/IMTfHMHGiO pic.twitter.com/1EQwlibCnR

.@BillClinton on @JoeBiden: "On the global stage, President Biden has unified our democratic allies across Europe and around the world to isolate Russia and provide military and humanitarian assistance to the brave people of Ukraine" #TIME100 https://t.co/YzpOg8Gwyo

"She taught us that the norm of everyday life is just as dramatic as any superhero storyline and that we can be the heroes of our own lives" #TIME100 https://t.co/ahGWB2JpRF

Michelle Obama, the former first lady wrote a tribute in the honor of Oprah Winfrey, addressing her as the world’s “common denominator” for the way her projects cause others to ponder over ways to make our society better.

Obama wrote, “Whether she’s talking to pop stars, Presidents, schoolgirls, scholars — or she’s asking you about your life over a glass of wine in the living room — Oprah has always had that uncanny ability to open us up, to hear beyond our words, and to uncover a higher truth, to be vulnerable with us in a way that allows us to be vulnerable back”.

She added, “That’s her secret. But what I love most about Oprah is that she has never been content to keep it for herself.”

Introducing the #TIME100 featuring the most influential people of 2022 https://t.co/Bd6OeTSM0w

The 16th annual TIME100 Gala event celebrated every year to facilitate the TIME’s list of the world’s most influential people will be held next month on June 8, 2022, in New York City. The TIME100 Summit will be held on June 7, 2022.

There will be performances by American singer and rapper Mary J. Blige and American country music singer Miranda Lambert at the event scheduled to be held at the Frederick P. Rose Hall, home of Jazz at Lincoln Center in New York City.

The exclusive premier partner Cadillac and signature partners Booking.com and Citi are presenters of the 2022 TIME100 Summit and TIME100 Gala.

Bookmark this space and stay in touch for more stuff like this!