TikTok Sprite Challenge is Another Viral Trend to Avoid

You may have attempted this new TikTok craze when you were little.

TikTok is a great place to showcase your talents, such as dancing, singing, and acting, as well as we learn about new Tiktok trends every day, some of which make us laugh and others that make us cringe.

But the one we’ll be discussing in this article will utterly surprise you! Or maybe not, because you may have attempted this at least once in your life.

Doing anything as a child seems normal to us, but we didn’t realize the things we were doing were harmful to us; nonetheless, it provided us with a new memory to treasure. 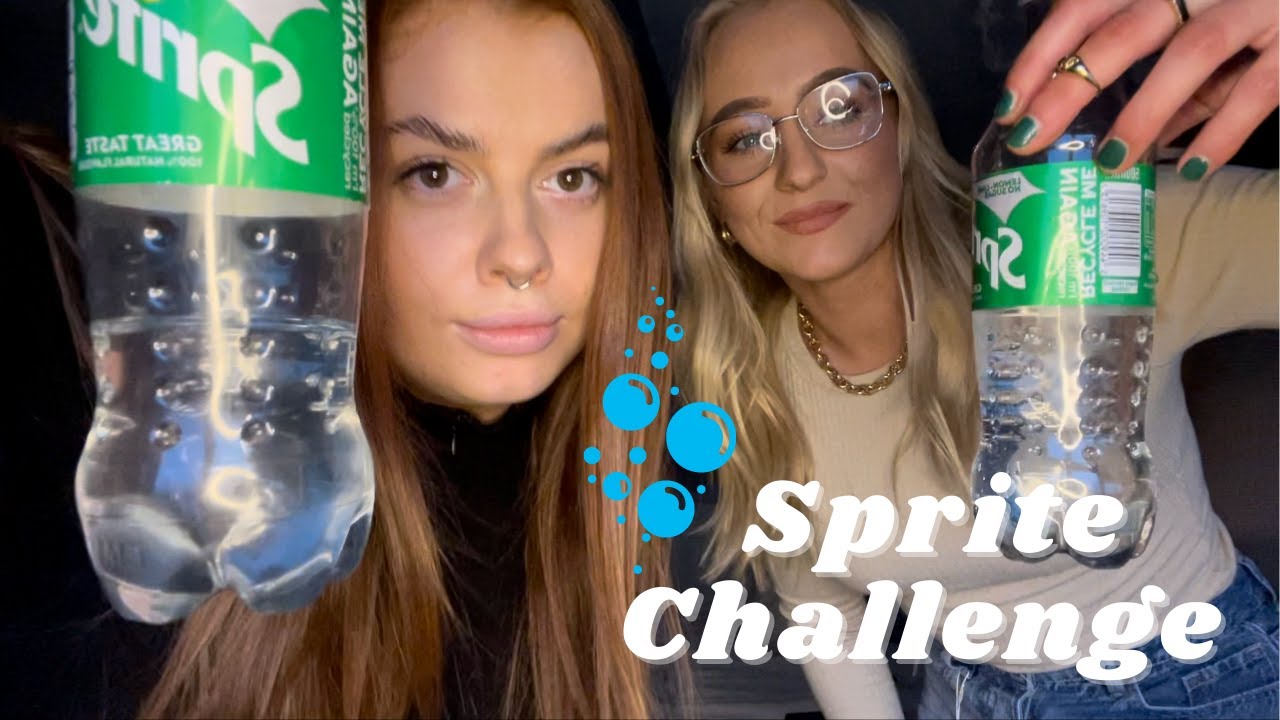 So, when you were a kid, did you enjoy cold drinks? Have you ever attempted to guzzle a cold beverage can without pausing?

This ‘Sprite trend’ on Tiktok, has been going so viral with people recreating it and gaining millions of views. Continue reading to learn more about the craze of chugging cold drinks, which is actually damaging to one’s health. 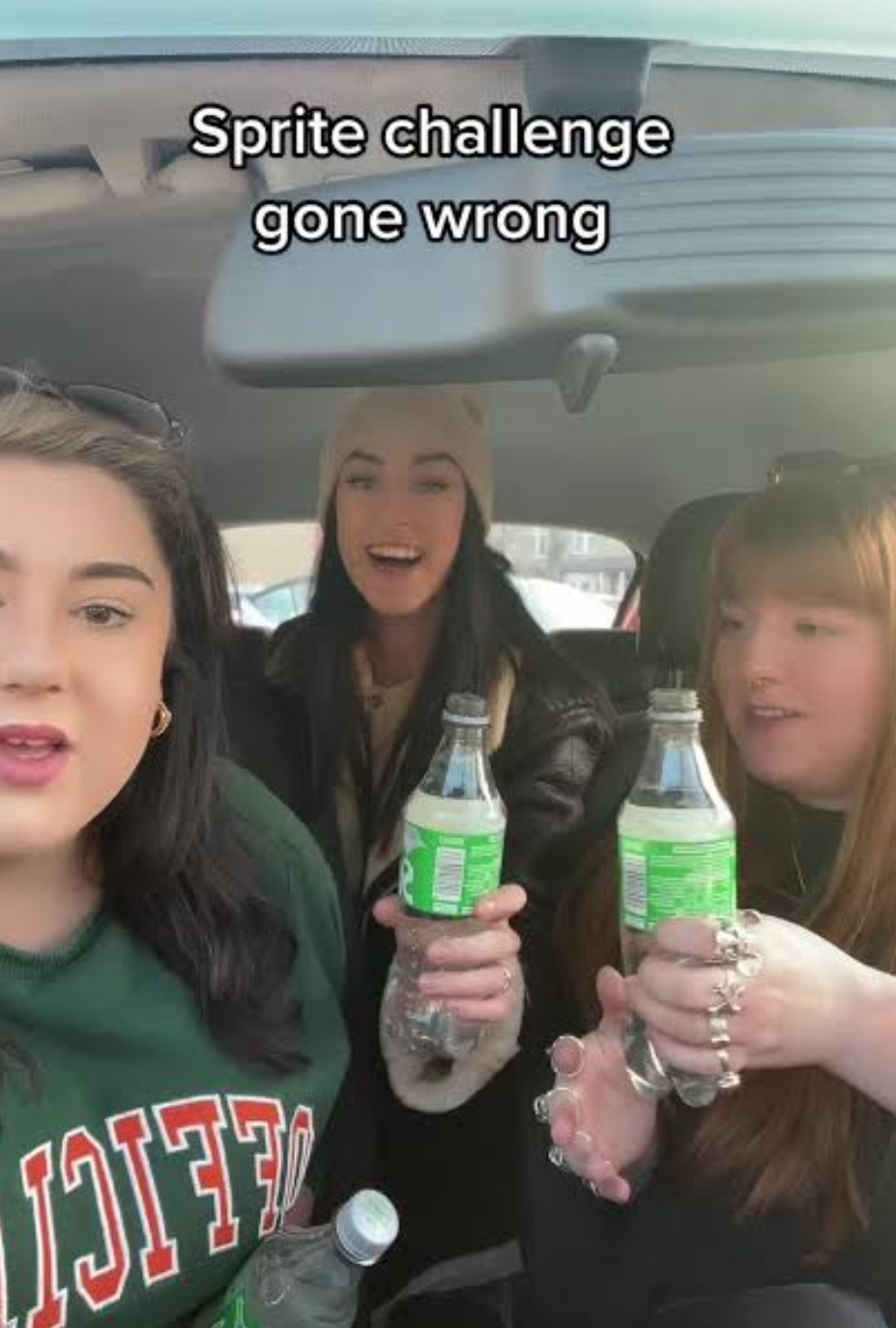 What Is The Tiktok ‘Sprite’ Challenge?

‘Sprite’ is the cold drink that content creators are challenged to consume; yes, it sounds insane because I can’t even drink two sips of it without pausing.

The challenge has some conditions, and the person who follows them wins. Participants are instructed to chug a whole can or bottle of sprite, with the winner being the person who finishes it without gauging or burping.

However, it appears that numerous users failed to attempt it, with one celebrity gasping for air. 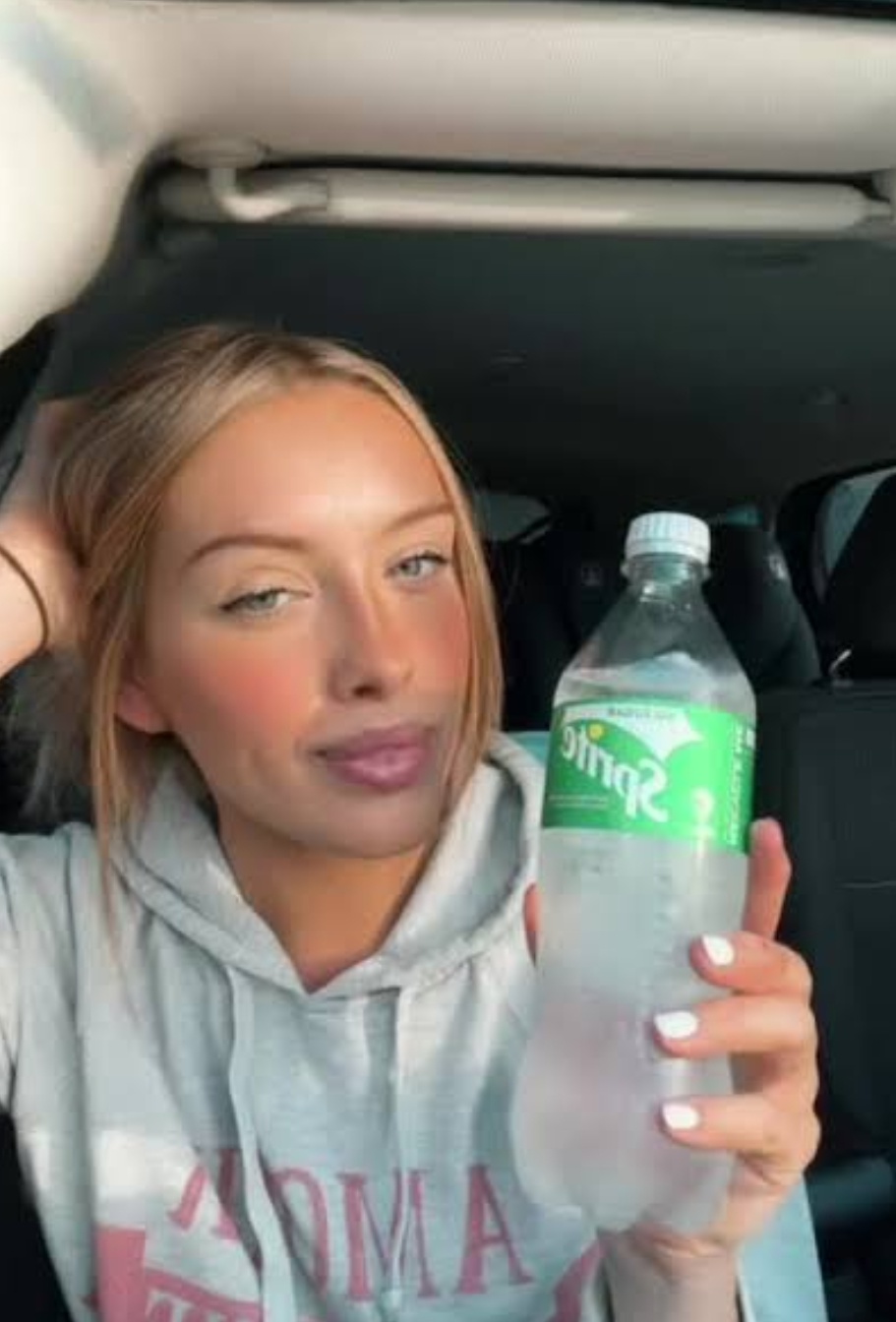 The British singer and part of the girl group Little Mix also attempted to gulp two cans of Sprite, but only half one can leave her grabbing her stomach on the ground, something she afterward regretted.

Her friend taped her reaction to the video, which went viral.

In the video, she stated ‘This is the worst thing I’ve ever done…I’m not doing that,’ she shared the video with her fans stating ‘Me and @elliehemmings did the fizzy pop challenge on TikTok and this was the aftermath. HORRIBLE.’

Perrie’s reaction proves that sprite has some negative effects. The harmful effects include: 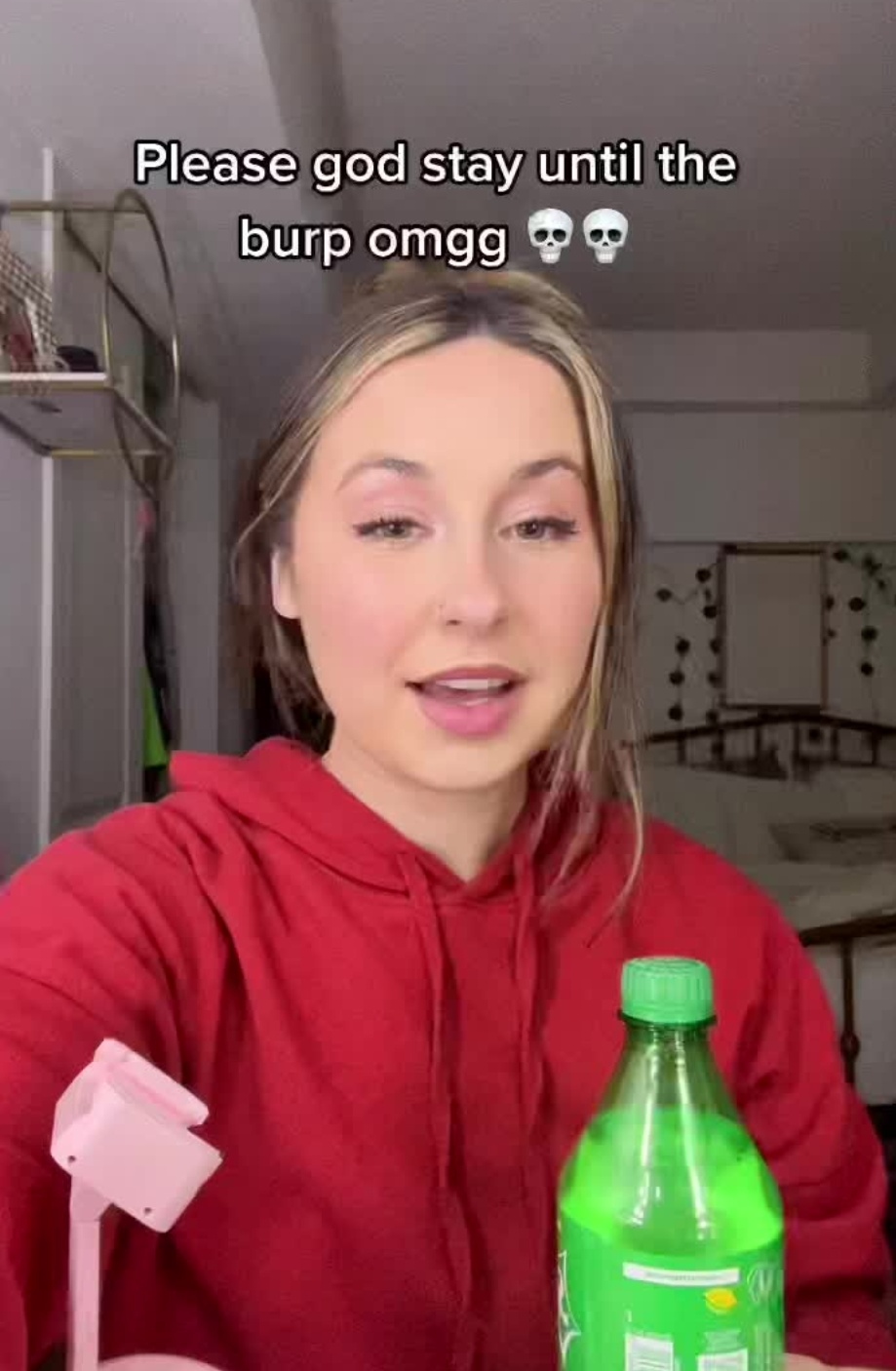 This is a challenge that Twitter users can’t seem to get enough of. Nor Is It possible to stop laughing for them.

Here are some Twitter reactions from those who have attempted it and those who are still in awe of how people are doing it.

A Twitter user described how he failed the challenge and how his nephew puked at the end.

Just tried that sprite challenge floating around TikTok. I burped with the wrath of a million Roman soldiers. Also my nephew threw up from it. Pretty good Easter so far. Lol.

Another user can’t stop laughing after navigating through the TikTok Sprite Challenge and watching people gasp.

I’m really in TikTok watching the sprite challenge on a Saturday night.. dying of laughter 🥹

Another person appears to be completely perplexed as to how people come up with these ideas.

Have you tried this Sprite Challenge ever? What was your experience? Don’t forget to let us know your thoughts in the comments section below.

But also we don’t recommend trying this because you don’t want to gasp for air and harm yourself. Trends are all fun & cool until it goes a little out of line.