Clea Shearer just hit a big milestone in her personal life! Not long ago, the star of Netflix’s Get Organized with The Home Edit revealed that she is cancer-free now. She made the big announcement on the social media platform Instagram.

The entrepreneur shared a carousel of pictures and videos of herself and her husband John Shearer on Instagram. Continue reading further to know more insights about Clea’s battle with cancer. Clea Shearer has announced she is officially cancer-free now

Last week, on Tuesday, The Home Edit: A Guide to Organizing and Realizing Your House Goals author took to her Instagram to share the good news with her fans worldwide. At that point, she uploaded a series of pictures and clips of herself with her husband John Shearer from the Vanderbilt-Ingram Cancer Center.

Shearer began her lengthy post by writing, “I’m done! Today marks my journey from cancer patient, to cancer SURVIVOR. I haven’t stopped crying since I was able to ring the bell.”

Clea went on to say, that she was diagnosed with invasive mammary carcinoma, an aggressive form of breast cancer in March this year. She further added that she “went into surgery for my double mastectomy” the following month and was “unsure what my treatment plan would be.”

Clea Shearer talked about her surgery

The Home Edit co-founder continued, “I woke up after 9 hours of surgery to find out the cancer had made it’s way into my lymph nodes, which would mean chemo and radiation were a necessity… As I was trying to digest that information, 7 days later, I had to go back into surgery for necrosis (my skin was not going to make it). But after my second surgery I started healing really well and made it through with flying colors.”

Clea also spilled the beans on the next step of her journey and explained, “6 weeks after surgery I started chemotherapy – 8 weeks of AC followed by 12 weeks of Taxol.”

She added, “I had some really rough days, but shockingly, I had some good days too! Shout out to reclining chairs, Top Chef, and Zofran. I wrapped up chemo on Sept 8th which was 6 weeks early, but my body wasn’t producing white blood cells anymore and the long term damage wasn’t worth the extra treatments.” 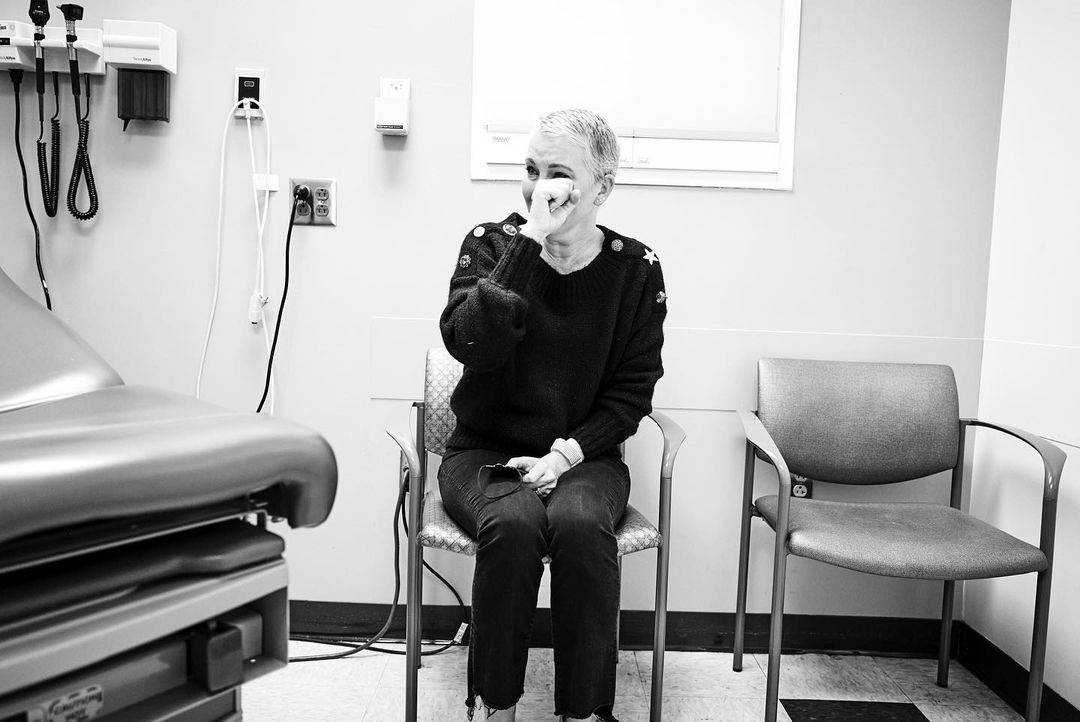 Shearer also shared the obstacles that she had to overcome during her journey. She said, “In October, I started radiation…. Which is where I finished today. I had some starts and stops. I had to deflate my left breast expander so the radiation beam could hit my right side, I had COVID (what in the actual….), nighttime sessions when no one was in the hospital, gala gown changes in the patient dress room, etc.”

On November 22, 2022, nearly 9 months after her diagnosis, Clea learned that she is cancer-free.

We are glad to know that Clea Shearer is cancer-free now. You can drop your good wishes for the reality TV star in the comments section below. Don’t forget to stay tuned with us for the latest updates from the world of showbiz.