Recently, Hollywood actress Mckenna Grace shared a health update on the social media platform Instagram. She revealed that she underwent spinal surgery and let us share with you, her situation in real life coincided with a hospital stay her The Handmaid’s Tale character Esther experienced in Season 5.

The Handmaid’s Tale star talked in detail about her spinal surgery on social media on November 9, 2022. Continue reading further to learn more about the current condition of Mckenna Grace. 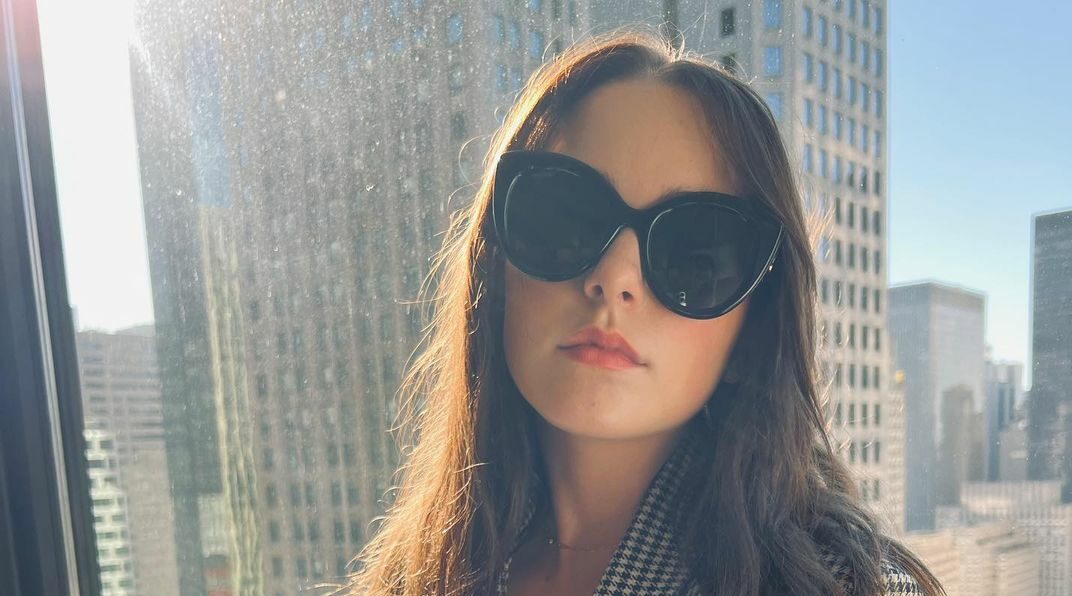 Mckenna Grace revealed that she recently underwent a spinal surgery

On Wednesday, the A Friend of the Family star took to her Instagram to disclose that recently underwent spinal surgery. She shared the news of her surgery via a video on the social media platform Instagram.

Grace started by writing, “A month in between the videos and the pictures. It’s been one month since my spine surgeon, Dr Skaggs at Cedars-Sinai literally changed my life. Occasionally, life imitates art and the night my episode of Handmaid’s Tale where I was in a hospital bed came out, I was actually in a real hospital bed.”

The Just Beyond actress went on to say, “Social media only reflects what we want people to know-often we don’t see the ugly, hard, less-flattering sides of a person and their life. For me, it’s been easier to hide my struggles and insecurities and maybe write about them in songs, but that didn’t fix them.”

For those of you who are unaware, let us tell you, Mckenna’s character Esther made her debut in the show The Handmaid’s Tale in season 4. In the show, Esther found herself in a hospital bed in an episode titled, Together which saw the light of day on October 12, 2022.

In the show, The Handmaid’s Tale, Grace’s character Esther was supposed to get a hysterectomy, but her surgery gets halted abruptly when the doctor reveals that she is three weeks pregnant.

What was the reason behind the spinal surgery of Mckenna Grace?

As of right now, Grace has not disclosed the exact reason behind her spinal surgery but she has told her followers that she is going to share more details with them in the times to come.

Mckenna further added, “I’m def going to elaborate more about all of this because my life and who I am and want to be was truly changed. but for now…I want to thank Dr Skaggs and his team, his PA Morgan, his nurse Elaine and my incredible team of nurses (who deserve their own post later), my Mom& Dad who never left my side and my friends who showed me that they are here in the exciting/fun times, but would also be there in the absolute lowest moment of my life. Finally, the season finale of Handmaid’s Tale is now streaming…go watch it!” We wish Mckenna Grace a speedy recovery. You can drop your best wishes for the Hollywood actress in the comments section below. Don’t forget to stay tuned with us for the latest updates from the world of showbiz.