Shane MacGowan is having a hard time right now! Recently, Victoria Mary Clarke, the wife of the Irish singer-songwriter disclosed that her husband was rushed to the hospital. She hopes that he will be back home this week.

For those of you who are unaware, let us tell you, Shane MacGowan has used a wheelchair since he broke his pelvis in the year 2015. Over the last couple of years, he has been in and out of the hospital several times. 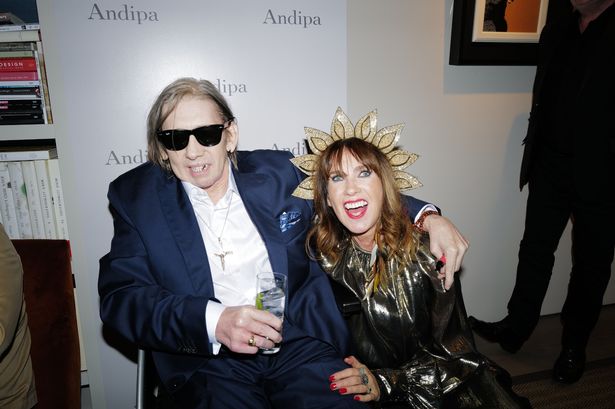 His wife Victoria revealed that The Pogues frontman is finding it “frustrating” and said he wants to get out. Keep scrolling further to know how is Shane MacGowan feeling at the moment.

During a recent interview with Irish Mirror, Victoria Mary Clarke spilled the beans on the health of her superstar husband Shane MacGowan. She stated that the lead singer and songwriter of the Celtic punk band the Pogues was taken to hospital on Friday.

Victoria told the media outlet, “I’m definitely hoping he gets out this week. He’s a bit frustrated, I think. He finds it very frustrating… he wants to get out.” When she was asked if Shane was doing okay, she responded, “I think he is, yeah.” She went on to say, “Please don’t get too worried. I’m sure he’ll be fine.”

On December 5, 2022, Victoria took to her Twitter profile and asked the fans to send prayers for her husband. She tweeted, “Please send prayers and healing vibes to @ShaneMacGowan in hospital again and really hoping to get out asap!! Thank you.”

Please send prayers and healing vibes to @ShaneMacGowan in hospital again and really hoping to get out asap!! Thank you 🙏 pic.twitter.com/n4TUCHCVOq

The fans offered their support to the musician

Soon after the fans of the Fairytale of New York singer came forward to send good wishes for his speedy recovery. One social media user wrote, “Not at Christmas, the man is the sound of Christmas… I hope he recovers swiftly and not too much discomfort.”

Another fan chimed in and further added, “Sending all love and positive vibes your way. Hope things turn out okay soon. I’ll keep him in my prayers.” A user went on to say, “Oh no!!! My heart and thoughts are with you both! Sending prayers.” Followed by a social media user who penned, “Sending all my healing vibes and prayers to @ShaneMacGowan hope he gets well soon and gets to go home again to his lovely wife @Victoriamary.”

When did Shane MacGowan and Victoria Mary Clarke get married?

The Irish singer and Victoria tied the knot in the year 2018 at Copenhagen City Hall in Denmark but the two of them have been together for decades. Their intimate wedding was attended by their close friend Johnny Depp.

The two of them met each other in a pub near Golders Green in London when Victoria was 17. Shane and Victoria have been with each other for more than 35 years now. 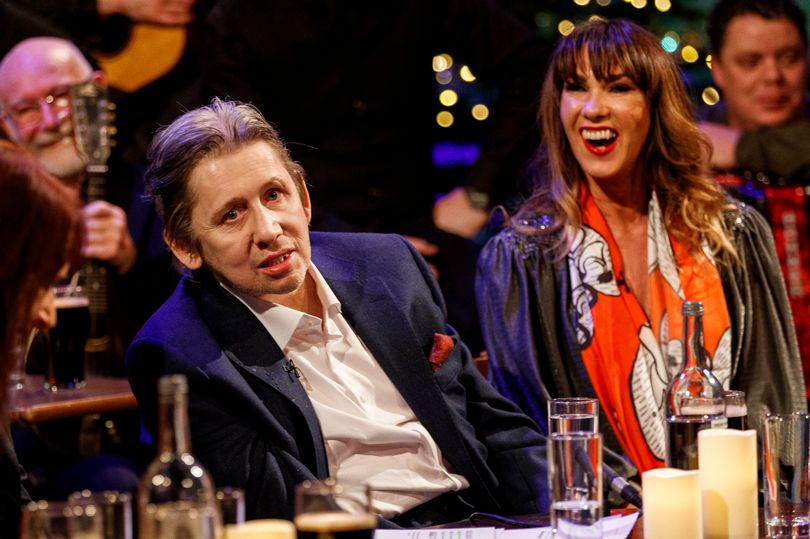 We wish Shane MacGowan a quick recovery. You can drop your good wishes for the musician in the comments section below. Don’t forget to stay tuned with us for the latest updates from the world of showbiz.