The former Denver Broncos star Ronnie Hillman has passed away after fighting a battle with cancer. He left for the heavenly abode at the age of 31. His family announced the news of his death on the social networking platform Instagram.

According to a report by TMZ, the Super Bowl-winning running back for the Denver Broncos was diagnosed with cancer earlier this year in August. He passed away on December 21, 2022, Wednesday. Read on to know more about Ronnie Hillman’s life including his net worth. 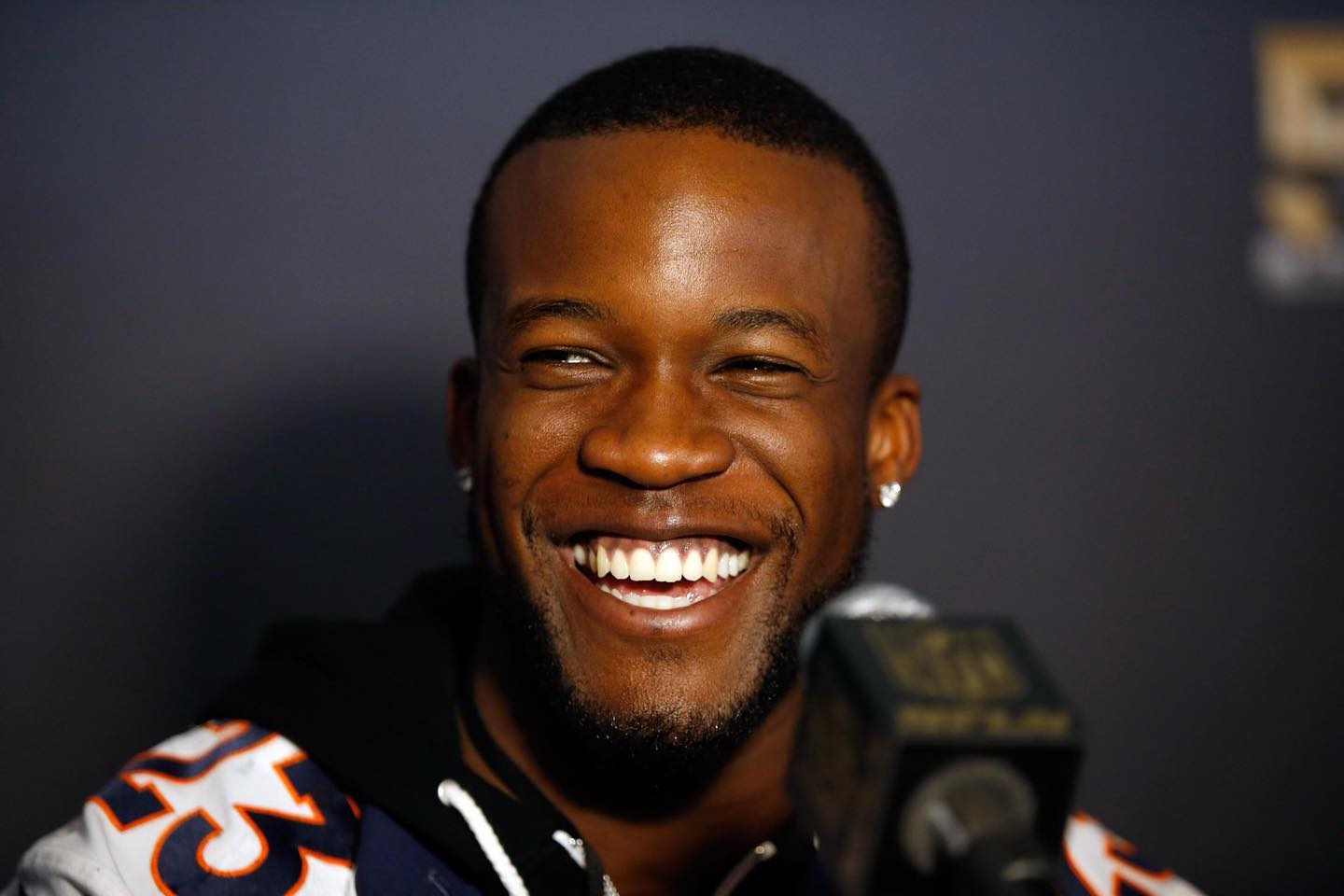 Throughout the course of his NFL career, Ronnie Hillman made good fortune. The San Diego State alum had a distinguished six-year NFL career and he gave his blood and sweat to the sport of Football.

According to a report by Celebrity Net Worth, the estimated net worth of the former Denver Broncos star is somewhat around $1.5 million at the time of his death. He bid adieu to the world of NFL in the year 2017 after he was released from the Dallas Cowboys practice squad. According to various media outlets, Ronnie did not have major brand endorsements or investments during his NFL career. The Denver Broncos Super Bowl-winning running back battled some health issues after his time on the gridiron.

Ronnie was born on September 14, 1991, in Compton, California. He grew up with four brothers and one sister. In his early days, he showed off his talents while attending La Habra High School. At that time, he excelled in various sports like basketball, football, and track.

When we talk about football, Hillman played as a running back. He was named Southwest Division offensive player of the year in 2007. As a senior in 2008, he was selected MVP of the Freeway League as he accounted for 2,104 yards all-purpose yard and a total of 27  touchdowns all-purpose yards. In addition to this, Ronnie was also a sprinter on the track & field team, where he was a member of the 4 × 100 m relay squad. After his senior season, he got scholarship offers from Colorado State, San Diego State, and Fresno State. After a long period of time, he thought of playing locally for the Aztecs.

Ronnie rushed for 1,532 yards and 17 touchdowns, as a freshman for the 2010 San Diego State Aztecs football team. During his Sophomore season in 2011, he gained 1,478 yards and scored 15 rushing touchdowns.

When did Ronnie Hillman start his professional career?

Ronnie kicked off his professional NFL career in the year 2012. At that point in time, he was drafted in the third round with the 67th overall pick by the Denver Broncos. He signed a four-year deal with the team.

Hillman joined the team Minnesota Vikings in 2016. He was released by the Vikings at the end of the same year. Later on, he played for teams like San Diego Chargers and Dallas Cowboys. May Ronnie Hillman’s soul rest in peace. Don’t forget to stay tuned with us for the latest updates from the world of showbiz.