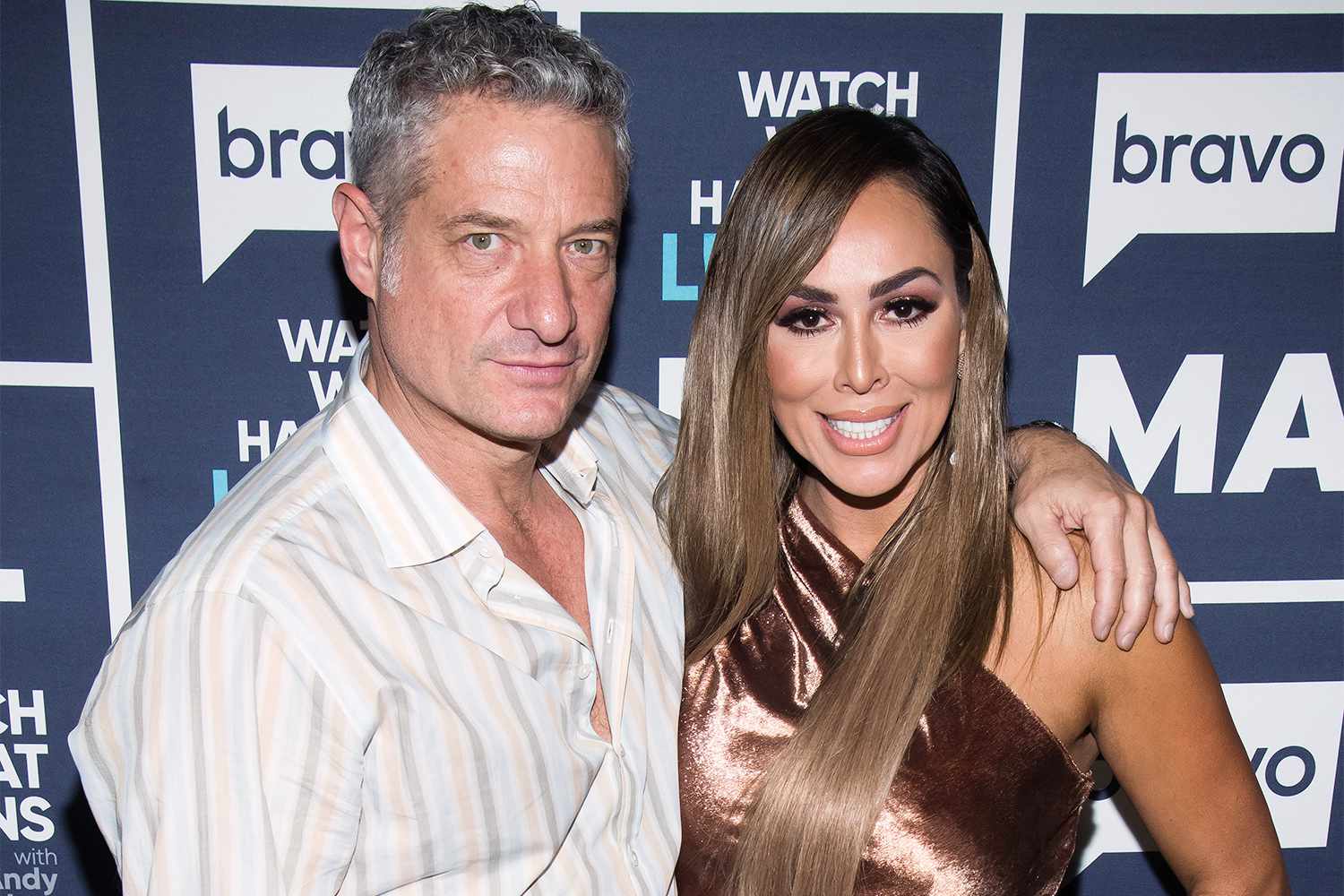 Not long ago, Kelly Dodd’s husband Rick Leventhal survived a horrifying car crash. According to a report by Page Six, Rick crashed his car on a Southern California freeway. And now, he is on the road to recovery.

On Tuesday night, the former Fox News reporter, shared a health update with his well-wishers on the social networking platform Instagram. He shared a video from his hospital bed ande some photos from the scene of the accident.

“So lucky to be alive & grateful for the well wishes & care I’m getting. 4 broken ribs, fractured bone right foot, wounded pride. So far that’s it 🙏❤️😎,” he wrote in the caption of the Instagram post.

In the video from his hospital bed, Rick talked about his scary car accident. He said, “I hydroplaned heading east on 410, about 40 minutes outside pf Palm Desert, just straight away hit what felt like a patch of ice.” He acknowledged Southern California’s recent bout of heavy rain and went on to say, “It was just water or whatever.”

The news personality further added, “Roads were slick, lost control, slammed into the wall hard. Started spitting around across lanes of traffic and slammed right into the back of a tractor trailer, ripped the front end of a Mercedes off and smashed a windshield.” Leventhal also stated that one of his vehicle’s windows “busted” and “both airbags” deployed. He continued, “I think I might’ve broke my ribs from the airbag.” He mentioned that a “trucker helped [him] out.”

Despite incurring some injuries, Rick asserted he is ‘fine’. Although, the doctors want to keep me in the hospital for a little bit.” He added, “But it could have been so much worse.”

Kelly Dodd who tied the knot with Rick Leventhal in the year 2020, also asked fans for prayers in a post of her own. She also posted a series of pictures from the horrible car accident on her Instagram feed.

“There will be no smash tomorrow on @youtube the rick and kelly show. My husband got in a horrible car accident. He is in the ER.. please say prayers for @rickleventhal,” she wrote alongside the pictures. We wish Kelly Dodd’s husband Rick Leventhal a speedy recovery. You can drop your best wishes for him in the comments section below. Don’t forget to stay tuned with us for the latest updates from the world of showbiz.