Another day, another trend on TikTok! The platform, which is known for its viral, and sometimes bizarre challenges, has come up with a new trend just in time for the new year, which claims to bring good luck to anyone performing it. 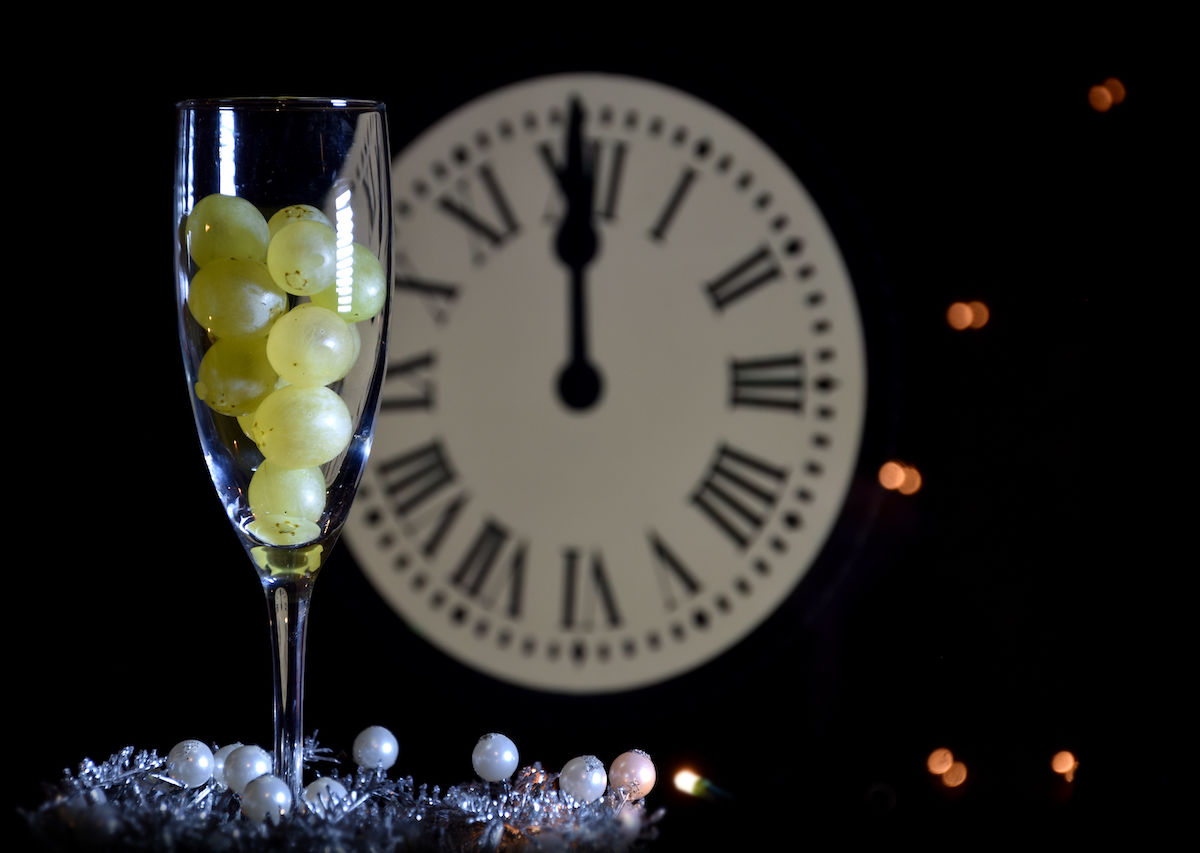 What is the ‘12 Grapes Under the Table’ TikTok trend?

While the trend has already gone viral, you will have to wait until the last few minutes of December 31 to perform it. The task is to wear something red, grab 12 grapes, and get under a table at 11:58 pm on New Year’s Eve. The 12 grapes represent the wishes and manifestations of the performer.

The person has three minutes to perform the tasks and needs to eat the grapes from 11:58 pm on December 31 to 12:01 am on January 1. They shall consume one grape each time they hear the NYE bell, as it rings 12 times between those three minutes. After that, the performer can come out from under the table.

The 12 grapes signify the 12 months of the year, bringing good luck for the whole year. However, if the person ends up getting a sour grape, it can represent bad luck for that particular month. For instance, if a performer eats four sweet grapes followed by a sour one, it will represent misfortune in the month of May. 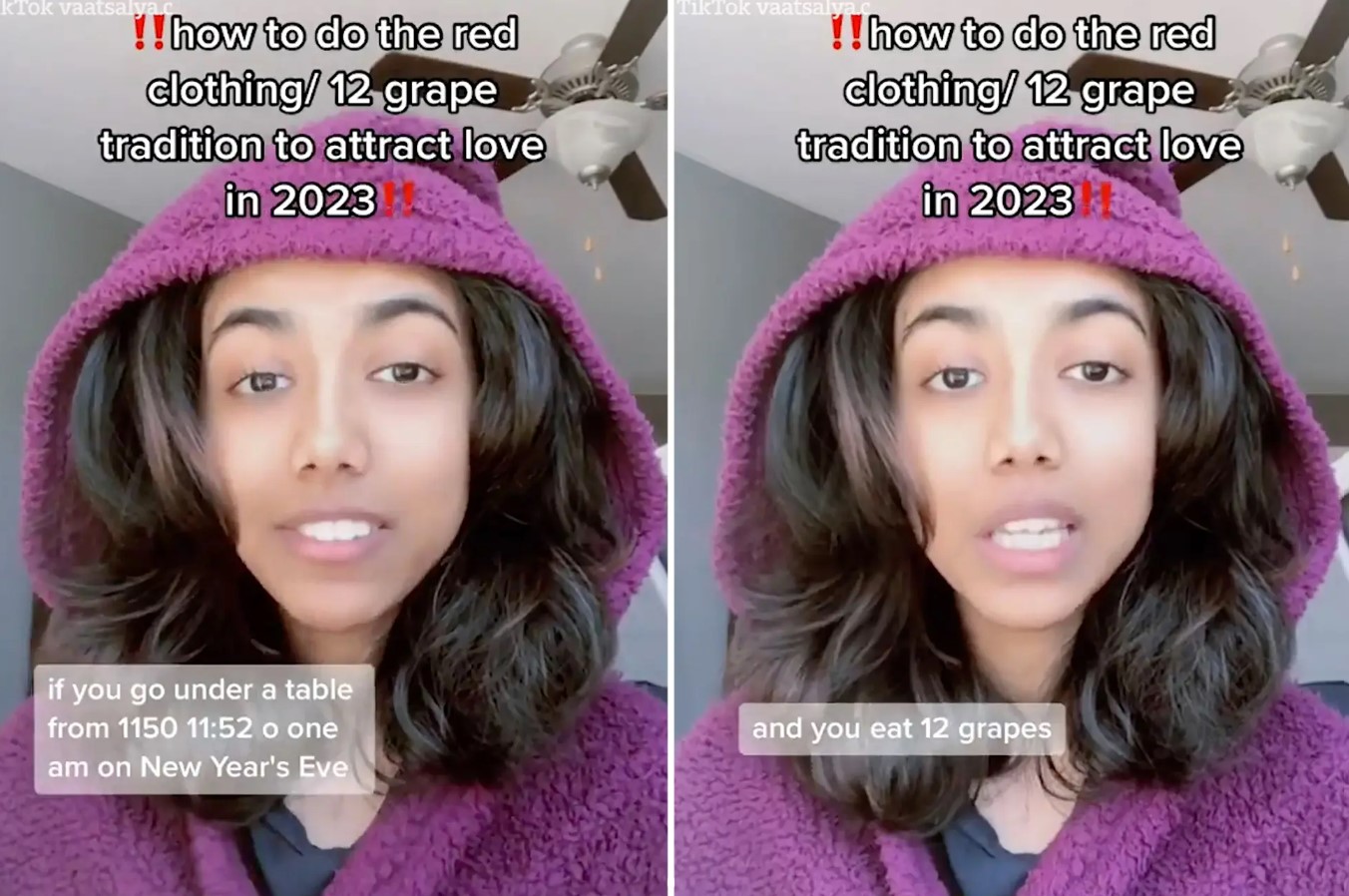 TikTok Users’ Reactions to the Trend

The hashtag “#12grapes” has garnered over a billion views on TikTok, with many users explaining the tradition and others gearing up to perform the custom. TikTok user @vaatsalya.c received more than a million views.

Some users had hilarious reactions to the trend. “A follower jokes, My parents just brought me 12 bags of grapes,” while another wrote, “What if you can’t think of 12 wishes?”

“I don’t eat grapes though [crying emoji],” wrote a follower, another commented, “Ya’ll, the pressure is getting worse, I’m trying to figure out how to eat 12 grapes, eat a spoonful of black-eyed peas, a handful of greens with red underwear under the table, running … with luggage down the street in 60 seconds.”

Where did the 12 Grapes Tradition Originate? 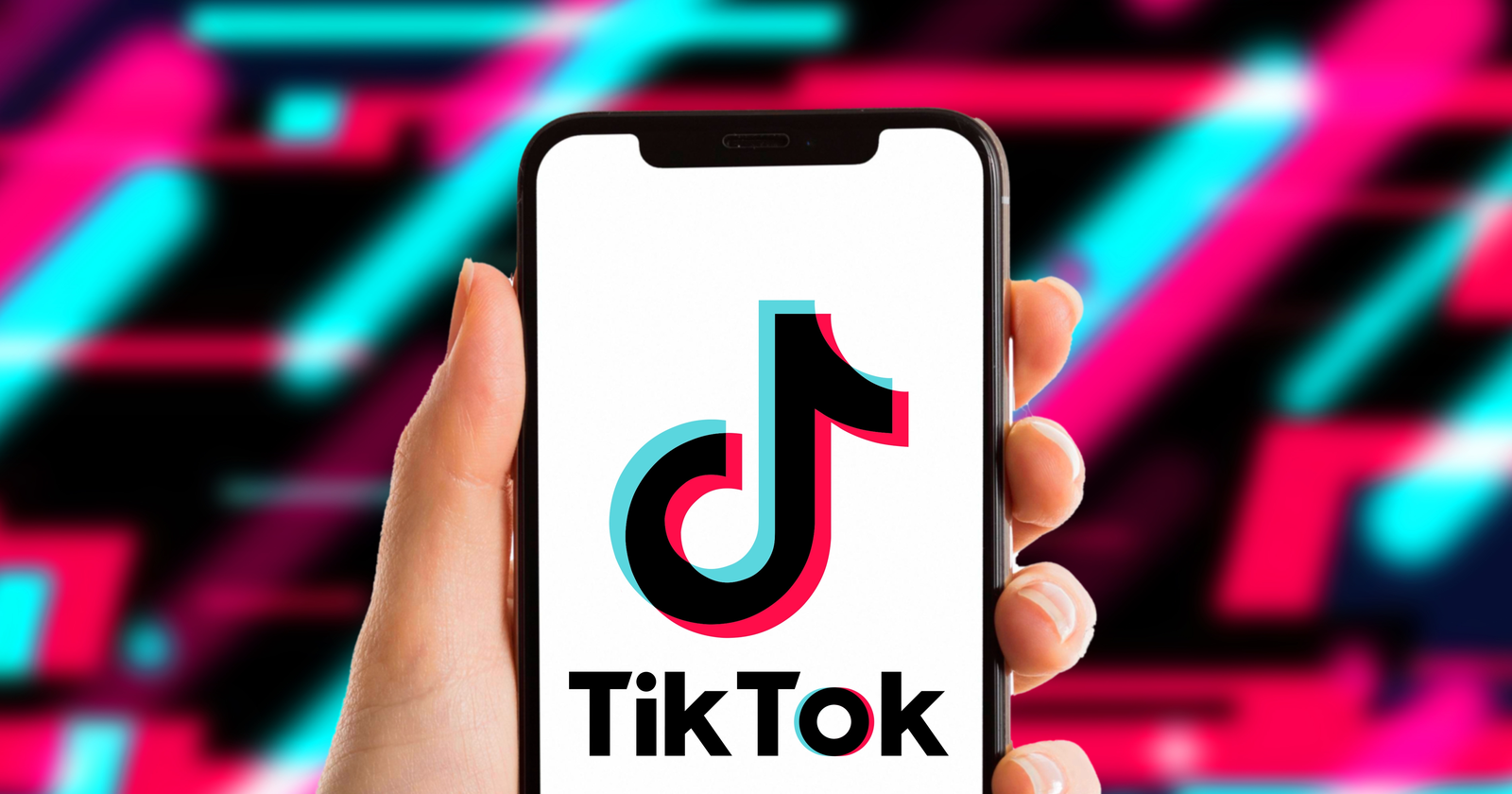 The tradition is popular among the Hispanic people. It dates back to the year 1895 and is now followed in Spain, Mexico, the Philippines and some parts of the US. The custom was mentioned in an episode of the ABC sitcom Modern Family, where Gloria explained to her husband Jay that she needed 12 grapes to perform a tradition at midnight.

More recently, the ritual was also seen in Netflix’s Spanish series Smiley, which showed a number of people at a club grabbing 12 grapes in a glass and eating those during the final moments of New Year’s Eve.

Will you be participating in the 12 Grapes Under The Table trend this year? Let us know in the comments section.