Nancy Pelosi is a politician who is well-known for being the speaker of the United States House of Representatives. In the past, she also served as a speaker from the years 2007 to 2011.

Recently, Nancy announced that she has decided to step down as leader of US House Democrats. Keep scrolling further to learn the reason behind Nancy’s decision and know more about her career and net worth. 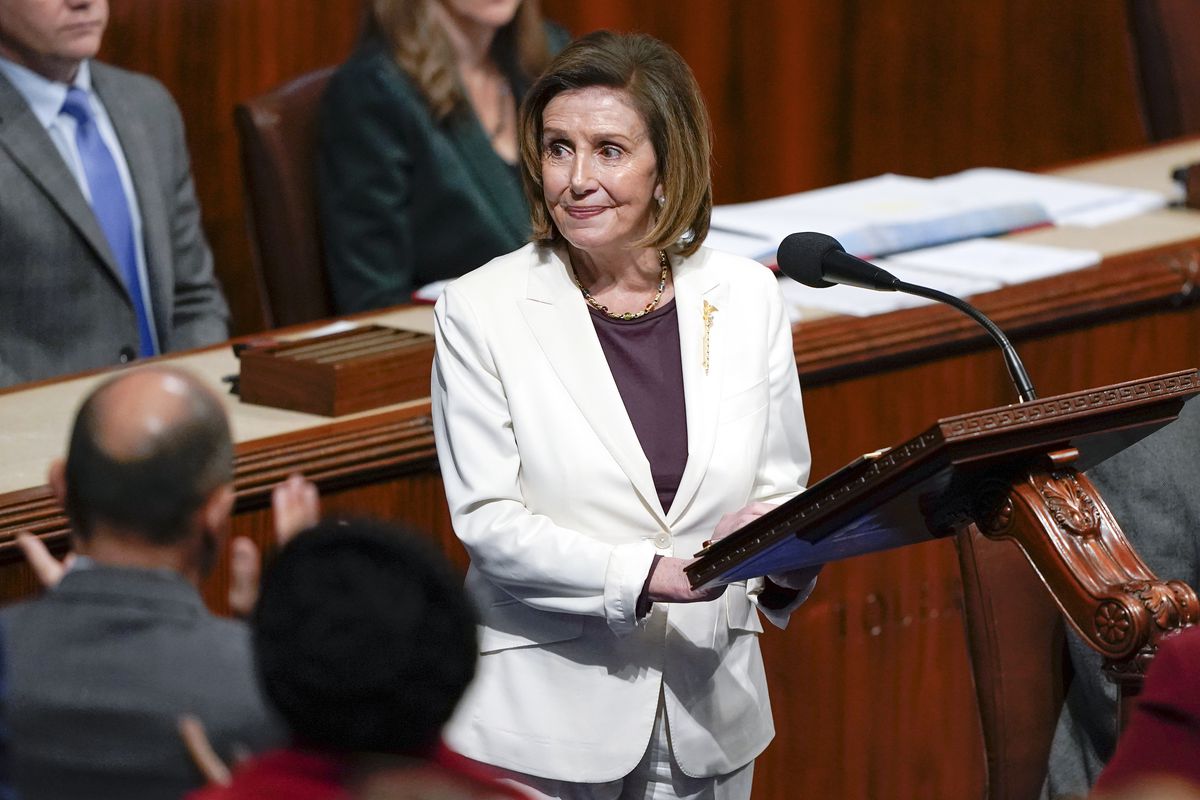 What is the net worth of Nancy Pelosi?

As per a report by New York Post, the net worth of United States speaker Nancy Pelosi has boomed since the financial crisis in the year 2008. Her husband’s lucrative stock trades have also led to an increase in her net worth.

It has been reported by Washington Free Beacon, that Nancy who recently backed a ban on trading for senior government officials as well as lawmakers has witnessed her assets increase by a whopping $140 million. Nancy, who is one of the richest members of Congress, has denied talking about her husband Paul Pelosi. He is a businessman who owns and operates Financial Leasing Services, Inc., a San Francisco-based real estate and venture capital investment and consulting firm.

The Free Beacon reported that Pelosi’s 2021 net worth is estimated at a hefty $171.4 million. The numbers that have been revealed by the media outlet have been reported in her financial disclosure statement.

On Thursday, November 17, 2022, Nancy announced the big decision after Republicans officially retook control of the House. In the House Chamber, Nancy Pelosi said, “I will not seek reelection to Democratic leadership in the next Congress.”

Pelosi went on to say, “For me, the hour has come for a new generation to lead the Democratic caucus that I so deeply respect, and I’m grateful that so many are ready and willing to shoulder this awesome responsibility.” When we talk about the personal life of Nancy Pelosi, she is a happily married woman. She and Paul Pelosi met each other for the first time while she was in college. She tied the knot with businessman Paul Pelosi in the year 1963.

The couple exchanged their vows on September 7, 1963, at the Cathedral of Mary Our Queen in Baltimore, Maryland. After getting married, they shifted to New York. Soon after, the two of them moved to San Francisco. 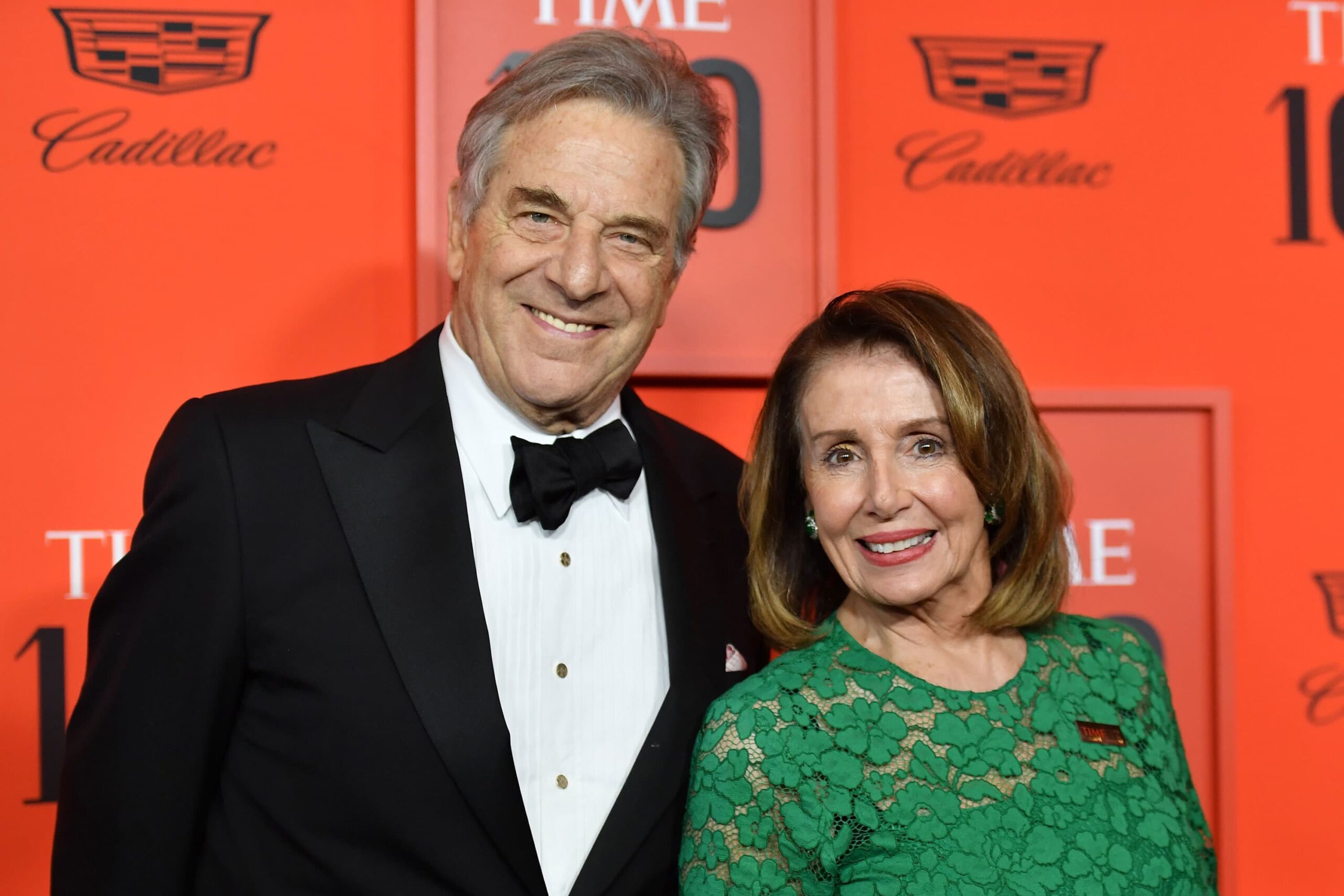 Nancy and her husband Paul are proud parents of five, including daughters Christine who is a political strategist, and Alexandra, a journalist. They have a total of nine grandchildren.

Did your jaw drop after learning the net worth of Nancy Pelosi? Kindly let us know your thoughts on the same in the comments section below. Don’t forget to stay tuned with us for the latest updates from the world of showbiz.