Mutulu Shakur, Tupac’s stepfather and activist, has been permitted to be released from jail after more than 35 years. The decision has been taken considering the worsening health condition of the former Black Liberation Army member.

Shakur will be released on December 16 on parole so that he can spend the final days of his life with his family and loved ones. He was serving a 60-year sentence on the charges of bank robbery murder and for violating the RICO Act. 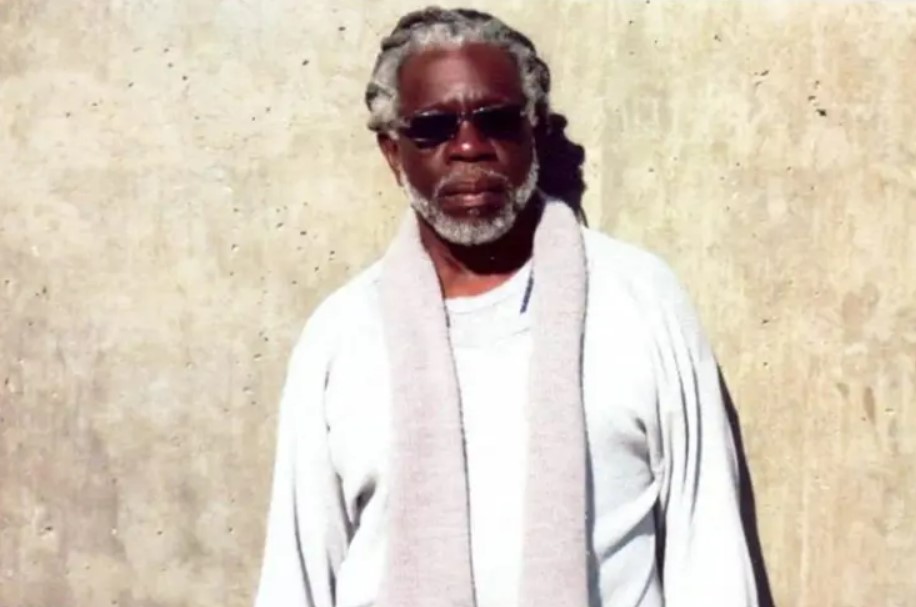 Mutulu Shakur to be Released from Prison After 35 Years

The U.S. Parole Commission granted a request to free Mutulu in October, considering the 72 year old is suffering from various health issues, including stage-3 multiple myeloma, a type of blood cancer that affects kidneys and bones. He is currently held at Lexington federal medical centre. After being released on parole in December, Mutulu will be monitored for around four months.

Jomo Muhammad, an activist who was working on getting the prisoner released, has now expressed his happiness, saying, “There are a lot of tears of joy. There’s still disbelief because we were steadying ourselves for another denial. Now folks are excited about being able to reunite Mutulu with his family. We were crying together. It’s a long time overdue.” 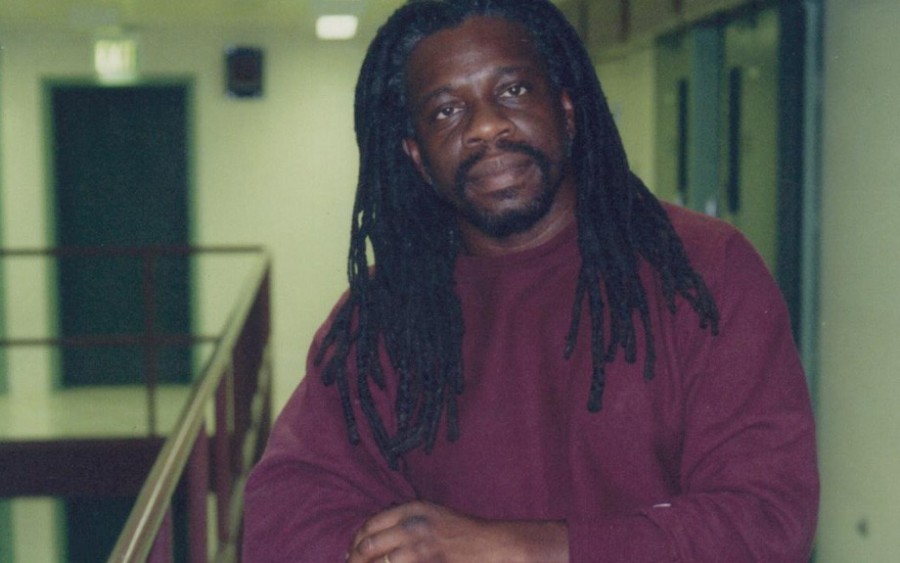 “He was not exonerated. He was given medical parole, which means he could still be snatched back from us. His release doesn’t end his cancer. We’re preparing for him to come home, and we have to figure out transportation because his condition has deteriorated so much that he can’t fly commercial,” he added.

Mutulu Shakur was Arrested in 1986

Shakur, along with several Black Liberation Army members, robbed an armored car in New York in 1981 and stole $1.6 million. The robbery left three police officers dead. Shakur escaped capture for five years but was finally arrested in 1986. He went for trial in 1987 and was convicted in May 1988. 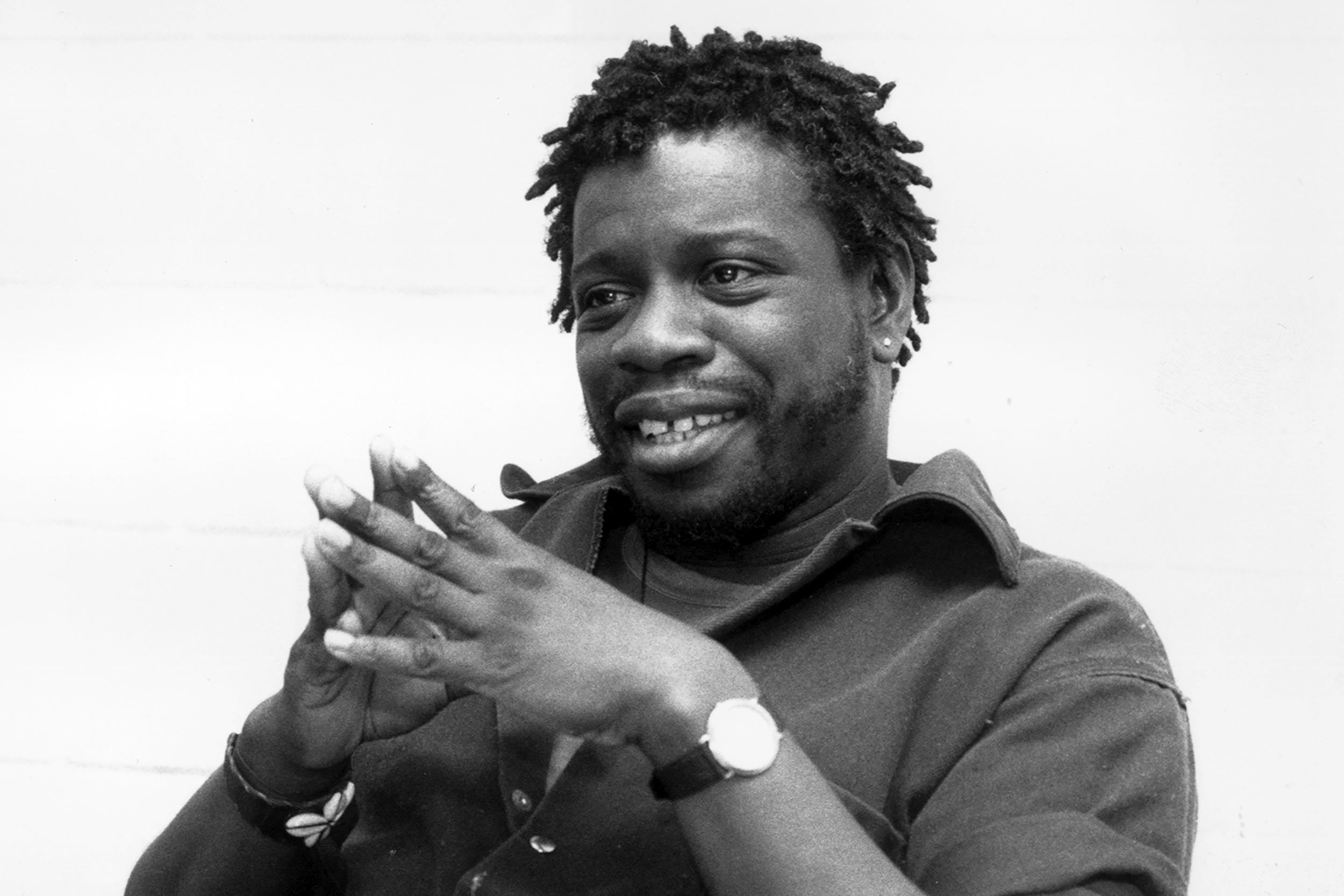 The activist was sentenced to 60 years in prison for violating the Racketeer Influenced and Corrupt Organizations or RICO Act and for armed bank robbery and murder. He was also found guilty of helping Assata Shakur escape from a prison in New Jersey in 1979.  Mutulu’s followers considered him a ‘political prisoner’ captured by the officials to set an example against his activism.

Multiple Requests for the Activist’s Release were Denied Earlier

Mutulu’s release requests were denied several times over the years, citing that his crimes were too serious. Organizers, however, continued their efforts, urging the authorities to release the activist on compassionate grounds. Shakur’s lawyer Brad Thomson revealed that he had lost weight drastically and got Covid-19 twice. He was now relying on IV feeding tubes. 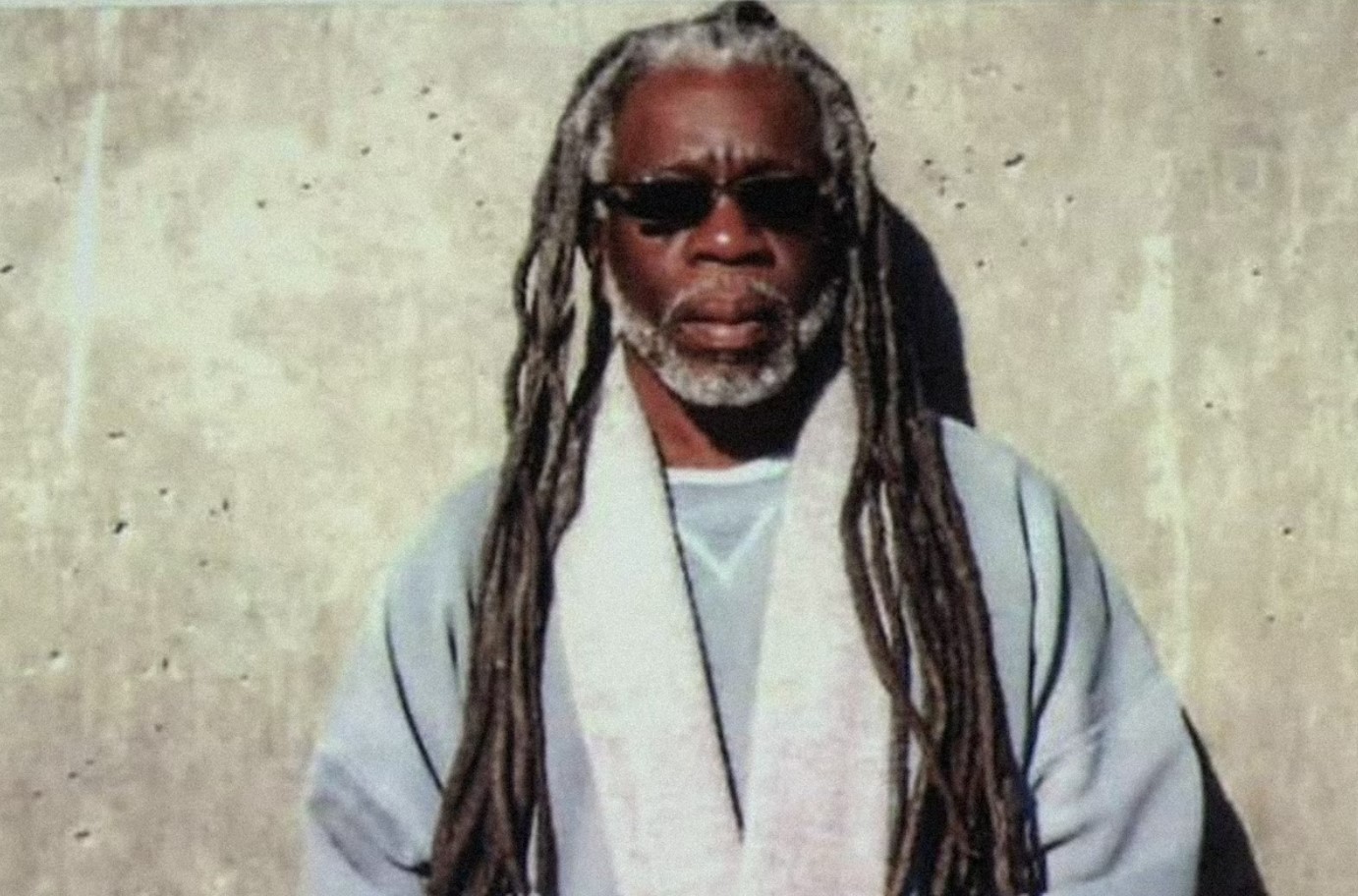 Doctors at the Federal Bureau of Prisons gave the prisoner less than six months to live. “I’m very concerned that he might die any day and he might die before we have the opportunity for him to be heard on these issues either before the judge or before the parole commission,” Thomson had said at the time.

The commission finally decided to release him in October, stating, “We now find your medical condition renders you so infirm of mind and body that you are no longer physically capable of committing any Federal, State, or local crime.”