Green’s mother Carol asked people to send ‘healing vibes.’ to her son “who is battling stage 4 cancer,” though she did not specify what kind. Continue reading further to know more about Jeremiah Green’s current condition. Jeremiah Green has been diagnosed with stage 4 cancer

On the occasion of Christmas’ Jeremiah’s mother, Carol took to her Facebook profile to reveal that her son has been diagnosed with stage 4 cancer. “Please send healing vibes for my son, Jeremiah Green, who is battling stage 4 cancer,” she wrote in a post on Facebook.

Namatame went on to say, “He’s is [sic] so strong and so brave and hanging in there!” She also posted a series of six pictures of her musician son Jeremiah Green on the social media platform Facebook including him performing on stage and spending time with friends and family members. 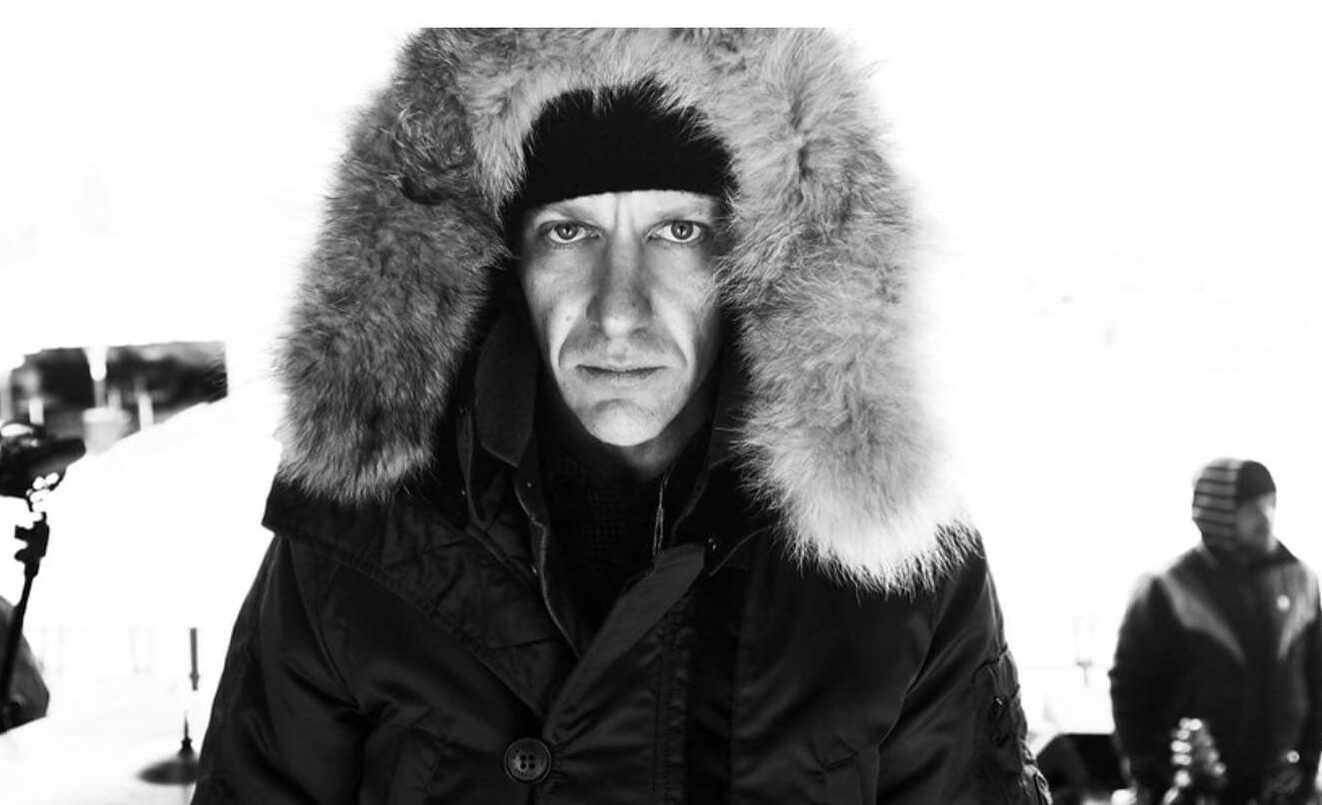 Later that day, Seattle radio personality Marco Collins also revealed the news of Jeremiah’s diagnosis through a Facebook post. He started by writing, “Just found out my friend Jeremiah Green (Modest Mouse) has pulled off the band’s tour because he is currently undergoing chemo treatments to battle Stage 4 Cancer.”

Marco further added, “Despite having a stage 4 diagnosis, his prognosis is good! Also his oncologist is a big [Modest Mouse] fan (so he’s got that in his corner!) Sending him nothing but love & healing energy! Get well buddy. We’re all pulling for you!” 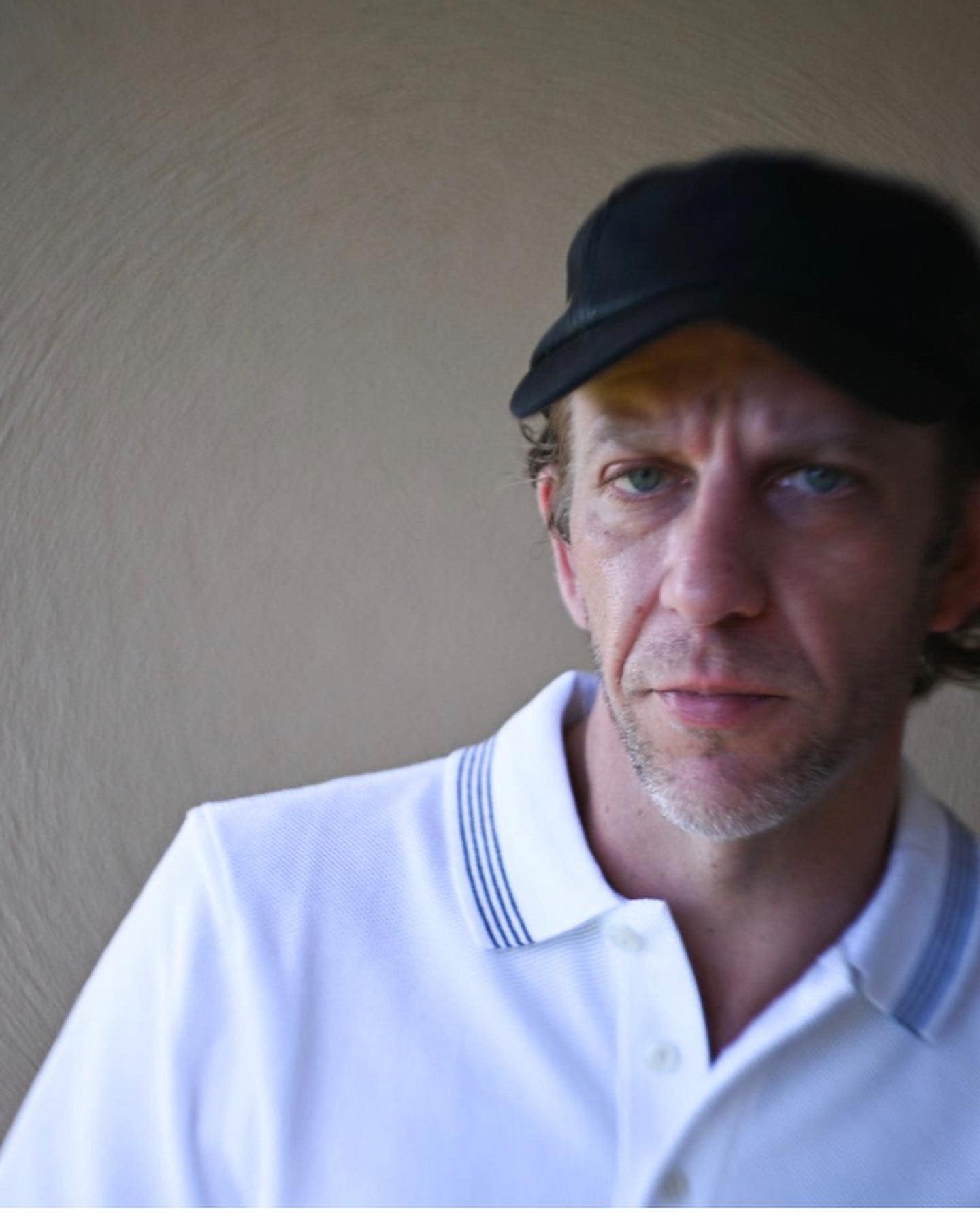 When did the band Modest Mouse start their latest tour?

For those of you who are unaware, let us share with you, the band Modest Mouse kicked off their latest tour on November 18 to celebrate the 25th anniversary of their second album, The Lonesome Crowded West.

As of this moment, it is not known when Jeremiah decided to step away from the tour which came to an end on December 17. Green co-founded the rock band with lead singer and guitarist Isaac Brock and bassist Eric Judy in the year 1992.

In a July interview with NME, Modest Mouse frontman Isaac Brock stated that the band was working on new music. Their last album named, The Golden Casket, saw the light of day in 2021. 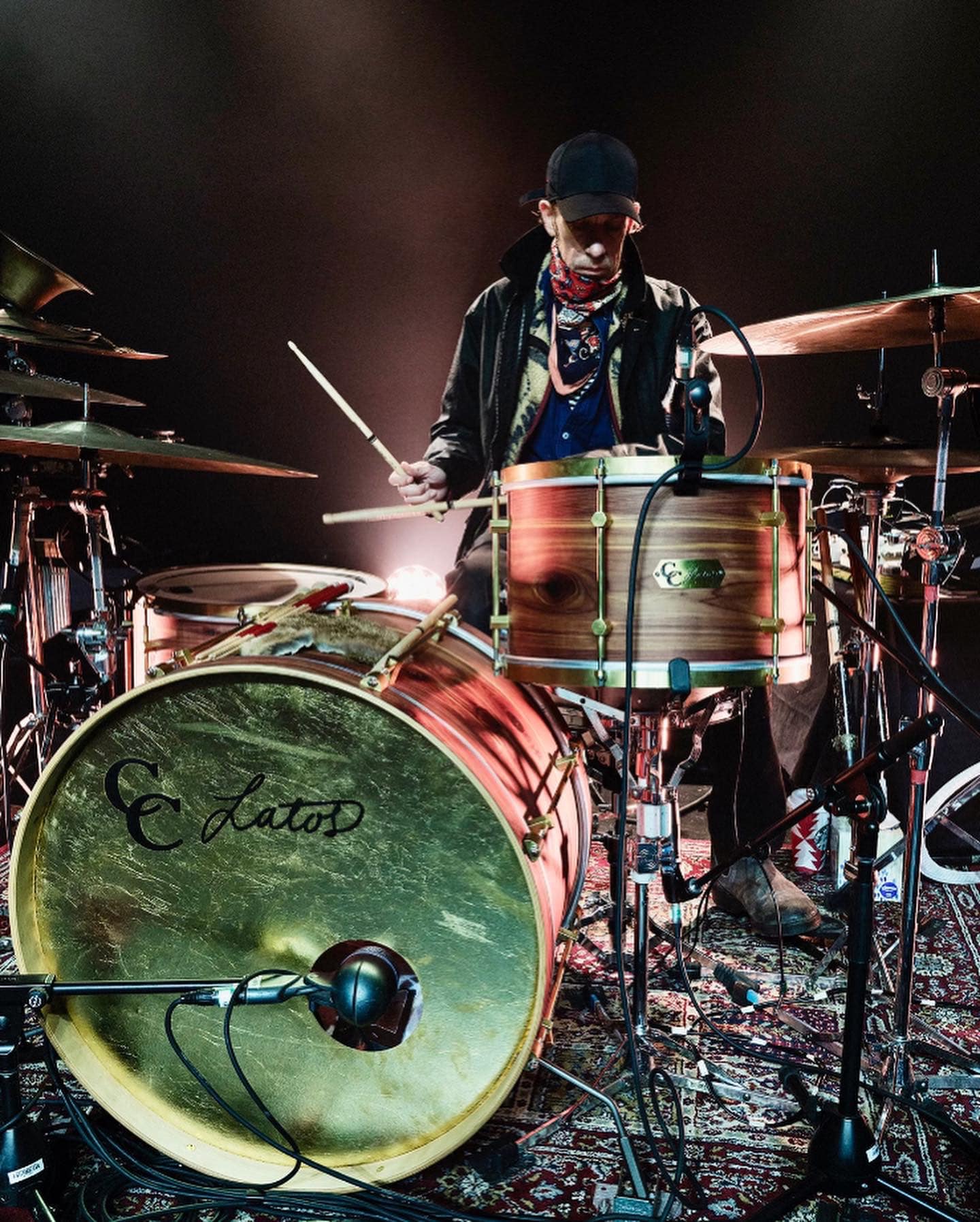 Then, Isaac said, “I got seven new songs coming out pretty soon. As soon as we were done with the last album, I had a thorn in my side about everyone saying, ‘Why does it take so long to put out records?’ Because I find other interests! Not all of them good, but f— it! I don’t want to have to answer that question anymore, so I have a record that I’m really happy with.”

We hope Jeremiah Green gets better soon. Wishing him a speedy recovery. You can drop your best wishes for the musician in the comments section below. Don’t forget to stay tuned with us for the latest updates from the world of showbiz.