The Mississippi State head coach Mike Leach has been working as a head coach for a long time now. At the moment, the college football coach is in the hospital due to some health concerns.

Amid his hospitalization, all the fans of college football are praying for him. Keep scrolling further to learn everything about Mike Leach including his net worth and career as a football coach. What is the net worth of Mike Leach?

As per a report by the website Celebrity Net Worth, the estimated net worth of Mississippi State head coach Mike Leach is a whopping $8 million. You must be pondering over the fact that Mike has been playing football ever since he was in college.

Although, Mike Leach enrolled at Brigham Young University, but he did not join the football team. He kicked off his football career as an assistant with Cal Poly in 1987. Soon after, he served as an assistant at the College of the Desert (COD). After this, Mike Leach became the head coach of the Pori Bears. Following this, he played the role of an offensive coordinator for Iowa Wesleyan. He took on the same role for Kentucky.

In the year 2000, Texas Tech hired Leach as the head coach. Over the last few years, he has bagged many awards in his kitty for his role including the Woody Hayes Trophy, the Big 12 Coach of the Year honors, and the George Munger Award.

What do we know about Mike Leach’s health?

On December 11, 2022, Sunday, college football coach Mike Leach was taken to the University of Mississippi Medical Center in Jackson after he began facing health issues while at home.

Mississippi State put out a statement that read, “Mike’s family is with him and appreciates the overwhelming expressions of love and support for the coach, but also requests that their family’s privacy be respected at this time.” 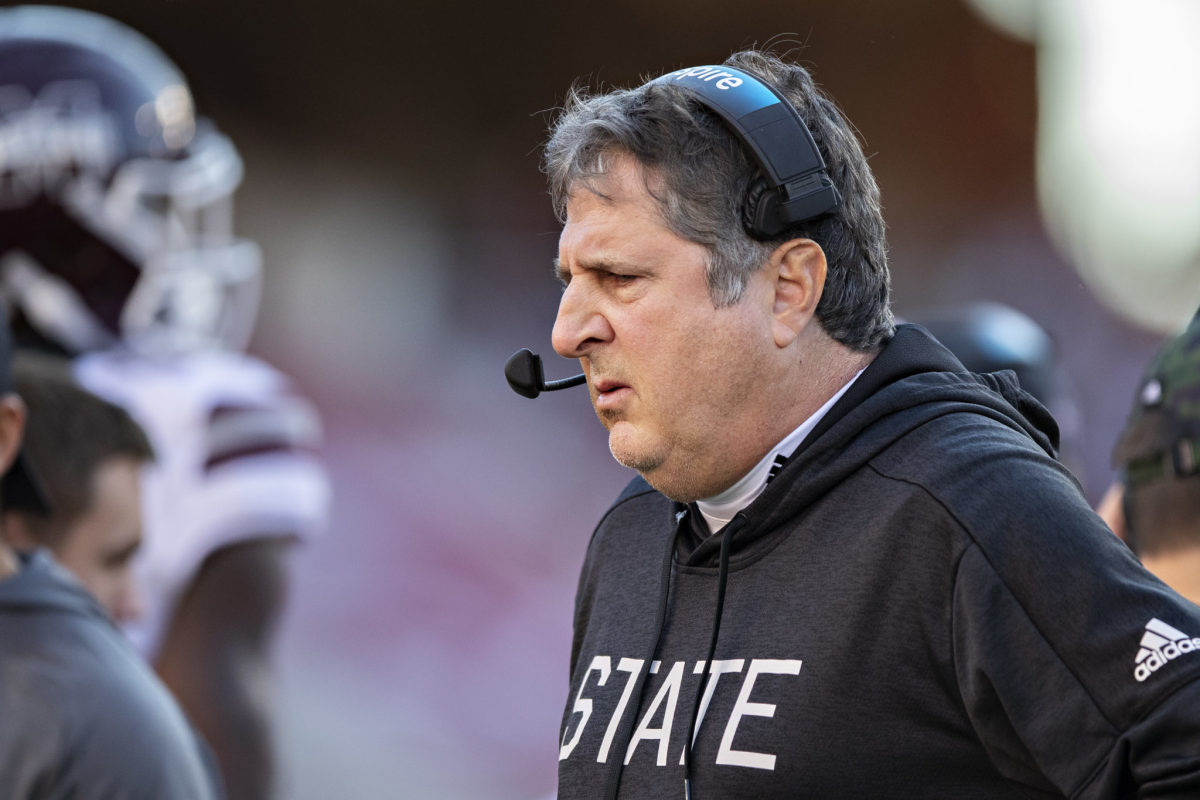 The statement further read, “MSU President Mark E. Keenum and Interim MSU Athletics Director Bracky Brett have conferred, and the decision has been made to place MSU Defensive Coordinator Zach Arnett in charge of the MSU football team until Coach Leach returns.”

At the moment, Mike remains in critical condition. As per the statement issued by Mississippi State, his family is with him during this tough time. According to a report by KCBD NewsChannel11, Leach is under “comfort care”, also known as hospice care, after suffering a massive heart attack.

It has been reported by the media outlet that the 61-year football coach collapsed in his home on December 11 evening. It is said that a couple of weeks ago, he recovered from a bout of pneumonia. We just hope that Mike Leach gets better soon. Sending strength and light to the football coach. What is your take on the net worth of Mississippi State head coach Mike Leach? Kindly let us know your thoughts in the comments section below. Don’t forget to stay tuned with us for the latest updates from the world of showbiz.