American singer, songwriter, and actress Sky Ferreira is making a buzz on the internet after a viral tweet posted by a parody account saying that she refused a date with the world’s richest man Elon Musk at the 2022 Met Gala event. A Twitter handle that was not verified and impersonating the New York Post yesterday tweeted, “It girl, model, singer, songwriter, Sky Ferreira declines date with Elon Musk after being asked by his team at the 2022’s Met Gala”. Maye Musk, mother of Elon Musk replied back stating, “There was no team. I was with Elon. So, NO”, by also adding an angry emoji to her tweet.

After a few hours, Elon Musk also gave a rebuttal to the news stating, “I didn’t ask anyone out or request particular seating”. 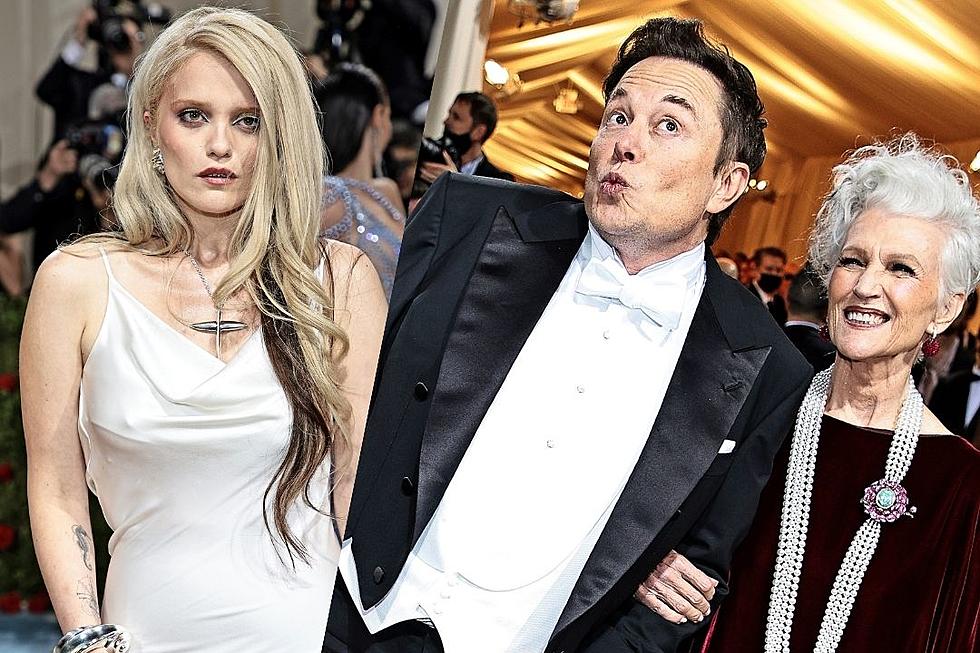 This rumor originated from a parody account, but got picked up by real media & twitter trends (sigh)

Elon musk was seen sitting next to Ferreira at the Met Gala this week.

Keep scrolling as we will try to know more about who is Sky Ferreira in our article today!

Who is Sky Ferreira?

Sky Tonia Ferreira was born in the year 1992 in Venice, Los Angeles. Her grandmother, who was renowned singer Michael Jackson’s personal hairstylist for more than 30 years raised Ferreira. Actually, Ferreira was not aware in her teenage years that Michael Jackson was a very famous singer. She once said, “I was raised around him, I always saw him [and] had holidays with him and stuff like that”.

Ferreira started developing an interest in music as a child and she got patronage and motivation from the King of Pop, Michale Jackson. Her grandmother then decided to enroll her in opera lessons. Ferreira is a school dropout.

Ferreira started her career in music by maintaining demo versions of self-written tracks on her Myspace profile. She was signed by the German-British record label Parlophone in 2009. 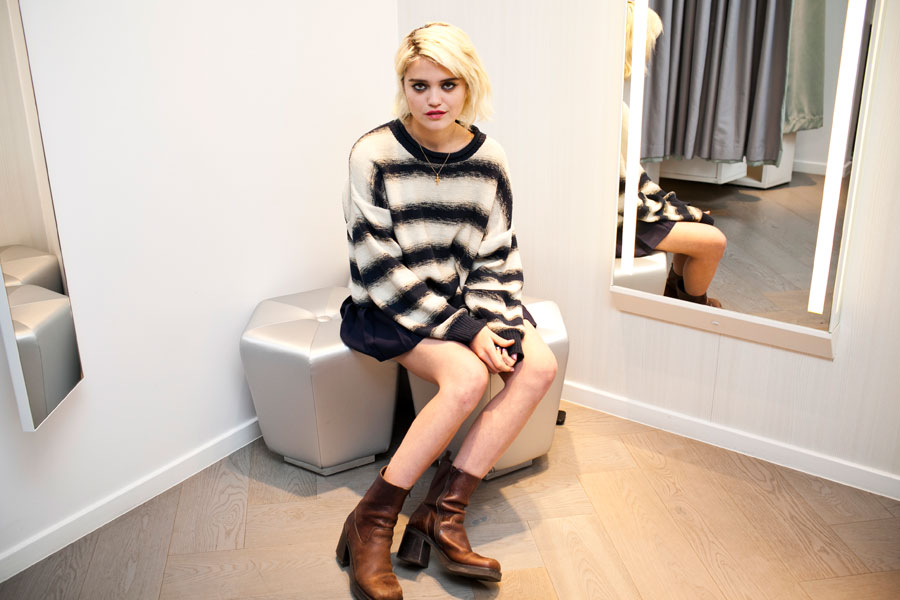 At the age of 14, she started working on her debut studio album. A year later, she decided to try her luck in the film and modeling industry after she starred in the independent drama film Putty Hill. She also appeared in the magazines Dazed and Interview.

After several delays and issues with her record label, Ferreira finally managed to release her debut studio album Night Time, My Time in the year 2013.

She then released her lead single “You’re Not the One”, which marked a departure from her earlier style. The album received critical acclaim.

Her first extended play, As If! was released in 2011 which was a combination of combined elements of electropop and dance music. Ferreira’s second EP “Ghost” was released in 2012 that featured collaborations with Jon Brion and Shirley Manson. She featured in Eli Roth’s “The Green Inferno” movie released in 2013 and was at the center of media glare as she was arrested by police for drug possession.

Apart from her work in the glamour industry, she has endorsed many brands and magazines. She also served as the spokeswoman for the haircare brand Redken.

Bookmark this space and stay in touch for the latest news surrounding your favorite celebrities!