It was 2009 when Hollywood came across one of the most shattering news of all time when Brittany Murphy was found dead in her Hollywood Hills house.

The 32 year old actress was found dead on the bathroom floor. Her sudden death came out as an explained situation. Although her death was declared a cause of acute pneumonia in combination with anemia and excessive drug consumption of prescribed medication. Brittany Murphy’s death shocked the film industry and devastated her fans, who couldn’t believe that this young, talented star was gone at just the age of 32.

Sharon Murphy, Brittany’s mom, came to the public’s attention after her daughter’s untimely death in 2009. Though Sharon was a successful businesswoman and interior designer who was used to living in the spotlight, she never wanted to be famous.

Brittany’s tragic death served as the base of HBO Max’s documentary what happened, Brittany Murphy? Is bringing Brittany’s mother Sharon into the limelight with its two part documentary series.

Here’s everything about Brittany’s elusive mother Sharon Murphy, you should know.

The tragic death of Brittany Murphy 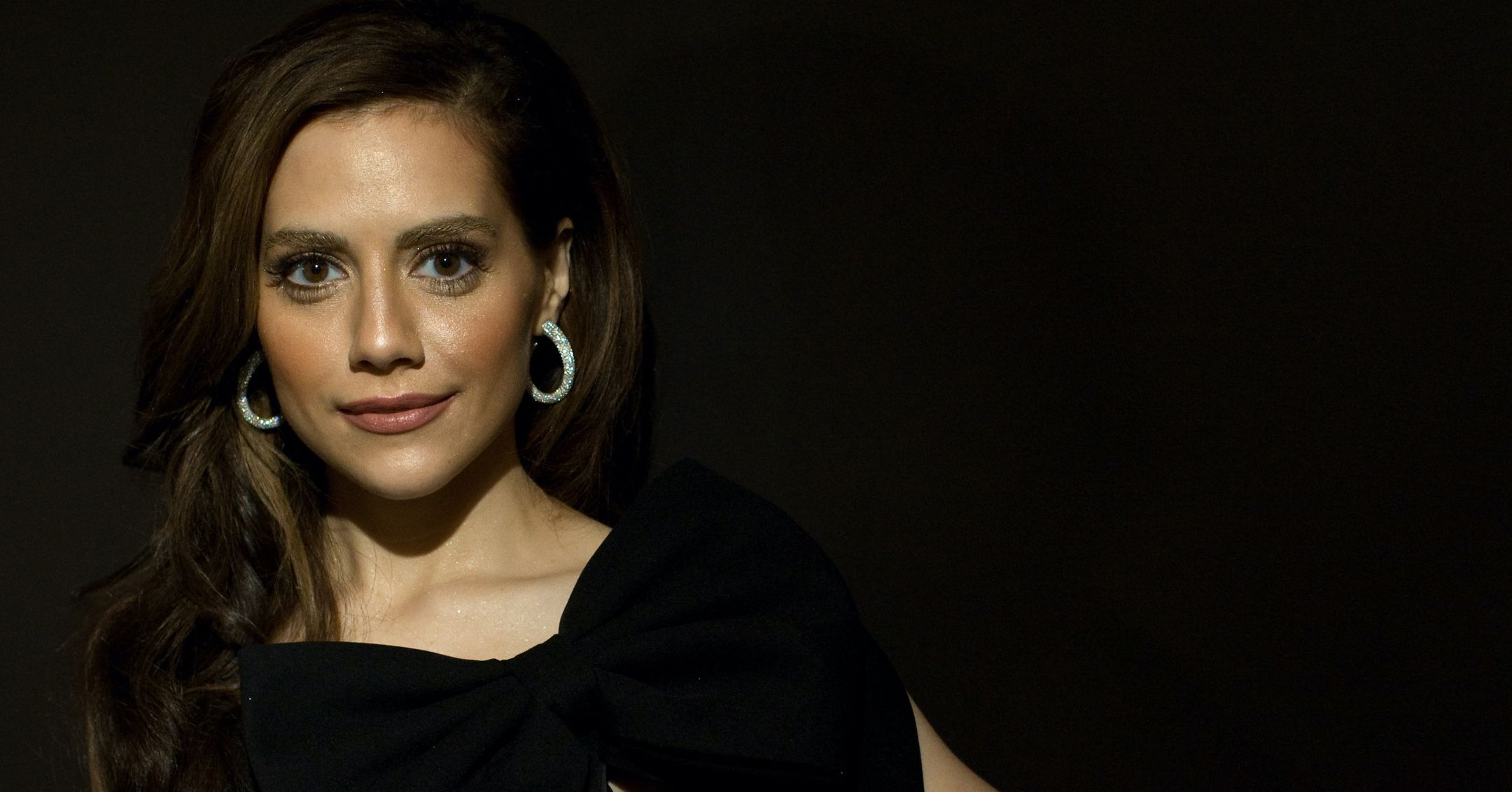 For the past decade, many have been skeptical of Brittany Murphy’s cause of death. She was found dead in her Hollywood Hills home on December 20th, 2009. Her death was sudden and raised a bucket full of questions.

It wasn’t until months later that the Los Angeles County coroner concluded that acute pneumonia was the culprit of her death. Multiple drug intoxication from over-the-counter and prescription medication also contributed to her death.

The case seemed closed, but there were speculations that gave birth to a new narrative that emerged. Simon Monjack died just five months after Brittany did, in May 2010 at the age of 40. His death was also directed towards acute pneumonia.

Although his family claimed he had been suffering from an enlarged heart. At that time Brittany was living in her home based out of Hollywood Hills which was previously owned by Britany Spears. She was living there with her husband, Simon and her mother, Sharon.

It was Sharon Murphy who found her daughter lying on the bathroom floor unconscious. She proceeded to call 911 and was heard crying in an eight minute call with the nearest responding officer.

She told the officer that her daughter has passed out. She is ice cold and her hands were turning blue.

Speculations Of Brittany Being Poisoned That Led To Her Death

The official story is that Brittany Murphy died from pneumonia, complicated by anemia and prescription drugs. However, her father Angelo Bertolotti suspected foul play and insisted there was more to the story.

He believed that foul play was involved in Brittany’s death, a claim bolstered by toxicology tests performed on Brittany six years after her sudden passing.

He hired a private toxicologist to conduct further testing on Murphy’s remains which revealed high levels of heavy metals, including barium and aluminum. The private toxicologist suggested that these chemicals could be contained within common cleaning supplies or paint, but the presence of barium is also associated with rat poison.

The toxicologist hired by Bertolotti suggested that Murphy’s exposure may have resulted from intentional poisoning, but he couldn’t determine when or how this exposure occurred.

This was a major issue for Bertolotti and Murphy’s husband Simon Monjack because it means that the source can’t be definitively identified.

Right after Angelo Bertolotti’s claims about suspicion surrounding her daughter’s sudden demise, Sharon Murphy shot back at him in an open letter drafter for The Hollywood Reporter accusing Bertolotti of imposing inexcusable efforts of hurting her daughter’s memories. She penned down a lot of things that seemed like revenge of anger spitting out years of agitation towards the father of her daughter.

She accused Angelo of being an absent father seeking popularity after her daughter’s death. She added that Los Angeles County Coroner has done the best of their abilities and would like to believe their decision as a conclusion of Brittany’s death.

Following Brittany’s death, there were rumours that Sharon Murphy and Simon Monjack were romantically involved. This phase has been picked by the HBM Max’s documentary that dives deep into their personal space claiming that Sharon and Monjack slept in the same bed after Brittany’s death.

A close source to Monjack revealed the news and this was followed by the Radar Online reporter which took Sharon’s reaction on the same. Sharon denied the allegations calling them, baseless, disgusting and a demeaning call out.

She further added that Simon and her share a friendly relationship as they are a part of the same family.

Soon after Brittany Murphy died in December 2009, her husband, Simon Monjack, began the process of selling their home in Los Angeles. The home that Simon, Brittany and Sharon shared was on the market to sell. In a statement, Simon said he’s planning to move back to New York and Sharon is coming along because LA is painful for her.

Now, years after her shocking and untimely death at the age of 32, HBO Max has released a new two-part documentary titled What Happened, Brittany Murphy? The show aims to get to the bottom of what actually happened to Murphy.

On one level, What Happened, Brittany Murphy? is an exploration into how fame can be so fleeting and toxic.

It’s a cautionary tale on how someone can go from being one of the most recognizable actors in the world to be forgotten and then rediscovered within a few years. The film spends much of its early parts detailing the rise and fall of Murphy’s star power in Hollywood.

The documentary is the first time Murphy’s father and sister have spoken publicly about the star, and the family’s involvement sheds new light on the discussion surrounding Murphy’s life.

The film also delves into Monjack’s mysterious past, his relationship with Murphy, and what led to her death. In addition to exploring his history, What Happened, Brittany Murphy? raises questions about what caused her death and who was at fault. The story of Brittany Murphy’s life and death is a complicated one, and it’s been further muddled by conspiracy theories.

You can get a clear picture of the situation in HBO Max’s documentary, What Happened, Brittany Murphy?