American professional golfer Dustin Johnson is once again at the Augusta Masters Tournament and looking forward to wearing the green jacket for the second time in his career. 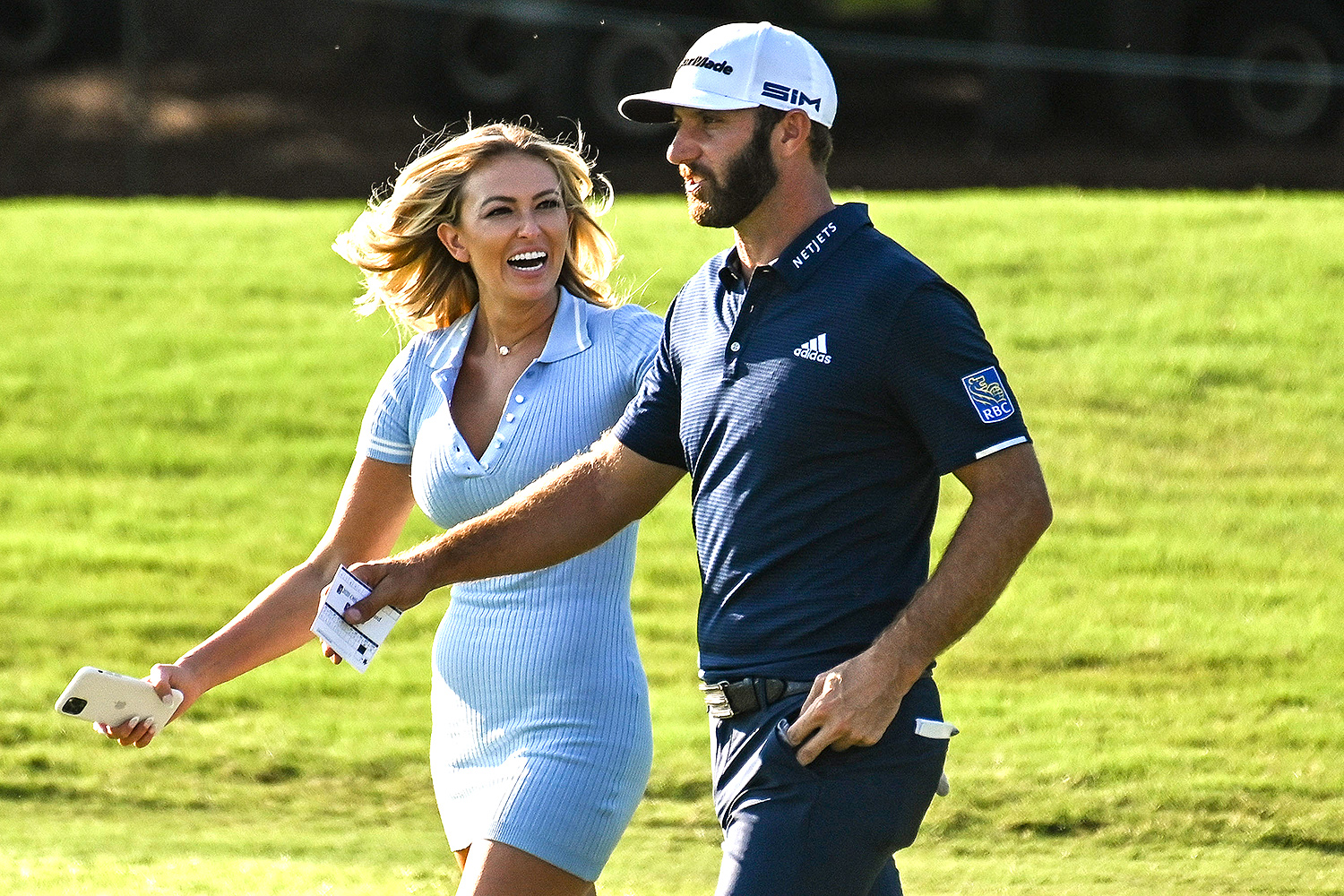 Fans have been curious to know about Dustin’s lady luck whenever he has hit the green. Paulina Gretzky has been Dustin Johnson’s biggest supporter who stayed by his side always.

Paulina Gretzky who is the daughter of hockey legend Wayne Gretzky is the future wife of Dustin Johnson.

Who is Paulina Gretzky? Paulina was born in Los Angeles, California. She is the eldest of four siblings born to Wayne Gretzky, the legendary Ice Hockey player of all time.

She dropped her college studies at a young age as she wanted to make her career in the entertainment industry.

The 33-year-old singer is quite passionate about singing and songwriting although her singing career has not been that successful. However, Paulina’s song made it to MTV’s reality TV show Laguna Beach: The Real Orange County.

As a model, she was clicked for several magazines and also appeared on the front covers of Flare and Golf Digest.

Even though her father was Canada’s former ice hockey superstar, Gretzky revealed that she is now more interested in golf.

She shared with Golf Digest: “I didn’t appreciate golf as much when I was little, probably because my mum put us in tennis camps and golf camps.

My mum has a video of me when I was really young where I’m saying, ‘Daddy, don’t go play golf any more’.” 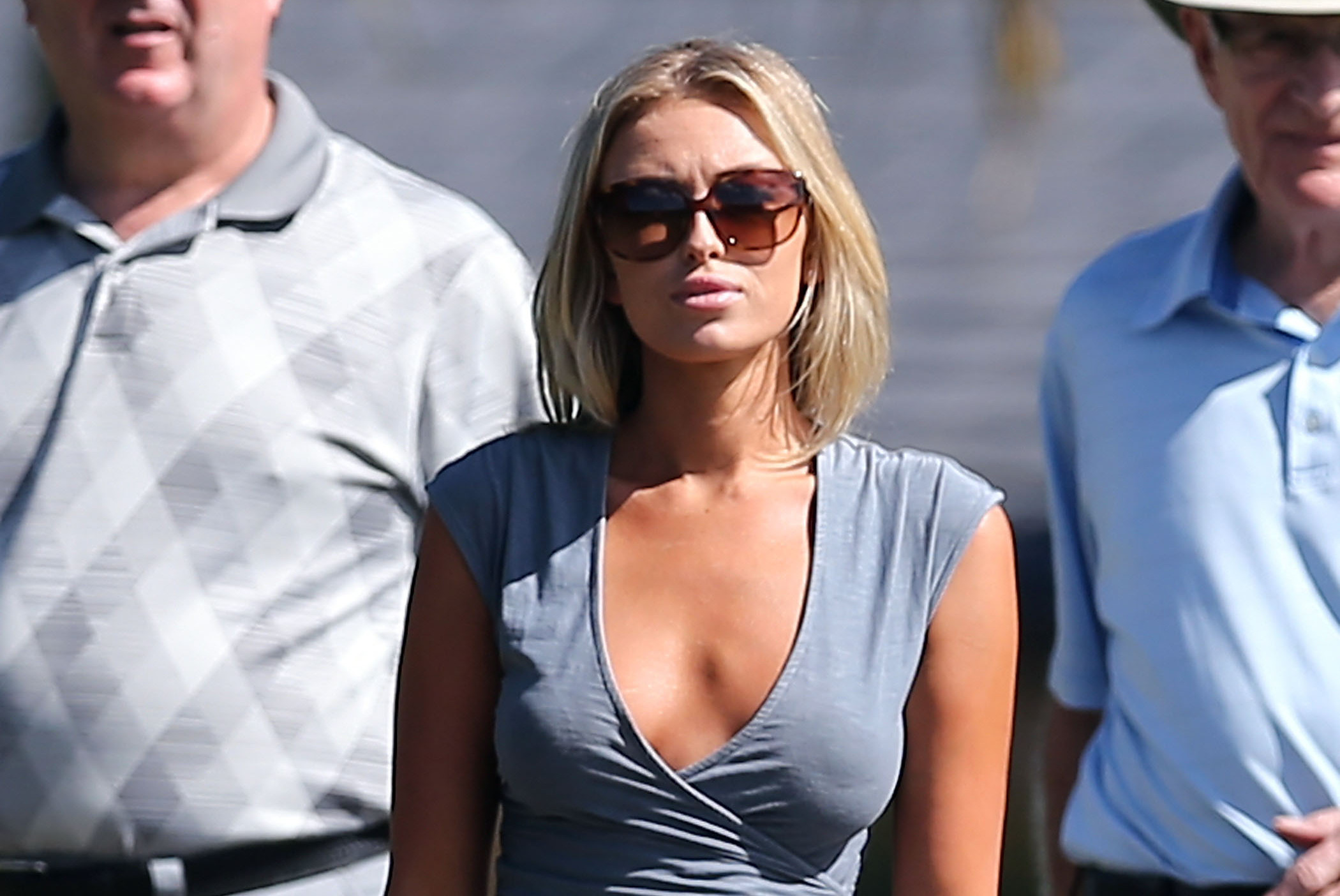 Paulina and Dustin, who met initially in 2009, officially started dating after 4 years in 2013.

They got engaged after seven months and since then the duo has been in a longtime relationship to date. The two have also announced that their wedding will be happening later this year.

Paulina made the announcement of her pregnancy in Sep 2014. The couple became parents to their first son Tatum Gretzky Johnson, on Jan 19, 2015. Paulina Gretzky and Dustin Johnson’s Wedding on the Cards

The duo has finally announced that they will tie the knot later this year. The venue for their much-awaited wedding has also been revealed which is a five-star resort of Blackberry Farm in Walland, Tennessee.

Paulina revealed to the Pillows and Beer podcast why they did not get married for so long.

She said, “I just did things my own way, I just didn’t want to listen to how everyone else viewed things. I fell in love with someone so fast and we just had the best thing that’s ever happened to us happen so quickly.”

She further added, “This guy (Johnson) has no downtime. The stresses from getting everything ready for a wedding would take over mine and his life and what I needed to be was his teammate.”

Paulina also said that she always wanted to be there for Dustin by supporting and loving him. She also wanted to make sure that he achieves what he wants to.

Paulina and Dustin currently live together in Florida.

Stay in touch for more interesting articles like this!