MacKenzie Scott is an American novelist and philanthropist. She is popularly known for her role in Amazon Inc and also as the ex-wife of Jeff Bezos, founder of Amazon Inc.

She was earlier known as MacKenzie Bezos. Scott is America’s third-wealthiest woman and 21st wealthiest individual in the world. 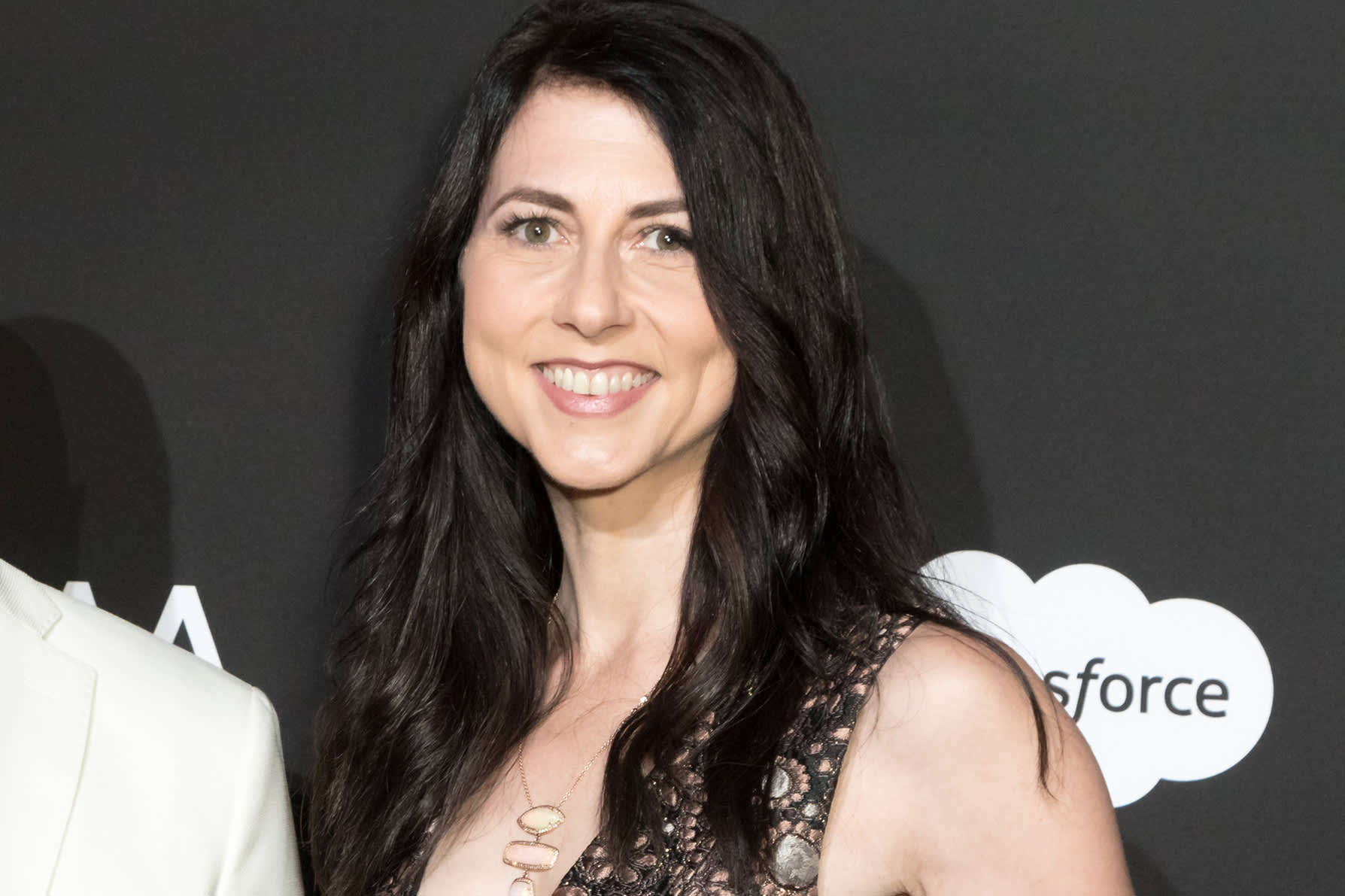 MacKenzie Scott is making buzz on the internet as she donates a record 3.9 billion dollars to 465 nonprofit organizations in the last nine months. She wrote a detailed note on her blog post on 23rd March, Wednesday. She also shared the same via her Twitter handle.

If you have been looking around to find more details about MacKenzie Scott, read on as we will cover everything you need to know about Jeff Bezos’ ex-wife in our article below. Scroll down!

Everything about MacKenzie Scott

MacKenzie Scott Tuttle was born in the year 1970 in San Francisco, USA. She completed her studies at Hotchkiss School in Lakeville, Connecticut in the year 1988. She then enrolled in a bachelor’s course in English at Princeton University in 1992. 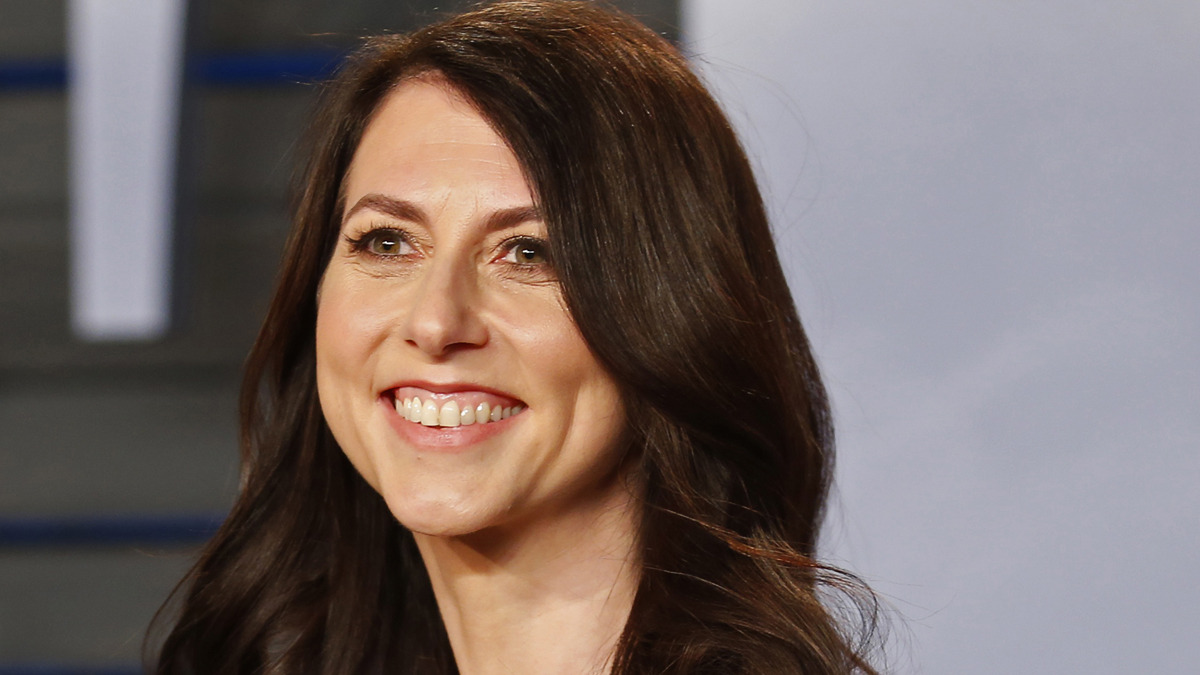 She studied under the guidance of Toni Morrison, the Nobel Laureate in Literature. She worked as a research assistant to Morrison for the historical novel Jazz published in 1992.

She met Jeff Bezos when she was working for D.E. Shaw, a hedge fund company as an administrative assistant. She took her wedding vows with Jeff in 1993. The couple share four children – three sons and one daughter. 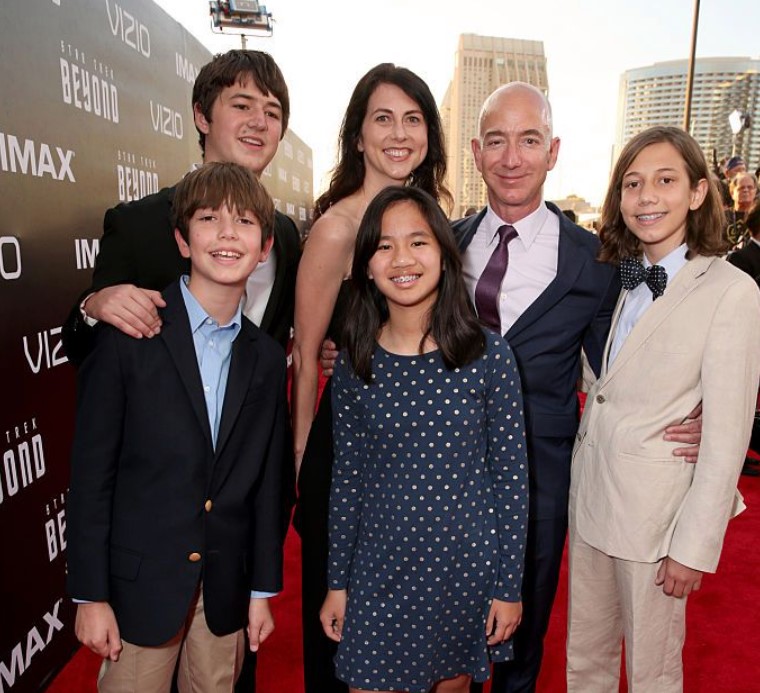 MacKenzie played a pivotal role in motivating Jeff to pursue his dream of opening an online “e-commerce” store. Both Jeff and MacKenzie took a mutual decision to quit their jobs and relocate to Seattle to pursue their ambition.

After shortlisting several products they finally decided to sell books online. In 1994, Amazon was founded from their Seattle garage where MacKenzie served as Amazon’s bookkeeper and secretary.

Scott worked on Amazon’s business plan, accounts, and shipping early orders during the company’s early days. She in fact negotiated Amazon’s first freight contract. When Amazon started growing and began to succeed, Scott took a back seat and preferred to focus on family and literary career.

MacKenzie used to take night classes at the University of Washington in fiction writing. She released her own fictional novel titled “The Testing of Luther Albright” after ten years, however, it sold just less than 2,000 copies. She then released her second book titled “Traps” in 2013.

Life after separation from Jeff Bezos 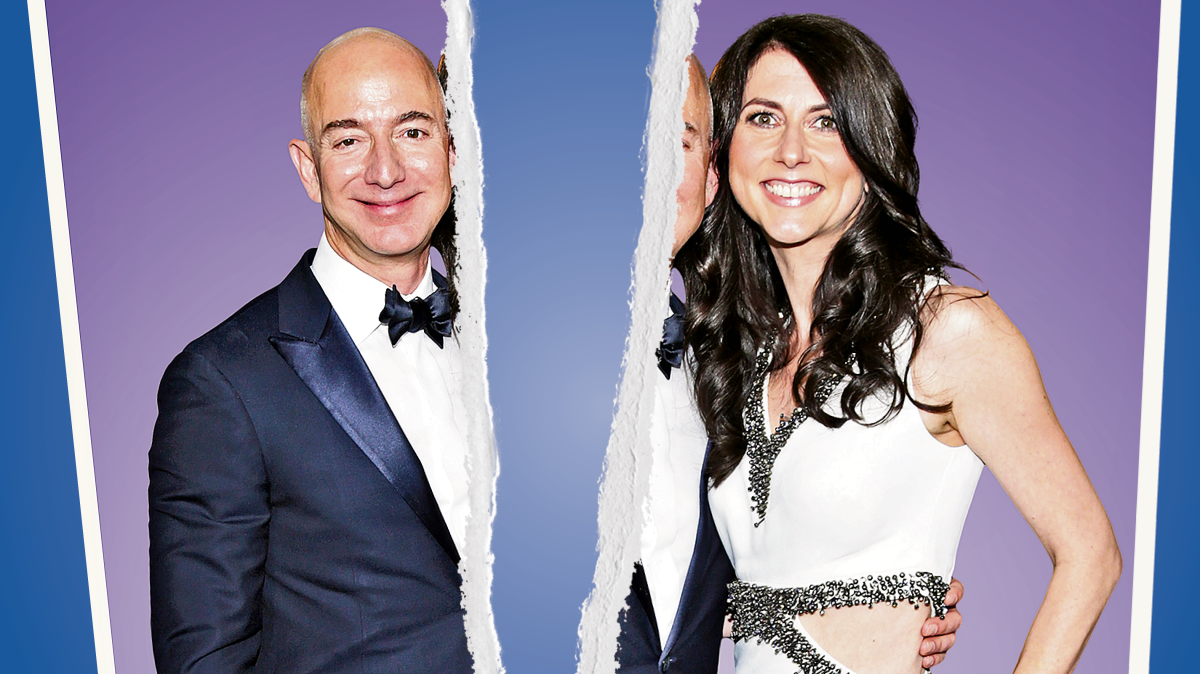 After their divorce in 2019, MacKenzie received common stock of Amazon Inc as part of a settlement which was estimated to be worth about $35 billion at that time.

She became the world’s richest woman on 13th July 2020 when Amazon stock rose to more than $3,300 a share. However, it was for a brief period as the share price later fell from higher levels. 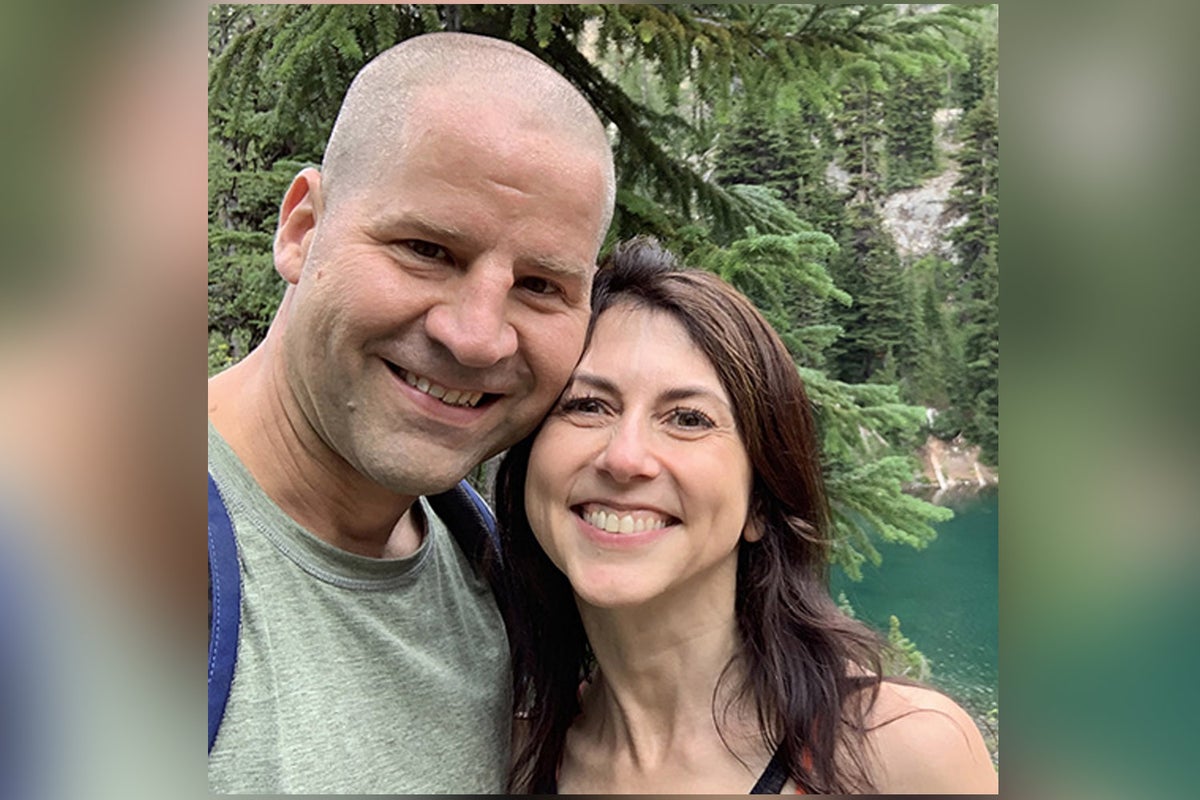 Last year, Scott made it to the list of the world’s most powerful women compiled by Forbes. She has also been featured in Time Magazine’s list of 100 Most Influential People of 2020.

Stay connected to this space for more interesting and latest updates!