Sadly, pro rally car driver Ken Block has died in a snowmobile accident. He passed at the age of 55 near his Utah ranch yesterday. As per a report by TMZ, the action sports legend was on the slopes alone when his snowmobile upended and landed on top of him.

It has been reported by the media outlet that Block was pronounced dead at the scene of the snowmobile accident. Ken was one of the most famous faces in the world of racing and he will forever live on in the hearts of his loved ones. On the other hand, when we talk about the personal life of the rally driver Ken Block, he was a married man. Ken is survived by his wife Lucy Block and their pair’s 3 kids. Read on to know Lucy Block a bit better.

For most of her life, Ken’s wife Lucy has stayed away from the spotlight. She has been with her husband Ken through thick and thin. She supported and cheered him on during his celebrated career as a rally car driver.

Ken himself liked to keep his personal life private. He was always very reserved when it came to spilling the beans about his family life. He rarely shared any pictures of his wife and kids on social media. Despite all that, he and his wife Lucy were very much in love. The two of them had a long and happy relationship. 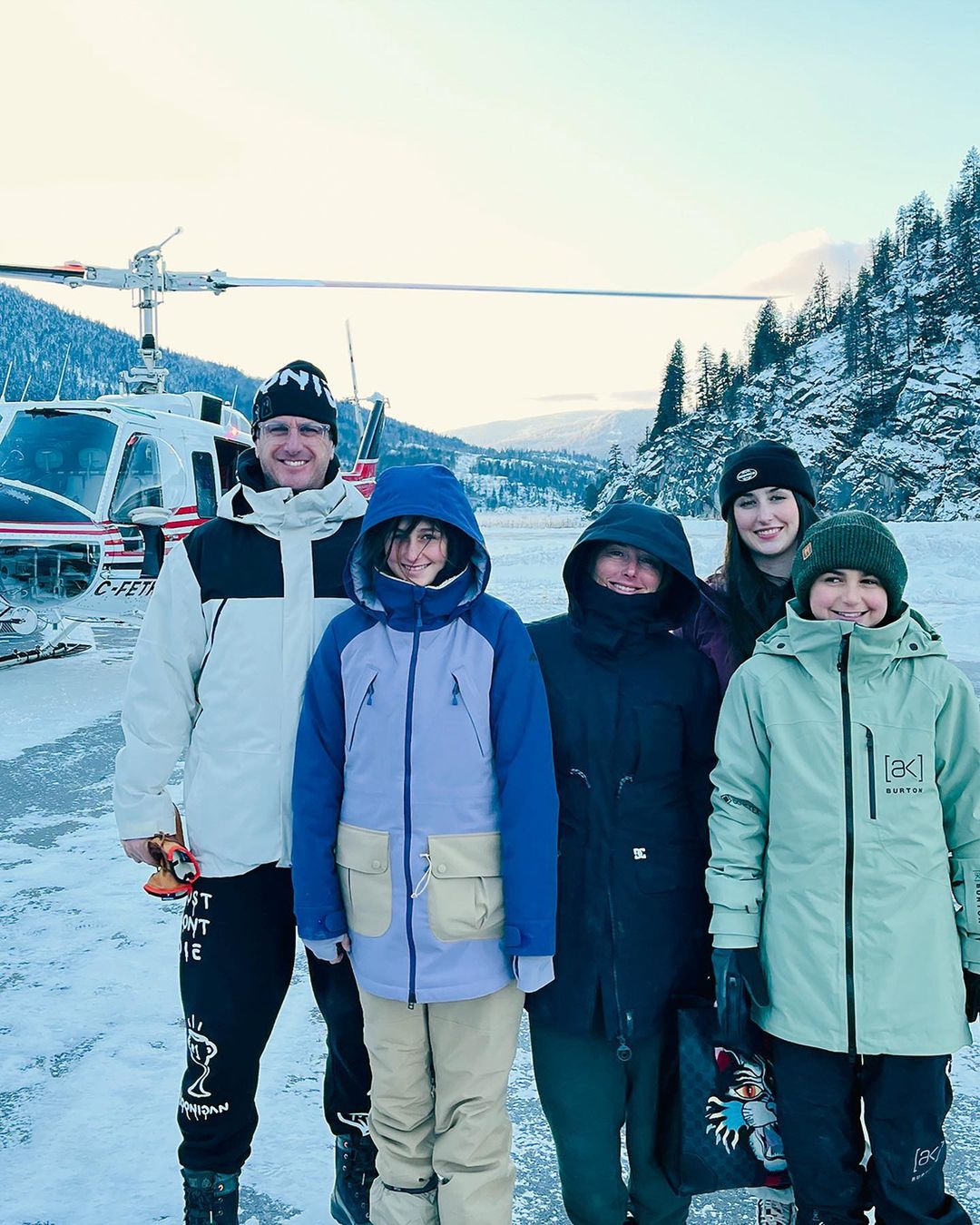 For those of you who are unaware, let us share with you, just like her husband Ken, Lucy is also a rally driver and has taken part in All-Wheel Drive (AWD) competitions. Apart from this, she is also an entrepreneur. She is the founder of her company Luna’s Kitchen.

In an Instagram post uploaded in the early hours of this morning, Lucy shared a picture of a helmet that her husband Ken was wearing when he died. She simply dropped a red heart emoji in the caption of the Instagram post. In the blink of an eye, the comments section of the post was filled with lots of messages of condolences.

When did Ken Block and his wife Lucy get married?

According to The Sun, the legendary rally driver and his wife Lucy tied the knot in the year 2004. The couple exchanged their vows in June 2004. They were each other’s soulmate.

It has been stated by the media outlet that the pair dated for several years before tying the knot. The couple lived together happily for more than 15 years.

Do Lucy and Ken Block have any children?

Ken and Lucy welcomed three kids together, all daughters. The pair’s eldest daughter Lia who is 16 years old has followed in the footsteps of her starlet dad and she is also a driver. She had competed for her father’s Hoonigan Racing team since she was 11. So far, the names and ages of the other two kids have not been disclosed publicly. 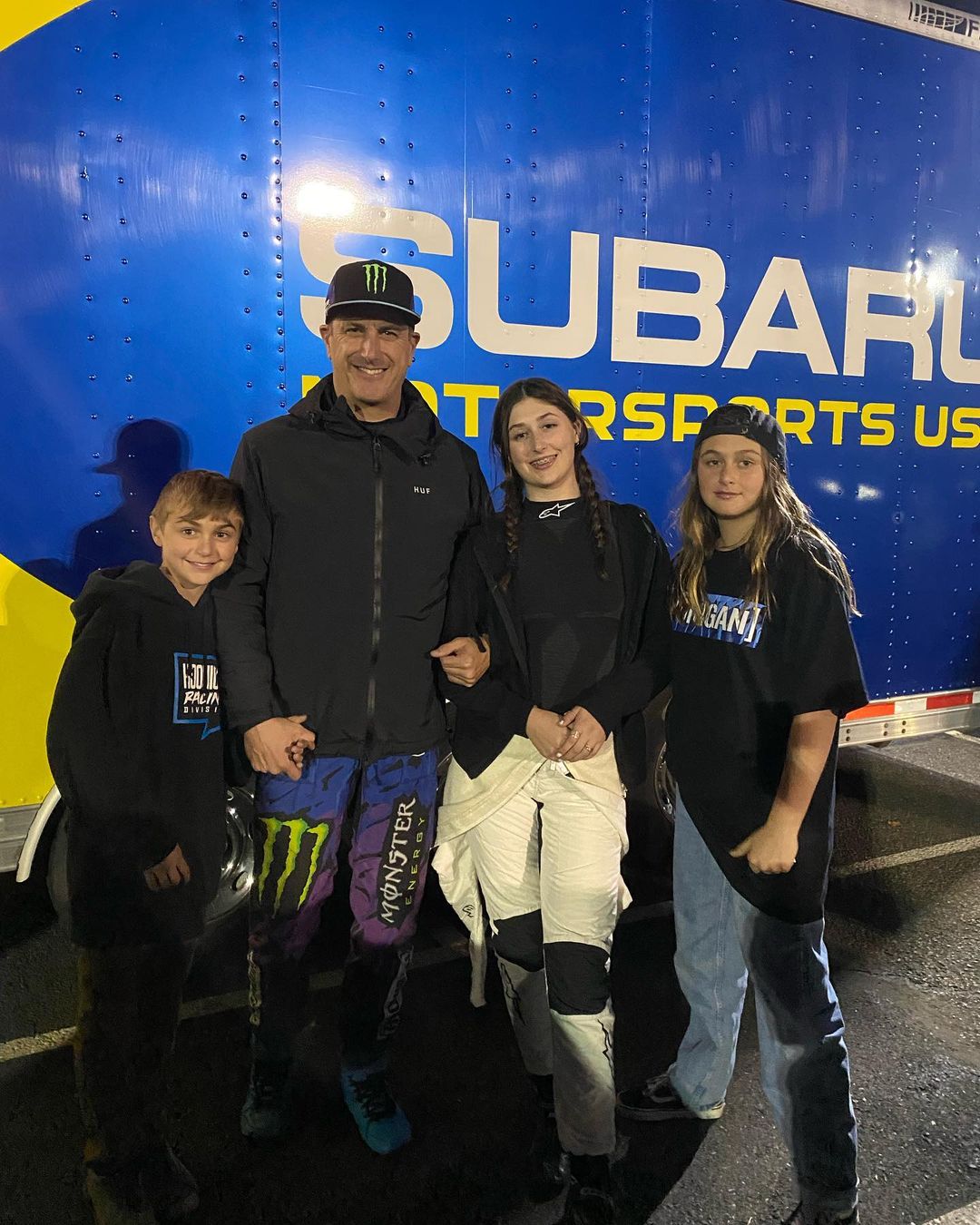 Sending love, light, and strength to the wife and kids of Ken Block during this tough time. May the departed soul rest in peace. Don’t forget to stay tuned with us for the latest updates from the world of showbiz.