Meet James Caan’s Children; Everything about his Kids

Famous American actor James Caan who is known for his outstanding performance in The Godfather movie as Sonny Corleone passed away on July 6. He was 82.

The Elf actor’s death was confirmed by his family on their official Twitter handle remembering him. 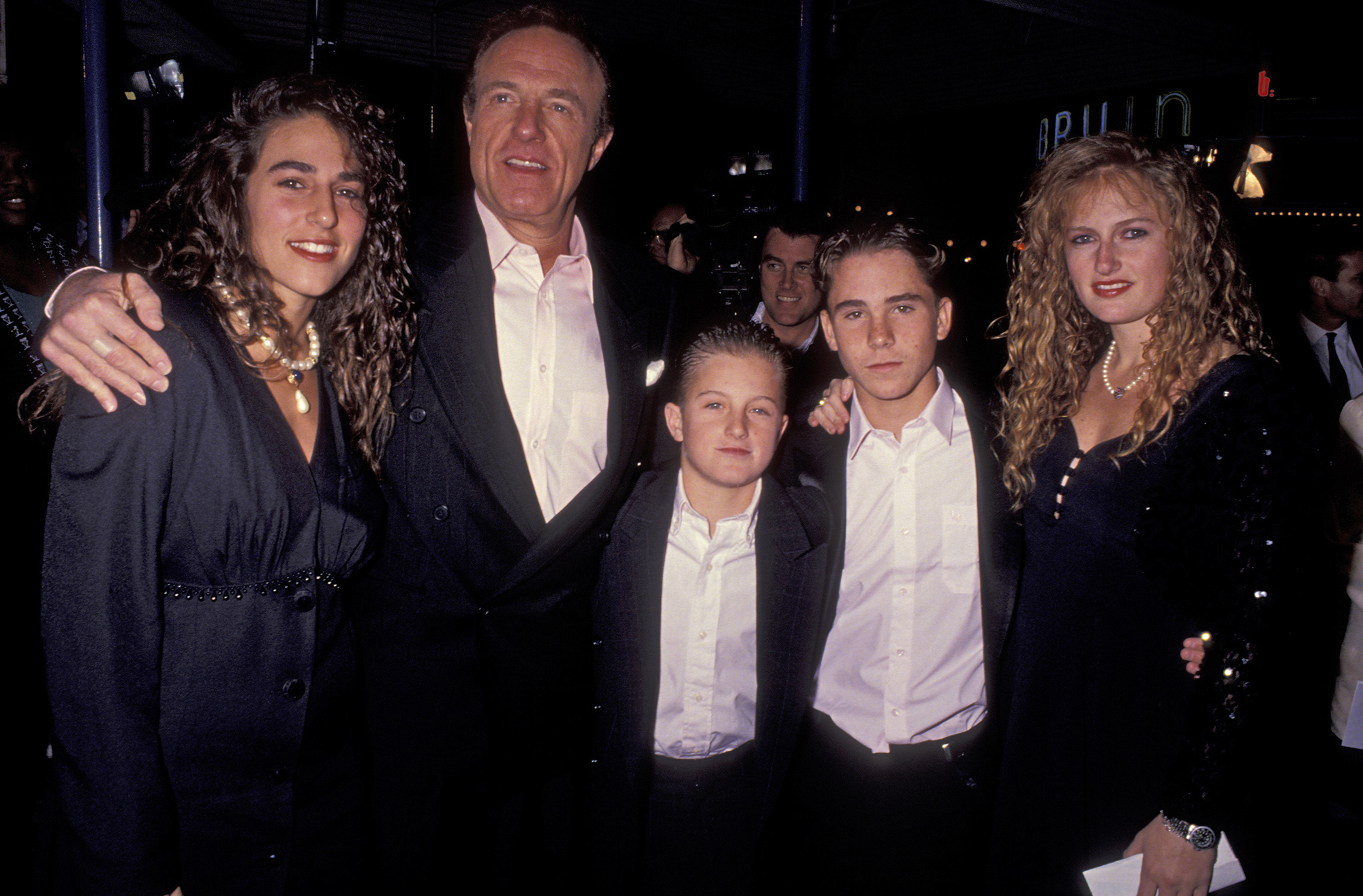 James married four times and fathered five kids during his marriages. We will cover everything about his four sons and one daughter in our article below. Read on!

James first married Dee Jay Mathis in the year 1960 and the couple welcomed their first child – Tara Caan. 57-Year-old Tara did not follow in the footsteps of her father and lived most of her life out of the media glare. She used to accompany her father occasionally to a few events however there is very little information available online about her personal and professional life except for the fact that she is the mother of three children.

James’ second marriage was to Sheila Marie Ryan and it lasted for one year. The couple shares one child together who followed the footsteps of his dad and went on to become an accomplished actor. Scott confessed in an interview in 2012 that his father did not approve of him wanting to develop an acting career of his own. He said, “My dad didn’t want me to get into the business. He knew it would be hard to do this job over and over again and it’s creatively hard to get excited about playing the same dude for seven years.”

Scott further revealed that in the initial days he didn’t want to pursue a career in acting. His dad wanted him to play baseball.

After his break up with Sheila Marie Ryan, James married Ingrid Hajek in 1990. The couple welcomed their son Alexander Caan. 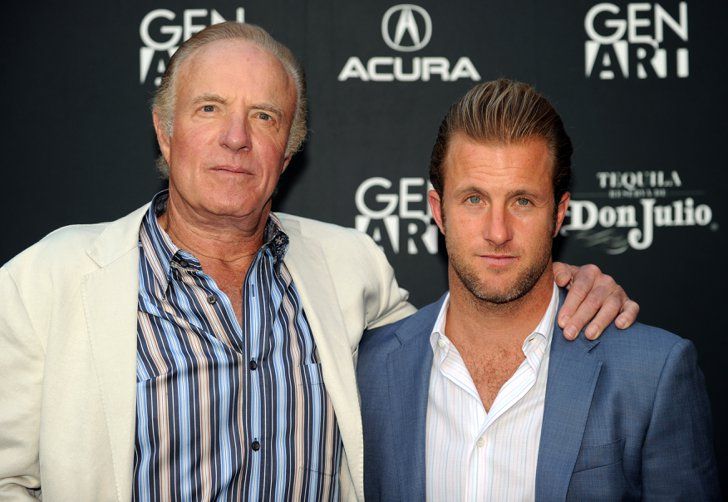 31-Year-old Alex is in the creative field and calls himself an “improviser” according to his social media profile. He launched his new website to display his multitalented skills like composing and producing music, editing, and sound designing.

During its launch, he said, “Finally made myself a website after telling myself I should do so for like 3 years. I’ve always struggled with self-promotion. It is easier for me to want to elevate or support the work of others, which is lovely quality – but it borders on martyrdom when the same compassion is not applied towards the self”.

James married for the fourth time to Linda Stokes which lasted for more than two decades from 1995 to 2017. They share two children together – James Arthur and Jacob Nicolas. 26-Year-old James like his elder sister Tara lives a very private life however he accompanied his father at several events over the years. He is not active on any of the social media platforms.

Jacob stayed away from the glare of the public eye and media during his adult years. Recently he was spotted assisting his father in a wheelchair after he underwent back surgery. 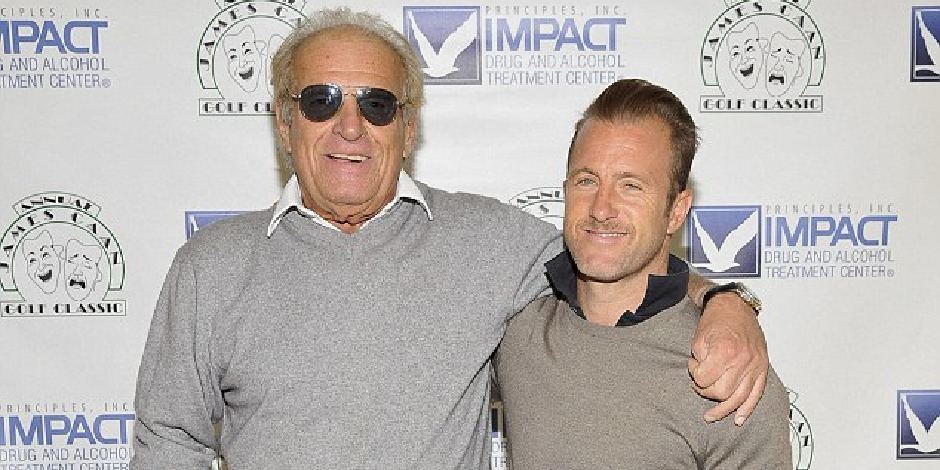 They were again spotted in Los Angeles during dinner at the Vibrato Grill Jazz.

Stay connected to this space for all the updates from the world of showbiz!