Jacy Nittolo is a famous American podcaster, businesswoman, and social media influencer who was in a relationship with American actor and producer Ray Liotta.

67-Year-old Goodfellas star Ray Liotta passed away on 26th May 2022 in his sleep. The actor was busy shooting in the Dominican Republic for his upcoming film “Dangerous Waters”. It was reported in a few media outlets that Jacy was with Ray in the Dominican Republic at the time of his death.

After the death news of Ray Liotta broke, fans and followers are trying to find more details about Liotta’s fiancée, Jacy Nittolo.

Here is all that you need to know about Jacy Nittolo. Keep scrolling!

Everything about Jacy Nittolo Italian-American Jacy Nittolo was born in the year 1974 in Malibu, California. This implies that she was around 20 years younger than Ray. She presently resides in Malibu.

Jacy is active on social media with just a little more than 7000 followers on Instagram. She keeps sharing pics and videos with Ray.

Her recent post on Instagram was a photo with the late Hollywood actor who acted in more than 90 films in his career spanning more than four decades.

The couple was seen posing for the camera in the pic at the Saint Thomas Usvi Megans Beach in the Virgin Islands.

In 2019, Jacy Nittolo started dating Golden Globe nominee actor Ray Liotta after she got divorced from her ex-husband Joey Nittolo. The duo got engaged next year in December.

The couple used to avoid the glare of the media and the public during their 3 years of relationship.

Jacy has a very good rapport with Ray’s daughter Karsen. This month, Jacy shared a group pic on the eve of Mother’s Day saying she was missing Karsen, who could not make it to the celebration.

She captioned the pic, “Early Mother’s Day celebration with the crew ❤️missing @karsen_liotta.”

In an interview, Ray had disclosed that it was his daughter Karsen, who hooked him with Jacy during a party.

In 2020 the couple was seen locking lips at a gas station in Santa Monica until the fuel tank of the actor’s Range Rover was full. 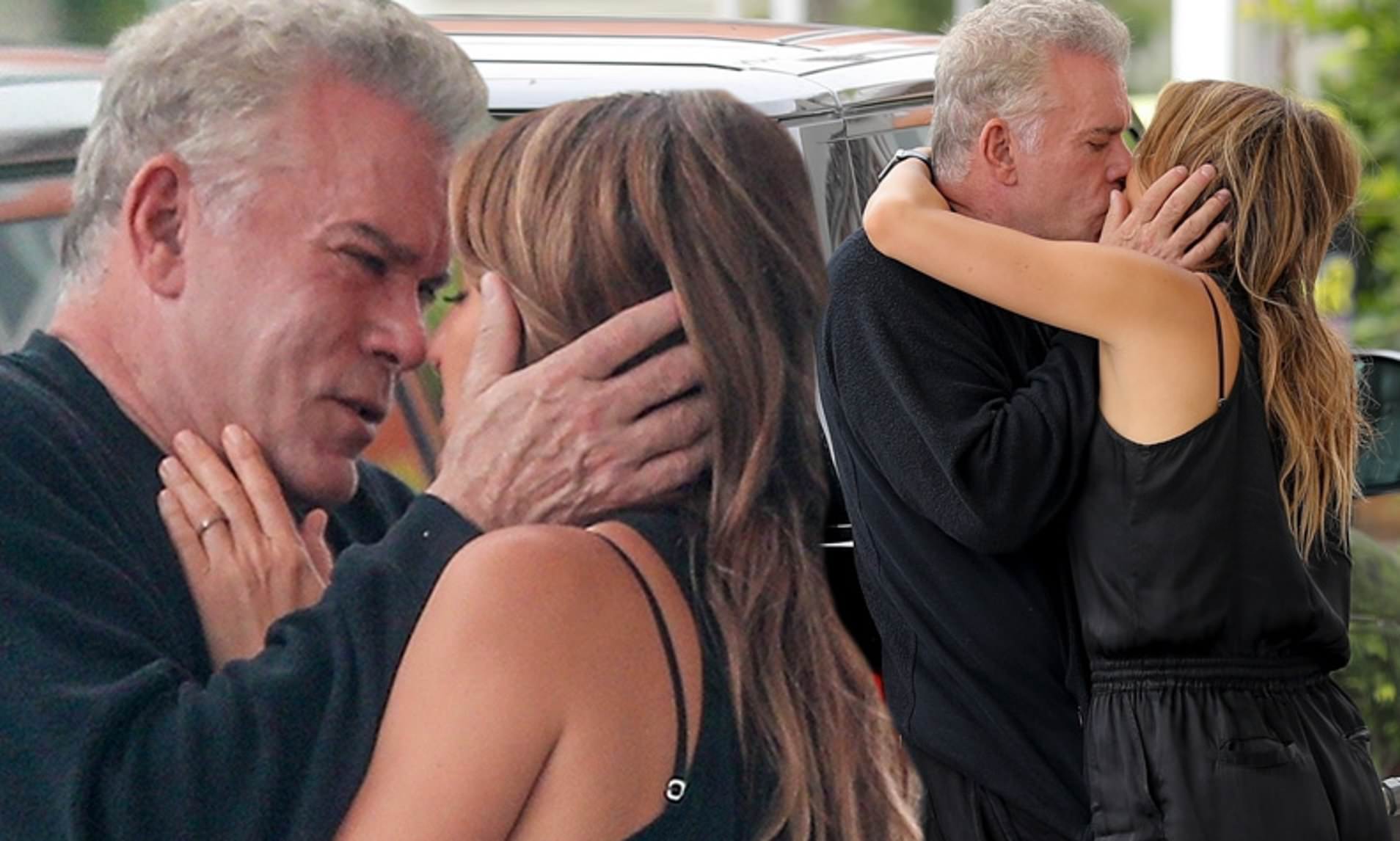 Jacy has four children from her relationship with film producer Joey Nittolo.

Jacy has one sibling, whom she refers to as the ‘living miracle’.

Sharing a sweet memory of her childhood pic with her younger brother, Jacy captioned, “My brother & I in 1978. He is a living miracle. Today my family celebrates him beating all odds. 18 years ago we got the phone call you never want to hear. Get to the hospital now he probably won’t make it through the night.”

She added, “Severe brain damage from a car accident that wasn’t his fault. 10 weeks in a coma, 2 brain surgeries later, living at Northridge Hospital for months, years of every kind of physical therapy you can imagine, and a family that had been through enough shit to know to never give up hope no matter what.”

There is very little information available online about her personal life, however, she is not associated with the glamour industry.

There are a few reports published in media outlets that she had a passion for hairstyling and haircutting when she was just 16-years-old and started her career at a salon when she was 19. She also received her professional license in barbering and cosmetology in 1994.

In a post shared on Instagram in 2017, Jacy mentioned, “And this is how you treat your employees…. when you survive the year from hell & survive.”

This hinted that probably she was engaged in some managerial position at the time. However, there is no clarity if Jacy has a full-time job currently.

For more such articles on your favorite celebrities, stay connected!