Cuban-American actress, Jacqueline Guzman, was fired from her theater company after her rant over late NYPD officer Jason Rivera’s funeral procession in a video that went viral on social media.

The Tik-Tok video was uploaded on 28th January 2022 and after massive backlash on social media, she has now deleted the video. 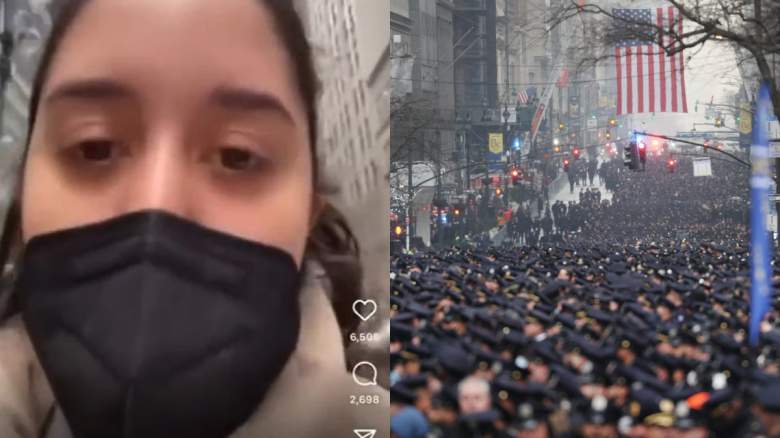 She seemed to be very insensitive in her video as the funeral procession led to the blocking of some streets in Lower Manhattan.

In the TikTok video, Guzman said, “We do not need to shut down most of Lower Manhattan because one cop died for probably doing his job incorrectly. They kill people who are under 22 every single day for no good reason and we don’t shut down the city for them.” 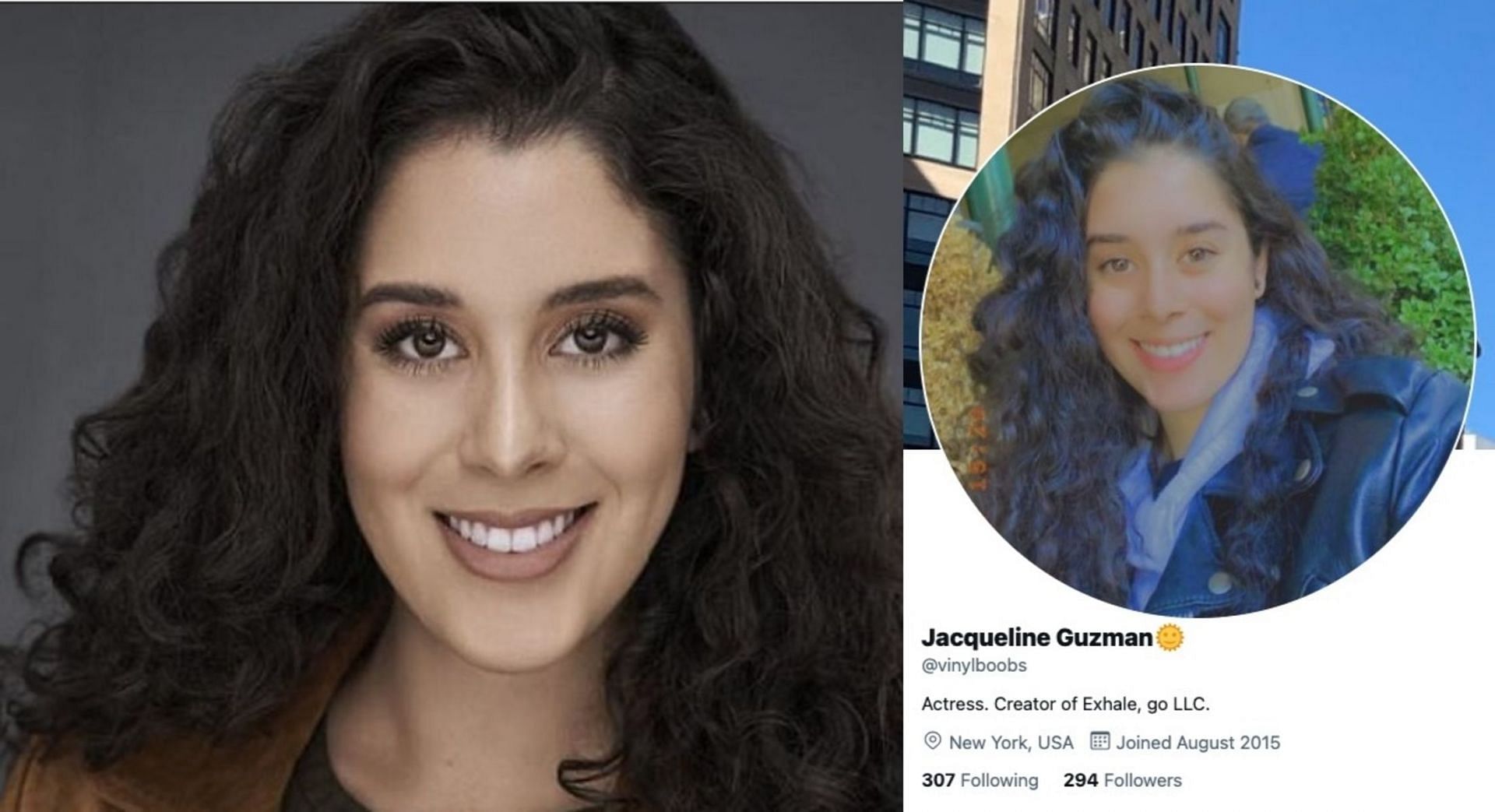 She added, “Like this is f***ing ridiculous. This is f–king ridiculous. What if somebody is having a heart attack in this area. Nobody can get to them because it’s all blocked off for one f***ing cop…”

On 24th January, Rivera, the 22-year-old police officer was shot dead while on duty. As police officers walked down the street in the honor of the deceased officer, the actress said that the late 22-year-old officer “died for probably doing his job incorrectly.”

Social media users were upset at her inconsiderate comments and flooded social media with their views that forced Guzman to delete her accounts.

One user tweeted, “@RetiredNYCPD So sad that so many hearts are hardened to the point there is no compassion for the family and friends when a loved one is killed. I applaud the city of NY for giving this final farewell for this police officer. I pray law and order is restored. God Bless all police officers.”

New York-based independent film production company, Face To Face Films also sacked her. Face To Face Films confirmed that Jacqueline is not associated with their group and released a statement on its official Facebook page saying:

“Face to Face Films has just been made aware of an insensitive video involving one of our members, Jacqueline Guzman. Face To Face Films does not support nor can condone these comments made about fallen Officer Rivera. As a result, she is no longer a member of our company.”

Who is Jacqueline Guzman?

As most of her online information is now deleted, according to her biography updated on the website of Face To Face Films, the actress is originally from Hialeah, Florida who is based in New York City. When she was in her high school days she developed a passion for acting. 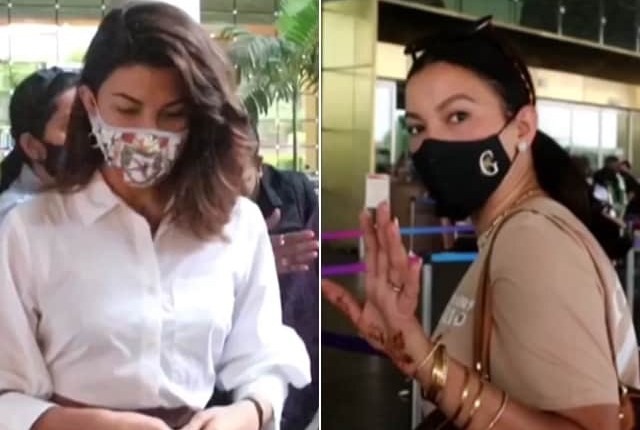 Her peers persuaded her to audition for the drama “Almost Maine”. Jacqueline Guzman completed her graduation from New York’s American Academy of Dramatic Arts.

The actress was very active on the video-sharing social media platform TikTok however post the incident her Tik-Tok account was either suspended or she might have deleted her account. Guzman is right now trending on social media as a failed actress.