Behind every great daughter is a truly amazing dad.

Let’s start a guessing name. Our personality was a great football player who was a key member of a successful United club in the late 1990s.

Aside from the obvious attributes such as vision, skill, and the ability to take a belter of a free-kick, he was hungry and eager to battle for his team’s cause. 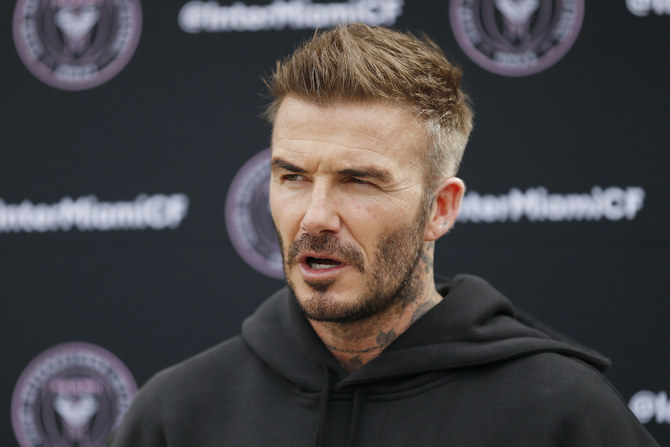 Come on, you must have figured out till now whom we’re talking about. The great David Beckham, who is known as a talented and charming footballer, announced his retirement in May 2013, which was disappointing news for his fans.

After retiring, he appears to be more focused on his family’s little football team: his four children. And in this piece, we will be solely focused on his youngest and only daughter — Harper Seven Beckham.

So what are we waiting for? Let’s find out what this famous footballer’s daughter has to talk about and a few things about her. 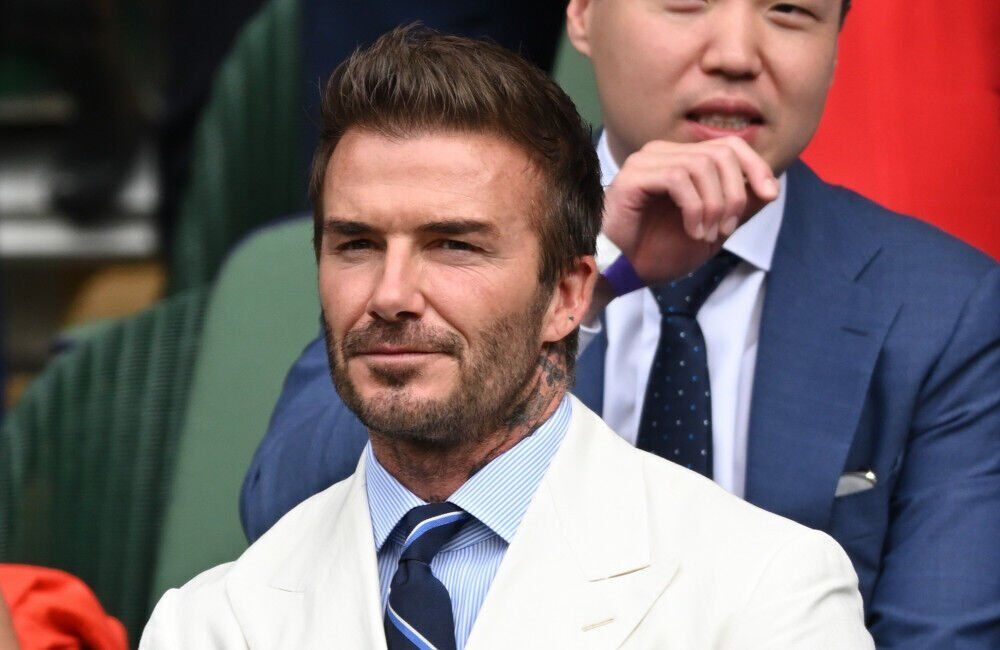 Harper Seven Beckham was welcomed by her parents in Los Angeles on July 10, 2011. Victoria Beckham is a fashion designer and member of the Spice Girls, and her footballer father, David Beckham, is her parents.

The couple previously had three sons, including Romeo and Brooklyn, so it’s easy to picture their joy at finally having a baby girl.

If you think their babygirl’s name is a little pretty, you’re right in your place. But it does have a beautiful meaning behind it. 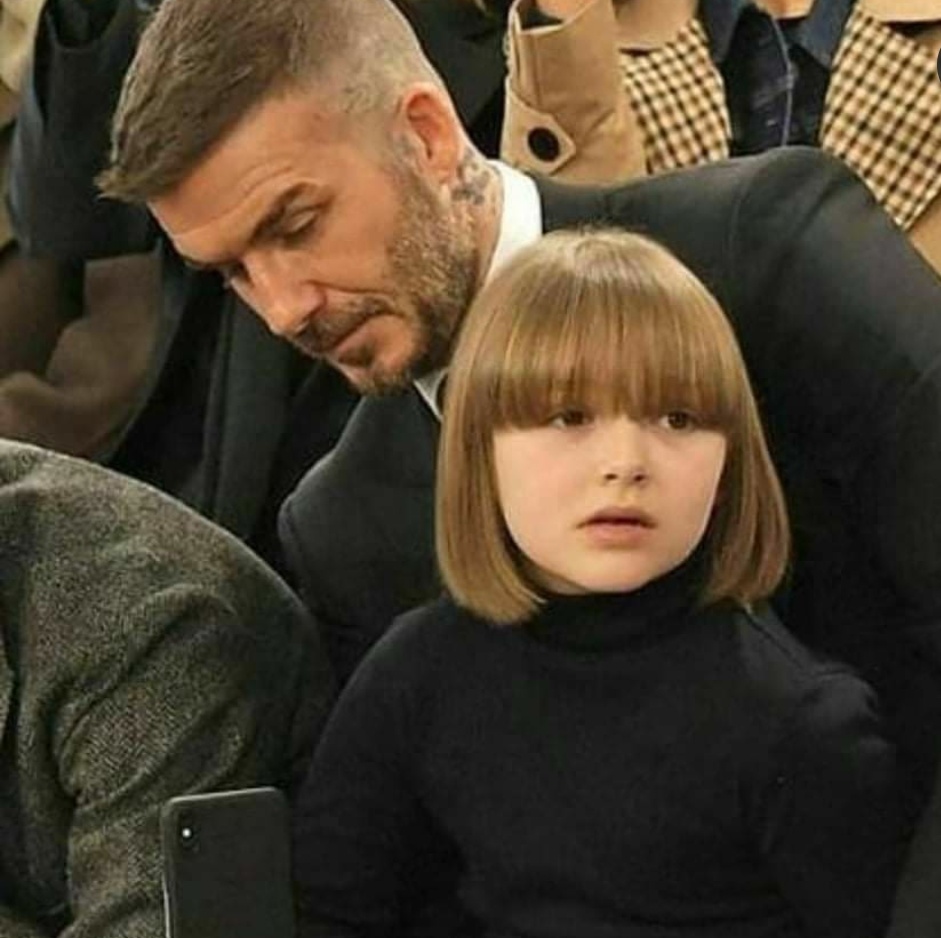 The babygirl’s father explained the meaning of her daughter’s name in a Facebook video.

David Beckham explained that the book “To Kill A Mocking Bird” was written by Harper Lee and we all know that. And surprisingly it was Victoria’s favorite book. Many others assumed the number 7 in Harper’s name is a reference to David’s football shirt number.

In many cultures, the middle name represents spiritual perfection, such as the seven wonders of the world and the seven colors of the rainbow, and is considered a lucky number. 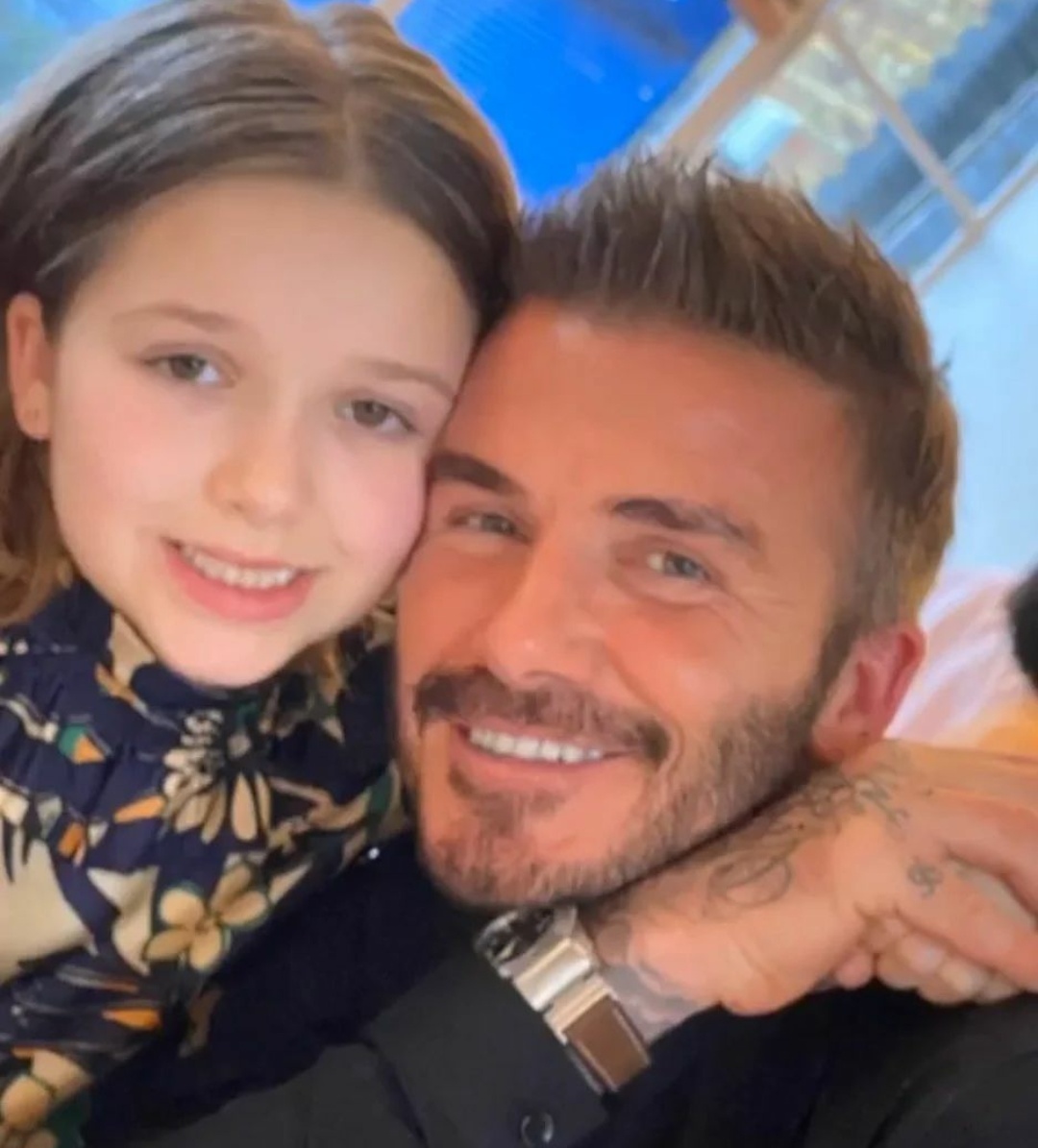 Having an amazing personality at such a young age is quite amusing. Harper has been a little fashionista since she was born, with designers from all over the world, including her mother, designing clothes for her.

Victoria shifted her attention from her music career to becoming a fashionista after giving birth to her daughter. And is fortunately pretty successful now. Her special girl has been her inspiration for all.

And it’s worth noting that Harper has her own set of clothes from designs by international designers. The youngest Beckham has been such a vital part of her mother’s fashion show. 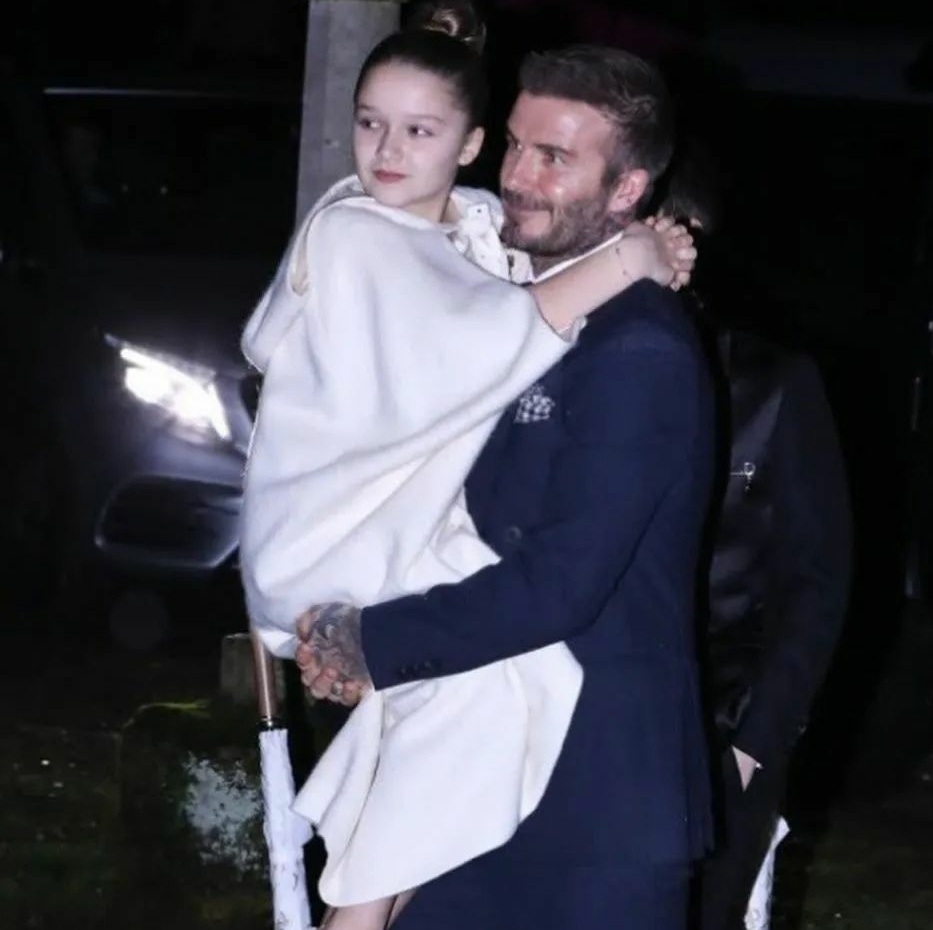 As she’s always been there in the front rows since she was 14 months old that her father predicted that she’ll grow up to have a massive fashion industry.

You will be surprised to know that Harper’s beloved mother had trademarked her daughter’s name. Yes, you read that right guys. Victoria Beckham trademarked Harper’s name in Britain and Europe with the European Intellectual Property Office.

Victoria Beckham really went out and decided to trademark her daughter’s name. She made the decision when the girl was only 5 years old.

Now you’re probably wondering what this whole thing means when it comes to the name. So, the whole thing means that only David and his wife can legally use Harper’s full name in any commercial product from dolls to perfumes and socks beyond. 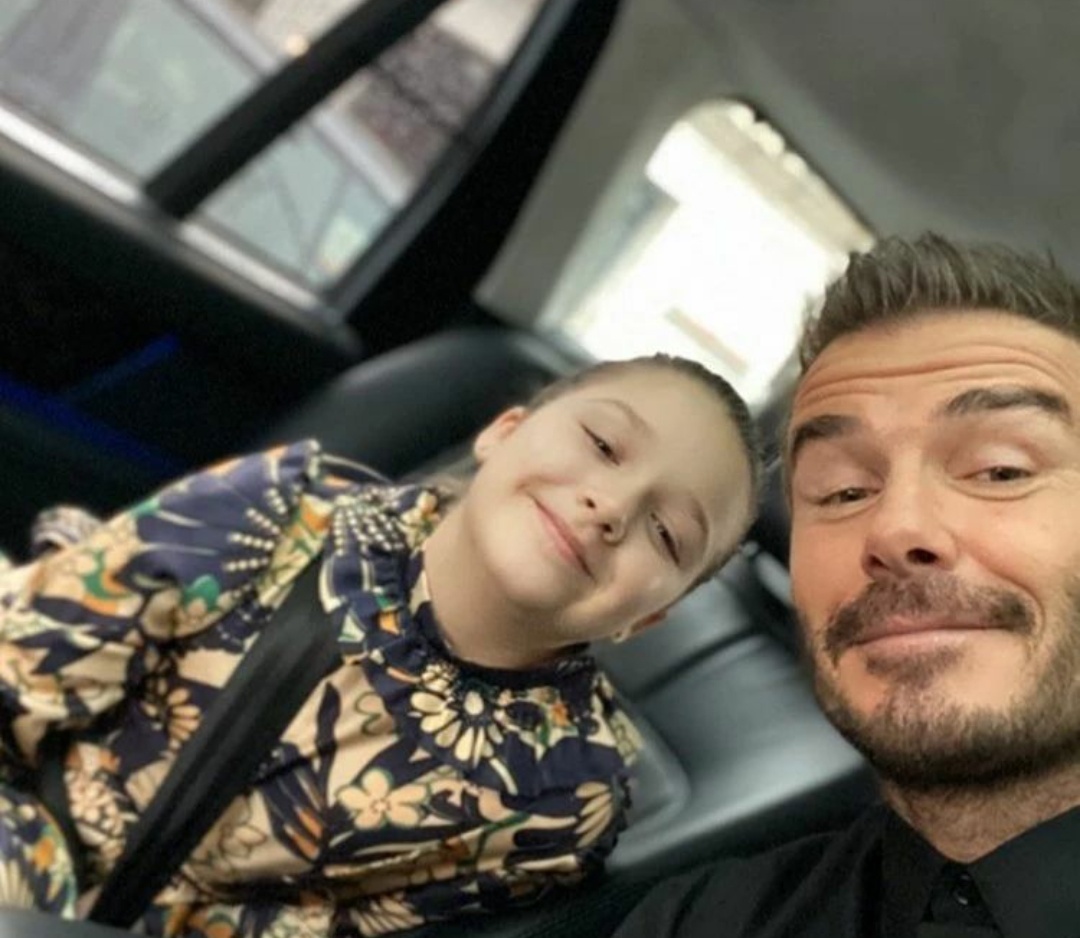 It also means that her name is protected for her sole use, with the entire entertainment industry she wished to pursue.

What do you think about this cute little family? Do you think the parents made a good decision to trademark their only daughter’s name? Do you like knowing about David Beckham? Don’t forget to let us know in the comments section below.