Meet Christina Haack’s Children: Everything You Need to Know

Christina Hall aka Christina Haack is an American real estate investor and TV personality. She is known for co-hosting HGTV’s series “Flip or Flop” with her ex-husband Tarek El Moussa. Christina currently runs her own TV series, “Christina on the Coast” on HGTV. Currently, the 38-year-old TV personality is married to realtor Joshua Hall.  This is her third marriage. She has three kids – daughter Taylor, son Brayden, and son Hudson.

Everything you need to know about Christina Haack’s Kids

Christina Hall was first married to Tarek El Moussa. The duo who started dating each other in 2006 tied the knot in 2009. However, the couple divorced in 2018.

She shares two kids with Tarek – Taylor and Brayden. 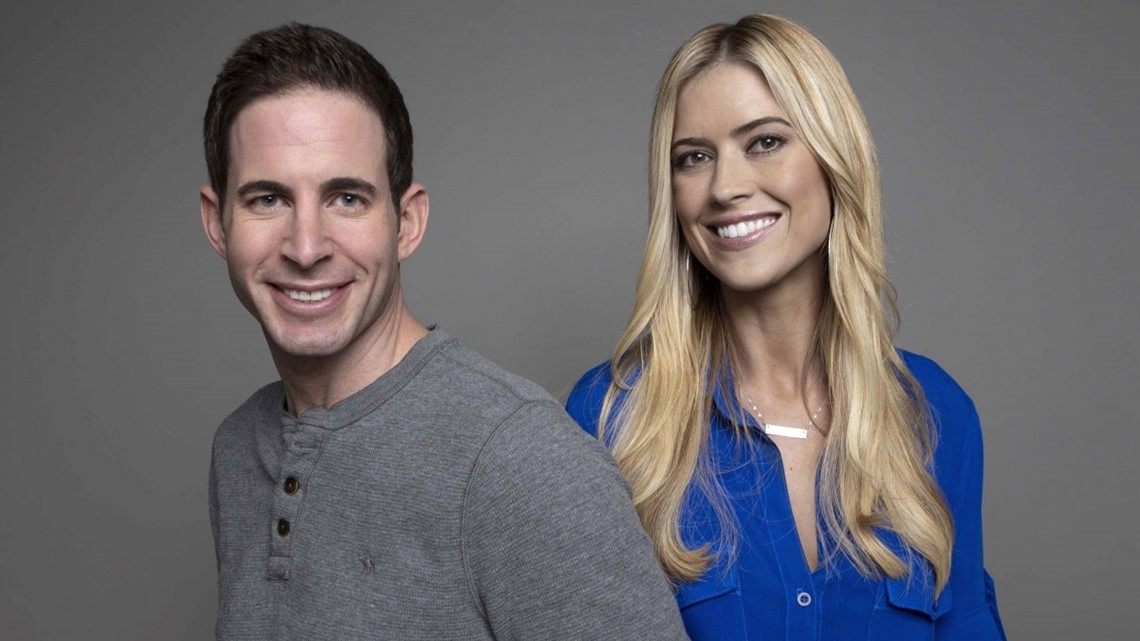 They welcomed their first child (daughter Taylor) in 2010 whereas their second child (son Brayden) was born in 2015.

The couple had their second child through in-vitro fertilization. Three years after the birth of their first kid, Tarek was diagnosed with thyroid as well as testicular cancer in 2013.

As Tarek was recommended by doctors to undergo radiation treatment, the couple decided to have a second baby via IVF procedure. However, the first try failed and then during the second attempt, Christina had a miscarriage. Finally, she conceived by having their second child in 2015. In just 4 weeks after giving birth to their son, Christina started working again on Flip or Flop. But then, the couple started having differences. She said, “We weren’t able to properly communicate anymore. It got to the point where we weren’t even driving to set together.”

The very next year in 2016, they both parted ways following an incident at their Southern California home. After that, Christina said that “being separated was healthier for both of us”. Tarek and Christina officially divorced in Jan 2018.

Second Marriage with Ant Anstead and birth of third Child

After her split with Tarek, Christina started seeing English television presenter and motor specialist Ant Anstead in 2017. After being in a relationship for over a year, the duo officially became husband and wife in 2018. She also changed her name to Christina Anstead officially.

Christina and Ant welcomed their first child together, son Hudson London Anstead in 2019.

After around a year in 2020, the couple announced that they were parting ways. Christina filed for divorce from Ant and also changed her name back to her original name Christina Haack. The duo officially separated in June 2021.

Earlier this year at April’s end, after around 10 months of divorce, Ant filed for full custody of Hudson. He accused Christina of putting Hudson in risky situations and also claimed that she “uses” their son on social media.

However, his request for custody was denied. Now, Christina and Ant have a new court date set for this month.

Christina, after her separation from Ant Anstead, started dating realtor Joshua Hall as revealed by the People magazine in July 2021. The same year in September, the duo got engaged.

They tied the knot in April this year. Christina also changed her name officially from Christina Haack to Christina Hall.

Stay in touch as we share with you more such articles!