Johnny Depp‘s elder sister, Christi Dembrowski was testified in the court on 12th April 2022 at Johnny Depp’s defamation trial against his ex-wife Amber Heard. In March 2019, Johnny has filed a $50 million lawsuit against Amber as she wrote about surviving domestic violence for the Washington Post.

Day one of the three-week trial between the Pirates of the Caribbean star and the American actress Amber Heard began in Virginia with jury selection. 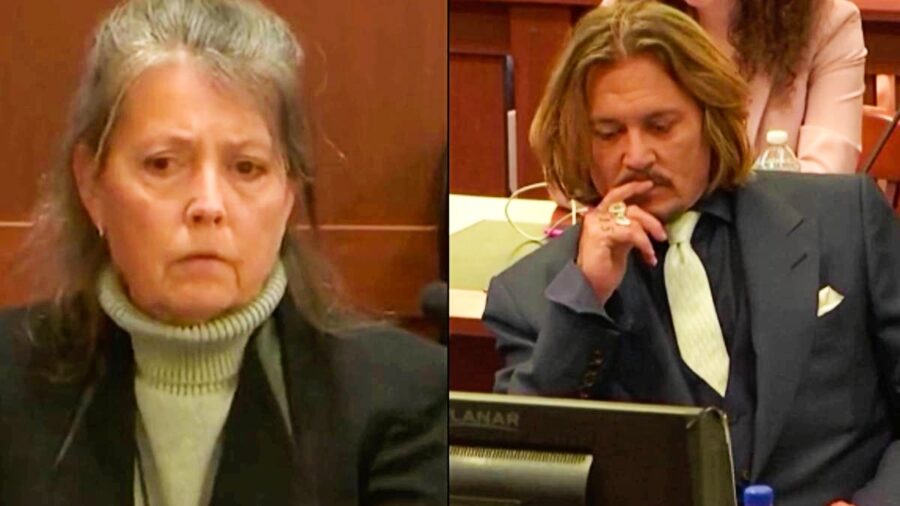 61-year-old Dembrowski spoke about their troubled childhood because of their abusive mother Betty Sue Palmer.

She told the jury about their upbringing in Lexington, Kentucky, and also about her “peaceful” father John Christopher Depp. Dembrowski recollected an instance of how her mother would get angry at Johnny and threw an ashtray at him. “I know the human being.”

Christi Dembrowski, the older sister of #JohnnyDepp, describes her brother and what she perceived of his relationship with #AmberHeard.

Chew then asked, “Did mother get angry with father?”. “Yes,” replied Dembrowski, recollecting how Betty “would scream, yell at him, she would hit him, call him names, that kind of thing. Dad never reacted when mom hit him or screamed at him. Basically, he would let her scream and get it out and be done. The way you dealt with my mom, he always tried to keep the peace.”

Even though Depp’s mother used to abuse him, Depp worshipped his mother. He even got a tattoo on his left arm of his mom’s name in 1988. When Depp received his first paycheck as an actor he purchased a small horse farm in Kentucky for his mother. He even used to massage her feet. 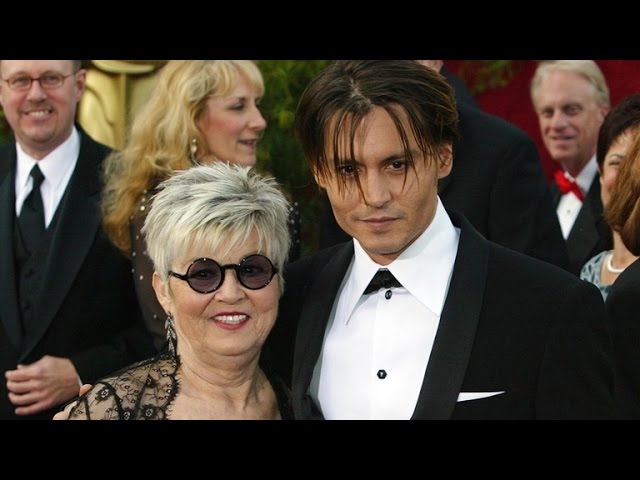 Depp had a very special close relationship with his mother. Palmer was seen with Depp during the Academy Awards event when he was nominated for his role in Pirates of the Caribbean: The Curse of the Black Pearl under the “Best Actor” category.

Who is Betty Sue Palmer?

Betty Sue was born in the year 1935 in Floyd County, Kentucky. She had three siblings. Betty married John Christopher Depp and the couple filed for divorce in 1978 when Johnny was just 15 years old. Betty later married Robert Palmer.

According to court papers filed in 1981 available in court archives, stating, “The wife hereby acknowledges that the parties’ minor child … John C. Depp II is fully emancipated and self-supporting.” 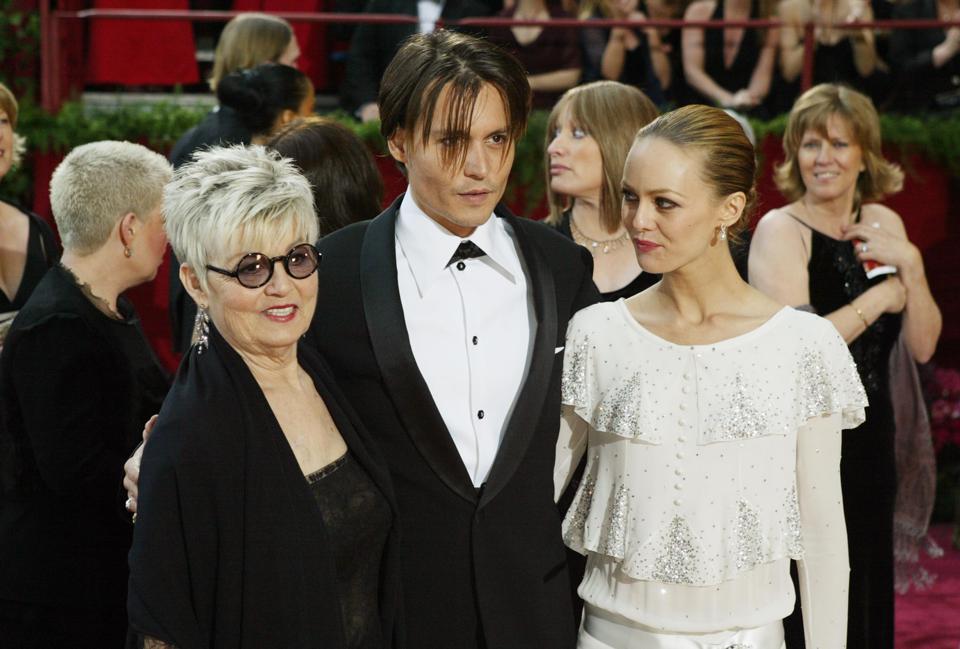 His father was not present for a large part of Johnny Depp’s life. He was raised alone by his mother, who used to work double shifts to survive the family.

She passed away on 20 May 2016 at the age of 81 in Los Angeles. Depp described her as the “meanest human being I have ever met in my life”, at her funeral. In an interview with Rolling stone in 2018, Depp even called her a “b***h on wheels”.

Johnny Depp is an outstanding actor and received numerous awards, including a Golden Globe Award and a Screen Actors Guild Award. He was nominated three times for the Academy Award nominations and twice for British Academy Film Award.

Stay connected as we bring to you the latest developments amid the ongoing Johnny Depp – Amber Heard case!