Louis Tomlinson is on the road to recovery after suffering a nasty fall in New York City! Not long ago, the former One Direction member shared a health update with his fans all over the world on the social media platform Instagram.

For those of you who are unaware, let us tell you, recently Louis revealed that he fell after his show at New York City’s Irving Plaza and broke his arm. Continue reading further to learn how is Tomlinson feeling at the moment. Louis Tomlinson fell and broke his arm after NYC show

On Saturday, the Two of Us singer took to his Instagram page to share the details about a post-show fall that took place in New York City. He even shared the pictures of X-Ray on the social networking platform Instagram.

Louis who just released his sophomore LP Faith in the Future, started by writing, “Thank you to everyone that’s listened to the new album so far, it means the world to me. The show last night in New York was incredible. Unfortunately, on the way back, I’ve managed to fall and break my right arm pretty badly.”

The Story of my Life hitmaker went on to say, “So I’m gutted to say I’ll have to reschedule the in-store signings next week. New dates will be announced very soon. Thank you for all your support and sorry for anyone who was coming next week.”

Louis posted a few pictures of the X-Ray of his arm. In a snap posted by the What Makes You Beautiful singer, we can see that his arm is broken in multiple spots toward the top of his arm. 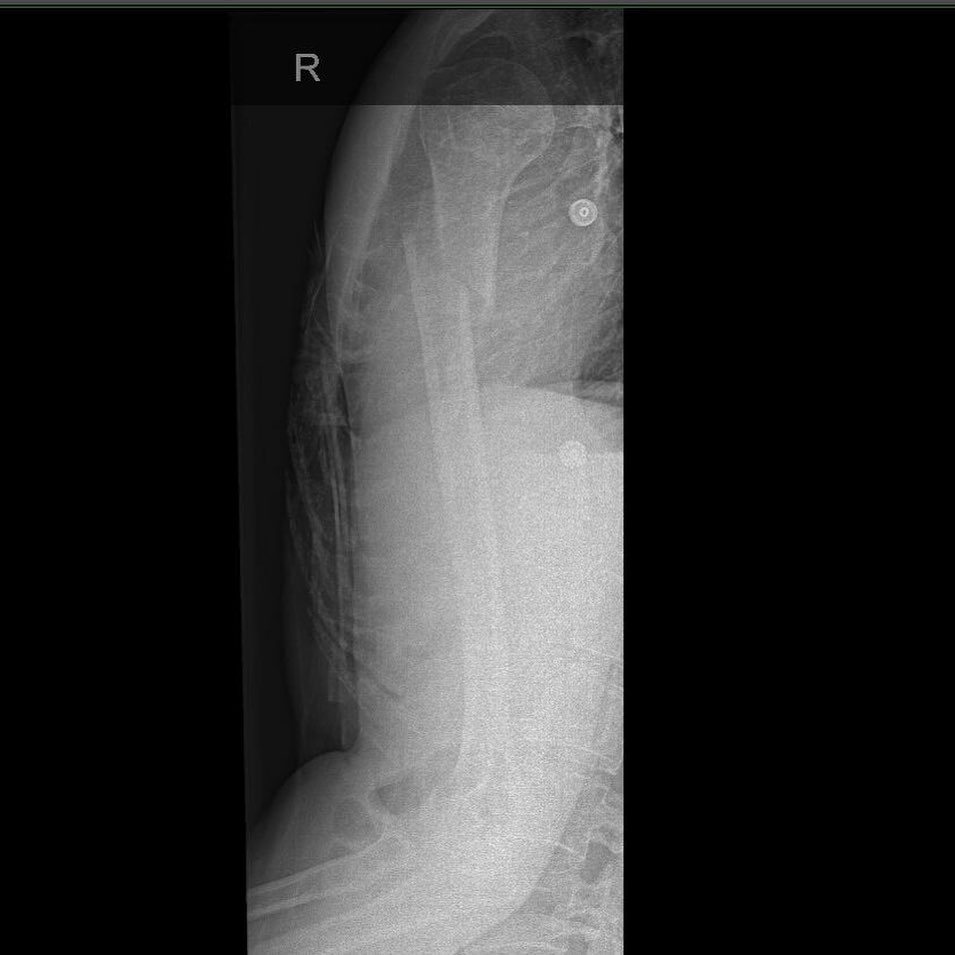 The fans and friends of the British singer-songwriter wasted no time in sending their good wishes to the singer as he recovers in the comments section below. One fan of the musician wrote, “how in the world did you manage to break it THAT badly.”

Another social media user chimed in, “Oh no Lou, can we please wrap you in bubble wrap so you don’t hurt yourself anymore? That looks painful, I’m so sorry to hear this. I hope you recover quickly, your recovery is the priority so rest up and heal well – everything else can wait.”

On November 11, 2022, the Don’t Let It Break Your Heart singer performed at Irving Plaza in New York City. During the show, he sang many of his new songs as well as live debuts. In addition to his, he also surprised the fans with a special rock cover of One Direction’s classic Night Changes.

Tomlinson’s now-postponed signings consisted of a total of eight locations in the U.K. during four days. And now, all the fans of the rock star in London, Birmingham, Manchester, and Glasgow, will have to wait for Louis to recover and get a signature. 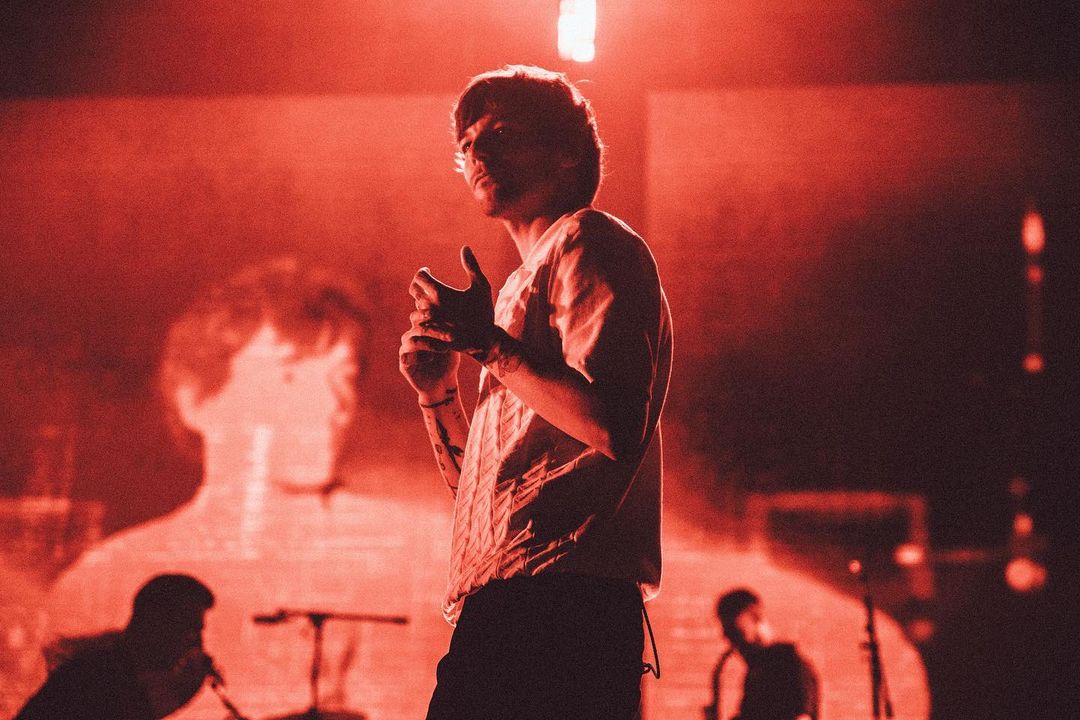 We wish Louis Tomlinson a speedy recovery. You can drop your best wishes for the musician in the comments section below. Don’t forget to stay tuned with us for the latest updates from the world of showbiz.