Len Goodman is bidding adieu to Dancing With The Stars after being a judge for 31 seasons. The dancing professional shared the news of his retirement on Monday’s episode of the dance reality show.

During Monday’s episode of the show, Dancing With The Stars, Goodman revealed that he would not be returning for season 32 of the hit show. Continue reading further to know what Len had to say about his exit from the dance reality competition and know his net worth. What is the net worth of Len Goodman?

According to a report by Celebrity Net Worth, the estimated net worth of the professional ballroom dancer, Len Goodman is a staggering $18 million. We must say, over the years, he has entertained all his fans.

Len is most noted for being a judge on the reality television dance competition shows Strictly Come Dancing and Dancing with the Stars. Apart from this, he also runs a dance school in Dartford, Kent. 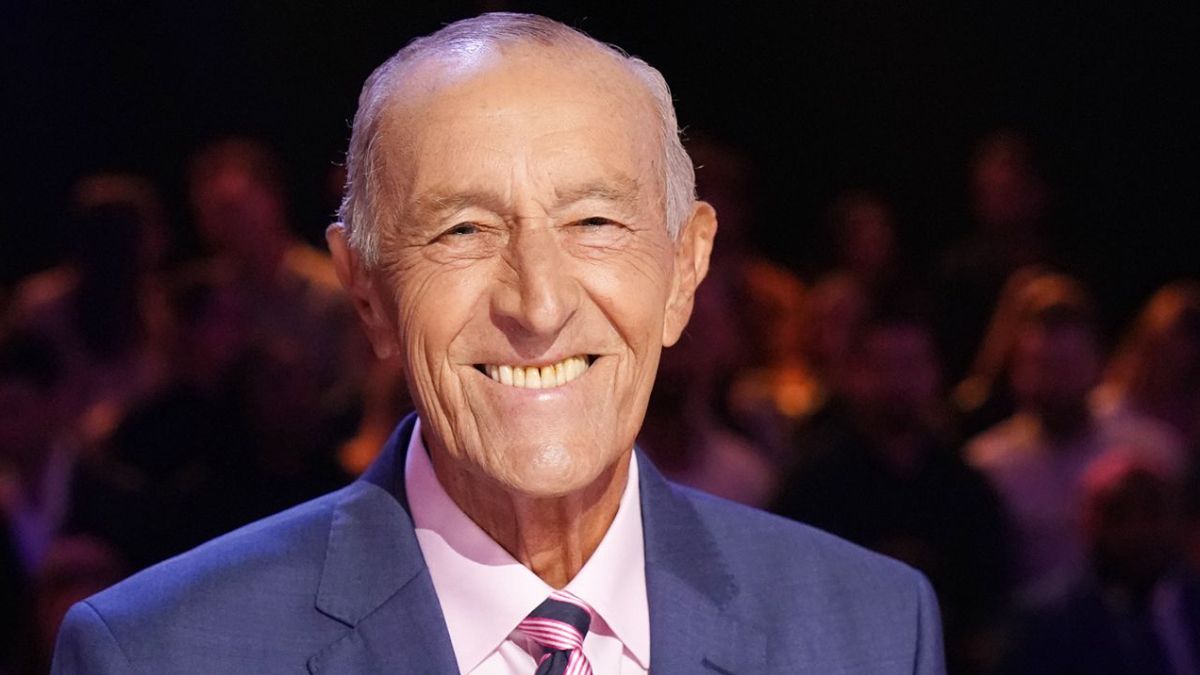 Len Goodman is saying goodbye to the dance reality show Dancing With The Stars after being a head judge for many seasons. He made the big announcement on Monday, November 14, 2022.

Goodman said, “Whilst we all are getting excited and looking forward so much to the finale next week, it would also be with a touch of sadness and this will be my last season judging on ‘Dancing with the Stars.’” Len went on to say, “I’ve been with the show since it started in 2005 and it has been a huge pleasure to be a part of such a wonderful show but I’ve decided I want to spend more time with my children and family.”

He further added, “I cannot thank enough the family of ‘Dancing with the Stars,’ it has been such a wonderful experience for me and I’m looking forward so much to next week’s finale, I’m sure it’s going to be absolutely brilliant.”

Soon after the emotional announcement, the ballroom expert was met with a standing ovation. He is popularly known for his tough criticism on the show Dancing With The Stars.

Why did Len Goodman quit the show ‘Dancing With The Stars’?

For those of you who are pondering over the reason behind Len’s exit from the show Dancing With The Stars, let us share with you, he is leaving the show due to age-related issues.

In an earlier interview with People magazine, the 78-year-old ballroom expert stated that as he has gotten older, doing the show has gotten “more challenging.” He joked around and said, “I haven’t fallen asleep or started dribbling yet on the show, so I thought it’s best to go before I start to do so!” 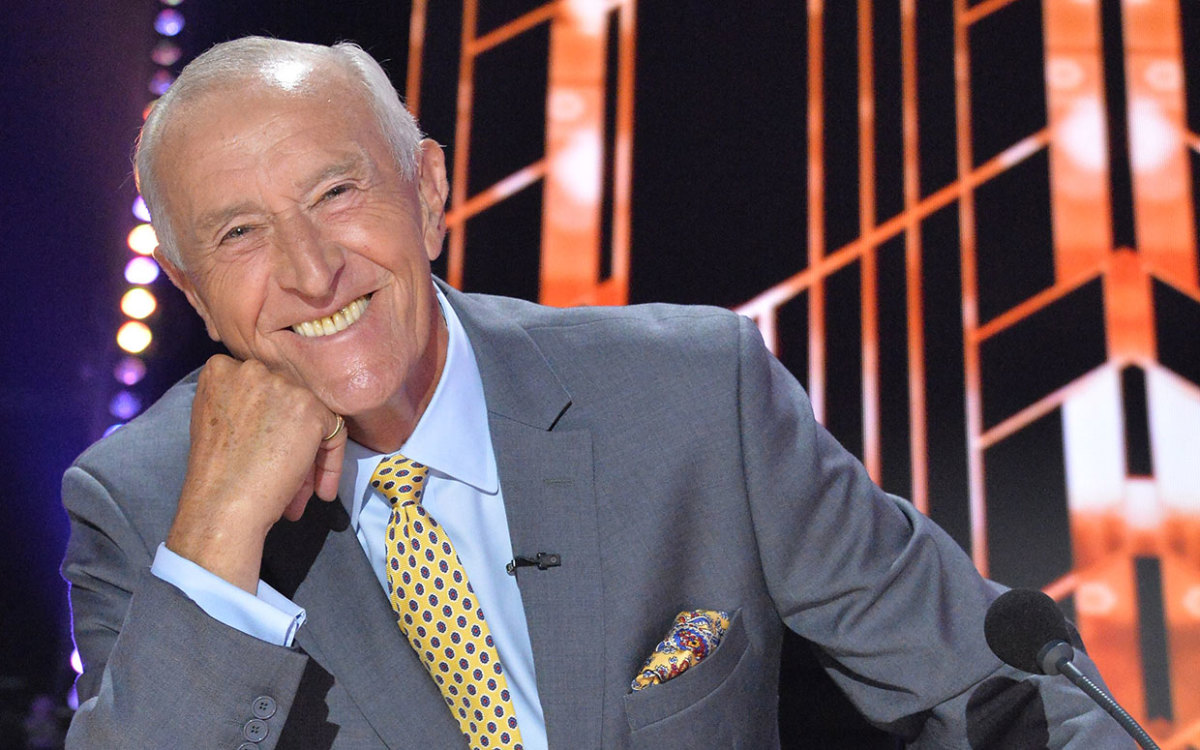 Len further added, “I will miss the California sunshine, working with my fellow judges and the camaraderie with everyone on the show. I’ll miss seeing the celebrities developing into dancers and I will miss being part of one of the most successful shows on TV.”

Did your jaw drop after learning the net worth of the DWTS judge Len Goodman? Kindly let us know your thoughts in the comments section below. Don’t forget to stay tuned with us for the latest updates from the world of showbiz.