Leah Shutkever smashes the record for the most chicken nuggets eaten in one minute. And that is both accurate and shocking. We always believe we can consume an unlimited amount of our favorite foods since we love them. But in one minute, it’s extremely difficult.

Leah Shutkever (UK), a competitive eater, has done it again, and here’s everything we know about her and, of course, the win.

Who Is Leah Shutkever? The Competitive Eater

Leah Shutkever is a pro eater who is well-known for her eating capabilities. She is also renowned as a competitive eater since she is frequently seen munching and participating in food challenges.

Eating max chicken nuggets in one minute wasn’t the first challenge that she overtook. Leah has also taken on other challenges and shattered previous records. Her nationality is British as she was born in one of the cities in the United Kingdom. 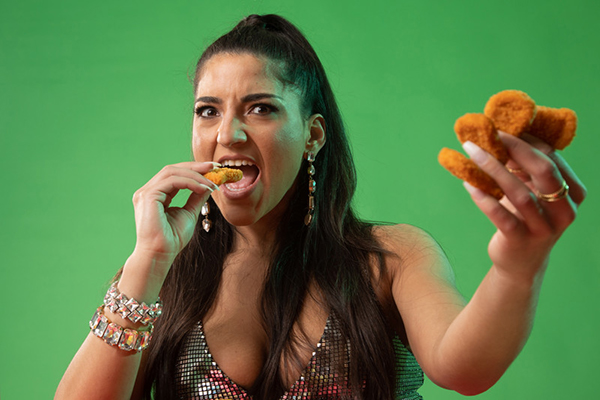 Leah began competing in eating contests when she was 23 years old when her brother encouraged her while they were dining at a nearby restaurant.

After completing her eating training in 2013, the competitive eater started shattering records in 2019.

Leah has always set high eating standards for herself, and she now has another title to her name that is difficult to beat. Let’s know more about the challenge. 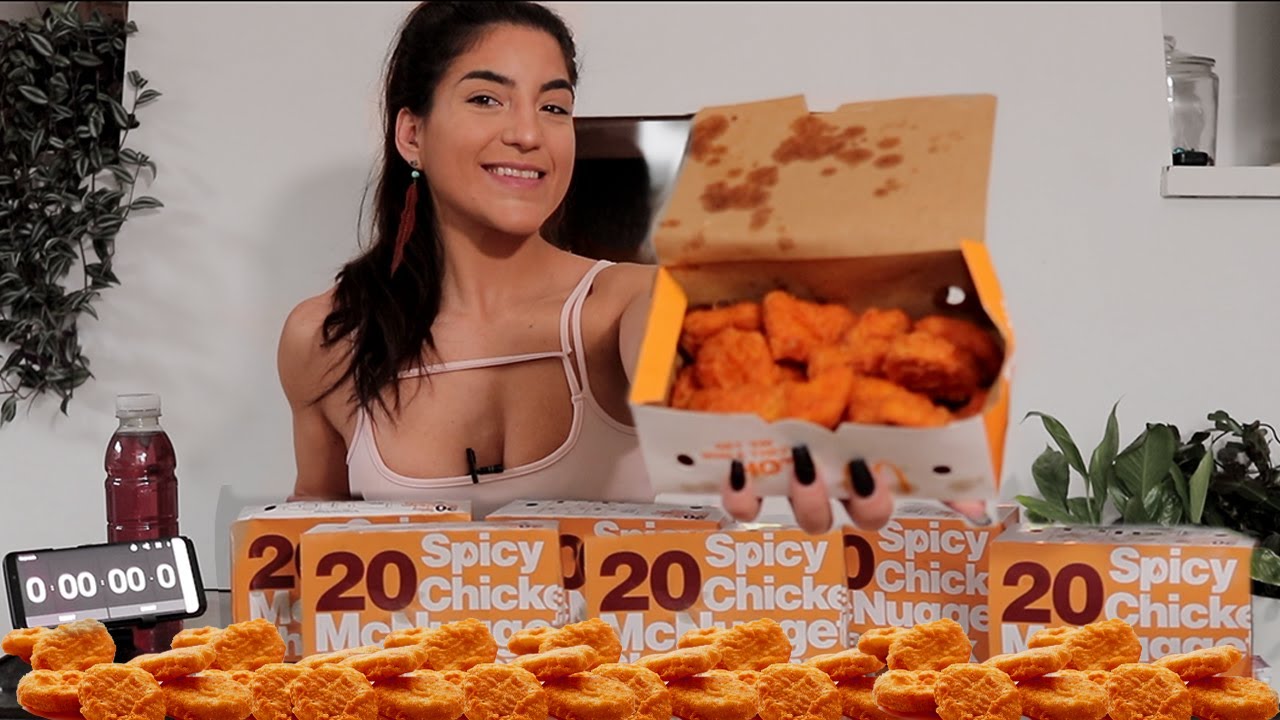 So, according to the calculations, Leah consumed 352 g (12.42 oz, or the approximate of a share box of 19 nuggets) of McDonald’s snacks in 60 seconds.

In November 2020, Nela ate a whopping 298 grams (10.51 oz) of chicken nuggets in Auckland, New Zealand. Leah appears to have broken the milestone and added another accolade to her honor.

Nineteen chicken nuggets aren’t a joke. If you haven’t watched the video check it out below.

A Guinness world record is typically the best worldwide and most significant performance ever documented and officially certified in a certain skill, sport, or another type of activity.

Whatever you’re good at, the organization will quantify it and hold you to a high standard. And eating is one of the most challenging & exciting ones in the organization. 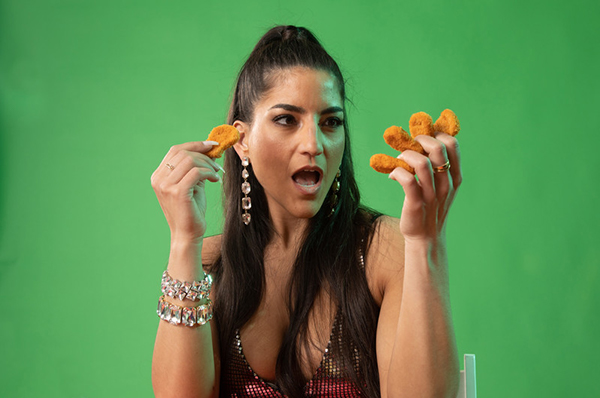 Eating the most chicken nuggets in one minute is undoubtedly one of Leah Shutkever’s accomplishments, but it’s not the only one.

In addition, the speed eater has completed various interesting challenges in her honor. And we’re going to give you a list that’s actually published by the official website of Guinness World Records.

Here’s another list of all of the records that’s been broken so far by the amazing speed eater.

Leah is not only a compulsive overeater, but she is also quite health-conscious, and she sometimes talks about her fitness schedule. 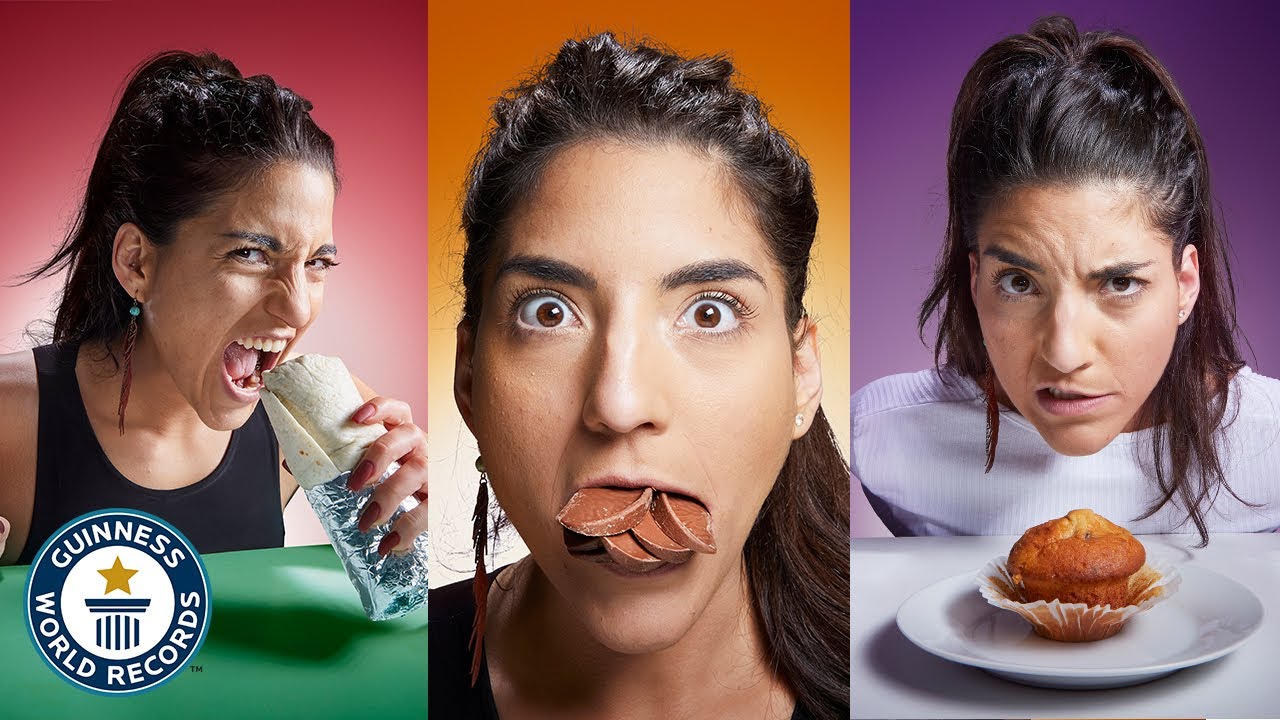 Anyway, do you believe you’ll be able to complete this challenge? How many chicken nuggets can you eat in one minute? That’s quite competitive. Let us know what you think in the comments area below.