Katie Price is not wearing her engagement ring anymore! Yes, the Loose Women star has called it quits with her fiance Carl Woods. The Love Island reality star got engaged to Katie just after 10 months of dating. 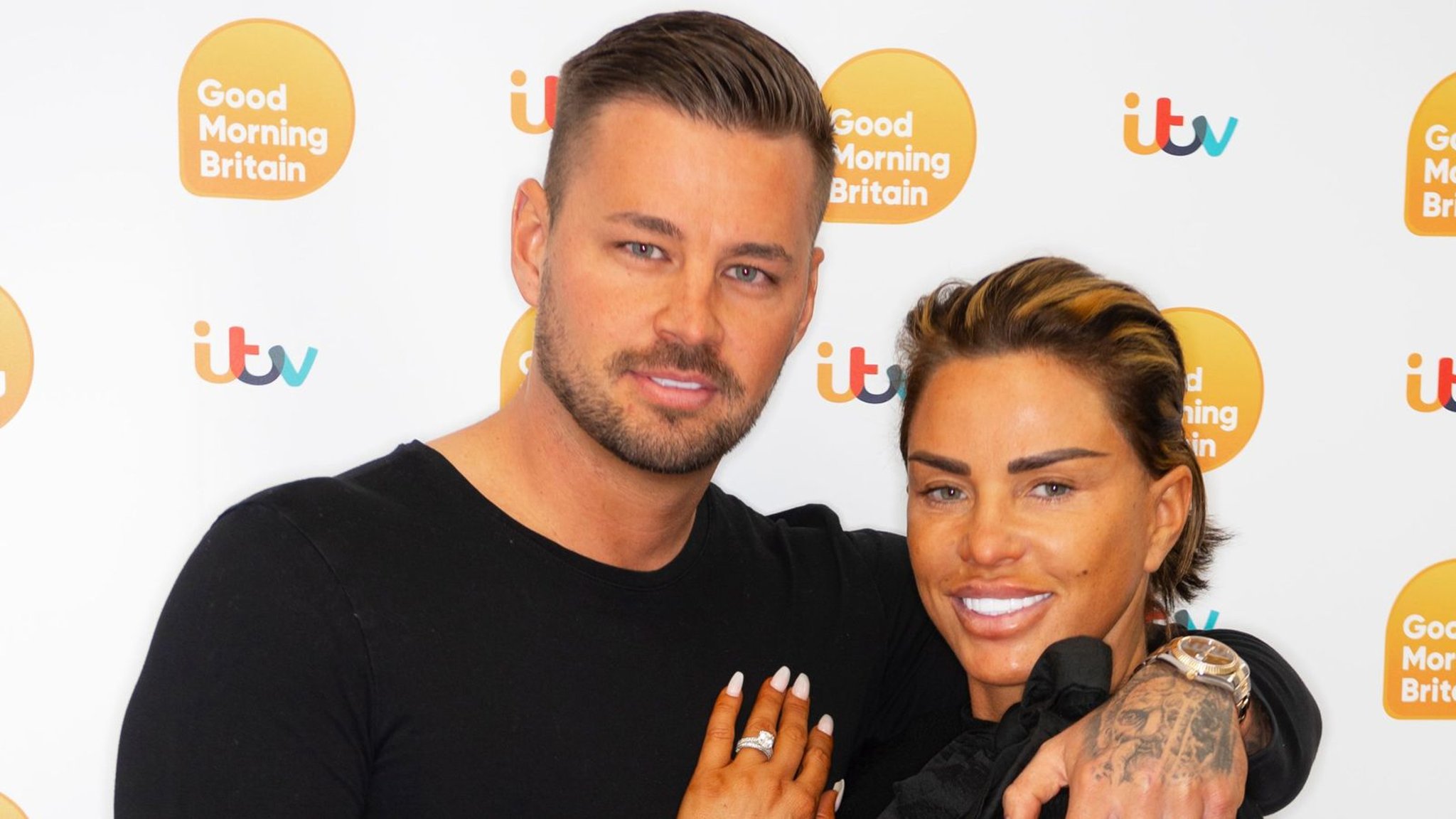 If the couple worked out, this would have been Katie’s fourth marriage. But, the couple has seem to have split. There are speculations that it is because of Carl’s ongoing case. Woods is charged under the Public Order Act. 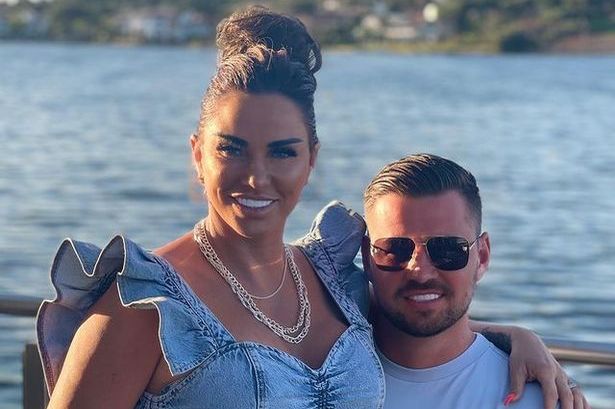 The former model and car salesman, is undergoing a trial at Colchester Magistrates’ Court under Section 4 of the Public Order Act. His charges were confirmed by the Essex police. Woods shared an Instagram story previously about his charges. He even denied punching Katie Price He said:

If Carl gets convicted, he will have to serve six months imprisonment. The 33-year-old celebrity has denied all the allegations and stated that it is unfair to book him for things he did not do. 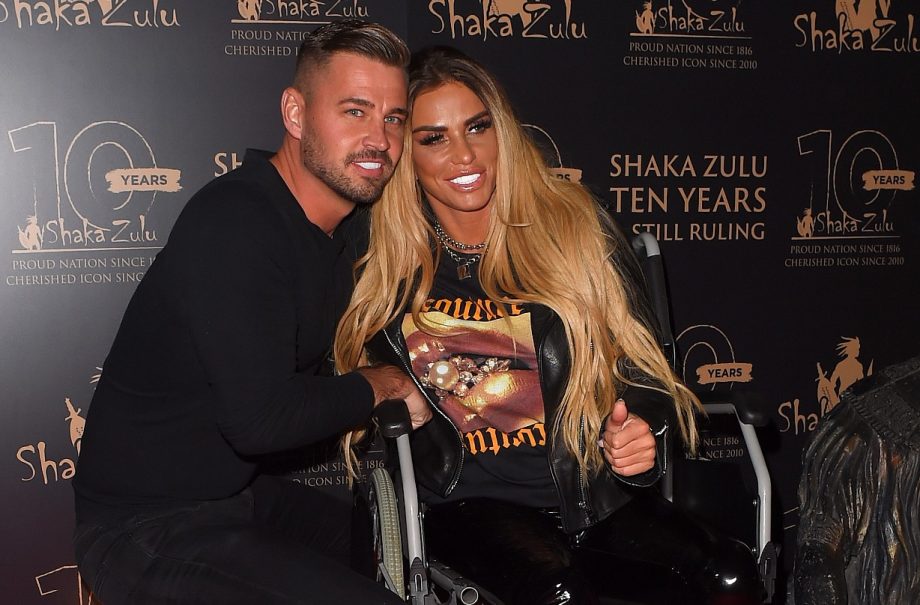 Well, Price did support Carl and said that he never laid a finger on her. She even supported him during his trial but it appears that there is more to their story. Now, the couple has parted ways. 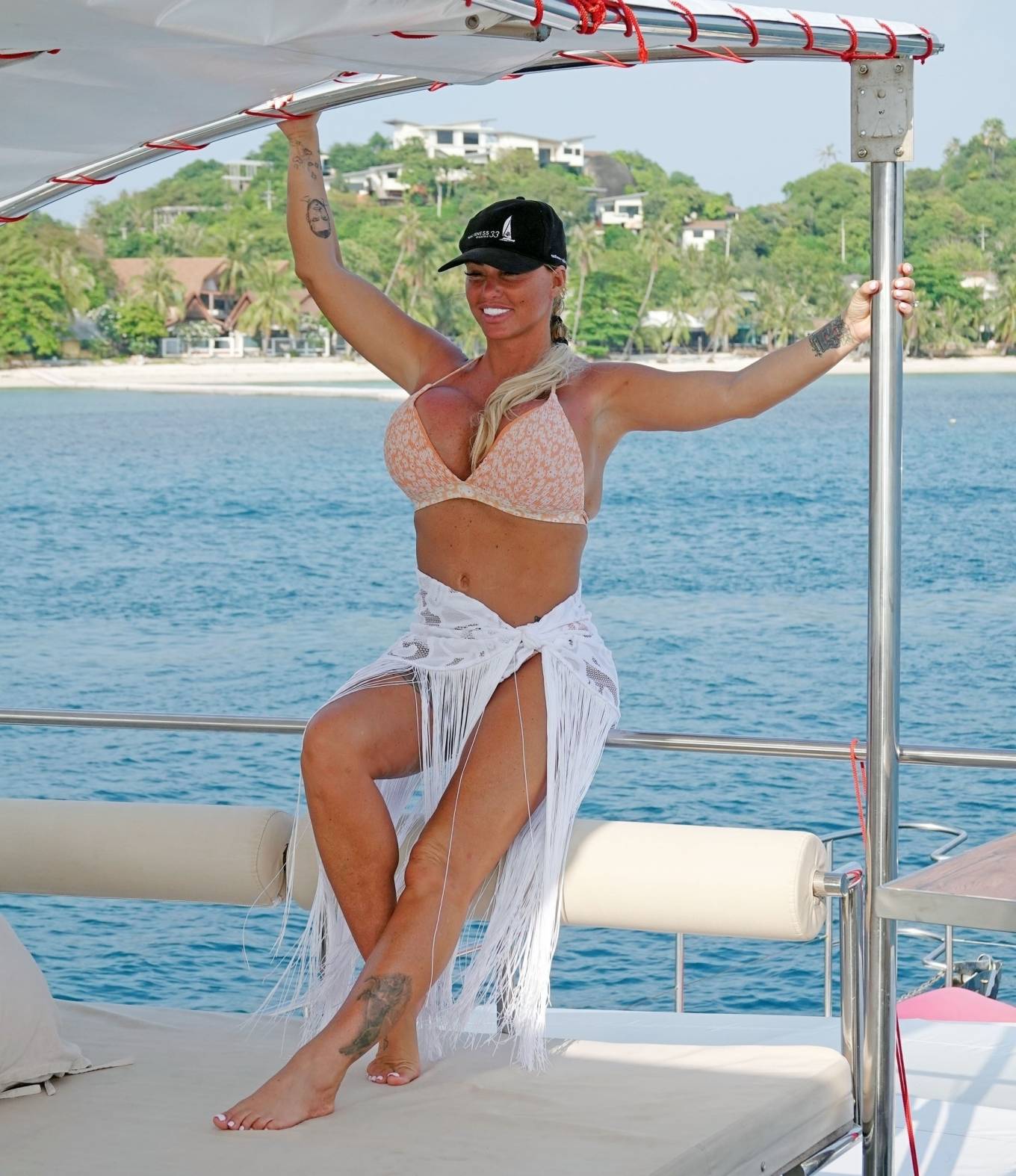 It’s not just Carl, but Katie too has been charged with harassing her ex-husband Kieran Hayler’s fiancee Michelle Penticost.  Carl has removed the couple’s pictures from his Instagram while Katie was not wearing her engagement ring as she shared an advert of her perfume line on her Instagram story.

This custom-made ring was gifted by her would-be husband Carl Woods and cost around £50k. Now, their dreams are shattered and it appears that Carl is the most affected one. He even took to a loyalty-related post and it appears that he is targeting Katie. Sources have also confirmed that  ‘Katie and Carl have decided to split up. It’s been a difficult couple of months and their ongoing court cases have just added even more stress to the situation. ‘It seems to be over for now and they are both very sad about it. But of course, no one would be surprised if they got back together.’

Carl posted a picture of his dog after the news of their split and captioned it “Loyalty looks like this.” There may be a possibility that Katie has been caught in a cheating act. Well, considering her unstable marital track record. We never know.

This was Katie’s seventh engagement. Did you know that Katie was admitted in 2019 to using cocaine for continuous six months and voluntarily took treatment at the Priory hospital? We believe Katie and Carl have separated. What do you think about this incident?