Donda Academy is an unaccredited Christian private school for children in pre-kindergarten through twelfth grade in Simi Valley, California, USA. Kanye West founded the school in 2022.

On October 26, 2022, a high school basketball tournament announced that Donda Academy’s team would not be participating. And along with that worst things happened. Kanye West’s Donda Academy is being shut down ‘effective immediately.’

On October 17, 2022, Kanye would appear on the podcast Drink Champs, which had been recorded the day before, and claimed that he was being targeted by ‘the Jewish media’ and ‘Zionist Jews’.

He said, “You really influenced me to get on this anti-Semite vibe and, you know, I’m here to finish the job. I’m here to not back down. They should’ve never let you niggas get money.” 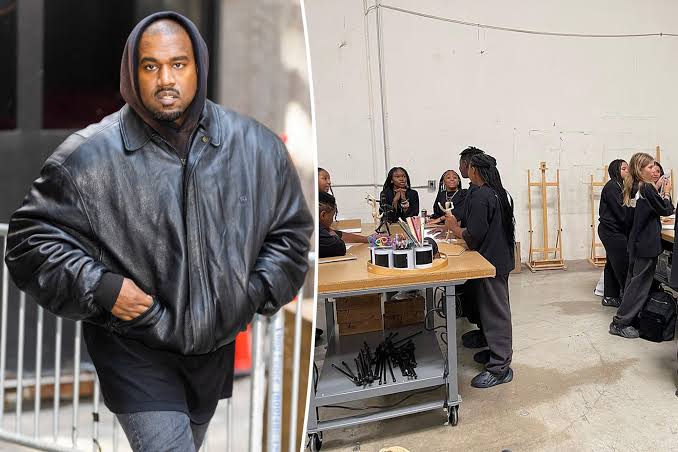 A lot of brands ended relationships with Kanye West. Now the shutdown of the school amid anti-semitism controversy.

Kanye West ‘Donda Acamedy’ Is Shut Down Till 2023

To send their children to school, the family members were supposedly ordered to sign nondisclosure agreements. In addition, according to recent reports, the school’s Donda Acadamy educational consultant stepped down after the rapper made statements.

Ye tweeted on October 8, 2022, “I’m a bit sleepy tonight but when I wake up I’m going death con 3 On JEWISH PEOPLE The funny thing is I actually can’t be Anti Semitic because black people are actually Jew also You guys have toyed with me and tried to black ball anyone whoever opposes your agenda.”

The cost of the school is $15,000 approximately £13,000, but the admissions page states that “everyone is welcome to apply regardless of financial situation. Financial aid and scholarships are available for students who qualify.” 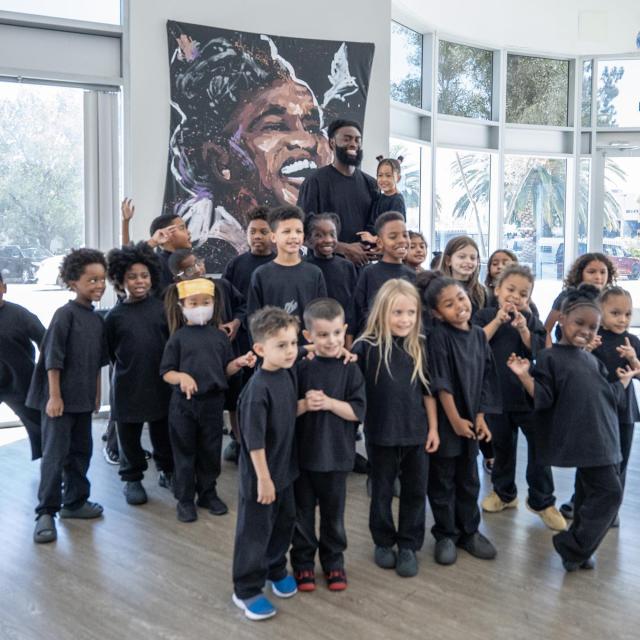 Jason Angell Emailed The Family Members Of The Students

The school’s principal, Jason Angell, reportedly emailed students’ parents, “However at the discretion of our founder, Donda Academy will close for the remainder of the 2022-2023 school year effective immediately, Thursday, October 27. There is no school tomorrow.”

Adding, “Our leadership team will be working diligently to assist all families during this transition, ensuring that every scholar has what they need to succeed in their next community in a prompt and gracious manner.

We intend to begin afresh in September of 2022.”

Lastly adding, “We are confident that our scholars will continue to advance as the creative innovators, courageous influencers, and academic leaders of the next generation.” Kanye West Responded To His School Being Shut Down

Kanye responded on social media with a now-deleted Instagram post. The rapper penned, “Here’s the clout you’re looking for. My school is being shut down.”

Not only that, Kanye lost a lot of sponsorship because of his remarks. West’s collaborations, sponsorships, and relationships with Vogue, CAA, Balenciaga, the Gap, and Adidas were terminated in reply to his anti-Semitic statements.

West was moved out of the Skechers headquarters on October 26, 2022, after arriving unannounced and uninvited, with the company stating that they were “not considering and has no intention of working with West.”

There were approximately 100 students in the school, some of whom were receivers of Kanye’s scholarship and others who were children of rappers friends. 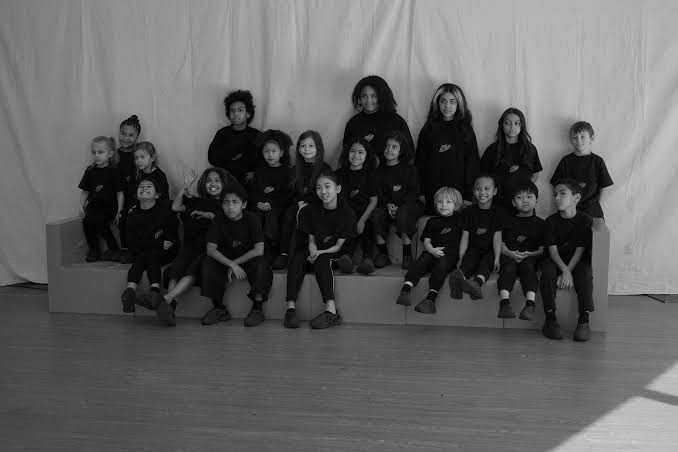 What are your opinions on this? You’re welcome to drop your thoughts in the comment section below.