Johnny Depp is an American actor and producer with an estimated net worth of $150 million. As per some reports, his yearly salary is around $100 million which makes him one of the world’s highest-paid actors. 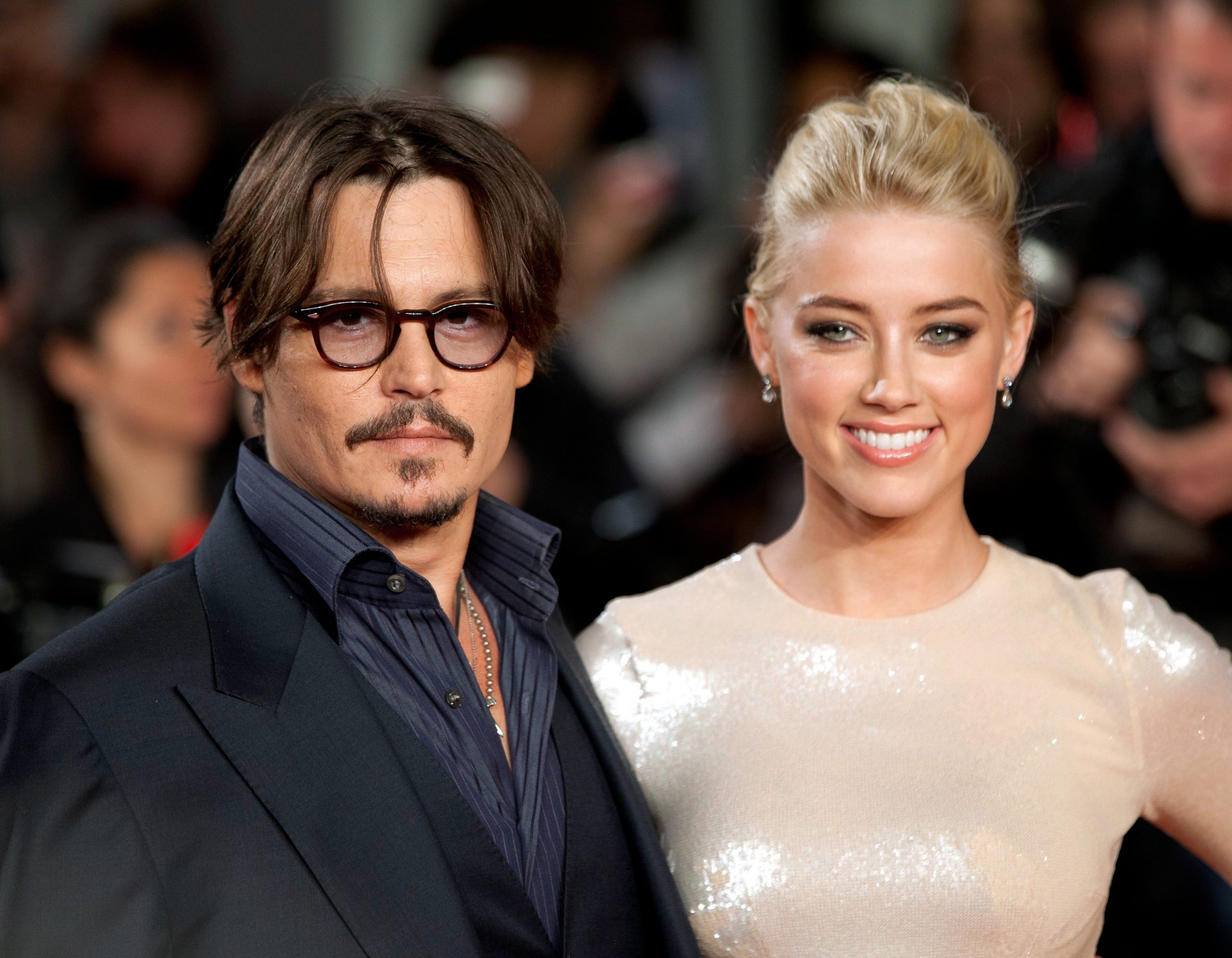 The former Pirates of the Caribbean star is busy these days preparing for his legal battle against ex-wife Amber Heard which will be attended by high-profile celebrities to give their testimony in a US courtroom in April 2022. 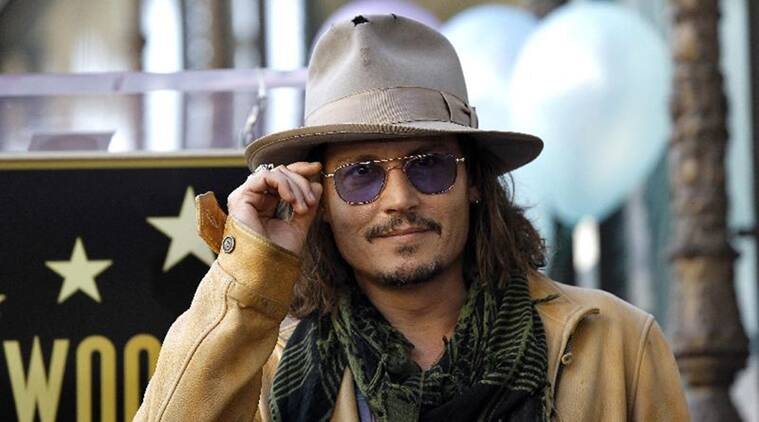 Johnny Depp has an estimated net worth of $150 million.

Johnny Depp had several blockbuster films in his career with box office gross collections of more than $3.4 billion in America and $8.7 billion worldwide.

Early life and the start of his career

John Christopher Depp II was born in the year 1963 in Owensboro, Kentucky. Depp started performing in several bands when his mother gifted him a guitar at the age of 12. He dropped out of high school to become a musician. 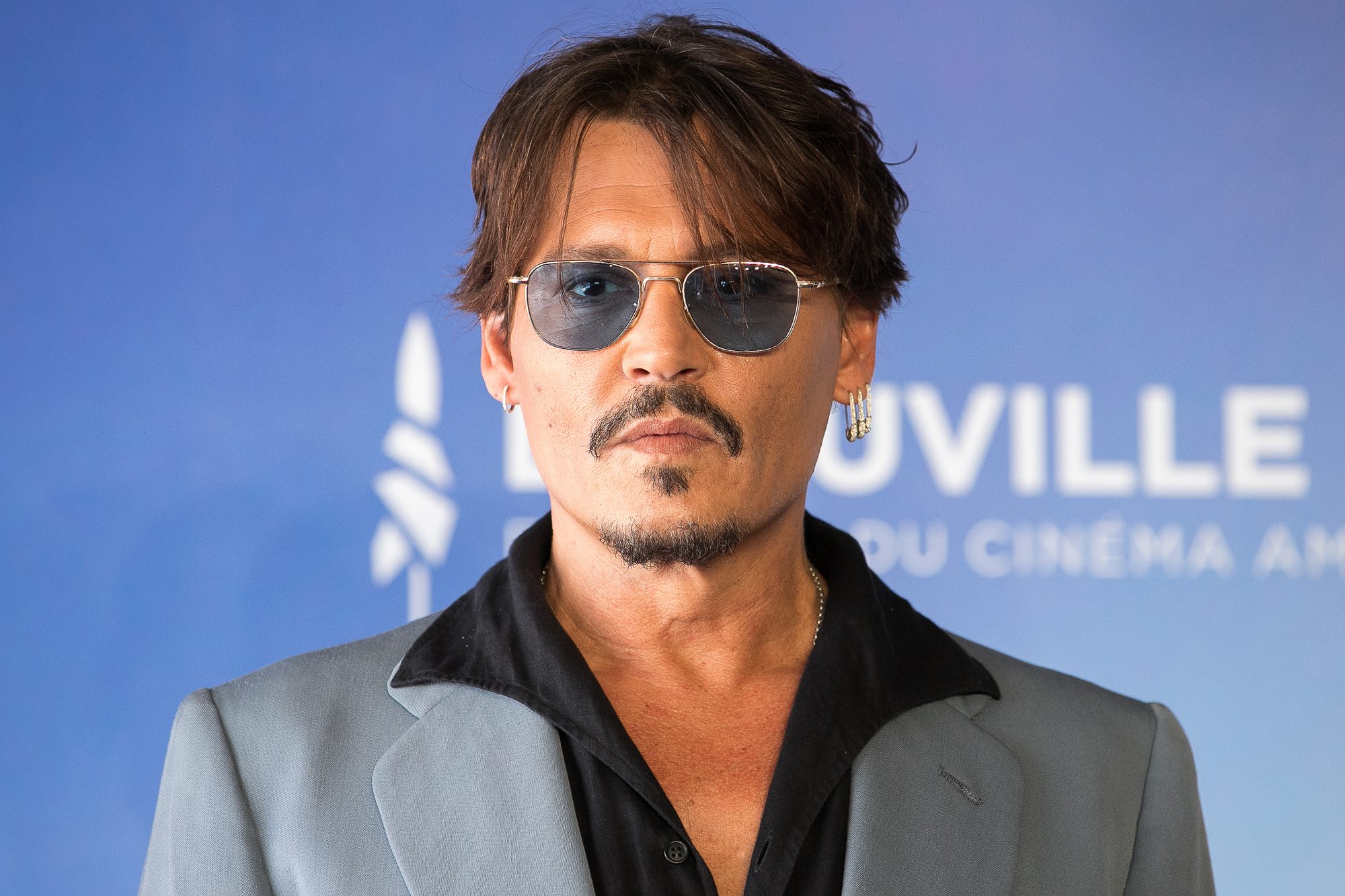 His band “The Kids” moved to Los Angeles and soon split up. Depp then decided to pursue a career in the field of acting based on the suggestion by actor Nicolas Cage, whom Depp met through his first wife Lori Allison.

Depp made his debut in the 1984 horror film “A Nightmare on Elm Street.” He worked on some projects however he gained prominence for his performance in the Fox TV series “21 Jump Street”. It was reported that he was paid as high as $45,000 per episode.

He portrayed the title character in Tim Burton’s film “Edward Scissorhands” in 1990 which was a blockbuster hit movie. He rose to stardom and established himself as a leading Hollywood actor. 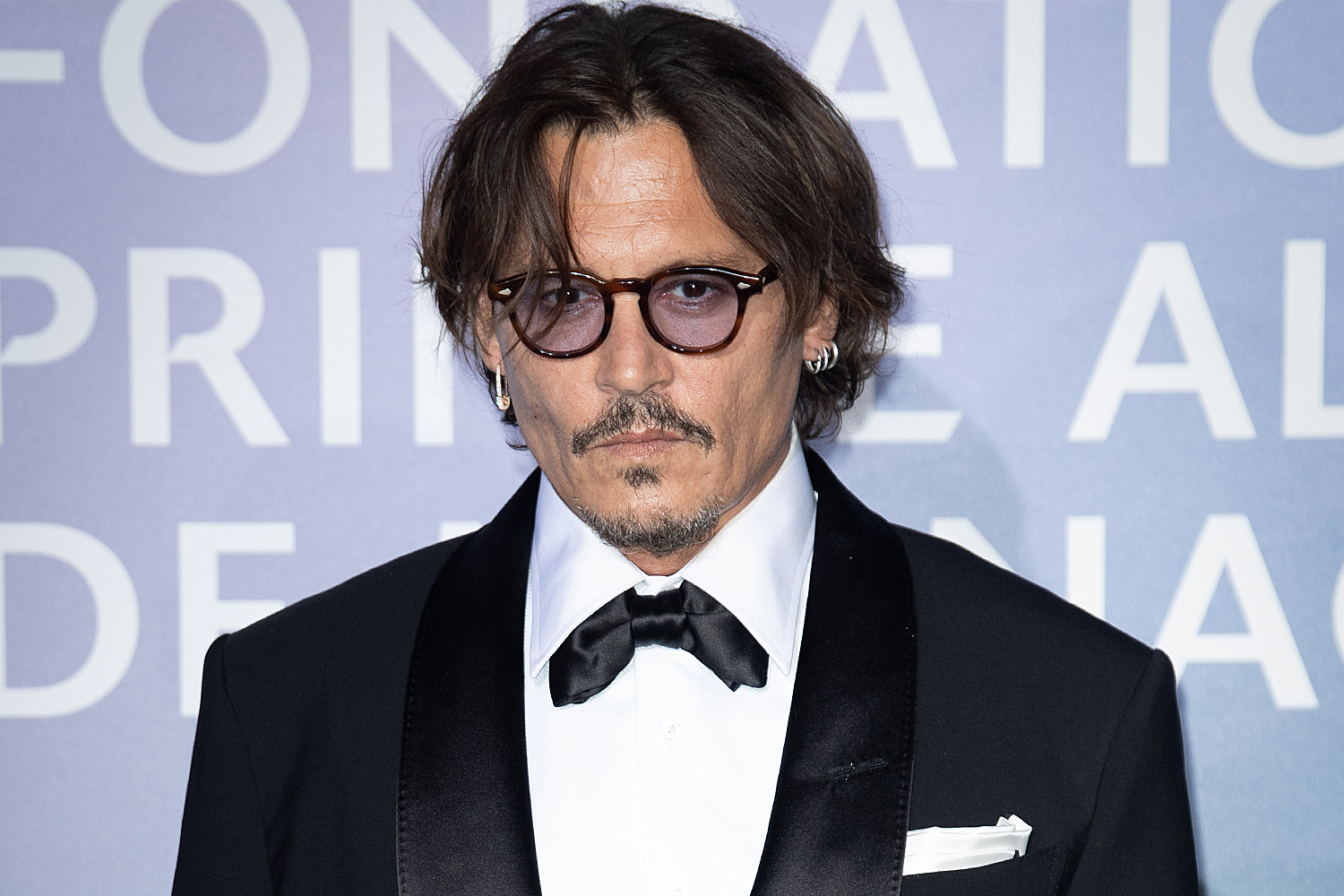 His acting skills in the Walt Disney Pictures film “Pirates of the Caribbean: The Curse of the Black Pearl” released in the year 2003 as Captain Jack Sparrow were much admired by the audience. He then went to act in the franchise’s four sequels.

Depp started his production company Infinitum Nihil in the year 2004 as founder and CEO. In 2015, he also formed the group Hollywood Vampires along with Alice Cooper and Joe Perry.

He raked in cool $5 million for “Nick of Time” in 1995  and another $5 million couple of years later for his performance in “Donnie Brasco”. 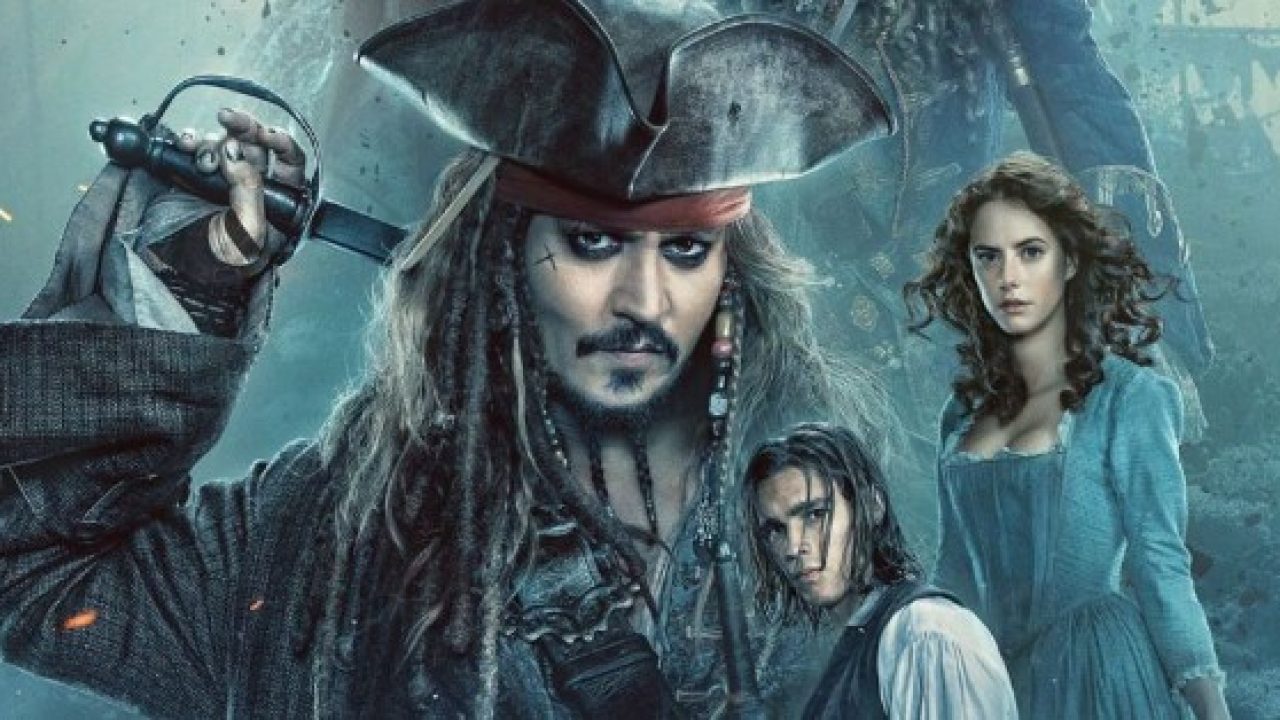 He made approximately $10 million for his role in “Pirates of the Caribbean: The Curse of the Black Pearl”. His base salary was increased by 100% to $20 million for the second “Pirates” installment. He earned a whopping $55 million cumulatively from the third “Pirates” movie.

Recently in 2020, Depp was paid $16 million to feature in the third installment of the “Fantastic Beasts” franchise.

Do not miss to check out this space for more updates!