Johnny Depp and Amber Heard: Everything About the $100 Million Lawsuit

Amber Heard is going all-in against Johhny Depp. The ongoing Defamation lawsuit between the “Pirates of the Caribbean” star and ex-wife Heard is getting intense.  The witness list includes notable celebrities like Elon Musk, Ellen Barkin and James Franco. 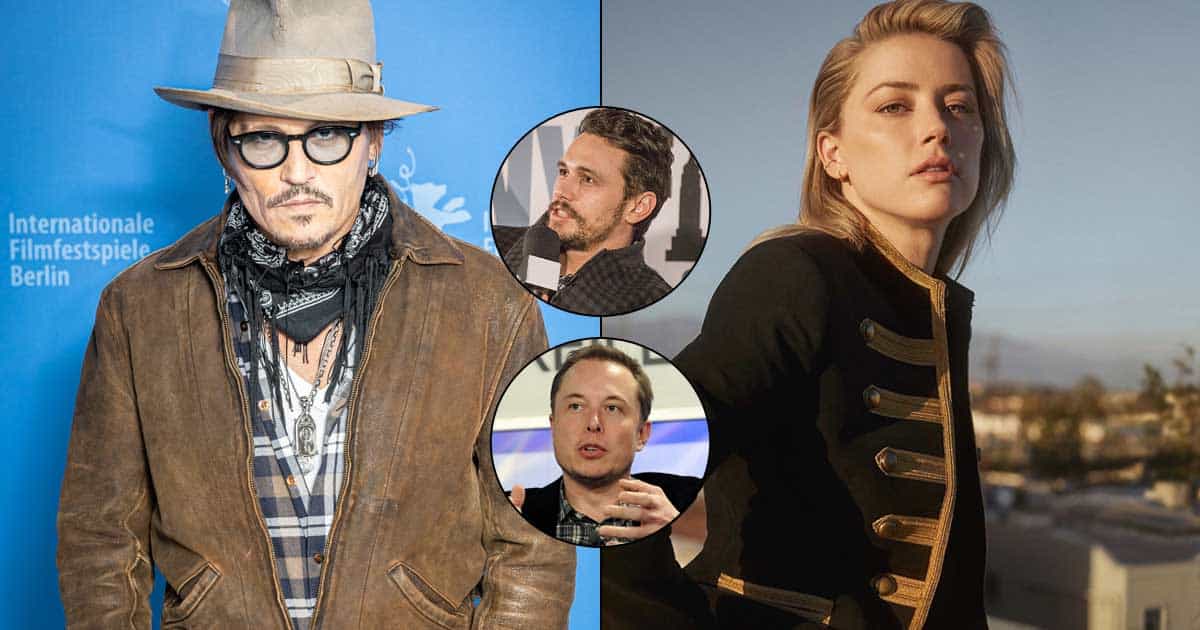 Not only this, Amber Heard has sent a new notice to the LAPD asking the cops to “produce the books, documents, records, electronically stored information and tangible things designated and described below.”

The Trial begins on April 11 at the Fairfax County courthouse, Virginia. Depp has already hired a lethal lawyer, Kathleen Zellner, against his ex-wife. So what is this bitterly disputed lawsuit between the Rum Diary co-stars? Let’s understand. Johnny Depp and Amber Heard tied the knot in February 2015 and later confirmed their divorce in 2016. The Aquaman star called Depp a monster accompanied by several allegations of Domestic Abuse.

They finalised their divorce in January 2017. Depp and Amber Heard have had an ongoing legal battle that is pending since July 2020. The defamation lawsuit is regarding an op-ed written by Amber in the Washington Post. Amber described herself as a victim of domestic abuse and called him a wife-beater.

Depp also sued The Sun for libel in 2018 for a story citing Heard’s allegations wherein she expressed the emotional, verbal and physical trauma she underwent during their marriage. She stated in the court:

“He demeaned me anytime I tried to wear anything that could be seen as sexy, calling me a ‘whore,’ ‘slut,’ ‘fame-hungry’ and ‘an attention whore,’ it got worse over time. He started saying things like, ‘Well, I’m going to have to watch you get raped’ and ‘I hope you get railed by a bunch of f–king fellas.

Sometimes he used racial epithets about the men I would be — or deserved to be — assaulted by. Some incidents were so severe that I was afraid he was going to kill me, either intentionally, or just by losing control and going too far.”

Initially, the defamation case was filed for $50 million by Depp. However, the matter was transferred to California and dismissed following the verdict of the UK libel case. However, Heard counter-sued her ex-husband for $100 million in September 2020. The suit was filed after Depp stated, “She is not a victim of domestic abuse, she is a perpetrator.”

Johnny Depp and Amber Heard will be giving a personal testimony in April. The long-awaited battle will also witness testimonies from several stars like Paul Bettany, James Franco, Elon Musk and representatives of Walt Disney Company and Warner Bros. It has been alleged that some of these people had affairs with Heard.

The legal battle is about to get intense. On one hand, Amber is adamant to fetch $100 million from her ex-husband for the trauma she underwent during these years, and on the other, Depp is ready to launch an attack via “Making a Murderer” attorney Kathleen Zellner who is known to overturn wrongful convictions.

We don’t know who is right and who is wrong but Depp had previously lost his libel suit. Let’s see what Amber brings to the table next. Although, it is hard to believe that Depp would do something like this to a woman. The hearing is scheduled for next month. What do you think about this legal battle?