Jason Wahler and Ashley Wahler had a difficult Christmas this year as their one year old son, Wyatt, was admitted to the hospital after being diagnosed with pneumonia. The couple, however, kept up with the festival’s spirit and celebrated the holiday with their two kids in the hospital.

Ashley revealed her son’s battle with pneumonia on social media, adding that he has been discharged and is back home, thankfully. Continue reading to know more about the development. 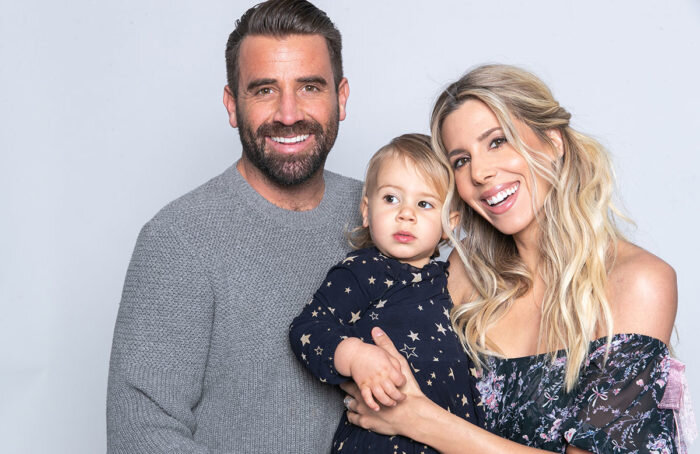 Ashley Wahler shared a series of photos from the hospital on Instagram on December 26, revealing that their kids, Delilah, 5, and Wyatt, 1, had been suffering from a cold for over a month. Wyatt then also got a high fever and was diagnosed with pneumonia, after which the family spent the night at the hospital.

“Well not the Christmas we were expecting… for about a month these poor kiddos have been on and off sick and what I thought was a normal cold Wyatt turned for the worst Christmas morning with a high fever and very lethargic. Turns out he has an pneumonia so we ended up spending the night at the children’s hospital continuing to give him oxygen for his breathing,” she wrote.

The hairstylist further added how the toddler battled the disease with bravery. “This guy is a trooper!!!! He was so brave and the children’s hospital was above and beyond even giving us our very own tree to decorate.”

“Nothing could stop our joy even if it meant staying in the hospital for the night. Wyatt is back home now and on the mend with lots of snuggles. Thank you everyone for your prayers and support,” Ashley concluded.

The Couple’s Friends Sent their Prayers

Jason and Ashley’s friends sent their strength and prayers for them and their baby in their comments. Lauren Raih wrote, “So many prayers Ash! Wyatt we love you ❤️”. Ashley McAtee commented, “Ahh so glad he is home and what a trooper he is ❤️❤️❤️.” 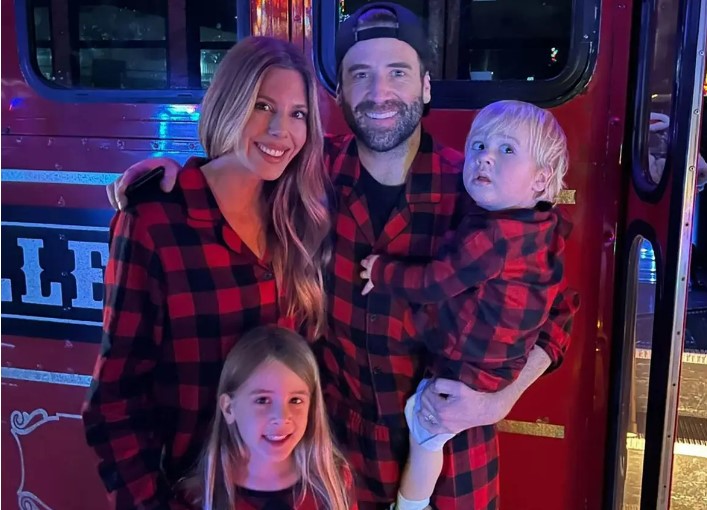 Television personality Mercedeh Javid Feight wrote, “Brave and strong boy! His parents too! Sending love and all the healing vibes your way! ❤️”. Jean Delgado penned, “Omg wyatt!! 😢 Ugh so sorry you had to go thru this ! happy to hear he is home and feeling a little better love you wyatt!”

Jason, known for his appearance in Laguna Beach: The Real Orange County, tied the knot with Ashley in October 2013. In August 2017, they welcomed their first child, daughter Delilah. The couple announced their second pregnancy in March 2021, and their son Wyatt was born in June 2021.

At the time, Jason announced the birth of his son on Instagram and wrote, “We are beyond excited about our new baby boy Wyatt. He was 9lb 6oz born on June 16, 2021.” He then talked about fatherhood in an interview and said, “Having Wyatt home has been amazing. He is honestly an angel of a baby, he just sleeps all the time. ”

“Delilah has been adjusting really well. She is such a great helper and loves to be in his room at all times, assisting in grabbing diapers and reading him stories,” he continued. Ashley then added, “Overall, we are so blessed and thankful to have our baby boy home.”

We wish a speedy recovery to Jason and Ashley’s little munchkin. Stay tuned for more news and updates.