Is Hugh Jackman Gay? His Wife Deborra-Lee Addresses the Rumors

Is Hollywood star Hugh Jackman straight or gay? His wife Deborra-Lee Furness recently cleared all the rumors swirling around her hubby’s sexuality. Read the article further to find out the answer to the above question. 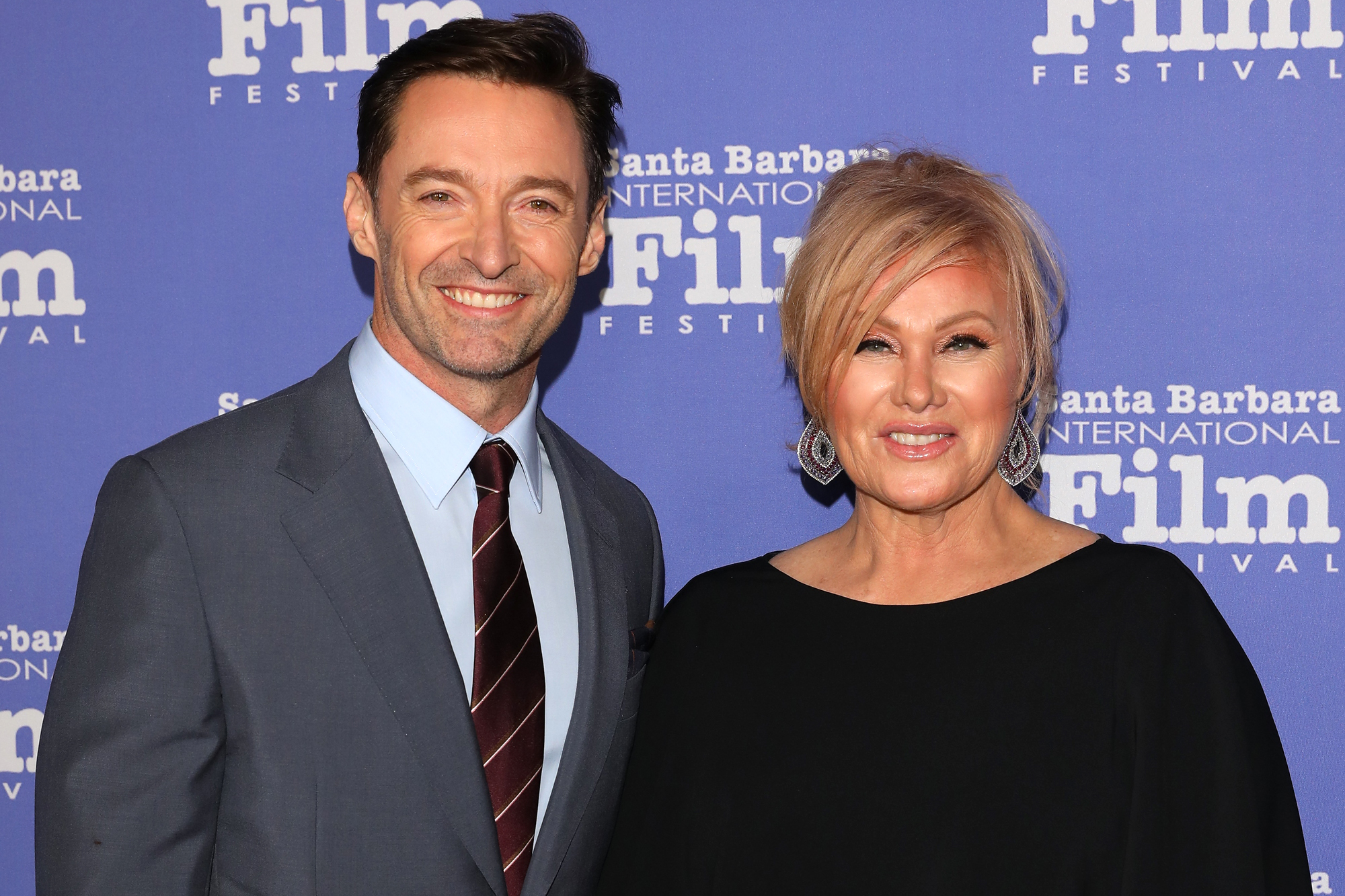 When did the rumors of Hugh being gay start?

The rumors about Hugh’s masculinity have been spiraling in the air over the years now and his wife Deborra-Lee has set the record straight once and for all. All these speculations about The Greatest Showman actor being gay started nearly 15 years ago after an on-stage performance.

At one point in time, Jackman portrayed the role of a gay singer-songwriter in The Boy From Oz, which was a musical that opened on Broadway in the year 2003. During the play, Hugh kissed one of his male co-stars named Jarrod Emick and it paved the way for rumors. During an interaction in 2018, the 51-year-old talked about the kissing scene and he said, “I was literally just locking lips … I started to laugh so hard. So I stay kissing him, because I thought, ‘I’m just going to laugh. I’m going to stay here until it subsides’ and it never subsided and the whole audience could see my body shaking, so they started.”

Hugh further added, “Some dudes do get upset, some dudes say, ‘Don’t say I’m gay [But] I am good.”

In an interview on the Not an Overnight Success podcast, Hugh’s wife Deborra-Lee stated that all these rumors about her husband being gay are just silly and if they were to be true, he would already be out.

The Evil Angels actress said, “How can people just make this up? It just amazes me that these magazines continue to get away with it. What they’re selling is schadenfreude. They are selling misery. People must be wanting to buy that other people are miserable because it makes them feel better about themselves.” 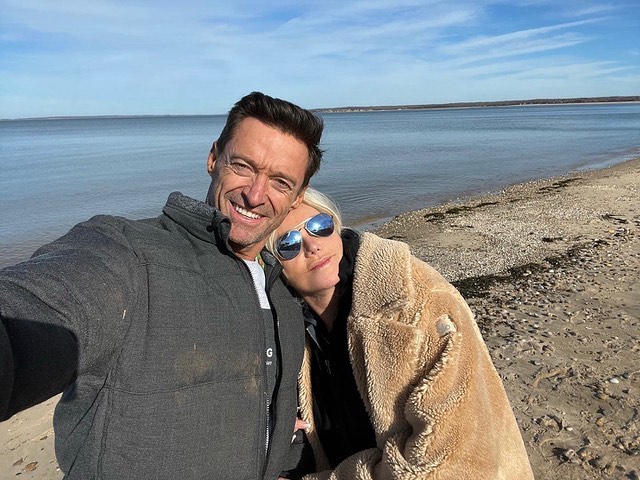 Furness further added, “I mean, hello guys! If he was gay, he could be gay!”. She continued, “He didn’t have to hide in the closet anymore, and he’d be dating Brad Pitt, or whatever. Not that Brad’s gay, but you know what I’m saying!”

Hugh got married to Furness in 1996

Hugh Michael Jackman tied the knot with Deborra-Lee Furness on 11 April 1996, at St. John’s in Toorak, Victoria, a suburb of Melbourne. The two met for the first time on the sets of the Australian TV show Correlli.

The Logan star personally designed the engagement ring for his ladylove. When we talk about their wedding rings they had the Sanskrit inscription “Om paramar mainamar”, translated as “we dedicate our union to a greater source”. 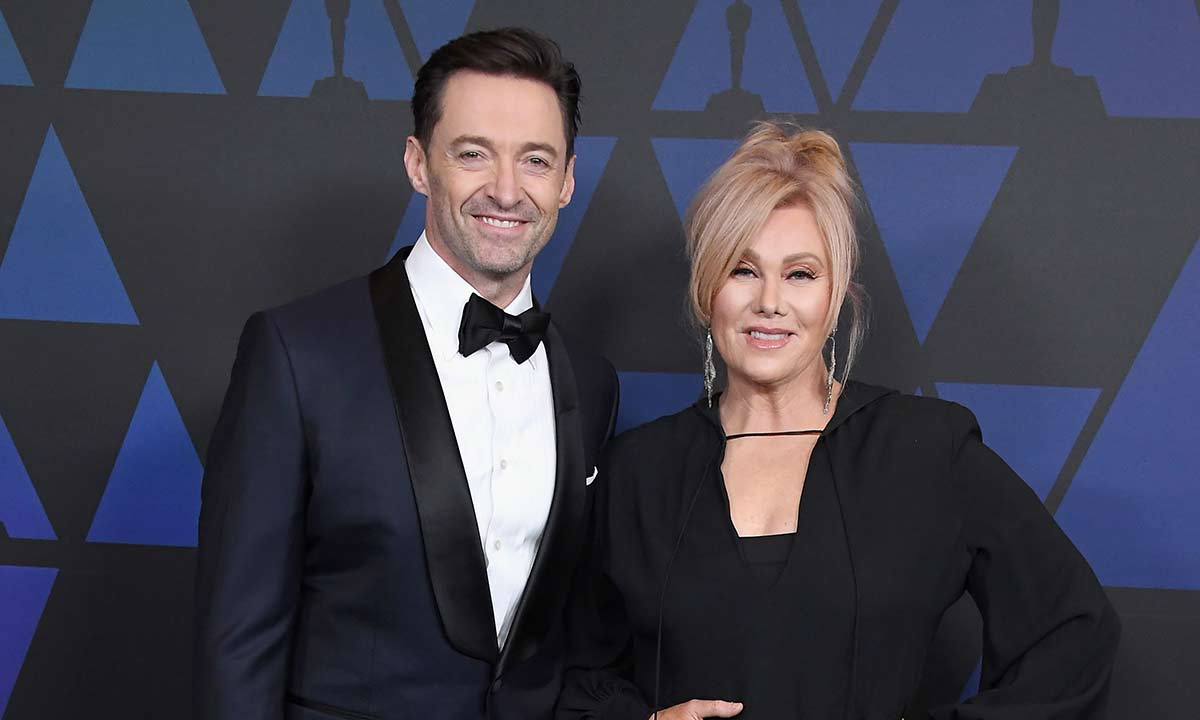 Hugh and his wife Deborra-Lee have been happily married for the last 26 years and they share two kids Oscar and Ava. As of now, Jackman lives with his family in New York.

We can say that like a perfect wife, Furness shut down all the rumors about her husband Hugh’s masculinity. Don’t forget to stay tuned with us for the latest updates from the world of showbiz.