The ‘Dancing With The Stars’ alum Daniella Karagach had to leave a dance tour in the middle due to an incident that took place on March 16, 2022, in Riverside California while she was performing. 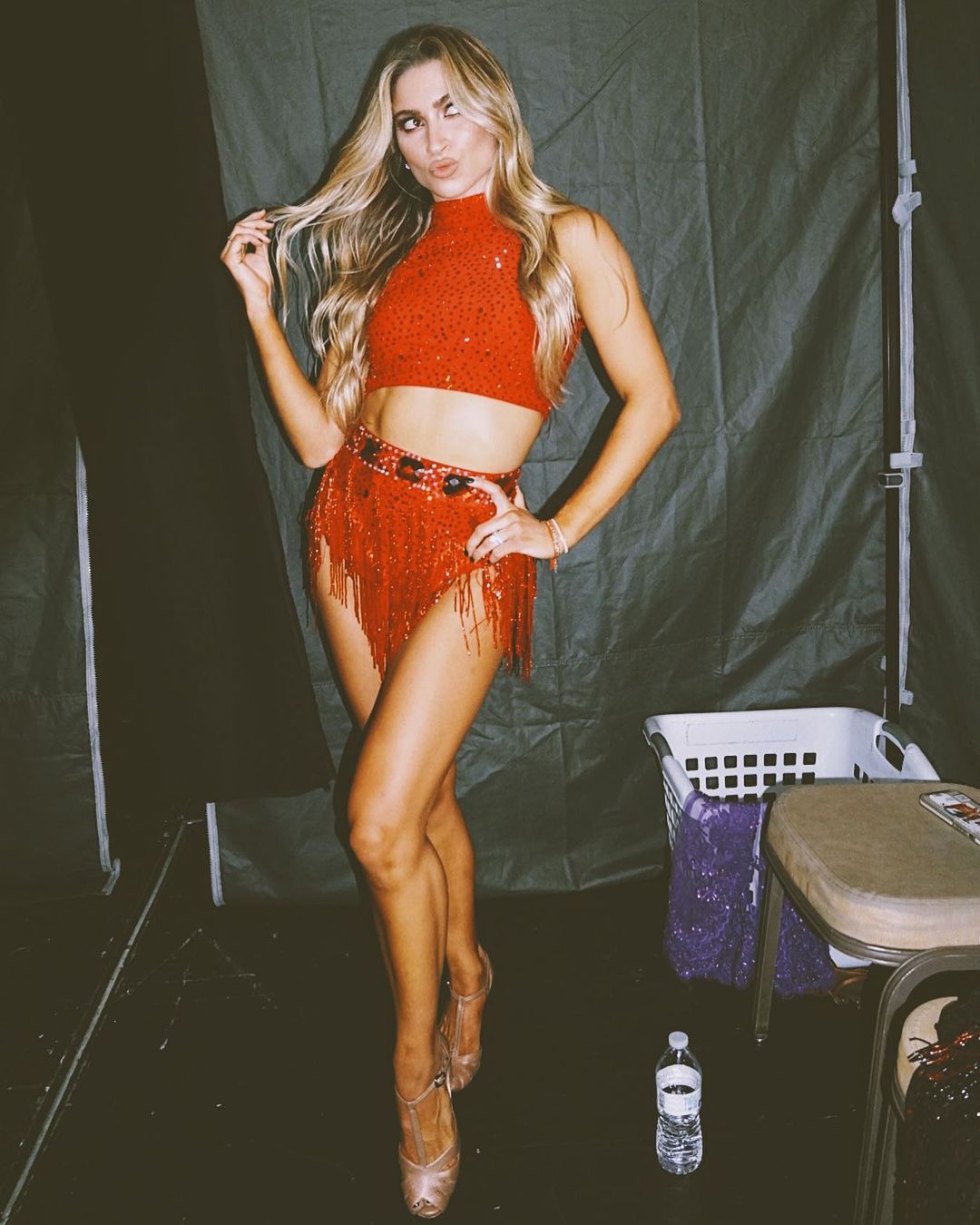 What happened to Daniella Karagach?

Karagach got injured while performing, her teammates came to help her after the unexpected event unfolded.  Immediately after the incident took place she was attended by the on-tour physio of the show. 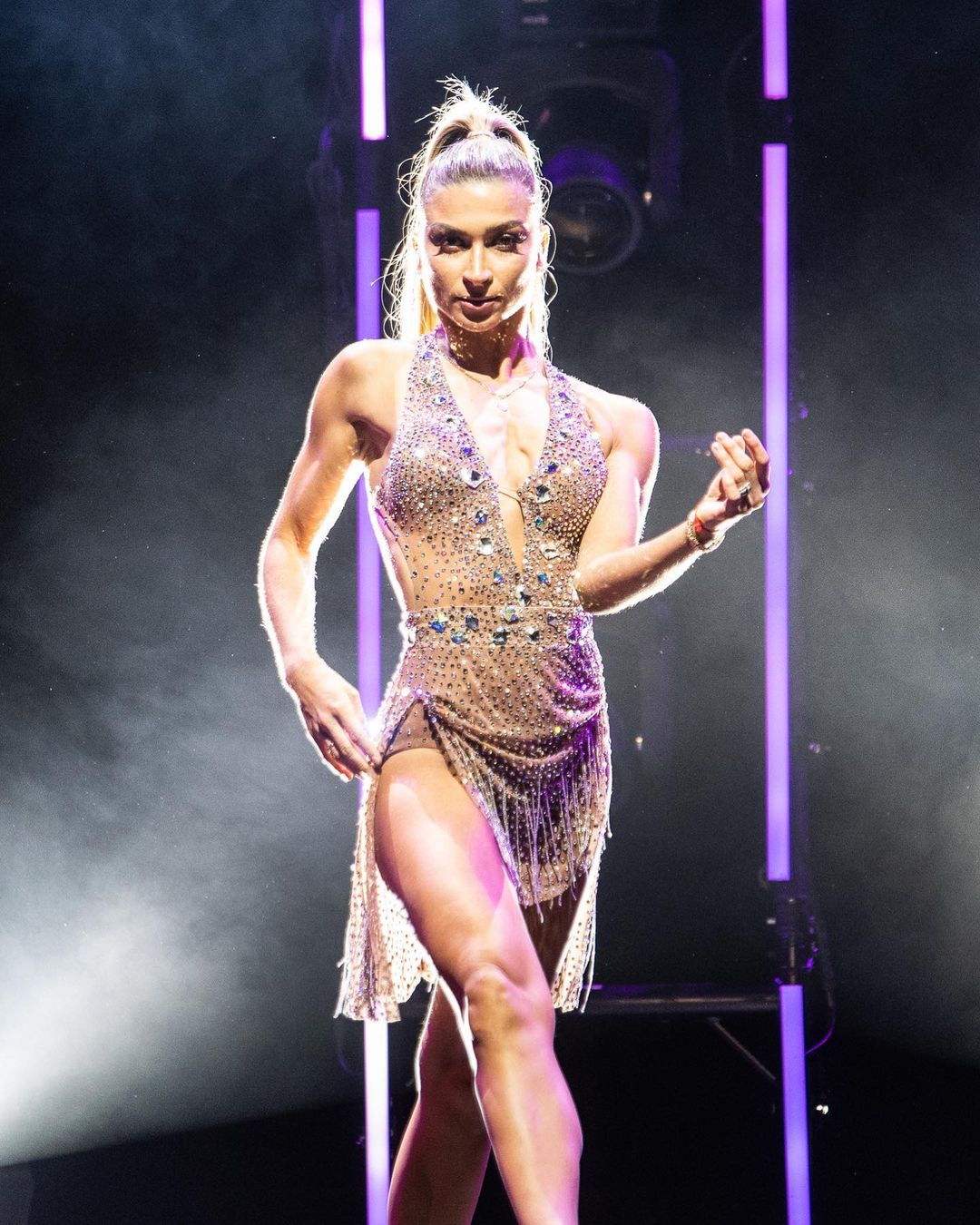 After that, she was rushed to the nearby hospital as her injury was not minor and it needed the attention of the professionals. It was later revealed that the mirrorball champion had broken her ankle and sprained it as well while doing a scissor kick and landed in the wrong spot on the stage. At the moment, Daniella is resting and we believe that she will be fine soon.

Daniella’s update for her fans

Daniella took to her Instagram handle to give her fans all over the world a quick update of her current state. She notified her fans about her present condition and stated that she never thought things would pan out this way. She shared a picture of herself in a wheelchair along with her husband Pasha Pashkov.

“Well, this was definitely not the way I thought tour would end but I’m grateful for the time I had. This was truly a special experience for me and I’ve had the best time being a part of this immensely talented cast. I love my @dancingabc fam so much and I know you guys will keep kicking ass!! 🥺💜 “, the star captioned the post.

Daniella went on to thank all her fans for their love and support. She further added, “To the fans and friends, I love you. Thank you for your love, kindness and always showing 100% of your support for us. This @dwtstourofficial would be nothing without you all. The moments I had on that stage was something I’ll never be able to express. Dancing for you guys was exhilarating. Im so grateful. ”

When did Daniella come into the spotlight?

Karagach was born on December 29, in Brooklyn, New York. She began to take dance lessons at the young age of 3. She graduated from Roosevelt High School in Brooklyn. Daniella started a partnership with Pasha Pashkov in the year 2009. 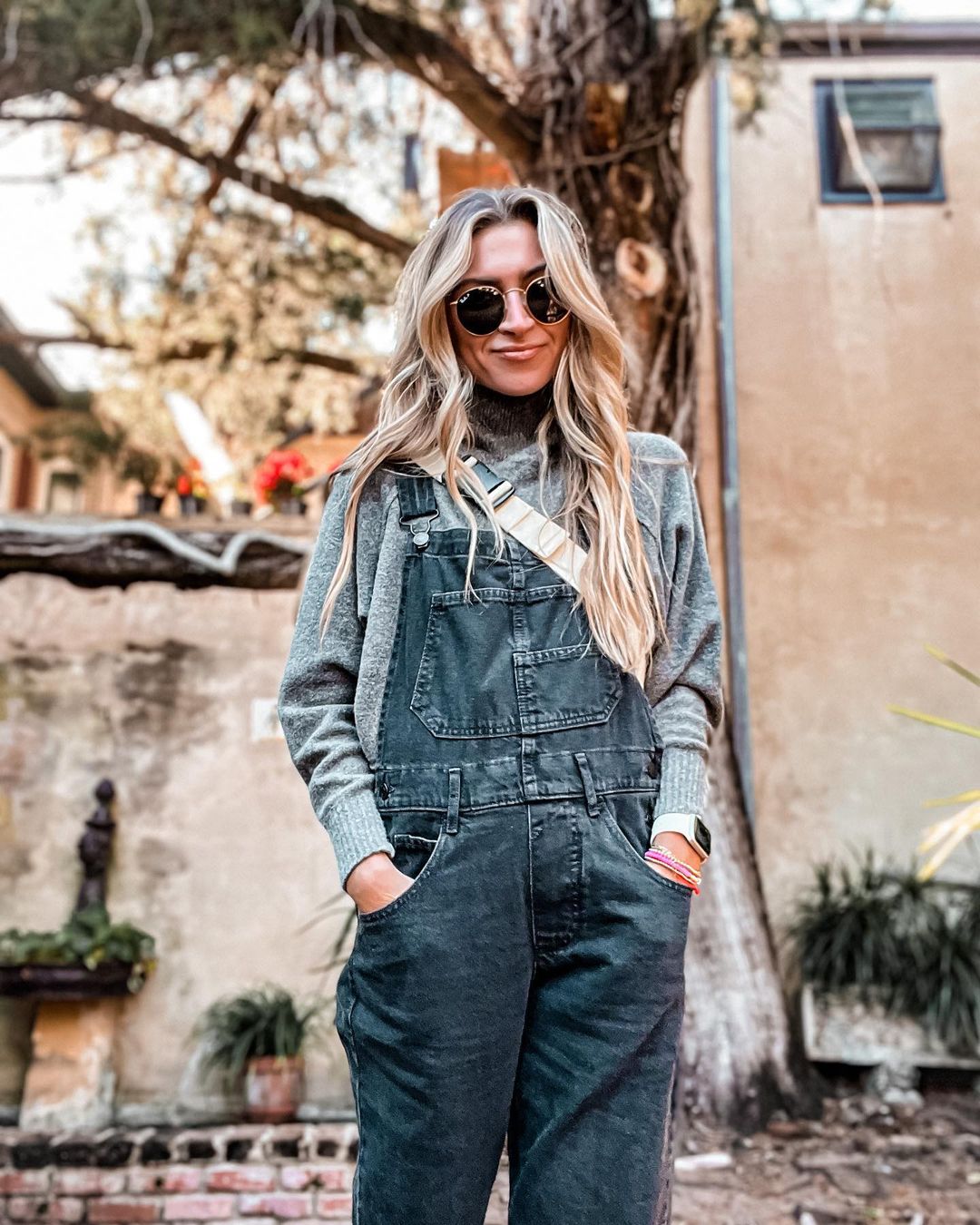 Daniella and Pasha are one of the best dancing couples we have come across. They are seven-time United States 10-Dance Champions and Latin Champions. Since then, the pair have been spotted together on various shows like NBC’s 2nd season of ‘World of Dance’ and many more.

How is Daniella feeling at the moment?

During an interaction with People, the New York native said, “I’ve never experienced pain like that in my life and I just knew it wasn’t good.” As of now, she is hanging on and waiting for approval for an MRI. If all goes well, then she might not need to get an ankle surgery done.

We wish Daniella Karagach a speedy recovery. We hope to see her back on her dancing feet soon. Stay tuned for the latest updates.