Every now and then, we have seen death hoaxes circulating on the internet. This time, the country music superstar Alan Jackson has become a victim of the infamous internet hoax that states that he has passed away.

Let us tell you, these days, the news of death hoaxes has become very common. Most of the time, the names of big celebrities are dragged into all these death hoaxes. These hoaxes are simply baseless rumors that claim that famous celebs are dead. And now, Alan has fallen prey to the death hoax. 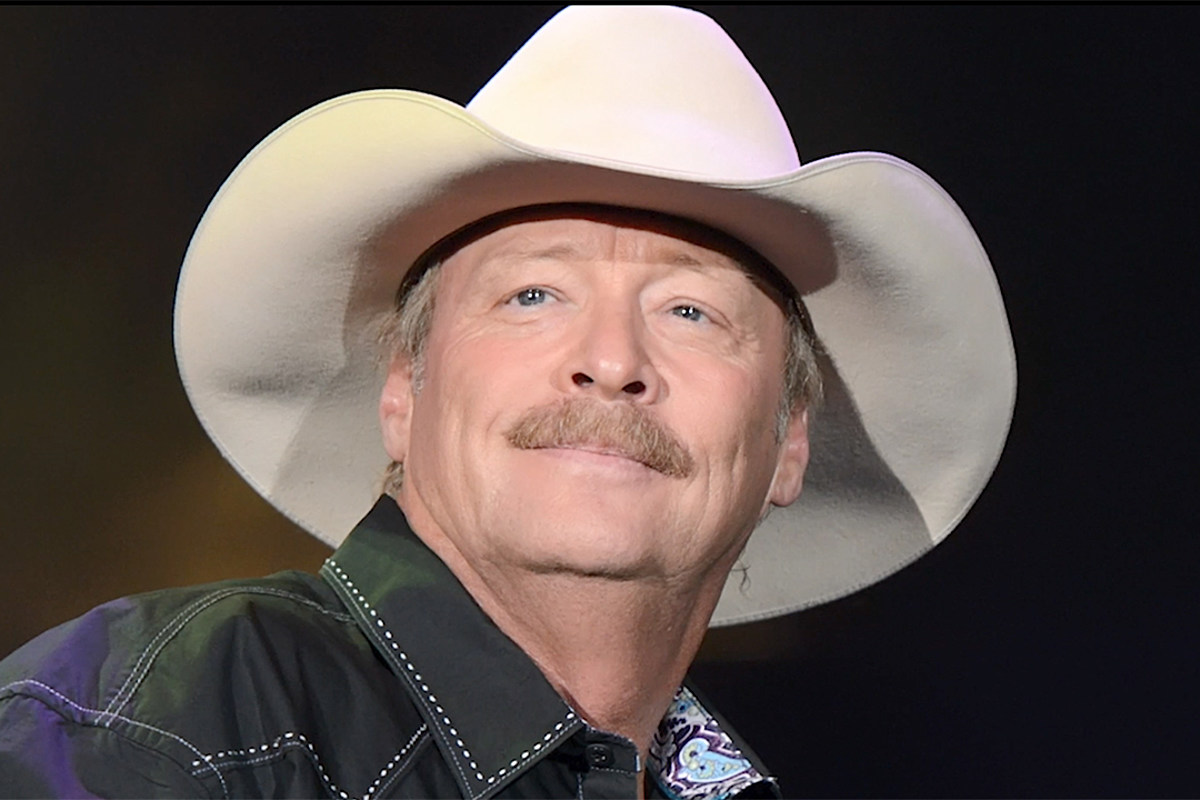 The answer to the above question is a big no. The It Must Be Love, and Where Were You (When the World Stopped Turning) singer is very much alive at the moment. The death rumors of the singer went viral after a website named fnews2.com claimed that the singer is dead.

Soon after, all the fans of the musician got concerned for various reasons. The main page of the website shows a framed picture of the singer Alan Jackson with “RIP” written next to it, and the title reads, “6 minutes ago/ with a heavy heart as we report the sad news of 64-year-old Singer Alan Jackson.” 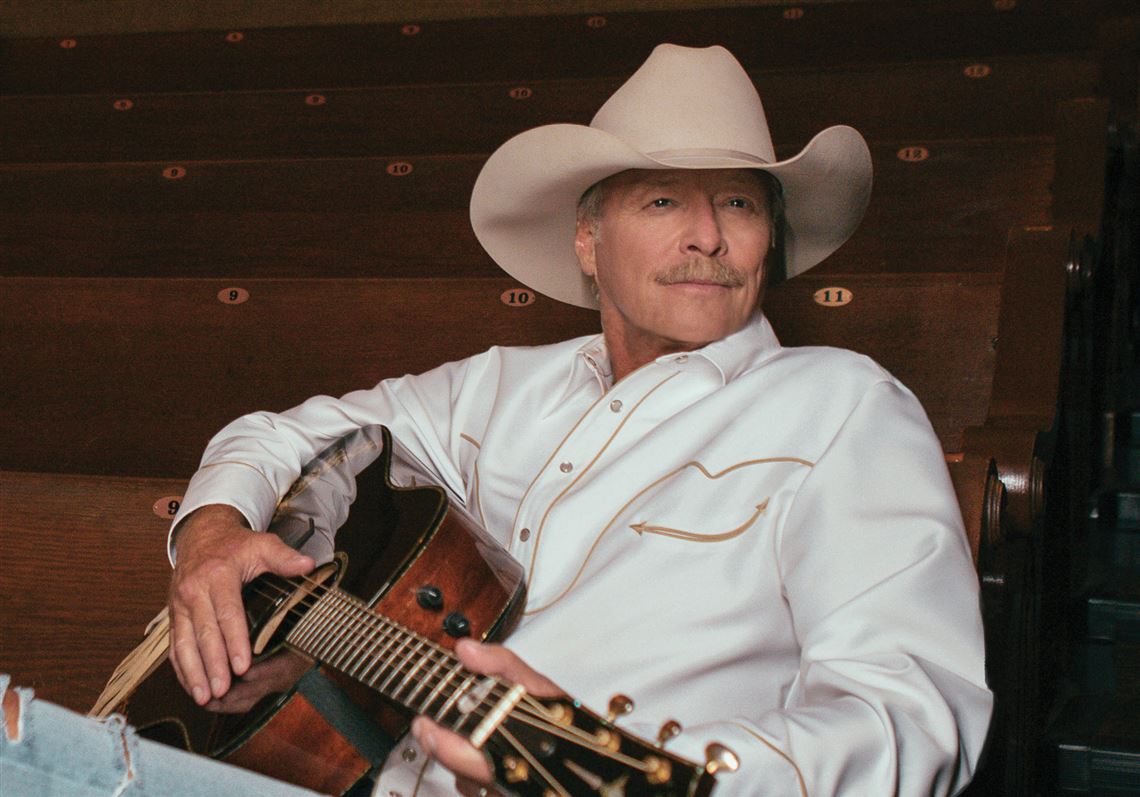 Although, there is no official statement present on the website that proves that the I’d Love You All Over Again singer is dead. Along with this, there is also a separate post that has been placed right below which claims that the Die Hard star Bruce Willis has passed away. Bruce is still alive.

Let us give you a piece of advice, don’t believe everything you see on the internet as these days, even false news is surfacing online, so make sure to go and check the source of the information before thinking that the news is true or false. If you find false news, then you can simply report it and avoid spreading it on social media.

All you need to know about Alan Jackson’s health

For those of you who are unaware, let us tell you, last year, Alan was diagnosed with Charcot-Marie-Tooth disease. Not long ago, he postponed his shows due to his health condition.

As per Mayo Clinic, Charcot-Marie-Tooth disease is a group of hereditary disorders that damage the nerves in the arms and legs. The symptoms of the disease are as follows: muscle weakness, decreased muscle size, decreased sensation, hammer toes, and high arches. While making an appearance on Today show, the two-time Grammy Award winner talked about his battle with the disease. He revealed that he was diagnosed with the condition nearly 10 years ago.

Alan said, “And I know I’m stumbling around on stage and now I’m having a little trouble balancing even in front of the microphone, and so I just feel very uncomfortable, and I just want people to know that’s why I look like I do.”

What is your take on death hoaxes taking the world of social media by storm? Kindly let us know your thoughts in the comments section below. Don’t forget to stay tuned with us for the latest updates from the world of showbiz.