Model and actress Ireland Baldwin recently recounted her experience of being raped as a teenager. On TikTok, she announced the news with the caption, “I’m here for you”. Following the abortion, the actress revealed that she had a miscarriage.

She Was Unconscious When Raped

In a video, Ireland Baldwin reveals that she was completely unconscious at the time and that someone raped her. In spite of the fact that she did not become pregnant as a result of that accident, she says that it changed her life dramatically. Since she had not told her family or boyfriend about her trauma, it was very scary for her to come out of it. The nurse who helped her with her treatment was the only one who knew the truth. 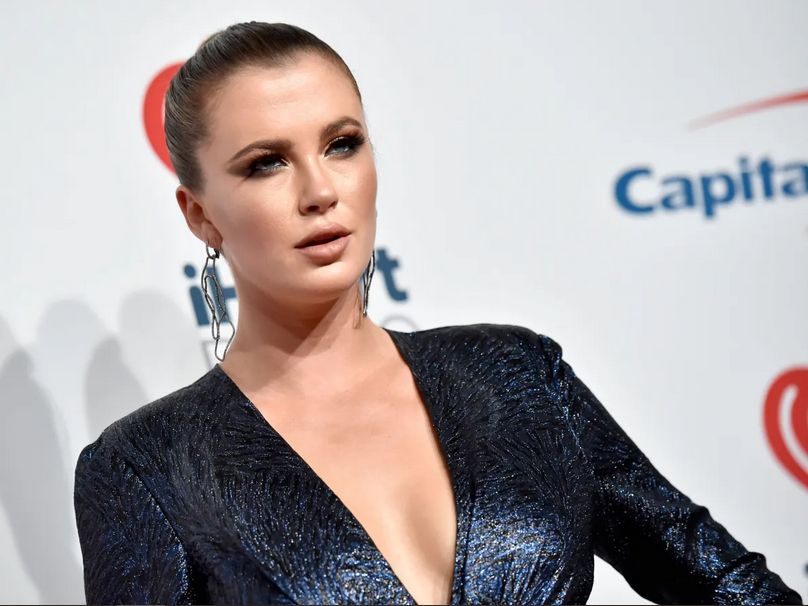 She said what she would do if she got pregnant from the rape. “It would have been simply painful and impossible,” she added. She added, “Mind you; I have medical resources, money, and support that a lot of women do not have access to. It would have simply been traumatizing and impossible” and brought attention to the plight of women without the right resources and financial support.

She explained that she had done a lot of both good and bad things to get out of the situation. She said, “I lost control of her life…. I drank a lot more, and I partied a lot more, I self-medicated. I was in other abusive and toxic relationships and friendships. I pretty much did everything I could to distract myself.”

She Was In A Toxic Relationship And Chose Abortion 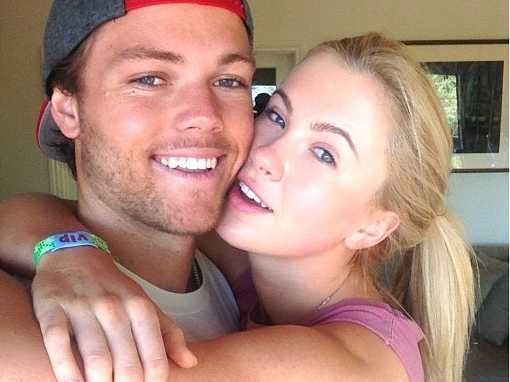 Ireland explained, “I chose to get an abortion because I know exactly what it felt like to be born between two people who hated each other.” She added, “Could I have had that baby and put that baby up for adoption? Maybe. Maybe not. But choosing to raise a baby without my financial security or a loving and supportive partner wasn’t gonna work for me.”

According to Ireland, everyone must talk about everything that they face. On TikTok, she said many other women had shared their traumas. She added, “I’ve seen countless TikToks in the last 24 hours where women can talk to other women, telling them that it’s theirs. They are responsible for sharing their abortion story, and I think it’s offensive, wrong, and just not true. I’m just sharing my story now because I want to Other women feel supported and loved no matter how much they want to share their story [experience] Or not.”

Finally, she concluded that she just chose herself over everything because it’s her life and her choice.