Just by the name of the test, one can judge that it’s a personality test about sex and what you like or don’t like about it. And, it’s obviously a very personal quiz where you have to stay very honest to find the most accurate results.

What is the Kinky Character Equivalent Test Going Viral on TikTok?

“Kinky Character Equivalent Test” is a new personality quiz that’s going viral on TikTok and Snapchat. You can find a lot of videos about this test where girls and boys are appearing with their partners. It was created by Reddit user @AellaGirl.

As the name suggests, the personality test is about understanding your kinks while comparing them to fictional characters such as Catwoman, Spongebob Squarepants, Sherlock Holmes, Lord Voldemort, and Barney the Dinosaur! 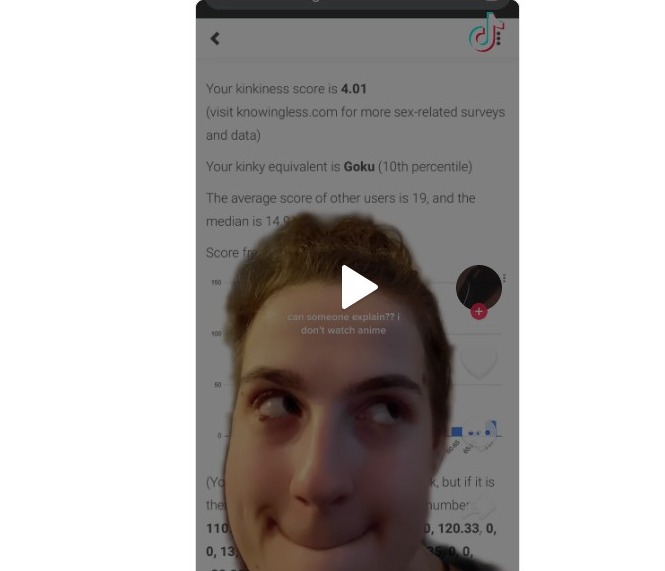 It asks you a series of questions about your bedroom secrets, preferences, wild fantasies, and other stuff to figure out which character resembles your taste in bed. You can find the raunchiness of you and your partner using this quiz.

How to Take the Kinky Character Equivalent Test?

Just like any other personality quiz, taking the Kinky Character Equivalent Test is very simple. All you have to do is open a web browser and visit this web page. Now you will see the test which is strictly for adults and would take around 15 minutes to complete.

Click on the “Start” button present under the “Ultimate Taboo Test.” Next, it will explain some instructions. 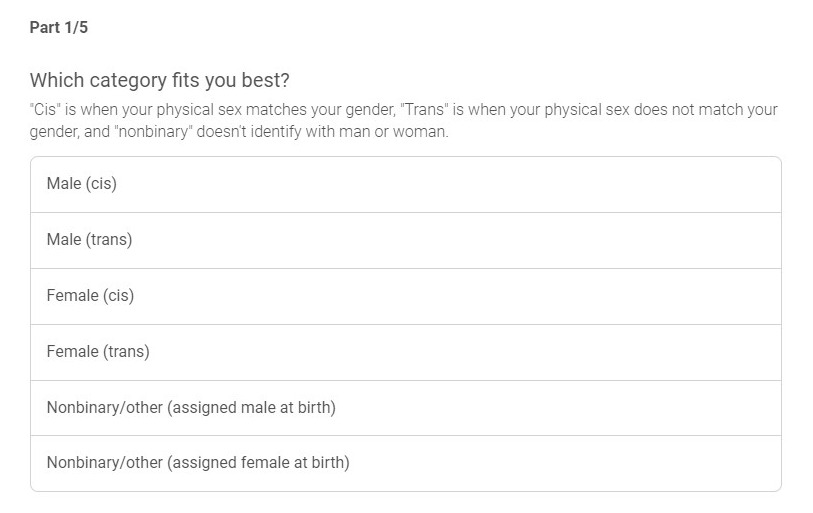 Now you have to answer a series of questions asking you about your gender, preferences, and other things. Keep answering all the questions honestly until the test is completed. Eventually, the test will ask you to join an anonymous directory of people having kinks.

You can opt to give or not give your email address here. Ultimately, you will see the test results where you can see your Kinkiness score and your kinky character equivalent. I got Tarzan for some very random inputs!

You can now use your creativity to turn it into a video. You can add yourself in the foreground reacting to the results in the background or you can combine it with another popular trend. There’s a lot you can do.

Once done, post the video with a suitable caption allowing your followers to know how kinky you are and your kinks resemble which character.

Similarly, you can also post your video around the Kinky Character Equivalent Test on Snapchat and Instagram Reels. This trend has the potential of amassing thousands of likes and views on your videos.

What do you think about it?