How Did Squidward Die? Curious about the trend? Here’s everything you need to know.

Though this comedy is recognized for its lightheartedness and fun, it also contains some highly relatable topics.

While many adults may identify with the pessimistic Squidward as an adult, many children can relate to the free-spirited SpongeBob. 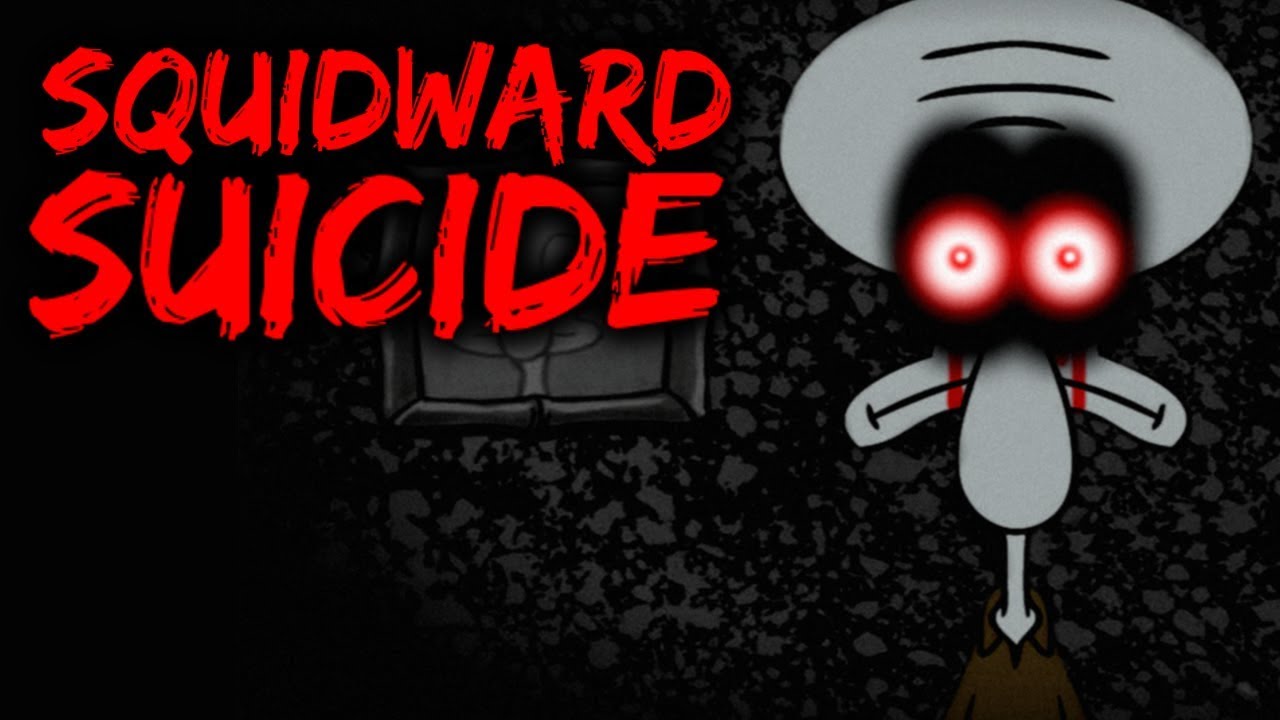 Squidward frequently says and does things that many grownups wish they could. Squidward has every cause to be pessimistic.

And his demeanor is most likely a result of his poor working conditions and inability to find any peace and quiet.

A new TikTok fad involving Nickelodeon’s fictional character Squidward Q. Tentacles has begun to spread across the app, and it may slightly weird you out. People are recording their reactions after searching for ‘How Did Squidward Die?’ on Google. 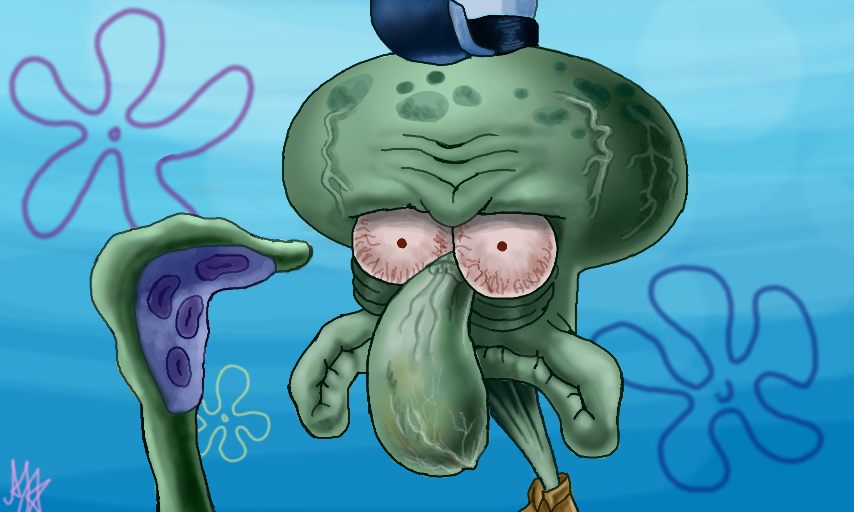 People are being traumatized by the video, and many people are doing this trend to have fun but instead, we think it is creepy stuff to show in a cartoon.

Let’s know about all of this in great depth.

What Is Tiktoks ‘How Did Squidward Die’ Trend?

One of TikTok’s most recent trends is for creators to record a video clip of themselves before and after Googling the following sentence online.

“How did Squidward die?”

The first search result alleges that in a lost episode of SpongeBob SquarePants called ‘Squidward’s Suicide,’ also known as ‘Red Mist,’ the humanoid octopus character is allegedly depicted killing himself with a shotgun.

How Did The Phrase ‘How Did Squidward Die’ Begin?

It evolved from the CreepyPasta website, which features creepy kinds of stuff but not pasta.

They are, in a nutshell, horror-related urban tales that have been widely circulated on the Internet. The stories are frequently short, user-generated paranormal tales meant to terrify viewers.

An unidentified user from 7chan’s /x/paranormal site is claimed to have posted this traumatic Squidward story. 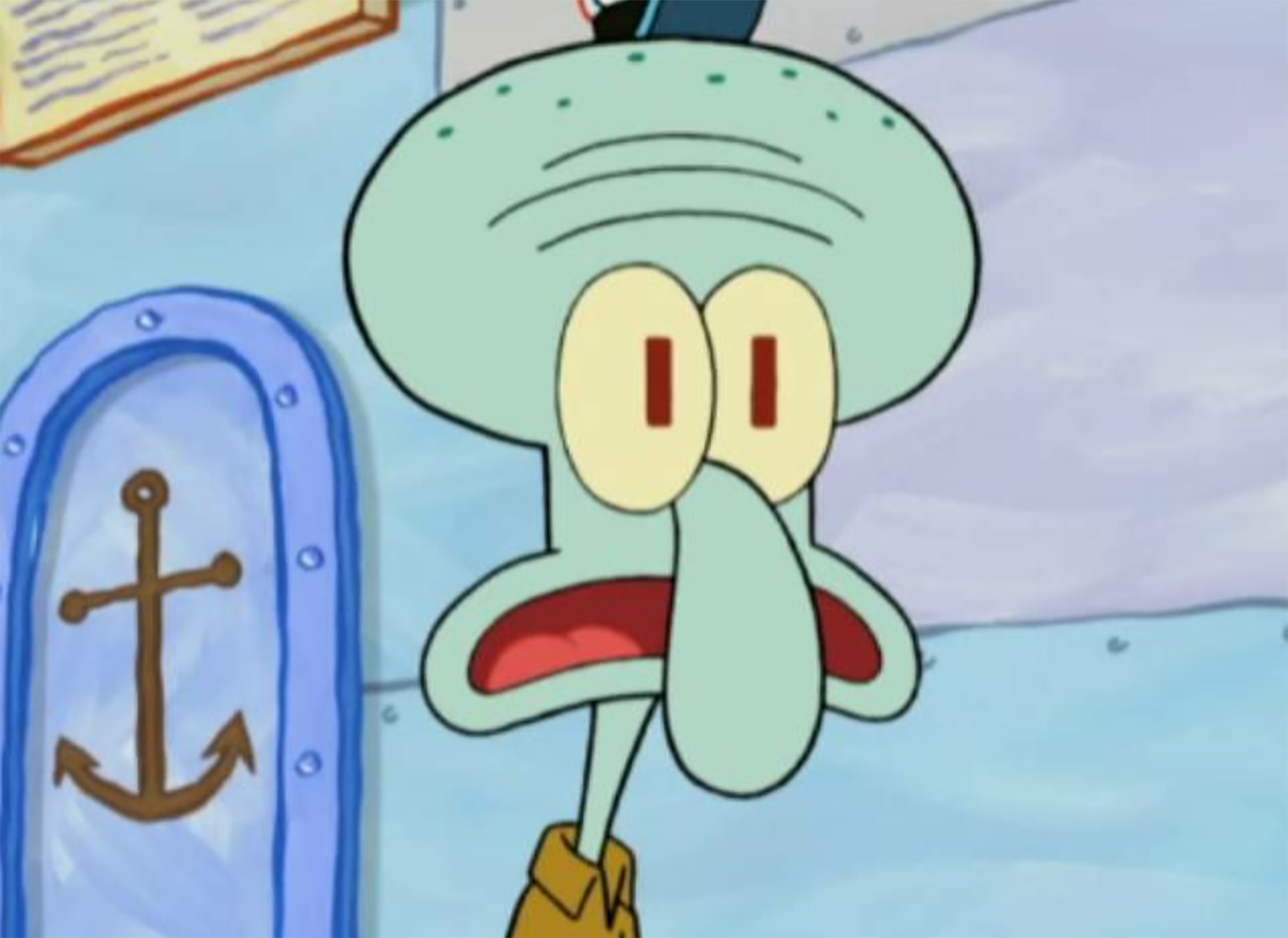 While interning at Nickelodeon, the user recalls being asked to view a copy of the episode ‘Fear of the Krabby Patty’ with a group of other individuals.

Instead, the title read ‘Squidward’s Suicide,’ but the animators chose to keep working on the project since they thought the episode was a morbid joke.

What Is In The Video?

Oh, you’re brave, you want to know, so I’ll tell you because it feels nice to be scared and have others share with you as well. This is what happens in the video:

The episode opens with the title card for Squidward’s Suicide, followed by a pan of Squidward poorly playing his clarinet.

Outside his house, he is shortly interrupted by SpongeBob and Patrick giggling. Squidward yells at them both to be quiet since he’s rehearsing for a concert that unfortunately goes wrong. 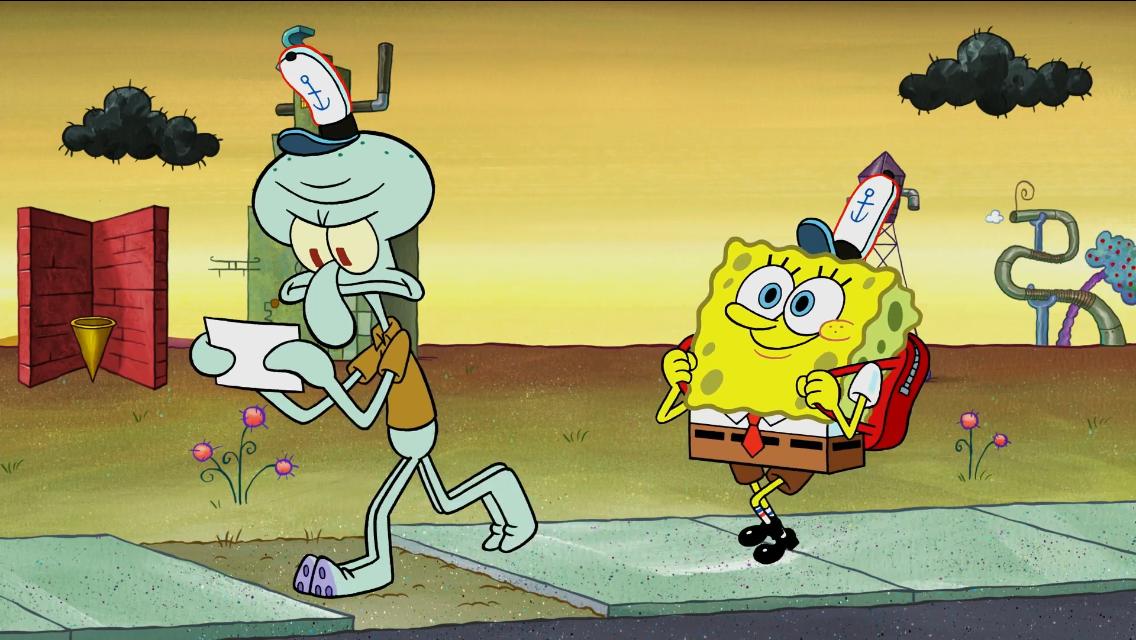 However, as the audience booed him for his dreadful performance, everyone, including SpongeBob and Patrick, appeared to have red eyes like when you cry for 2 hours straight.

Squidward is shown in his bedroom, humiliated and embarrassed, sobbing with his head on his knees. Even though the crying didn’t sound like Squidward, it more seemed like a ghost crying or screaming, no idea.

Squidward’s face gets shown to the camera after a while in this scene. And I’m not sure if the person who made the video went insane. 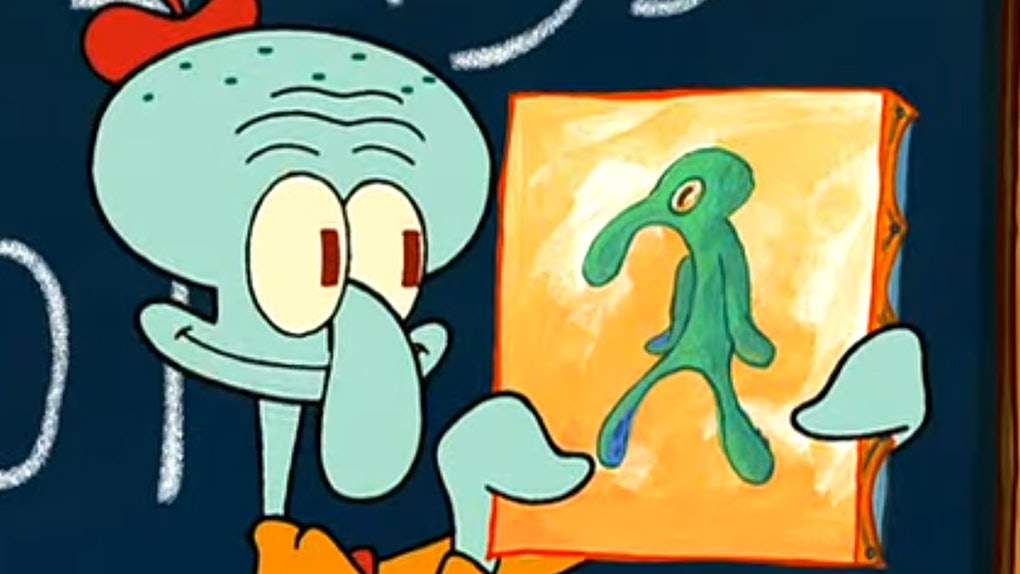 Or if there was a video fault at the moment. But the video started moving so fast and weird voices started coming from the background.

When the screaming stops, if I heard it properly or not but a deep voice said ‘Do it!’ from off-screen, and the camera pans out to reveal Squidward with a shotgun in his mouth.

And boom! Squidward kills himself seconds later, and the camera pans out again to show his remains on the screen before the clip concludes.

I just want to know whether the individual who filmed this frightening video is okay because the video reveals he has some traumatizing stuff going on in his head. 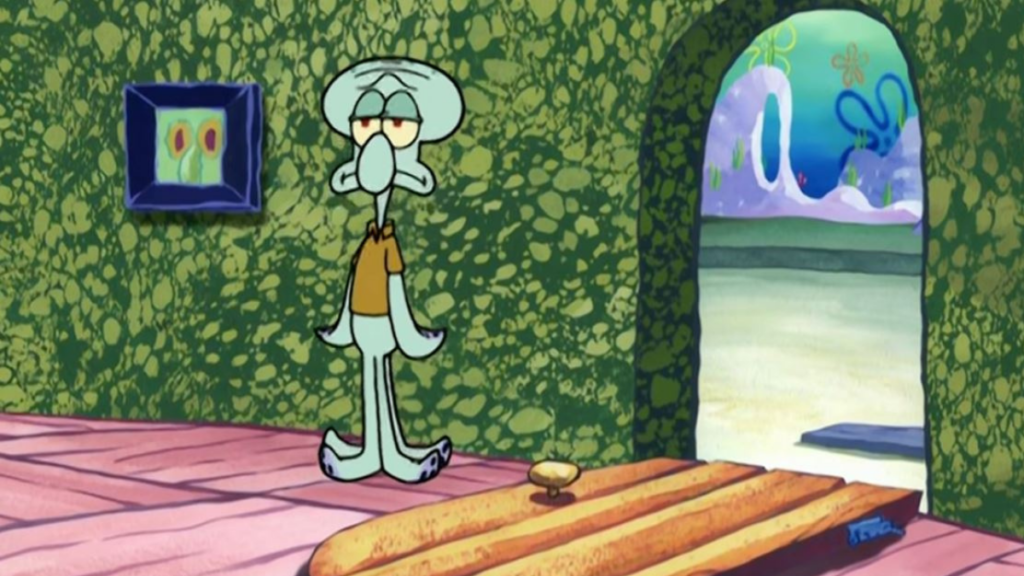 No, I was not going to stop the article here, but I’ve to stop, unfortunately. No! I’m not afraid; it’s just that it’s 3 a.m., so please bear with me.

Did you find this disturbing? Are you the one who made this video? Haha! Do let us know in the comments section below.