This new TikTok craze will make you turn your head.

As TikTok has been rising in popularity and several challenges and trends have been popping up. While some of them are fun and creative. While others are crazy, strange, and even deadly.

TikTok, when utilized responsibly, is a fun platform that allows anyone to show off their skills. On the contrary, many individuals misuse the app and make it a hassle, as well as take it too seriously. In the end, it’s all about how you use it.

Now let’s get back to the main topic, as Tik Tok has generated a new trend among young people once again. 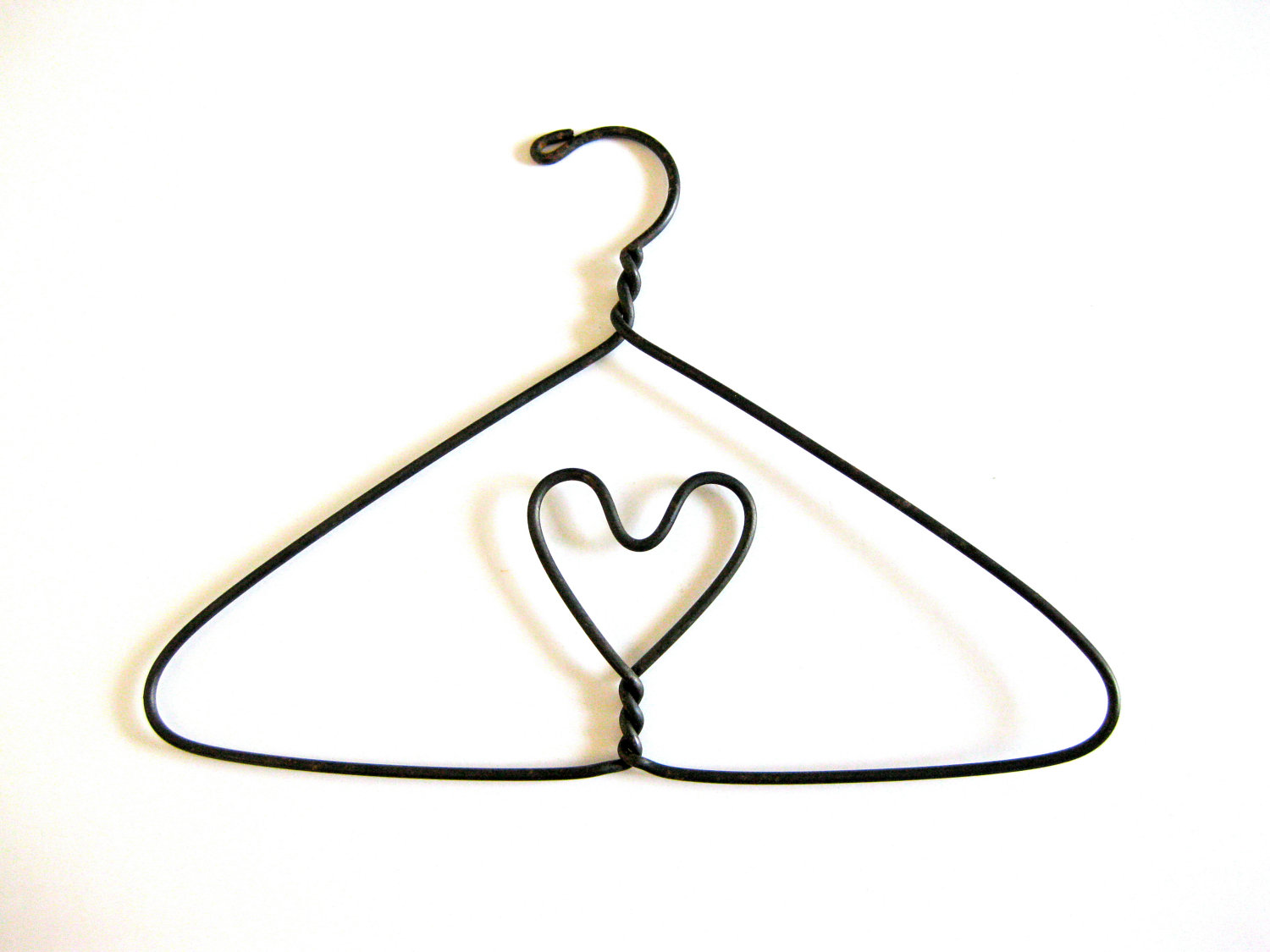 Which appears to be a major headache, and we have no idea how people are dealing with it. Tiktok appears to be spinning people’s heads. No, we’re not joking; it is really spinning heads.

Because the challenge involves something to do with a person’s head, you can also do it if you don’t bother getting a headache.

So, instead of guessing what the current trend is about and giving yourself a headache, read this article to learn more about it. 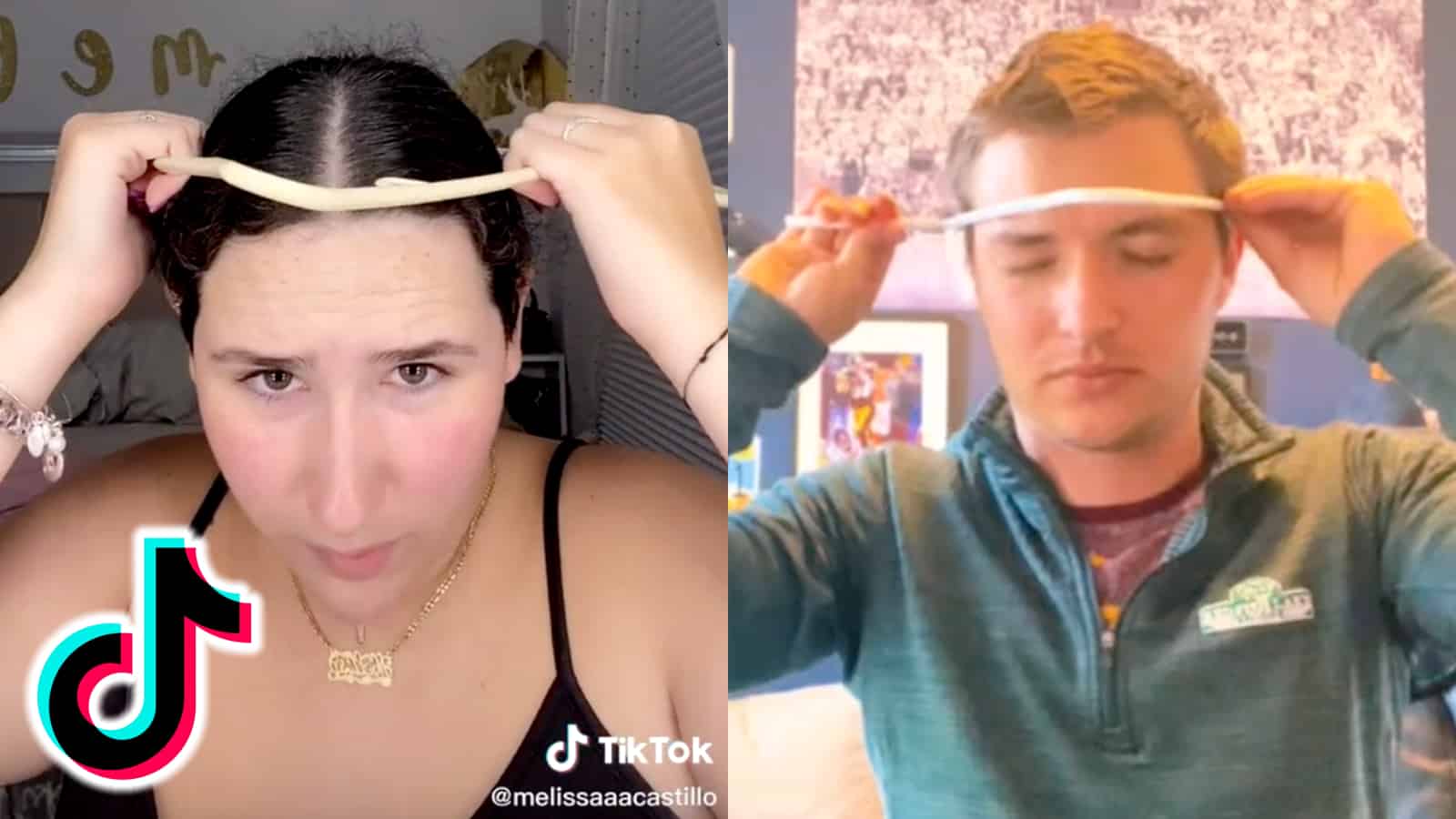 So the users on Tiktok believe that when the head is sandwiched by a wire clothes hanger, it rotates unexpectedly.

This involuntary rational movement is a kind of reflex triggered by pressure on the temporal region, and places pressure on either side, according to a Japanese study which was held in 2015.

We don’t think it’ll end well because it appears that everyone is a gangster until someone is hurt. 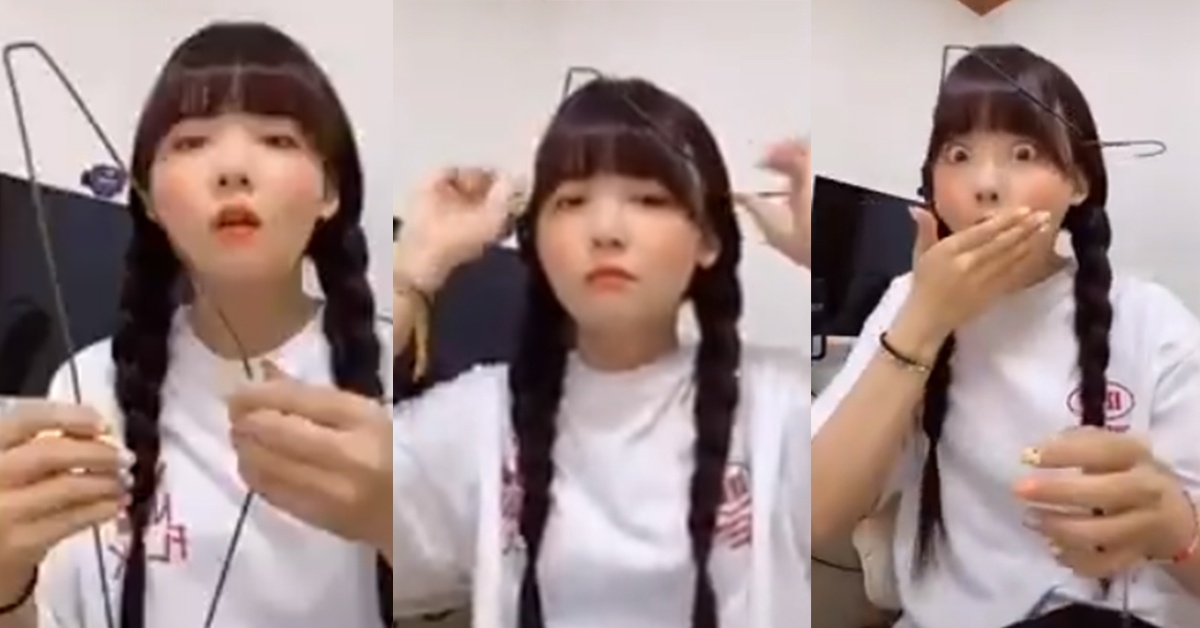 Yes, it appears to be another Tiktok crazy trend, which may or may not be true. But it appears to be important enough because Japanese scientists have experimented with and investigated this issue.

The phenomenon is also widely known by people not only on Tiktok but because it has been featured on some tv shows as an unexplained mystery.

The pressure distribution on the head when the reflex occurred was measured by the scientists to understand the intricacies of the HR. They also discovered the HR sweet spots.

The front temporal region of the head has one and the rear of the head has the other. For multiple demonstrations, the scientist confirmed that Hanger Reflex could occur in a stable manner. Yes, it may appear to you as rocket science, as it does to us. 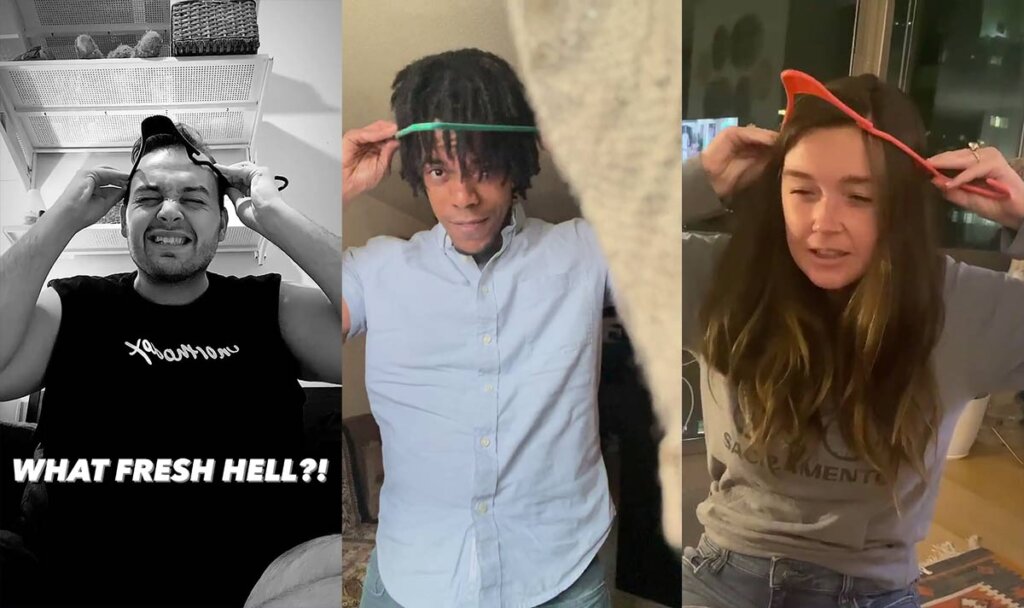 “In 85.4% of the trials, head rotation was observed in the direction that coincided with the side compressed by the hanger,” the experimenters told.

“There were no differences in responses between genders. The incident rate of the hanger reflex was remarkably high and most likely represents a prevalent phenomenon in humans.” 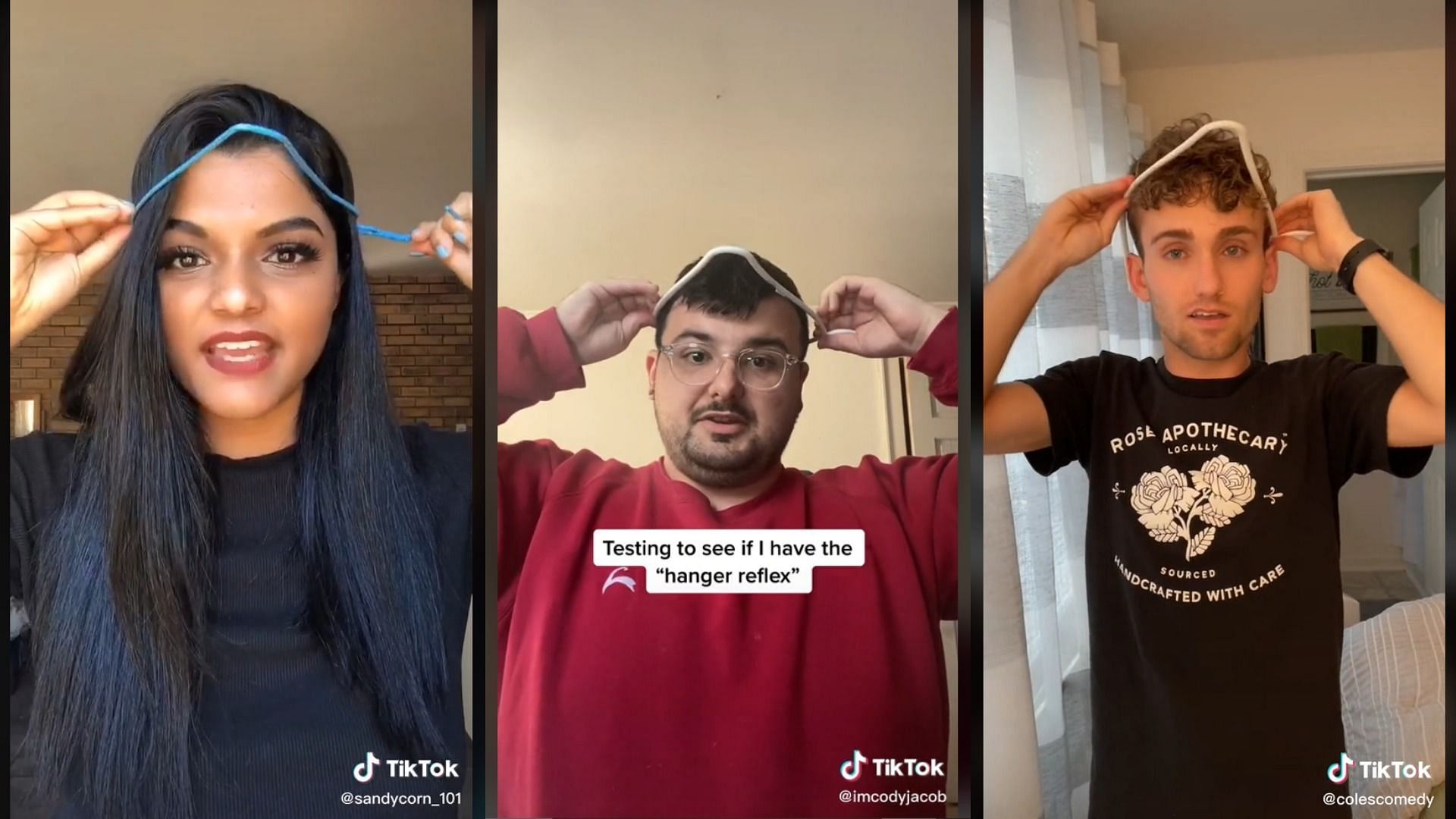 Twitter Users Shared Their Opinion On The Bizarre Challenge

As we all know, every Tiktok trend eventually ends up on Twitter. And it’s the same again this time.

As some individuals experimented and find it silly as they were unable to see the results, while others claim it is real and it actually worked. So, let’s see what other people think about this trend.

One user tweeted something that totally cracked us up. He claimed that his family has not responded and that he is going around his house like a fool with the coat hanger on his head. “People in the Walmart are staring,” the user added.

No reaction in any of my family. I'm beginning to feel like a fool walking around with this coat hanger on my head. 8 hours a no reaction….well people in this Walmart are staring.

It “didn’t work” and “made his large head extremely hurt,” according to another user.

Didn't work. Just made my big ass head sore where the hanger wrapped at.

Some other people appeared to be completely frustrated, stating that “it causes stress and pressure on the scalp” and that “people are moving their heads and their body purposely because they are looking for attention.”

Have you tried this new trend yet? Do you think it’s true, or is it just a silly trend? Don’t forget to share your opinions in the comments section below.