Gustavo Petro, the former Mayor of the capital Bogota is elected as the first-ever left-wing president of the South American country, Colombia on 19th June 2022. He defeated his opponent Rodolfo Hernández in the second round of the presidential election.

According to various sources, his net worth is estimated to be between $1 to $5 million as of 2022 as there is no concrete information available online. 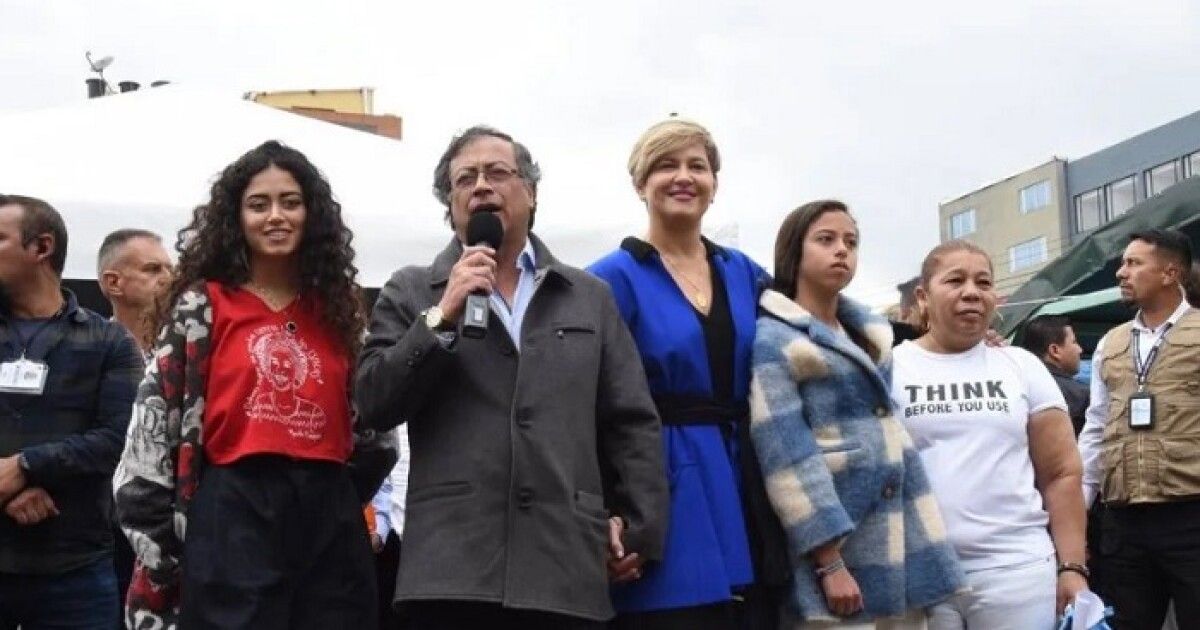 Gustavo Petro is self-described on his website stating, “He declared himself to be the enemy of segregation and inequality, as well as an advocate for the environment, in which he has always acted for the protection of water and biodiversity. That is why he took on and defeated certain powerful groups, to build a city of opportunities and equity.”

As Gustavo Petro created history in the political landscape of Columbia, people are interested to know more details about him including his personal life and kids which we will cover in our article today. Keep reading! Petro was friends with Katia Burgos during his childhood. The two continued their friendship even as they grew up teenagers. Later, they both got into a relationship and moved in together. There is not much information available about their marriage in the public domain.

Petro met his third wife and current Verónica Alcocer García in a conference held at the Corporacion Universitaria del Caribe where she was studying Law. She was 24 years old when she first met Petro. 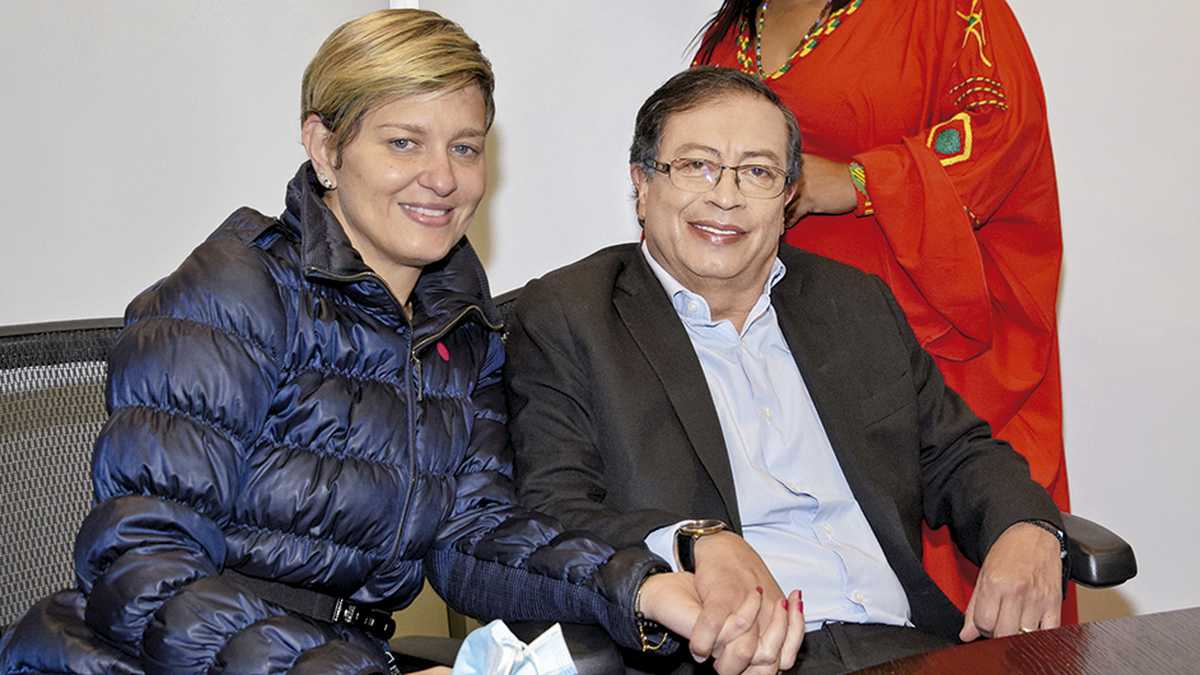 She disclosed in an interview with Blu Radio, that she hardly discussed anything when they first met except that Petro complimented her before leaving. Garcia was struck by his intelligence and they later got hooked in 2003.

A few weeks ago, Gustavo Petro updated in a post on his social network saying, “My family is the source of my strength, my life and my love, my wife, my daughters, and all of Colombia”.

Petro shares five children with his three wives and also a stepson.

34-year-old Nicolás Petro is the most recognized kid of the presidential candidate. He is the son of Gustavo Petro and Katia Burgos. Nicolas was seen many times during public meetings and he is a deputy of the Atlantic Department. 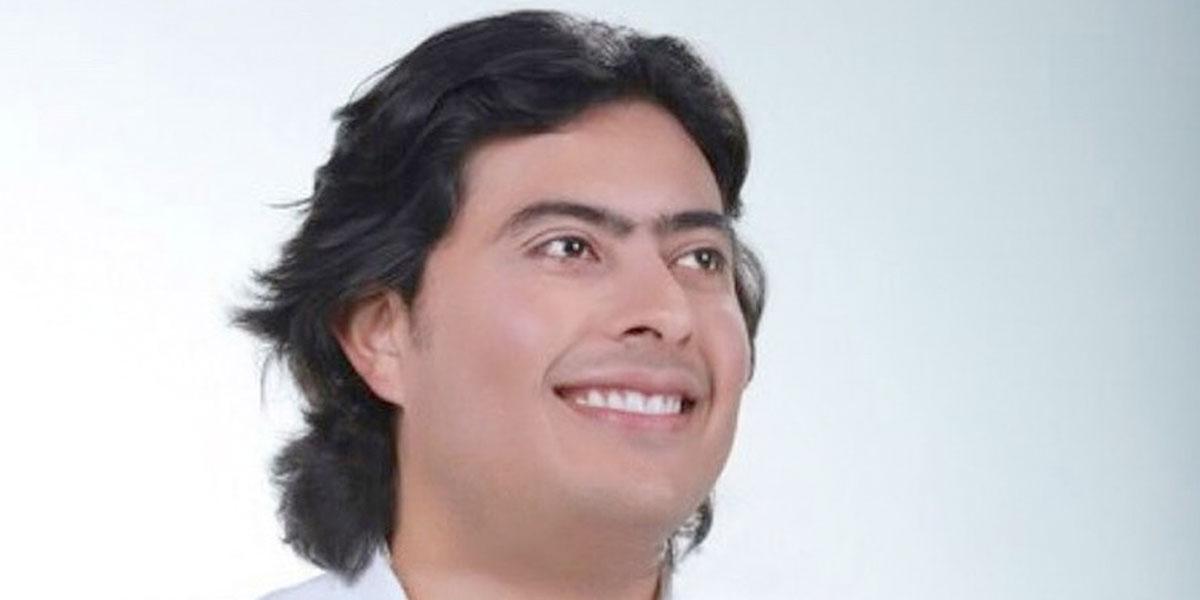 He is a lawyer who studied at the Pontifical Bolivarian University. Nicolas has completed his post-graduation in the field of Climate Change in Barcelona.

Andrés Gustavo Petro is the daughter of Gustavo Petro and his second wife Herrán Cárdenas. She received political asylum in Canada. 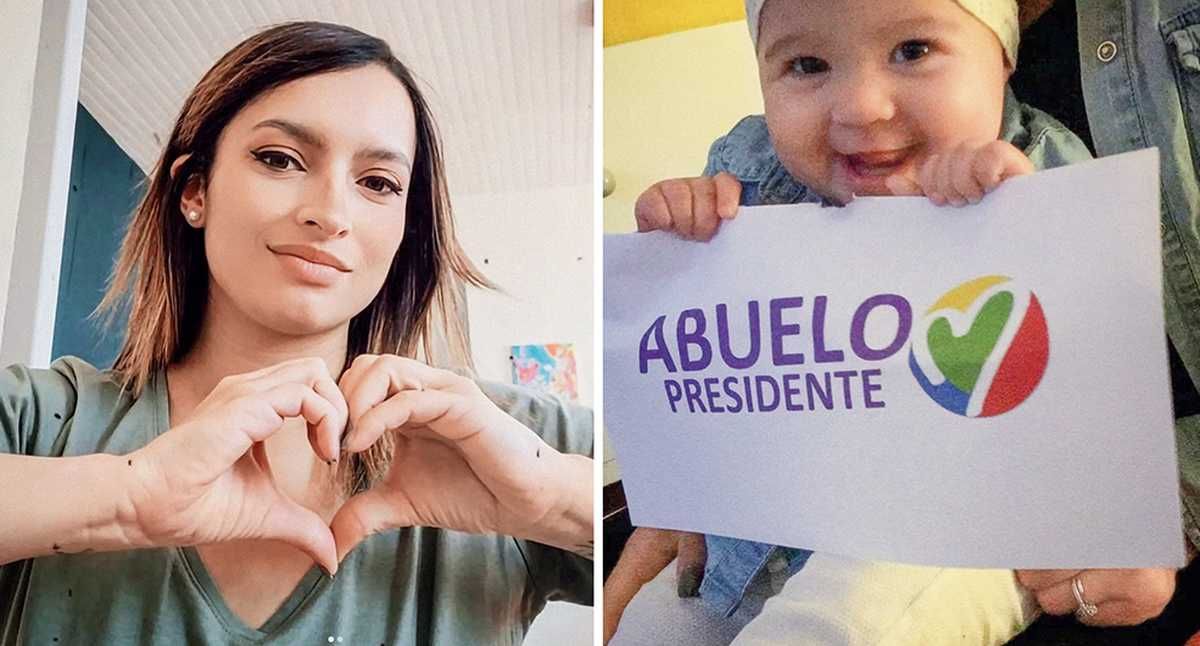 Andrea Petro is the second daughter of the couple who lives in France. She completed her education in France and is now happily married. 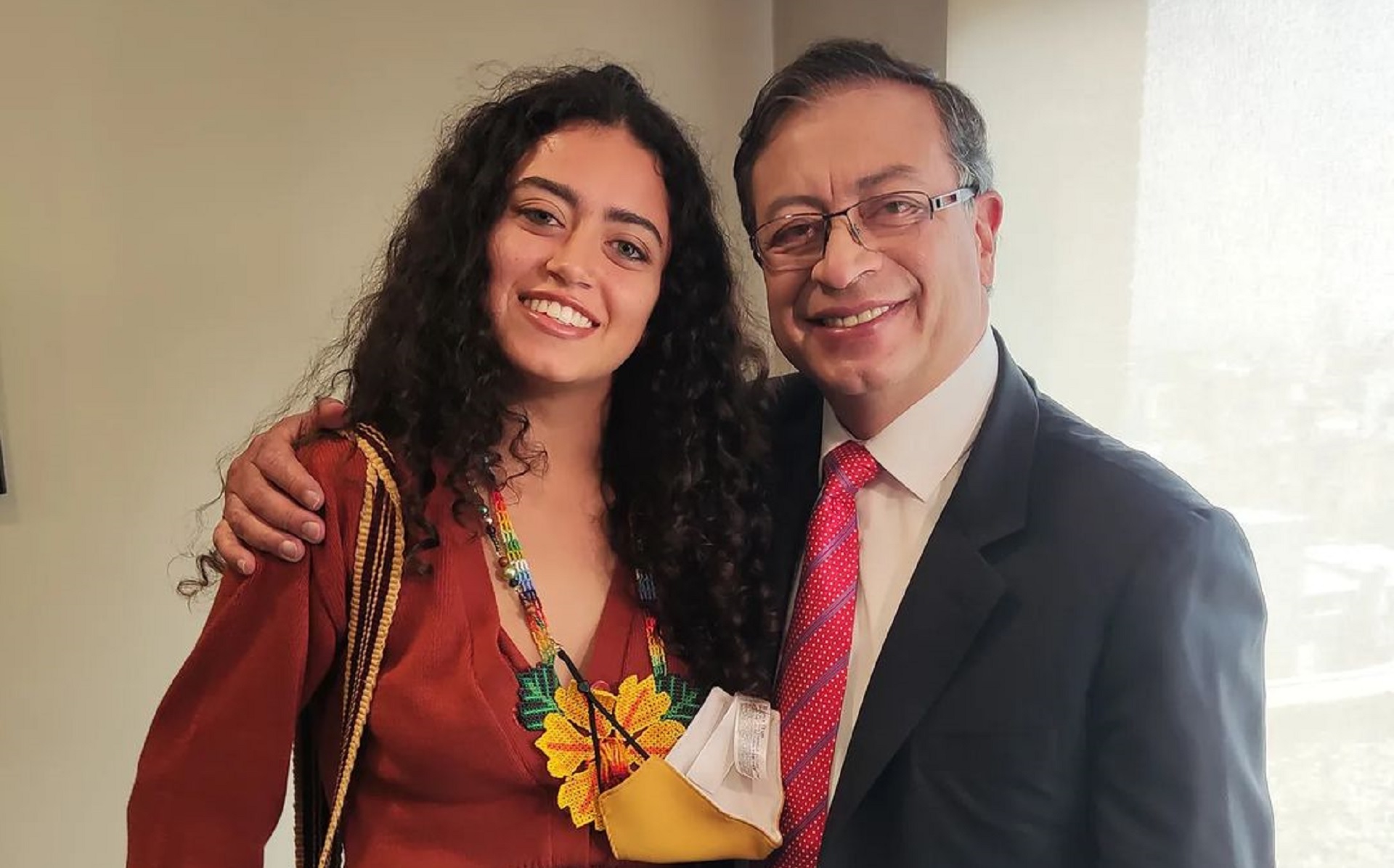 Both of his daughters maintain a low profile and stays away from the media glare. However, Sofia was very active in the run for the presidential elections to garner support for her father and accompanied him in media interviews or debates.

The first leftist Columbian president also has a stepson, Nicolás Arbeláez. Nicolas is the son of Veronica who was seen in some of his social media posts.

Stay connected to our portal for more news and updates!