Grammy-nominated rapper Chika has just shocked her fans. She posted a horrific story and seems like the 25-year-old star is about to commit suicide. She just posted a series of Instagram stories and they’re too scary.

Chika has previously been a victim of online bullying and said that she’d be retiring from the music industry. Now, her stories narrate her suicidal tendencies. So, if you guys are reading this, seek help for her. Chika tweeted at 9:16 PM (IST) “bye”. She even took to Instagram and posted all suicidal things. We don’t know if this is a publicity stunt or the truth but considering her past experiences, it is possible that it can be serious. 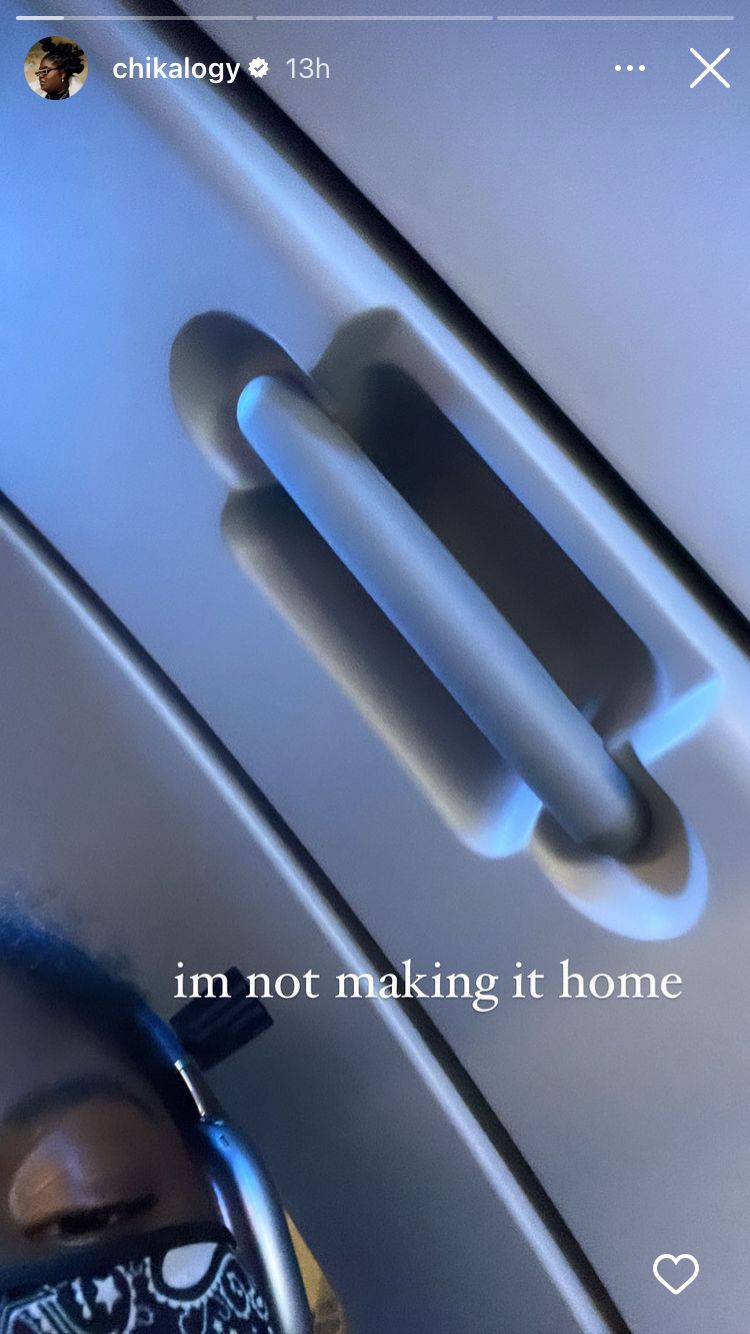 The Lovin’ You artist wrote in one of her stories, “I am not making it home”. In another story, she wrote, “find my body in st paul, idgaf”. It may be possible that the artist is too drunk. 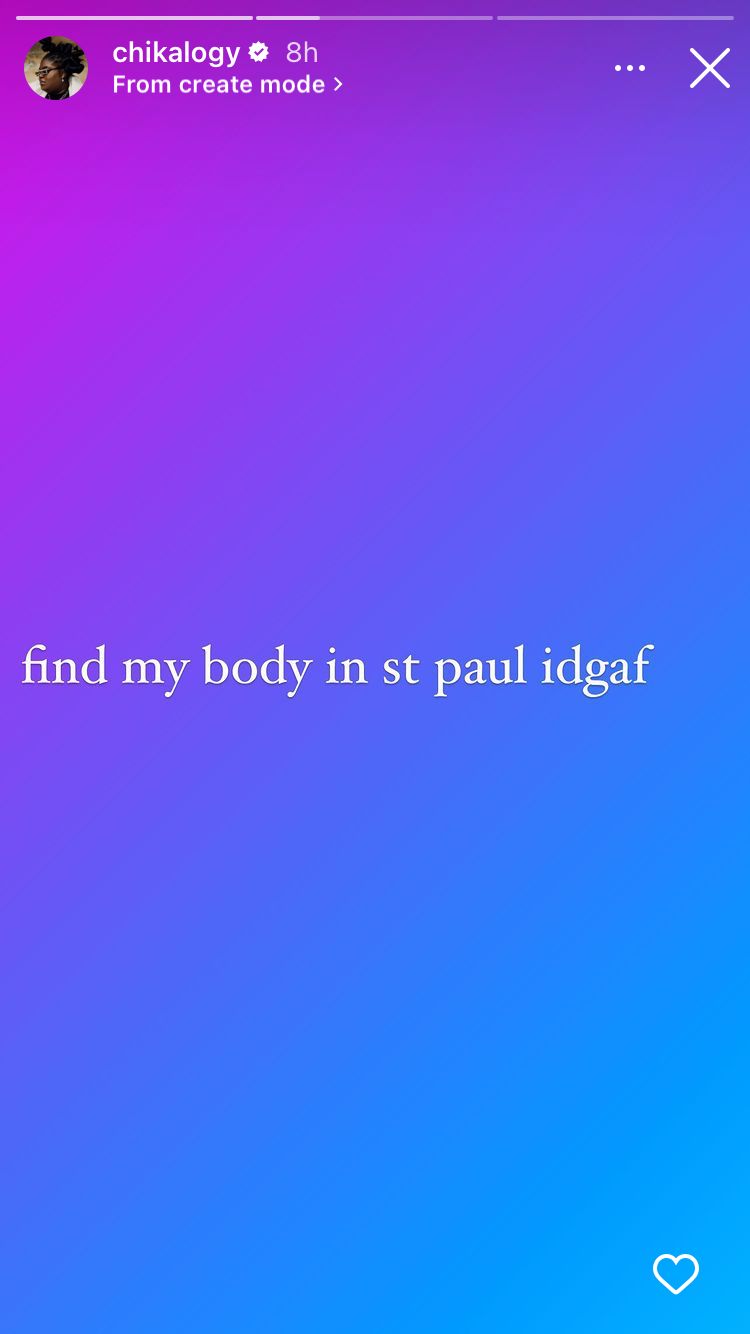 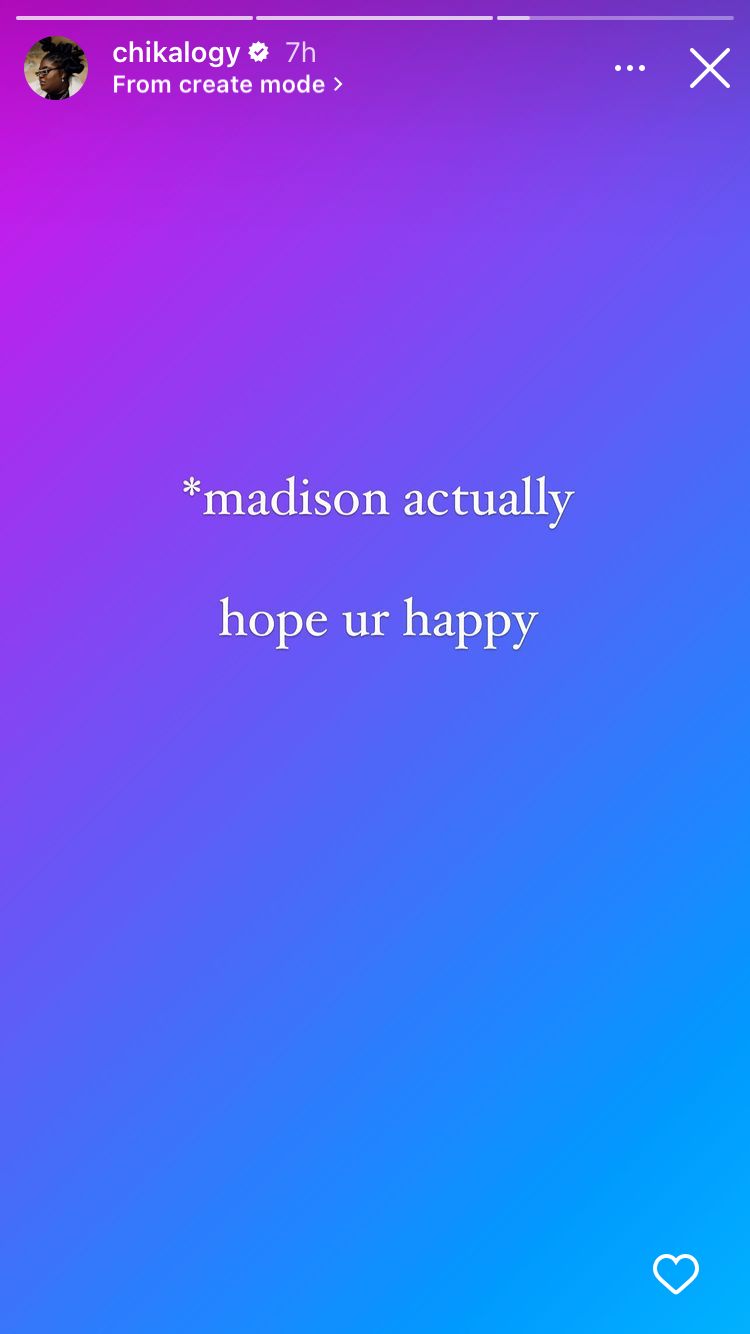 She posted one last story and tagged one Madison and wrote, “*madison hope you’re happy.” We don’t know who madison is but seems like she has again been a victim of bullying. Chika hasn’t been active on social media since then.

Jane Chika Oranika aka Chika is an American rapper. She was included in XXL’s 2020 Freshman Class and was nominated for the Grammy Award for Best New Artist. Chika got recognition in 2018 for a freestyle address at Kanye West over West’s own “Jesus Walks” beat.

Chika was born in Alabama and is openly bisexual. The 25-year old star also featured rose to fame with her 2016 Instagram post during the US Presidential elections. She covered herself in a pale foundation and said, “African-American? Never felt that never heard of that, never tasted that, never smelled that”. Chika is known for creating the “Ego Challenge” using Beyonce’s song of that title to promote body positivity and self-love. She finally released an independent EP of her poetry called “Full Bloom”. Chika has also starred in “Project Flower”, a Netflix Original film. She also gave the track “My Power” for this film.

She has released several Extended Plays like Industry Games, Spotify Singles and Once Upon A Time. Her music videos include No Squares, High Rises and Can’t Explain It. In Chika won Outstanding Breakthrough Music Artist for Industry Games at the Glaad Media Awards, 2021. 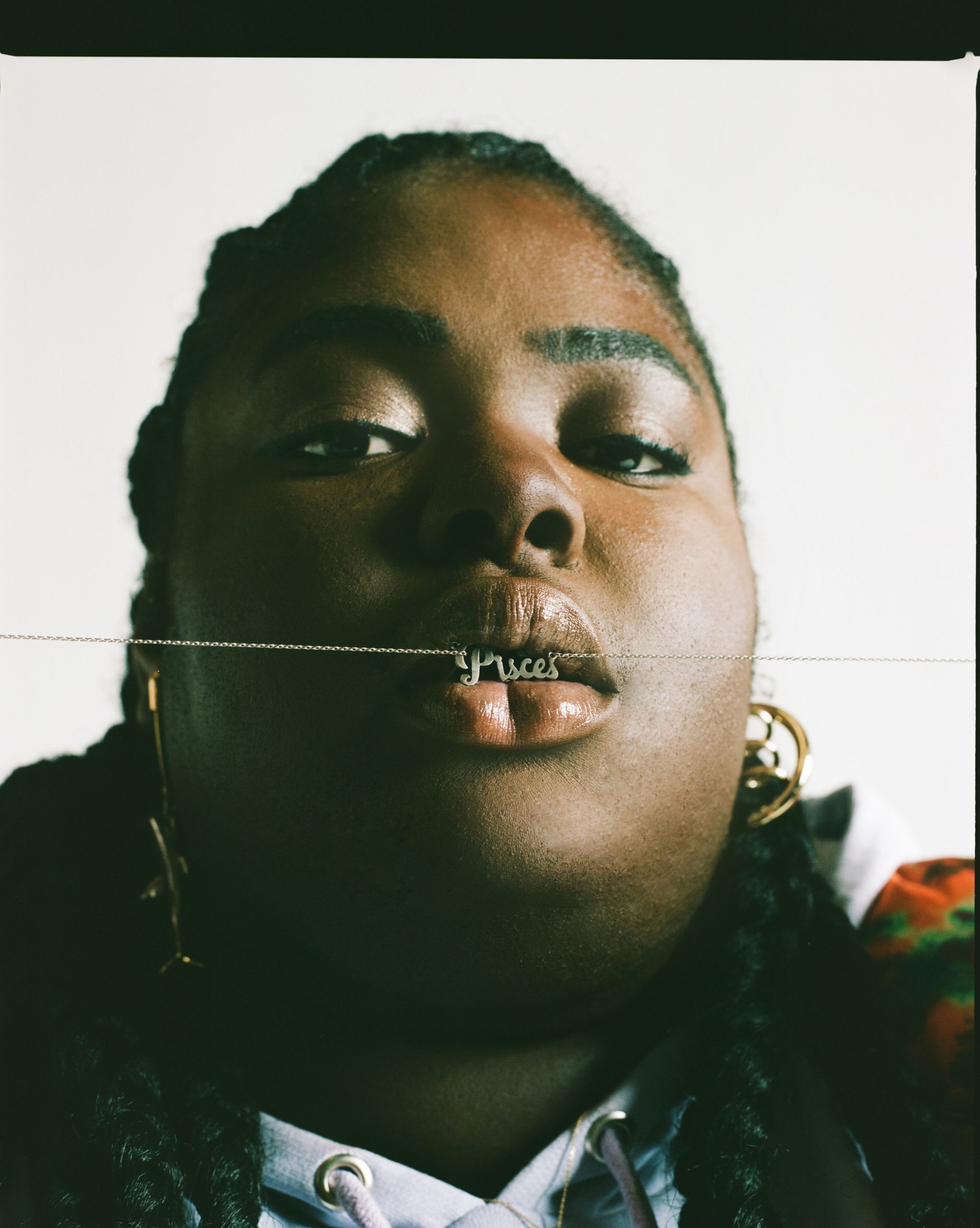 There is no denial that Chika has received fame due to her natural talent. But again, she has her share of miseries. In 2021, she posted on her Twitter account about her decision to retire from music. She stated that her life as a musician has taken a “mental toll” on her health.

Chika also did an Instagram Live session wherein she criticized trolls or stans who mock people’s bodies. She also expressed her ongoing battle with depression. But again, she did leave a small possibility of a comeback as she closed the session. Chika did not retire though.

Chika may have posted such stories to slam someone who once again trolled her. But, anything can happen and the stories seem alarming. We hope that the artist survives her dreadful thought and make it alive. Chika, if you’re reading this, you’re stronger than your demons. Don’t lose hope.